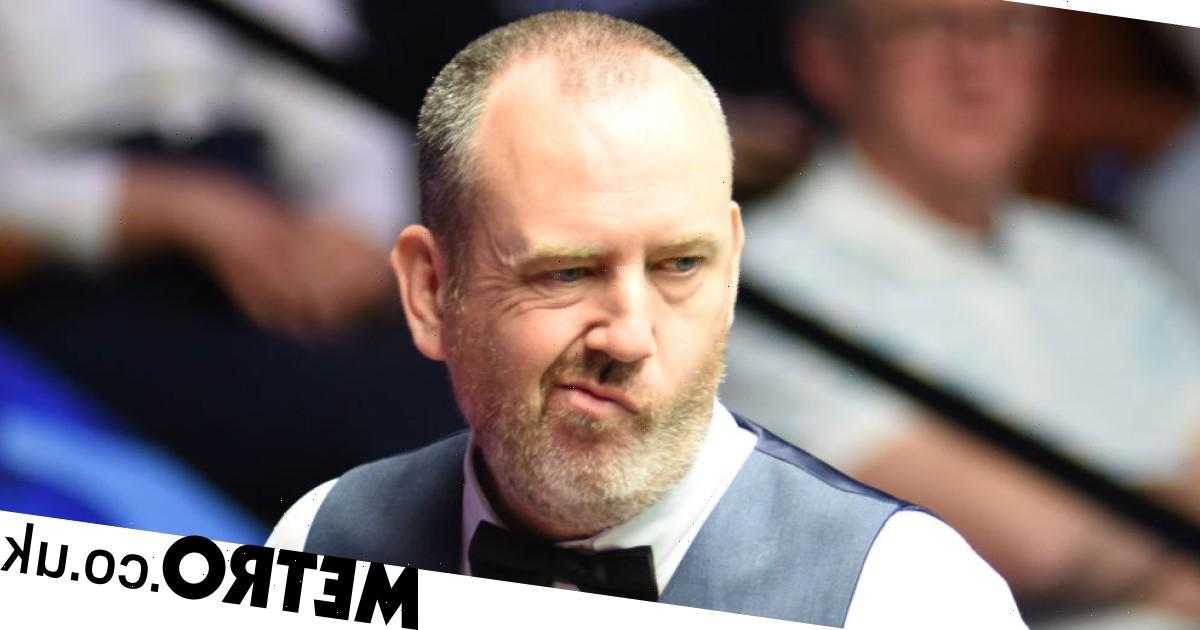 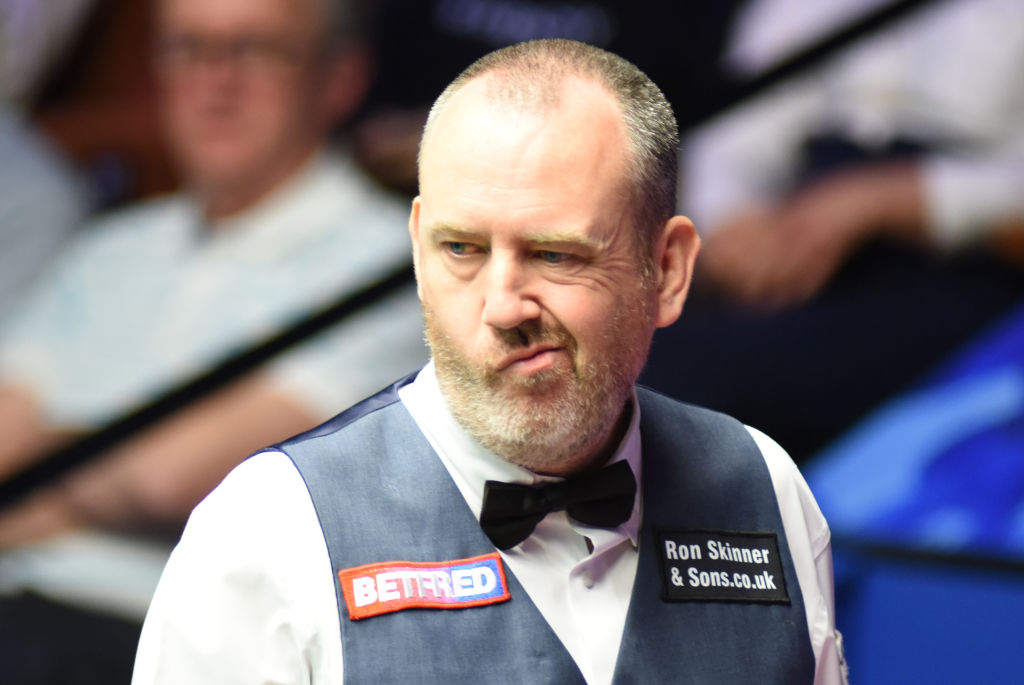 Mark Williams became the oldest player ever to make a maximum 147 when he knocked in the perfect break against Neil Robertson at the English Open on Friday.

The three-time world champion is not really known for making maximums, with this just the third of his epic 30-year professional career.

However, this one comes with a bit of history as at 47 years and 270 days, no one older has made a competitive max.

Fellow Class of 92 legend John Higgins was the previous holder of this particular record, making a maximum at the British Open last year at 46 years and 90 days.

Remarkably, Williams’ immense effort in Brentwood came at 3-0 down to Robertson when the Welshman had scored just 17 points in the opening three frames of the match.

The Australian had knocked in breaks of 73, 97 and 100, keeping Williams cold, but he warmed up in style with the 147 in the fourth.

Robertson went on to win the match 5-3 in an amazing contest, with the Aussie making 102 immediately after Williams’ maximum.

The Welshman was unruffled, knocking in a 67 and a 123 to keep the match alive, but Robertson make his third ton, a 127, to complete the win.

Mark Williams becomes the ð¨ð¥ððð¬ð­ snooker player to make a maximum with this incredible 147 at the English Open ð#EnglishOpen | @MarkWil147 pic.twitter.com/eOMw508X2Y

The maximum on Friday was the 183rd official 147 in snooker and the seventh already this season since Zhang Anda made one in the European Masters in July.

Williams’ other perfect breaks came at the Crucible in the 2005 World Championship and in the 2010 Rhein-Main Masters.

Making the third of his career puts Williams alongside the likes of James Wattana, Ali Carter and Barry Hawkins but still behind 11 players who have made more.

Ronnie O’Sullivan tops that chart with 15 to his name, ahead of Higgins on 12, Stephen Hendry on 11 and Stuart Bingham on nine.

Judd Trump is making his way up that particular lists with eight, while Ding Junhui and Shaun Murphy have six, Tom Ford, Robertson and Marco Fu five and Gary Wilson and Mark Selby have four.