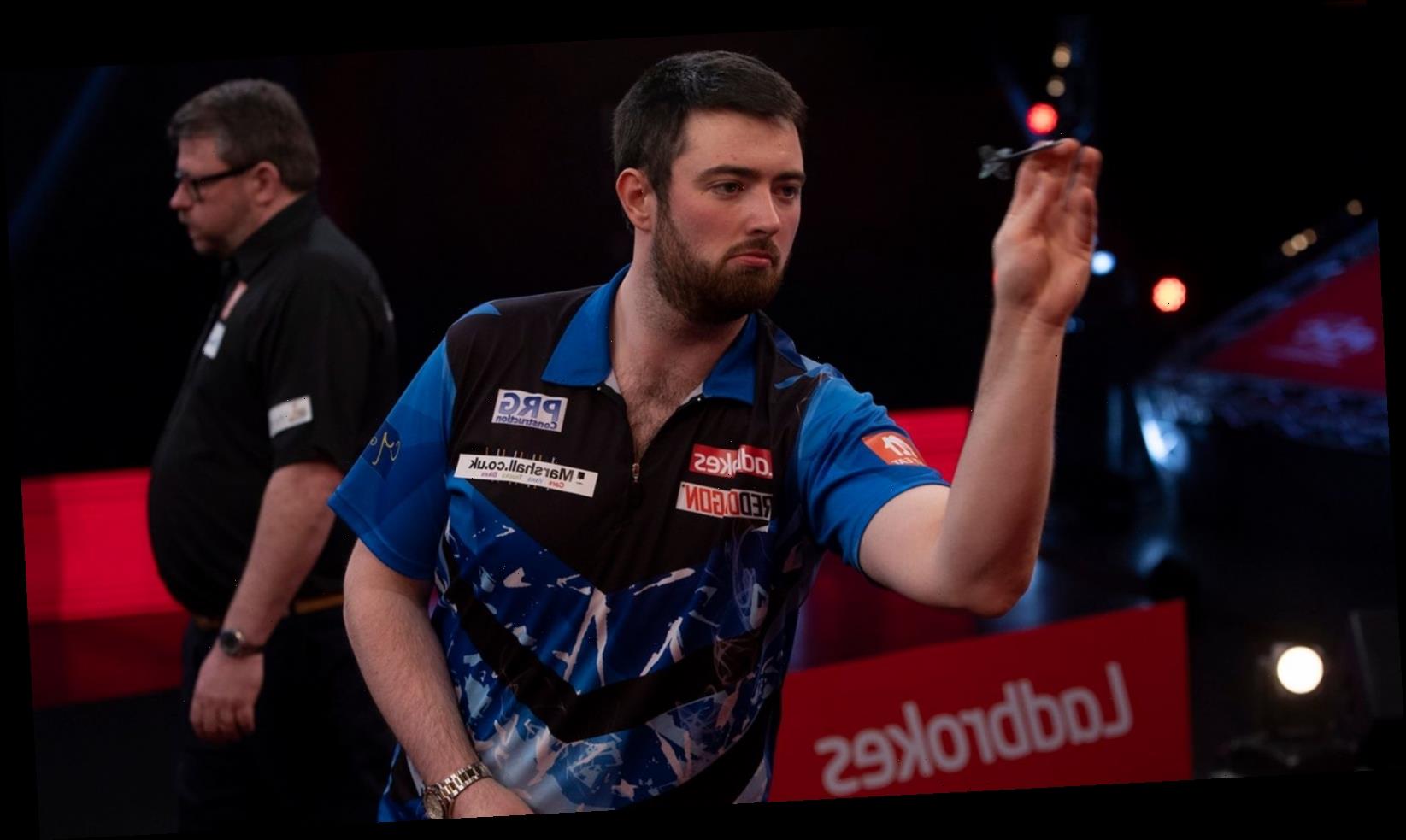 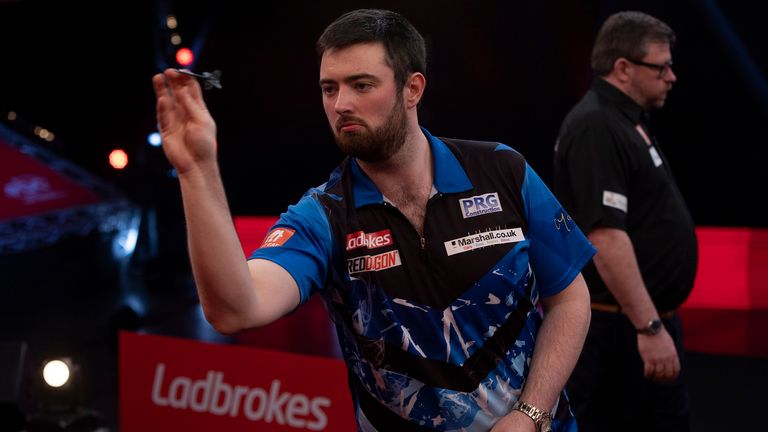 Luke Humphries has consistently been touted as a future major winner, and he came extremely close to fulfilling that prophecy following a breakthrough tournament at last weekend’s UK Open.

Humphries produced a string of sublime performances in Milton Keynes to reach his first televised ranking final, before succumbing 11-5 to James Wade in Sunday’s showpiece, as ‘The Machine’ clinched his third UK Open crown.

However, ‘Cool Hand’ lived up to his nickname at ‘The FA Cup of Darts’, registering wins over Kim Huybrechts, Ryan Searle, Martijn Kleermaker and Dave Chisnall, before producing the performance of his career to stun Michael van Gerwen 11-5 in the semi-finals.

The former World Youth champion averaged 107.4, converted four ton-plus finishes and boasted a 69 per cent conversion rate on the outer ring to dispatch the world No 2, who averaged over 106 himself.

Humphries demonstrated his big stage pedigree by reaching back-to-back World Championship quarter-finals in 2019 and 2020, although this was the first major event outside Alexandra Palace where the 26-year-old has progressed to the last eight.

“It was a great tournament for Luke Humphries – I watched his game against Ryan Searle, I kept an eye on that and it was ridiculous, both averaging over 100,” said the former world champion.

“Luke Humphries from 7-6 down rattled off four legs to win, there were a couple of 11-darters in there. It was done in the blink of an eye. 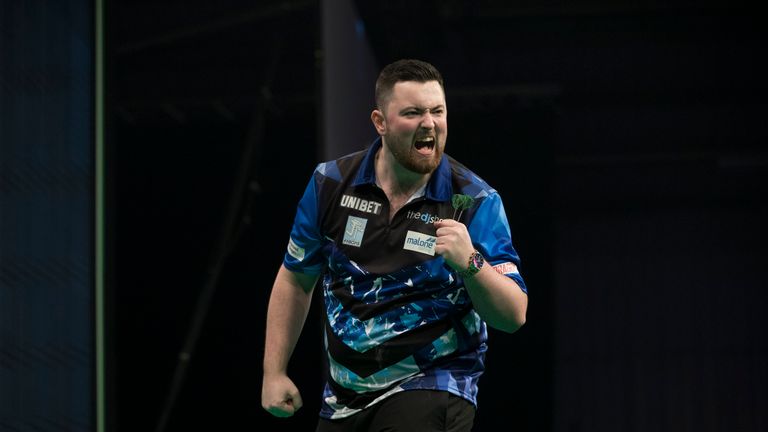 “Luke Humphries – he has got a great career ahead of him, because when he’s in full flow, he is an absolute joy to watch. He should give himself a big pat on the back.”

“Luke Humphries reminds me of Dimitri Van den Bergh. He is so good, he has proved it on the big stage, but we still haven’t seen him at the World Matchplay and the World Grand Prix.

“He’s ticked off the Grand Slam; he’s in the Grand Slam next year now which is good for him, obviously the Worlds surprisingly he lost to Paul Lim in the first round.

“He lost the prize money and he was just about to get into the top 32 and he hasn’t, but getting to that final – now we need to see him at the Matchplay and the Grand Prix, because once he is on that stage, he can do real damage, it’s getting there.”

Humphries was prolific during his spell on the Development Tour; scooping 11 titles within a three-year period, but he has been unable to replicate that success on the Pro Tour circuit.

His performances merited greater rewards, however. The Newbury ace average finished the 2020 Pro Tour season with a cumulative average of 95.42 – a figure bettered by just 14 of the 159 players to feature. 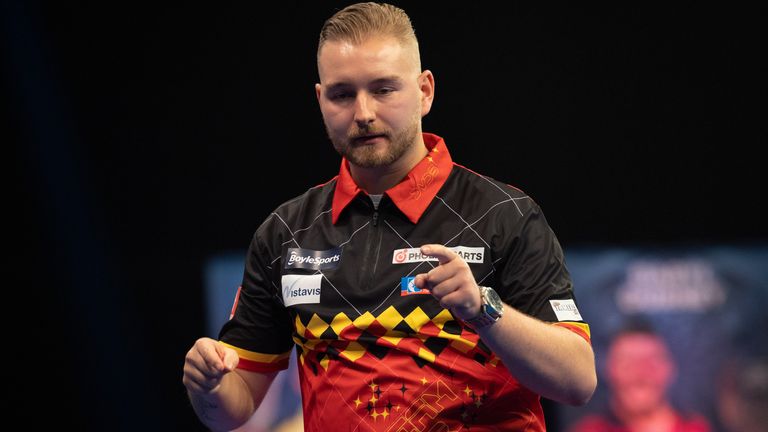 Although Humphries is yet to progress beyond the quarter-finals of a Players Championship event, Webster insists consistency is the key.

“He doesn’t even have to win anything on the floor. He’s just got to tick over which is what Dimitri does,” he added.

“Dimitri has never won a floor event but then he’s won the Matchplay and probably should have got to the Grand Slam final.

“It’s great if you have a good run on TV, but if it doesn’t get you in the top 16, you aren’t going to the other events.

“You need to find something on the floor. You don’t have to win them; win your board, get to the last 16 and do it consistently. 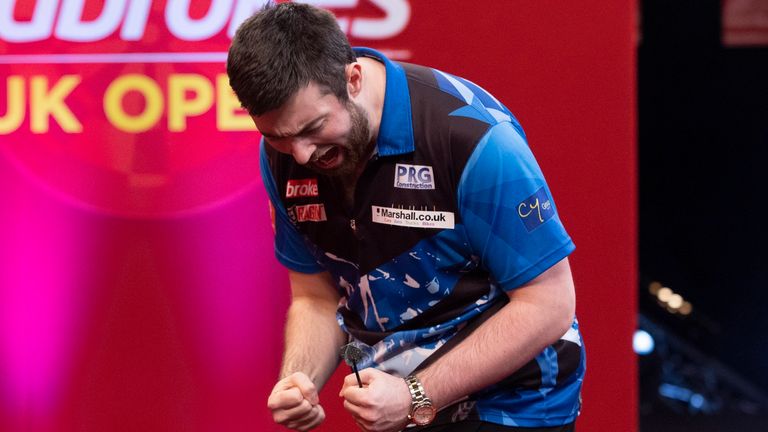 “Luke and Dimitri want to win on the floor by all accounts, but look – get in the European Tour events as well and the money jumps there, get yourself to the stage, and then they know they’ve got the game when they are there.”

Like Humphries, Van den Bergh initially underlined his major credentials with a brace of World Championship quarter-final appearances, but having found some consistency on the Pro Tour, he made his long-awaited World Matchplay bow last July.

The rest as they say is history, as the Belgian became the first debut winner of the tournament since its inaugural staging in 1994, defeating Gary Anderson in the final.

Humphries is currently £6,500 adrift of World Matchplay qualification, although Webster hopes his UK Open performances will inspire the 26-year-old when he returns to the Marshall Arena for next week’s Super Series.

“The floor events are the bread and butter and that’s what is occupying their time now. Obviously Dimitri is in the Premier League, but Luke – we won’t see him on a TV screen for a while.

“He has got to knuckle down in these Super Series events coming and I hope we see him at the World Matchplay.

“He’s great to watch and hopefully this will do him the world of good; a boost of confidence and make him go to these floor events with a different sign of confidence.”

Watch live coverage of the 2021 Premier League on Sky Sports – the action gets underway on Monday April 5 with five consecutive nights of action from the Marshall Arena, Milton Keynes.