MARIO BALOTELLI could reportedly make a shock return back to England to join Watford after he left Liverpool four years ago.

Watford have popped up as a surprise destination for Balotelli before the transfer window shuts tonight, according to the Daily Mail. 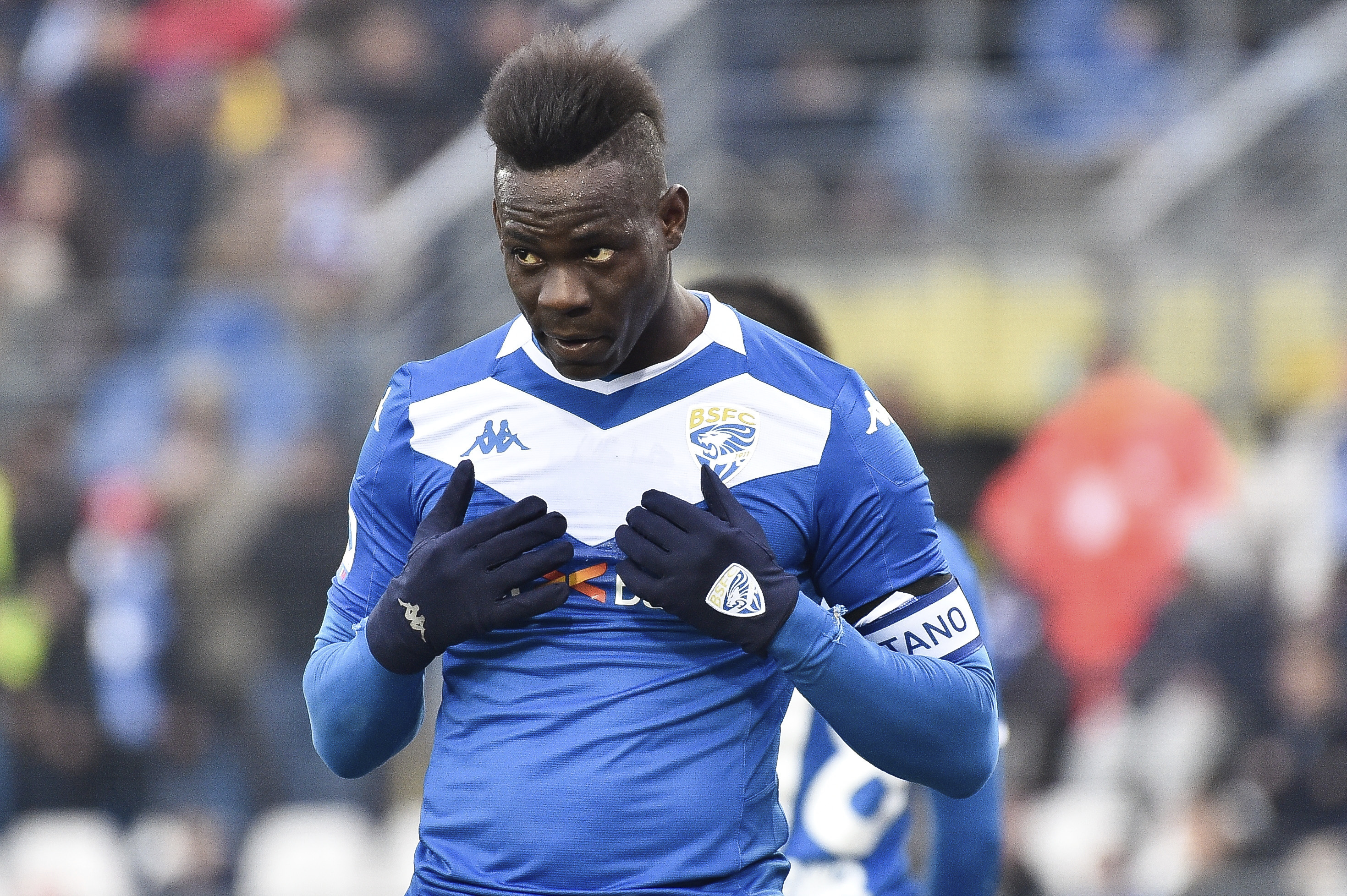 The Championship side are said to be on the hunt for a striker after missing a string of chances in their 1-0 defeat by Reading at the weekend.

Balotelli, 30, is no stranger to life in England and has played for both Manchester City and Liverpool previously.

The striker left the Reds in 2016 after boss Jurgen Klopp revealed he was not part of his plans.

Despite the Hornets interest in him, he still has two years left on his deal but Brescia.

The Italian side were relegated to Serie B last season and Balotelli scored just five goals in 19 appearances.

His relationship with the club has deteriorated in recent times after the club released his medical details on their website claiming the striker was a stone overweight.

To make matters worse, he was also refused entry into the training ground once sessions had resumed when the lock-down was lifted, and he hasn't started a game since March 9.

His career has been shrouded in controversy and the star had many jaw-dropping moments.

Speaking on their encounter Mancini said: "I told him, if you played with me 10 years ago I would give you every day maybe one punch in your head."

Though he passed a breathalyser test, police did find £5,000 in cash on Balotelli.

When asked what he was doing with so much money on him, the Italian replied: “Because I’m rich.”