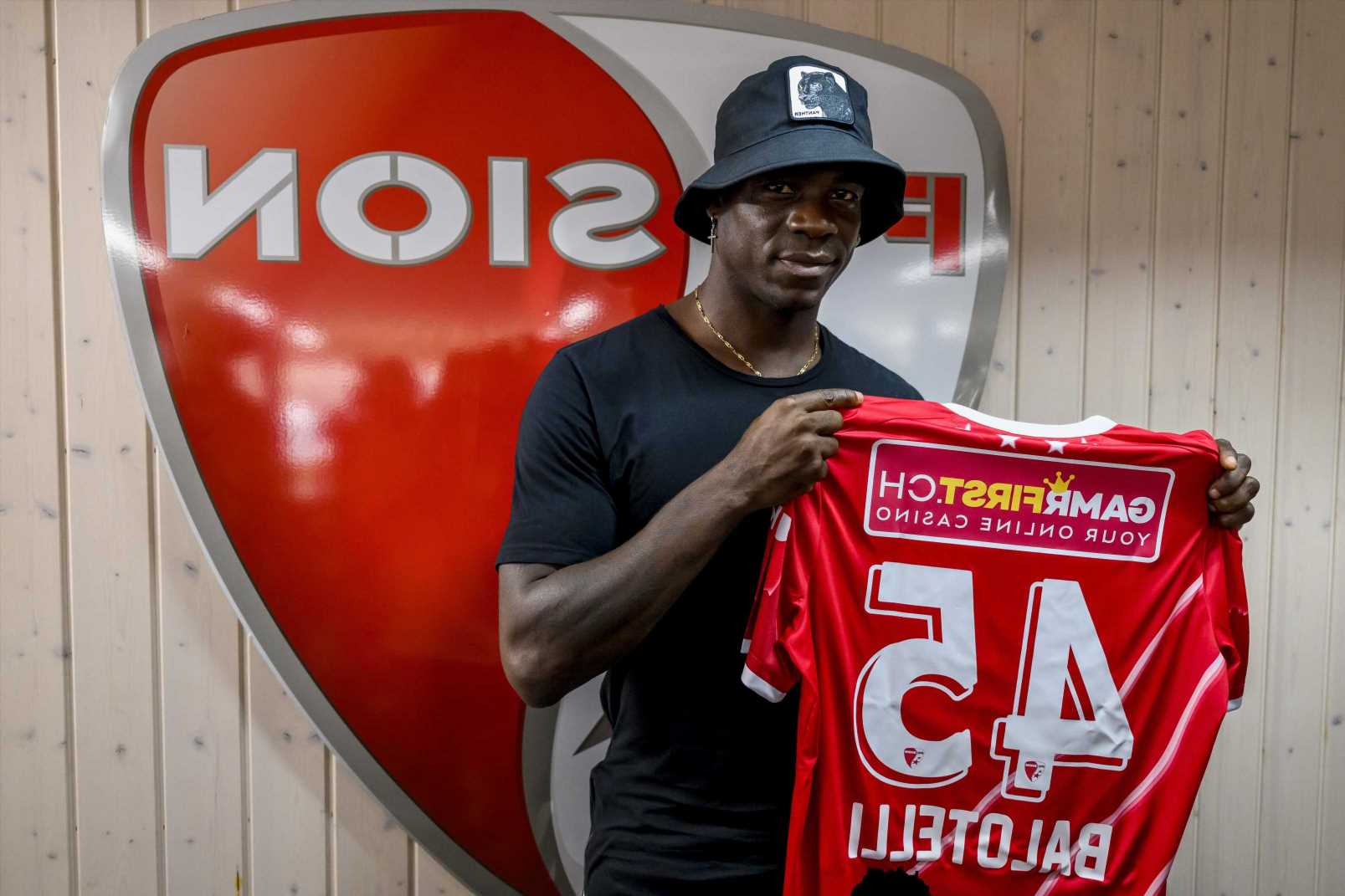 MARIO BALOTELLI has completed a move to Swiss side FC Sion – joining the ELEVENTH club of his career.

The deal was completed just days after the Italian left Adana Demirspor following a bust-up with manager Vincenzo Montella. 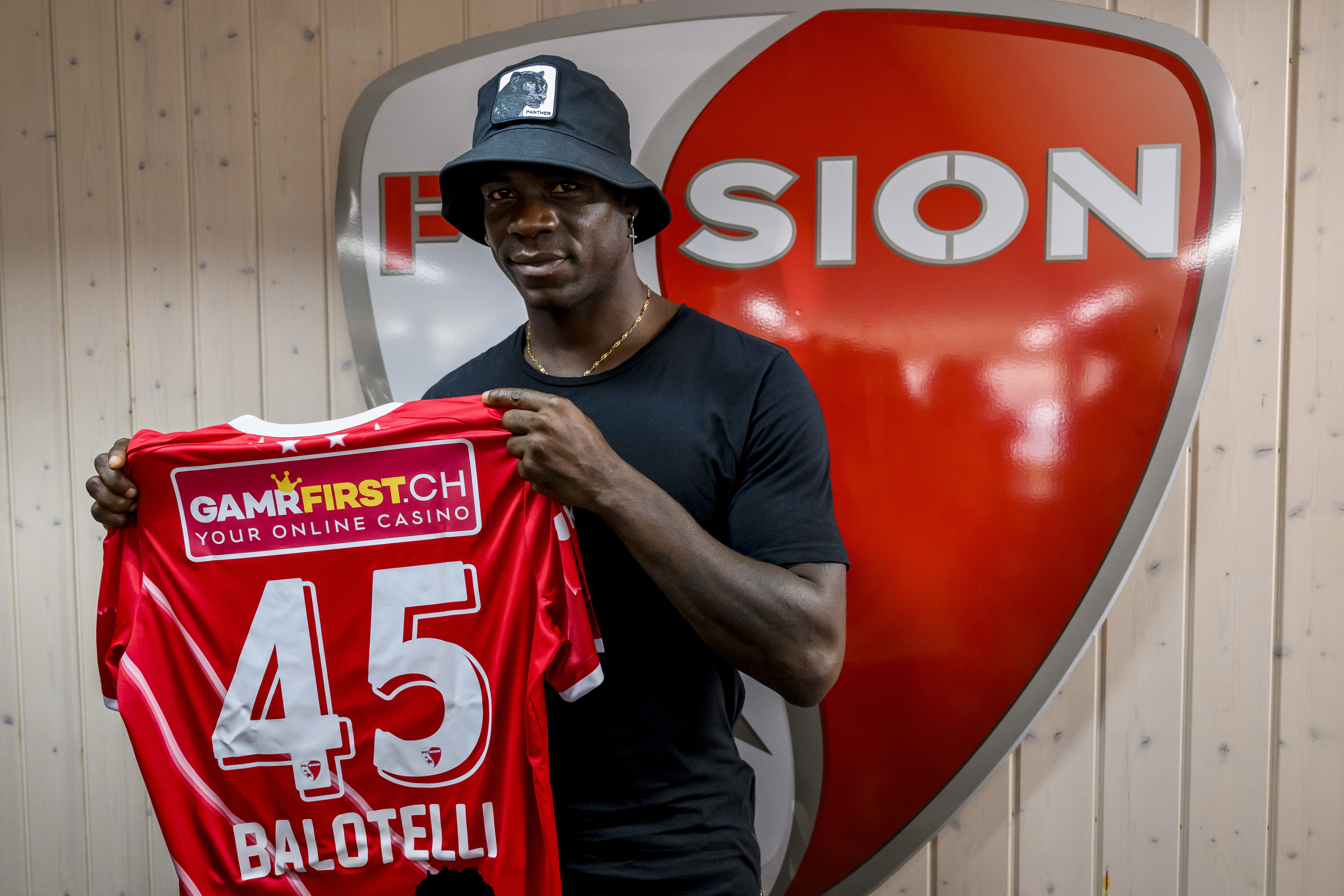 The fallout was so bad, Balotelli demanded his release and has quickly left to join FC Sion for £2.3million.

His new manager Barthelemy Constantin said: “Mario Balotelli will bring us a lot offensively since he comes out of a full season and arrives with us with confidence.

"He is the kind of striker we needed, with great determination. It is an honour to have him with us."

But his time with the club came to an abrupt end following a pitch side row with his manager.

Demirspor boss Vincenzo Montella was furious with Balotelli's poor performance during a Turkish Super Lig clash with Umraniye on Saturday.

The pair got into a heated exchange after the full-time whistle as staff members intervened to prevent the confrontation from escalating further.

After the game, Montella refused to go into any details regarding the incident, but he did admit that Balotelli "fell short" of expectations.

It was enough to seal the player's fate and a move to FC Sion was quickly sealed.

The volatile forward shot to fame in England after joining Manchester City from Inter Milan in 2010.

Although that did not spell the end of Balotelli's time in England following a shock switch to Liverpool in 2014.

His time spent at Anfield proved uneventful as the attacker managed just four goals in his 28 matches.

Balotelli later enjoyed spells in France with Nice and Marseille, before returning to Italy with Brescia as well as Monza. 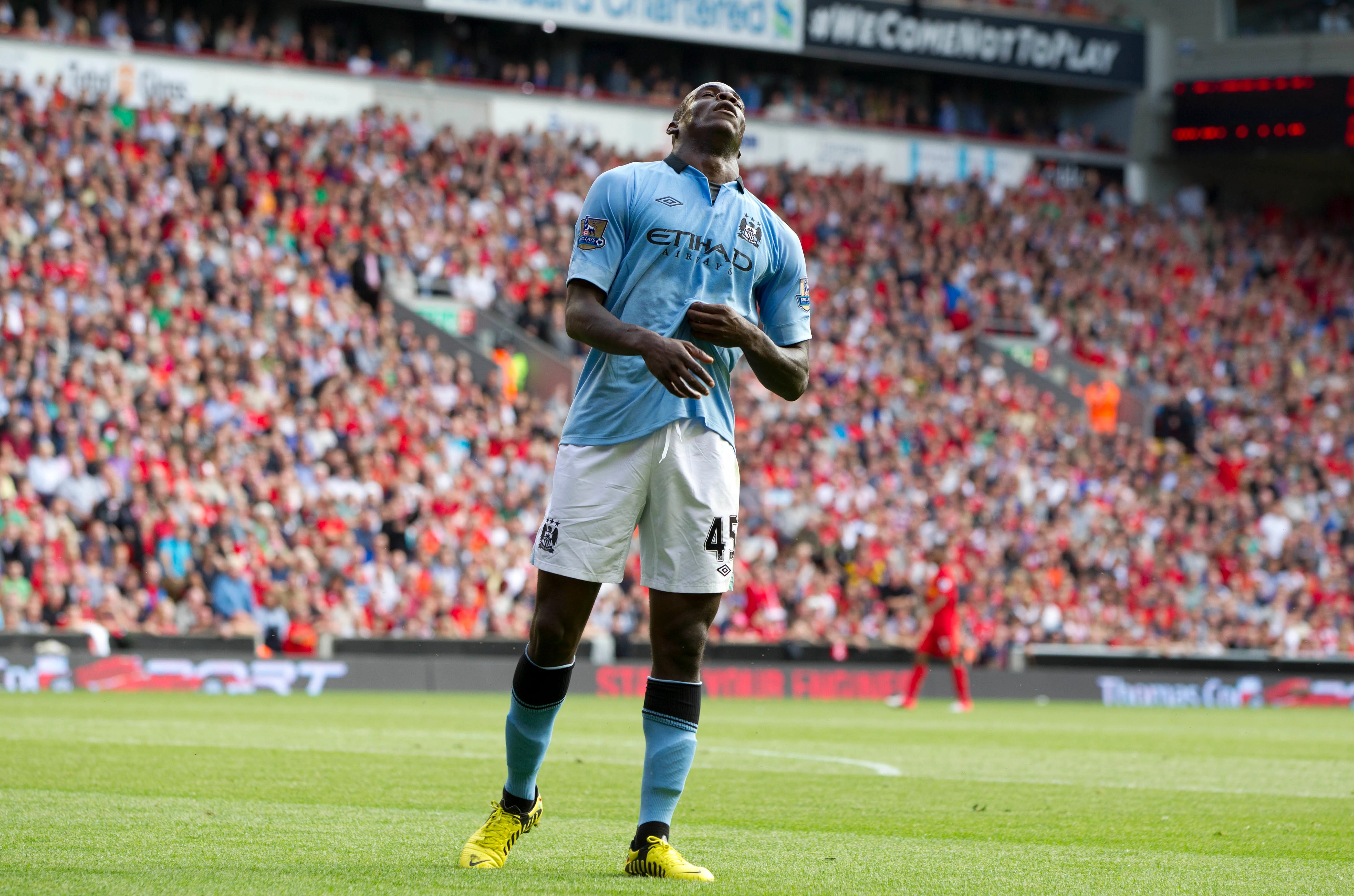 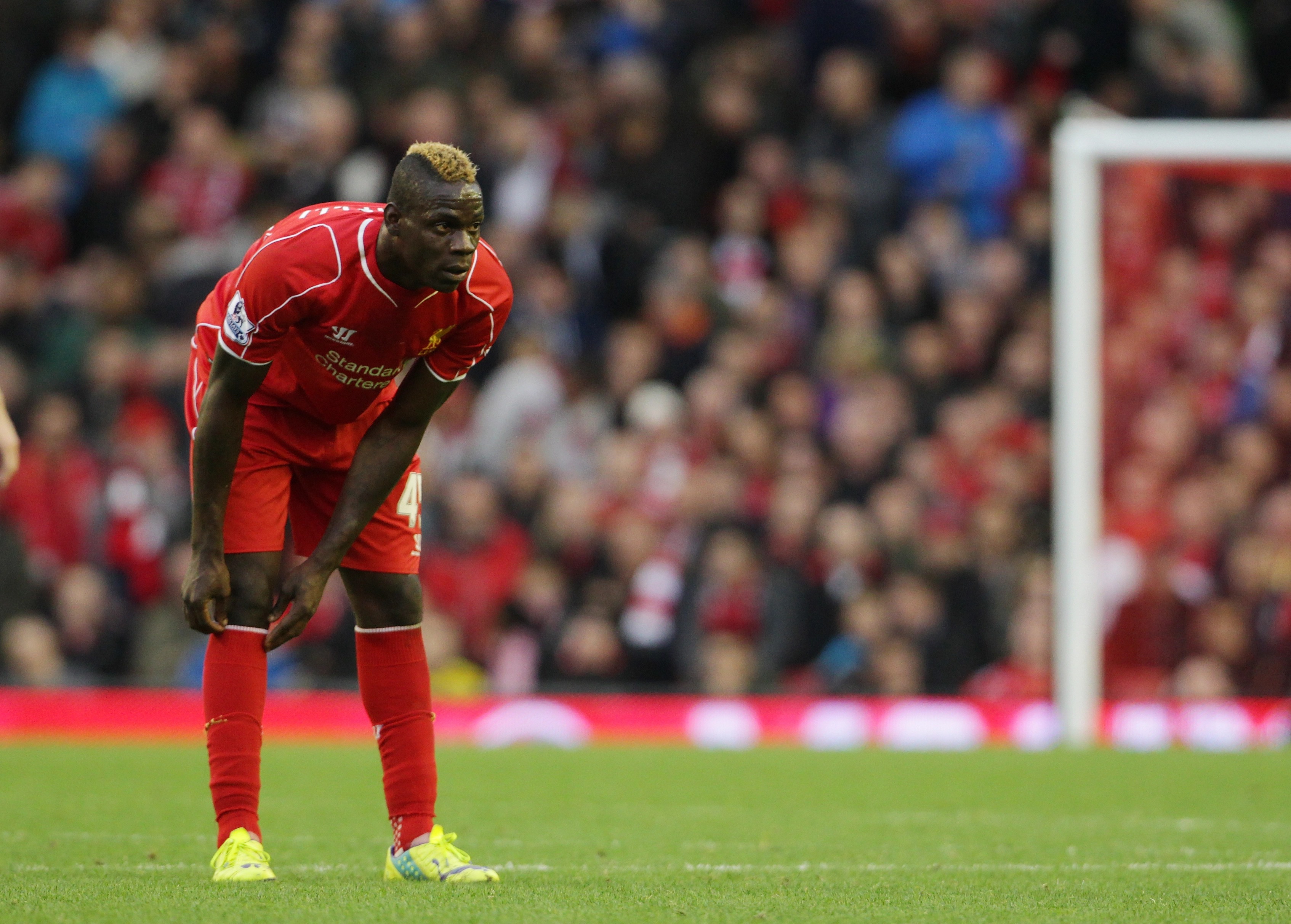