SunSport revealed back in November that the Spanish giants wanted the England star. 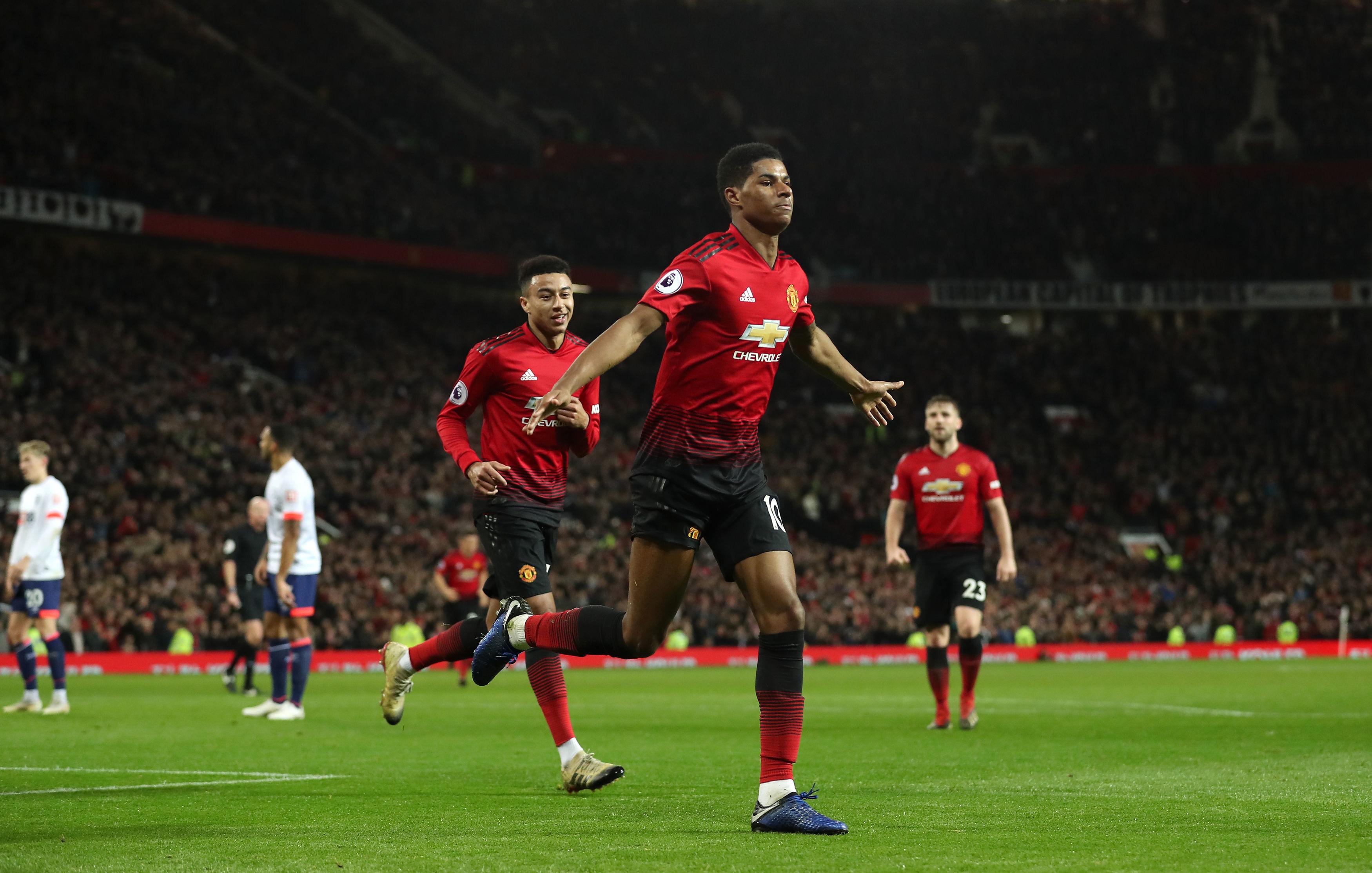 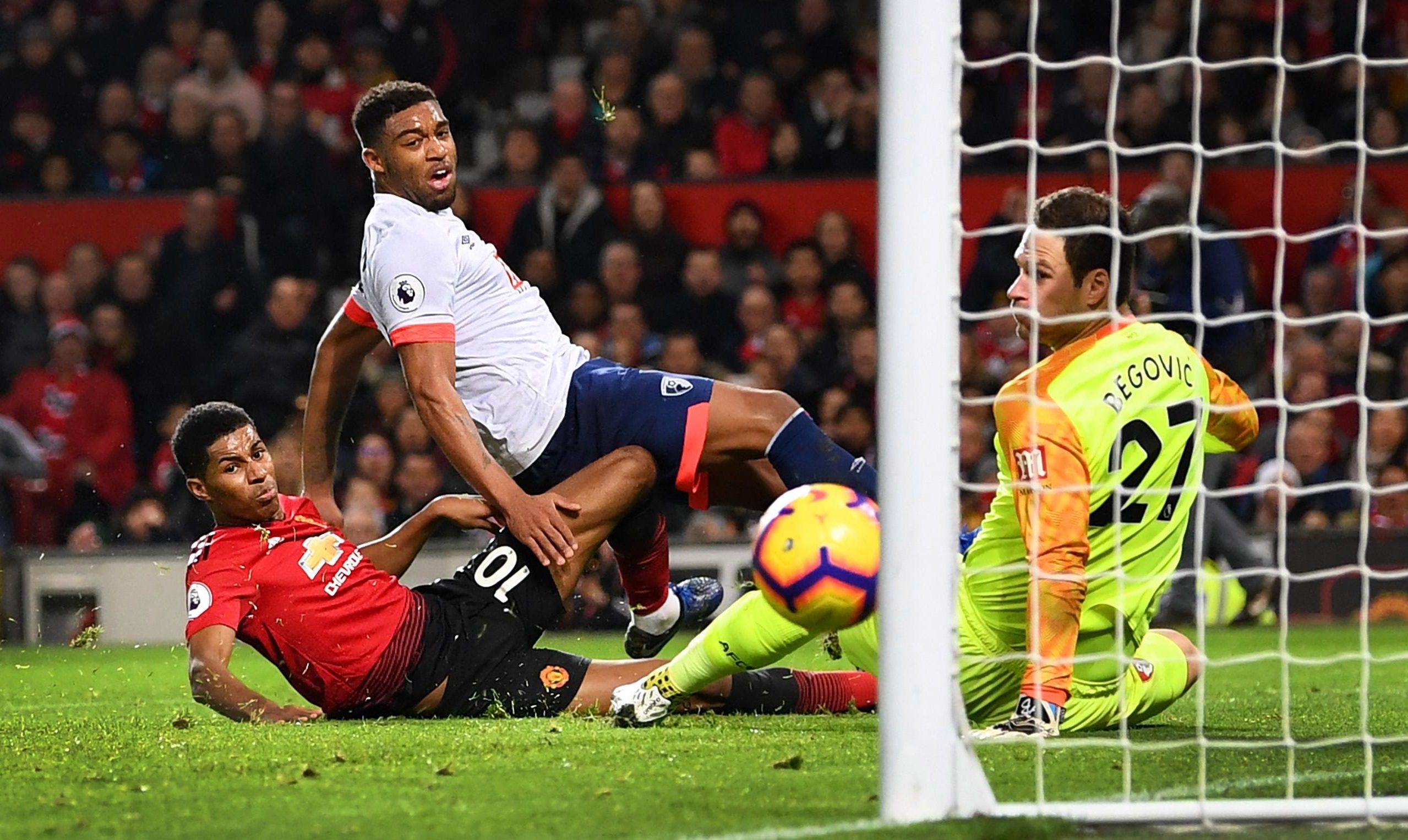 They had made contact with his representatives and were serious about making a move to take him to the Bernabeu this coming summer.

Rashford was open to talks even though he did not really want to leave United.

The problem was how he was being used by Jose Mourinho and the minutes he was getting on the pitch.

That has now changed under Ole Gunnar Solskjaer for the 21-year-old local lad.

He has scored twice in the last three games and been in sparkling form.

Enjoying his football again, Rashford is determined now to stay at Old Trafford.

While he limped off late in the club’s 4-1 home win over Bournemouth on Sunday he is expected to be fit again for the trip to Newcastle. 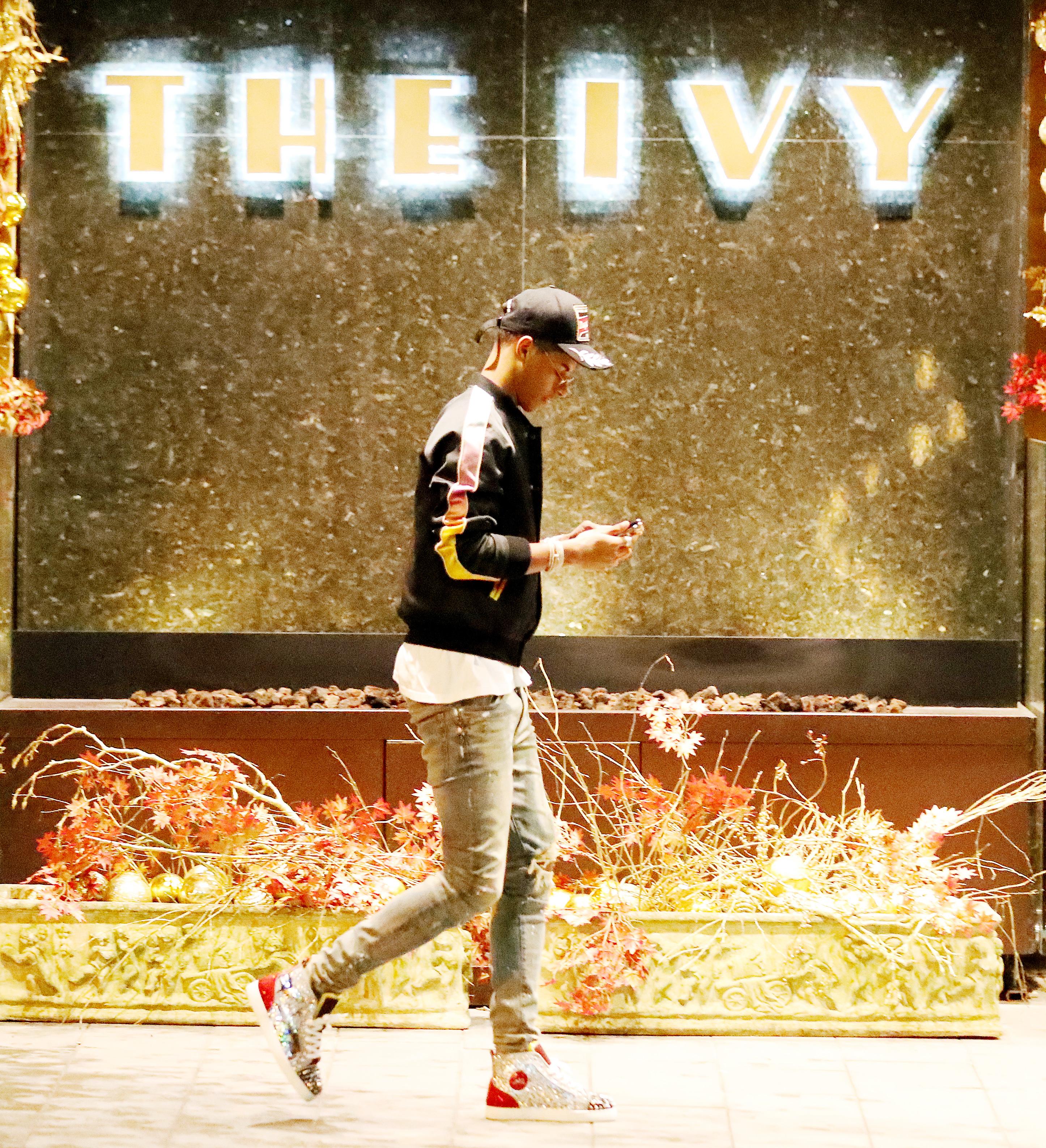 United have now won three on the trot under Solskjaer scoring 12 and conceding three.

The Norwegian club legend is determined the team keeps it’s foot on the pedal as they head to St.James’ Park with the mantra to ‘attack, attack attack’, still firmly in the players heads.

“Let's see where it brings us.

“One thing is results but you don't always get results and points you deserve. It's about playing the right way. As long as we play the right way and dominate games, more often than not, we'll get enough points in the end.”