On the day the striker's petition for free school meals reached 1million signatures, Rashford bagged a hat-trick in the 5-0 Champions League win over RB Leipzig. 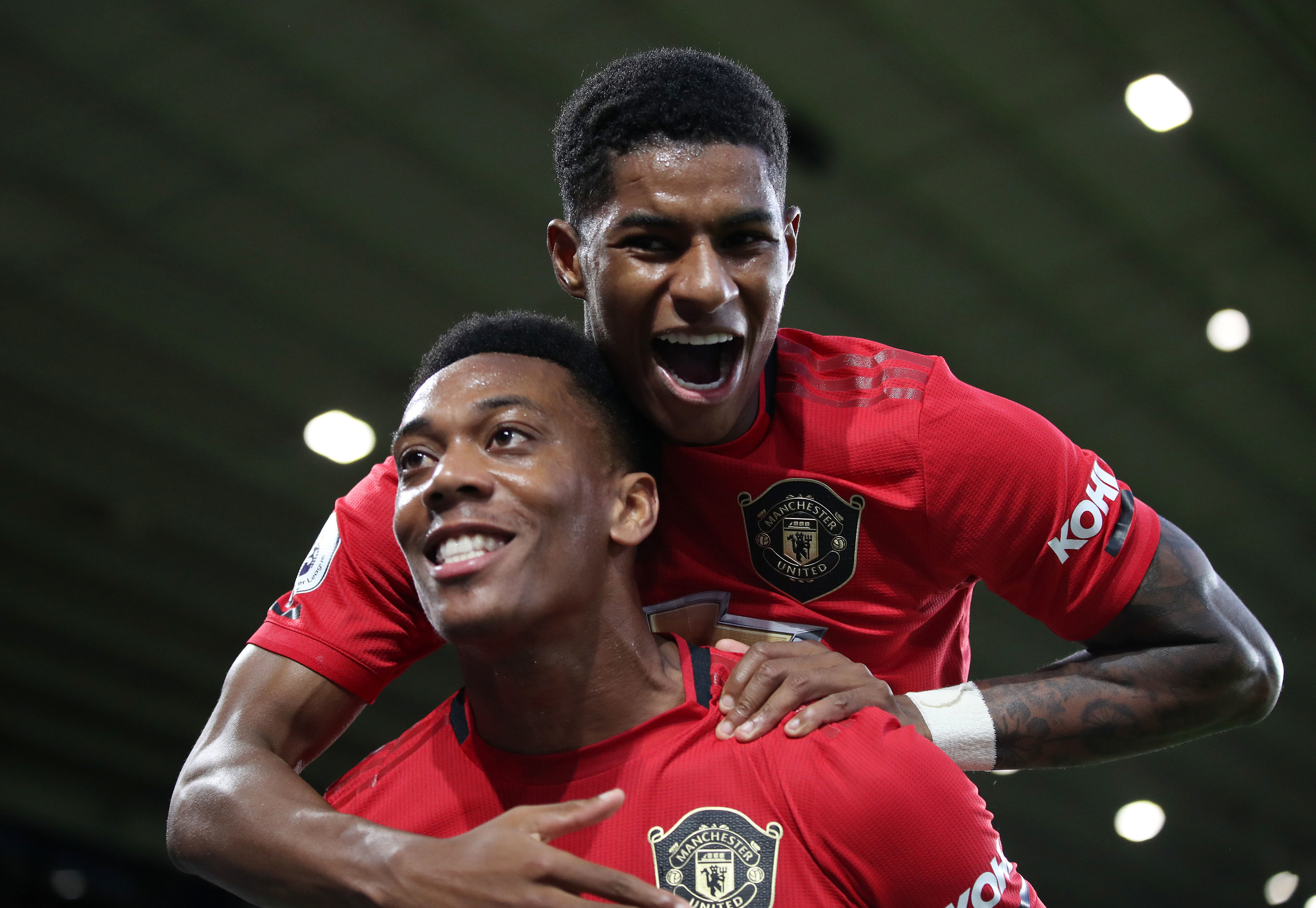 Rashford, 22, came on in the 63rd minute to strike on 74 and 78 minutes plus two minutes into stoppage time.

He was also praised for giving his penalty to team-mate Anthony Martial while having scored twice in the contest.

And Hargreaves believes it is his selflessness that will earn him the armband from Harry Maguire one day in the future.

He told BT Sport: "I love that – he's looking out for his teammates. Marcus knows he's gonna get his numbers, I love that.

"That's being a great teammate. That's why he's gonna be the captain because he thinks about everyone else."

Rashford is also producing incredible work off the field and is single-handedly helping unite a nation in his quest for the government to offer children free school meals over the holidays.

After MPs in Downing Street turned down his bid to extend school meals, an army of cafes across the UK backed his pledge.

And Hargreaves' thoughts are echoed by those of Trevor Sinclair who believes Rashford deserves his chance to captain the club. 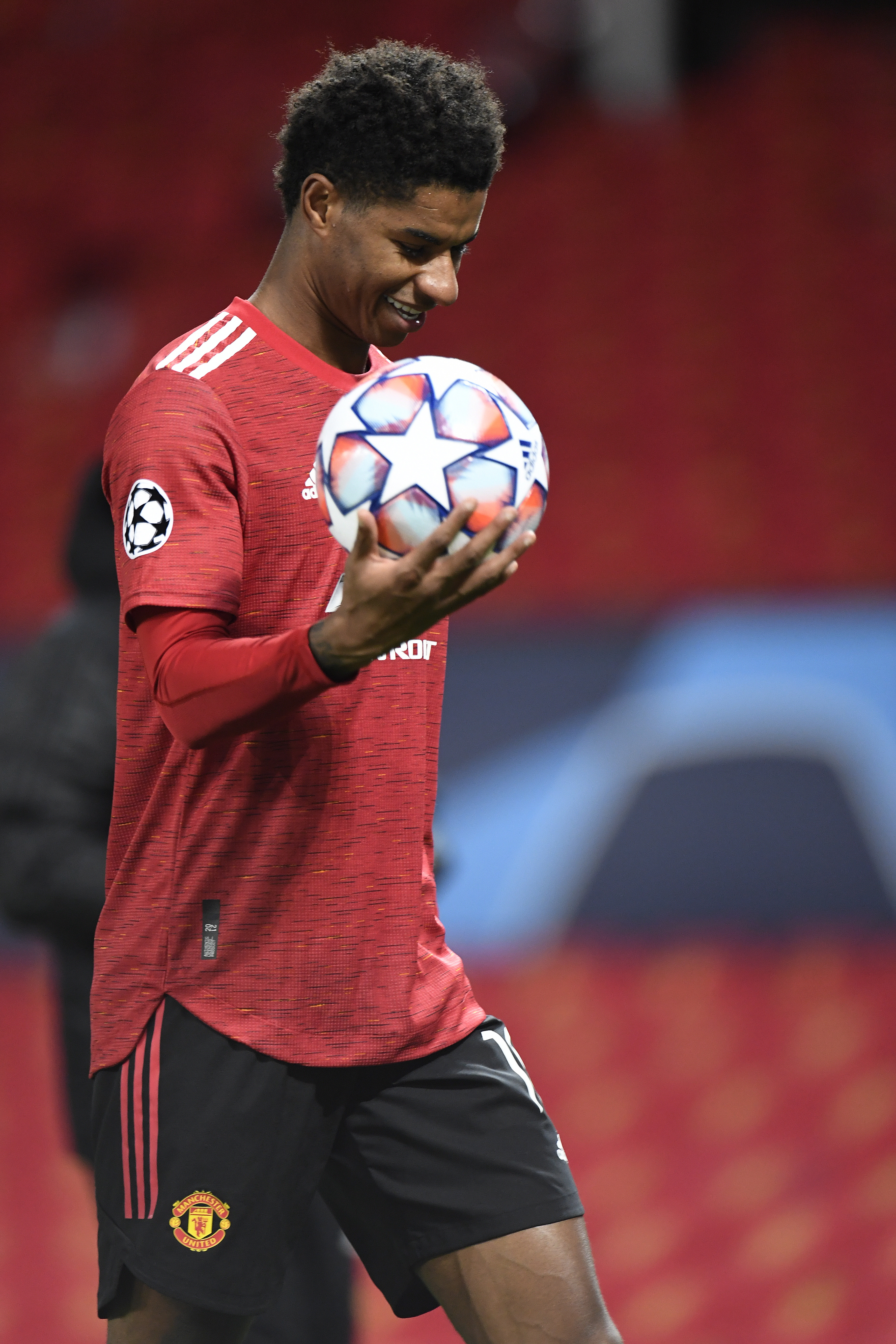 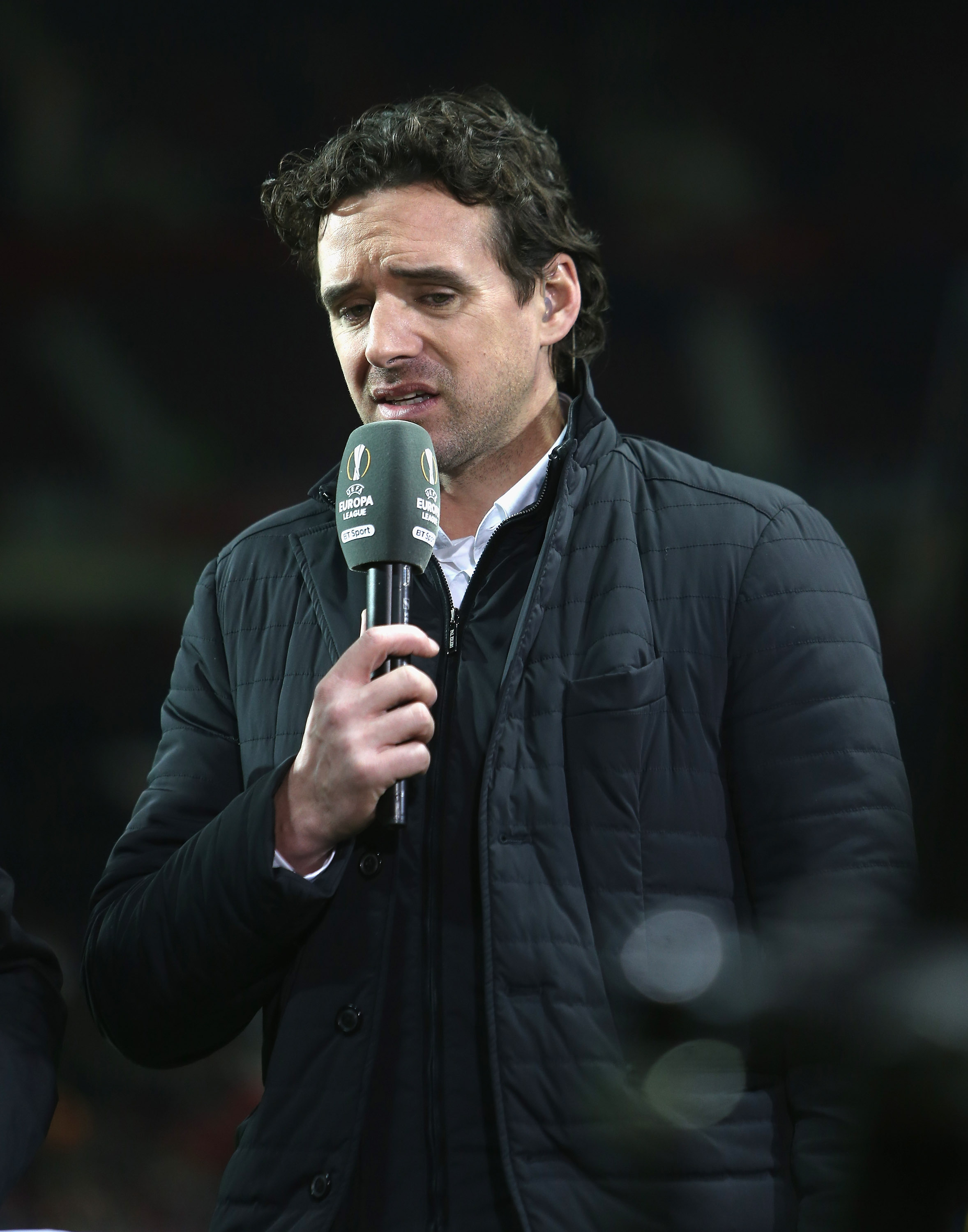 "You look at players like Alan Shearer, he was captain of Newcastle.

"I know he was more vocal and more experienced but I feel Rashford has that kind of spirit and drive to want to succeed and that can rub off on players.

"Maybe it'll be one of those things where Ole Gunnar Solskjaer will give him the armband when the captain is injured.

"He leads by example with his actions.

"I mentioned quite a few months ago that I feel he's someone that you'd look at and say he's got the potential to be captain material at Manchester United."