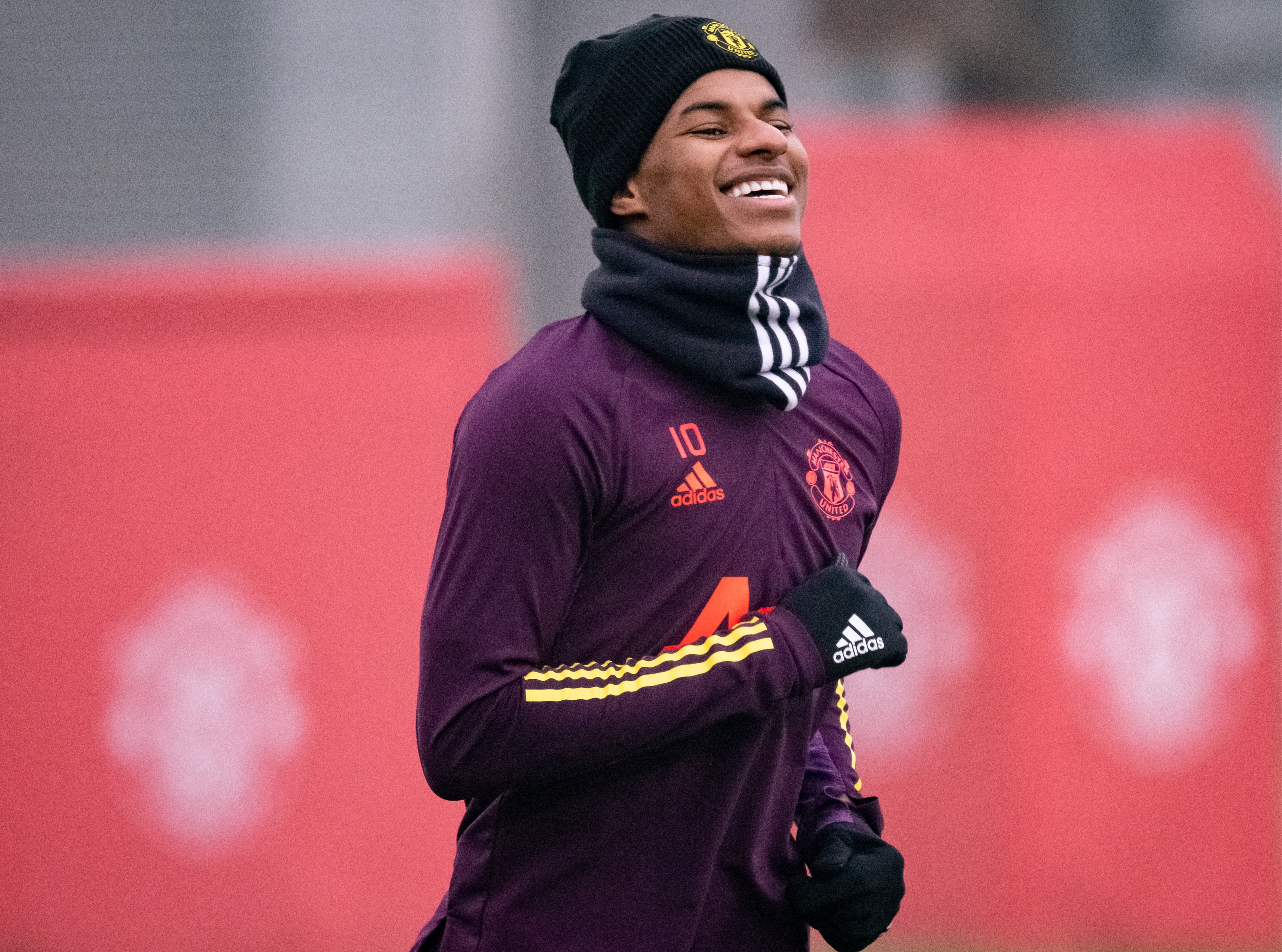 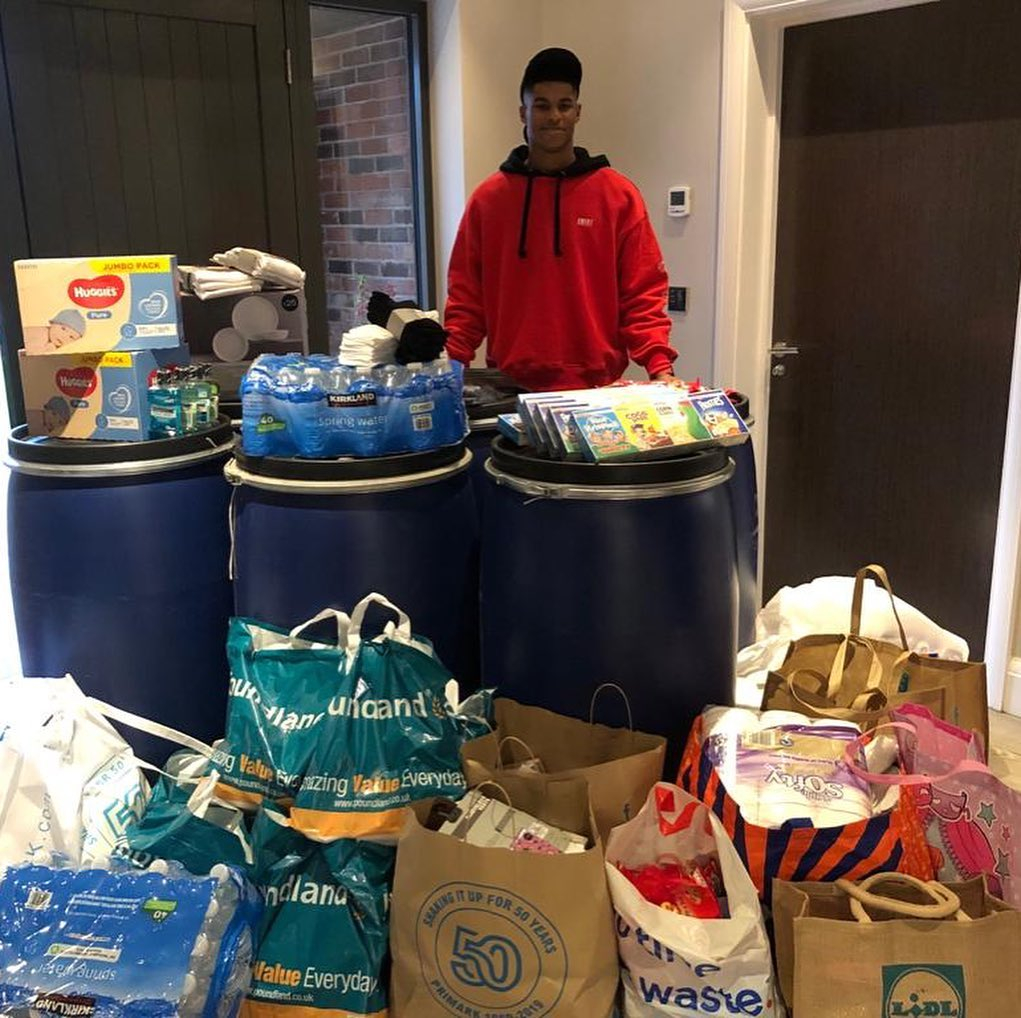 Rashford also helped raise over £20million and has spent plenty of his free time helping Fare Share UK supply food to those most in need.

Fifa presented Rashford with the award at their ’The Best’ ceremony on Thursday night.

They praised him ‘for his outstanding efforts and humanitarian work to combat child poverty.

And speaking before United’s Premier League game with Sheffield United, Rashford thanked Fifa for giving him the nod.

He said: “I’d just like to say thank you because I know people from other countries, they want to get involved and they want to learn and understand more about it.

“It will have a knock-on effect because things will start to happen in other countries as well.

“I have had messages from other players who play in different leagues and they want to do a similar thing for their country.

“For me, it is brilliant and it is why I started it. I wanted to make change and to give people a better chance at life.

“It is having a good impact and it is working at the end of the day.

"The kids are looking forward instead of behind, they have got their heads up instead of down, so thank you very much.”