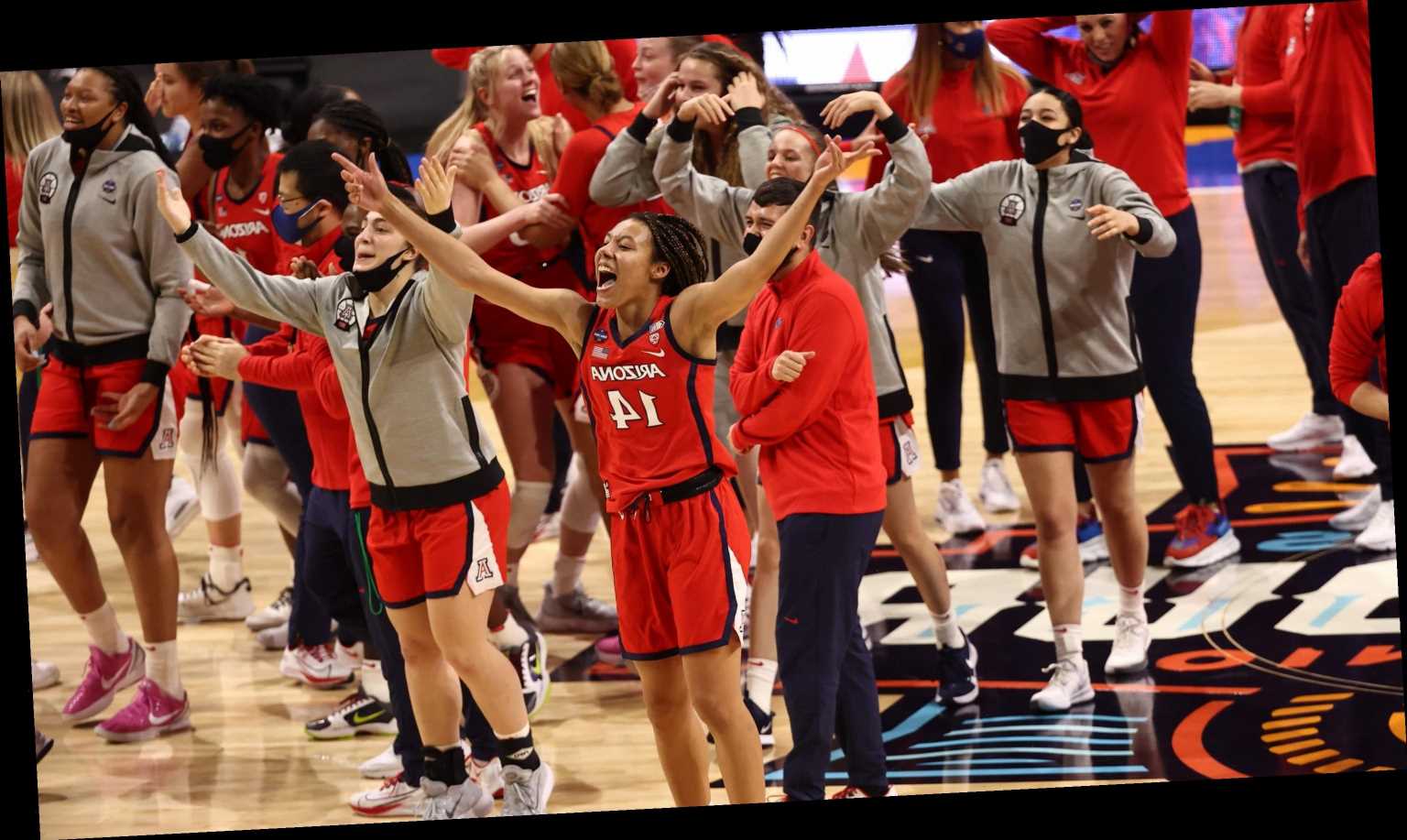 What has been a thrilling women's NCAA Tournament concludes Sunday as Pac-12 Conference rivals Arizona and Stanford face off for the national title in San Antonio.

After stunning UConn in the Final Four – though, really it shouldn't be that surprising – Arizona is in the women's championship game for the first time.

Adia Barnes' squad will be the underdog again against Tara VanDerveer's Stanford Cardinal. Though the legendary coach's team is regularly one of the sport's premier programs, the Cardinal have not played for the championship since 2010 and have not won the title since 1992. They're on the precipice of ending that drought after surviving a frantic finish vs. fellow No. 1 South Carolina in an instant-classic Final Four game. 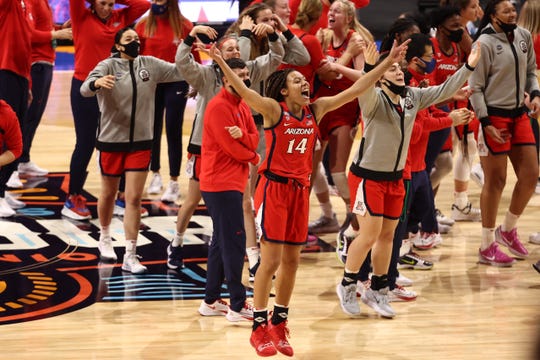 Here's everything you need to know about Sunday's women's NCAA Tournament national championship game (all times Eastern and all betting odds via BetMGM as of 7 p.m. Saturday):

How to stream: Watch ESPN, fuboTV.

Gannett may earn revenue from audience referrals to betting services. Newsrooms are independent of this relationship and there is no influence on news coverage.