Flitcroft, 44, took over at the League Two side in March but is well aware of club boards' tendencies to 'swipe left' on a gaffer if they are not happy with what they see. 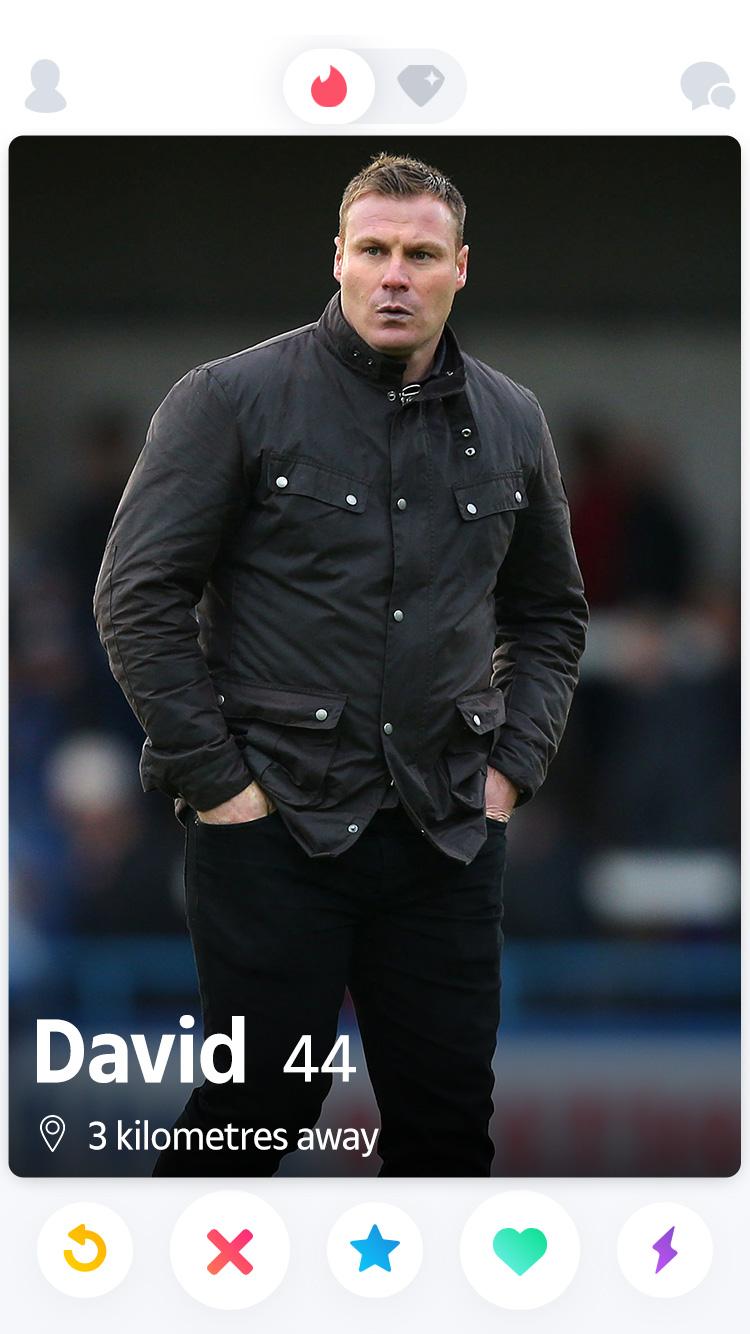 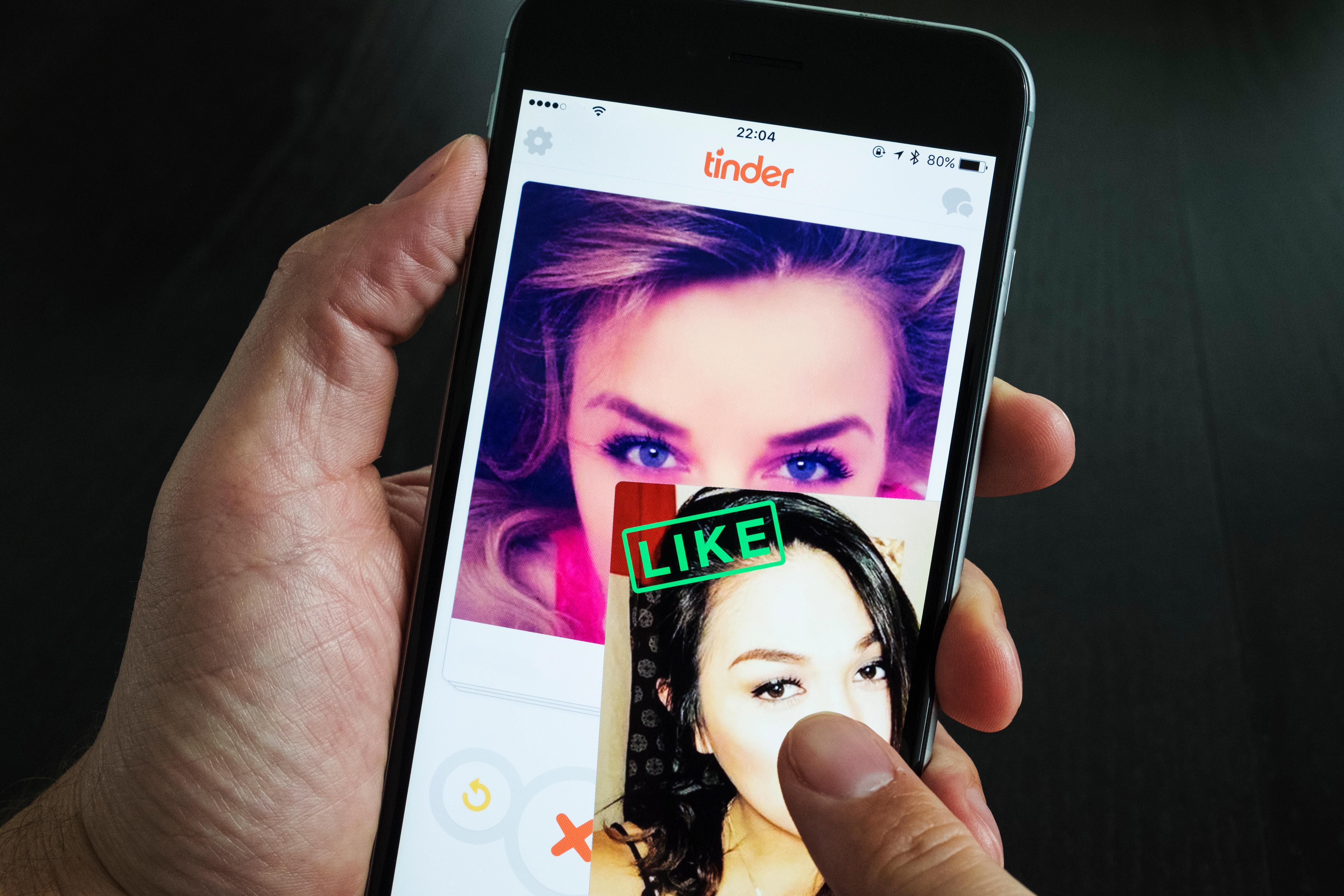 The dating app, founded in 2012, allows people the chance to stick with or reject potential matches based purely on their looks and first impressions.

Speaking to BBC Radio Nottingham, Flitcroft: "Everyone wants things instantly now. You can put a boxset on and watch it for 10 hours instead of waiting for a week for the next episode.

"You used to have to chat a bird up but now you can just swipe left or right on Tinder. It's the way life is. Nobody's got any patience anymore.

'There's no respect for building or time. People just want things now. When I was learning to drive I worked in a factory to save up for my car and for driving lessons but people get them given as Christmas presents now.

"The world has changed, life has changed and everyone wants things instantly and when they don't get it they chuck their toys out of the pram."

Mansfield and rivals Notts County have experienced contrasting fortunes so far this season as County travel to Field Mill this weekend for Neal Ardley's first game in charge of the Magpies.

Ardley is their third permanent manager of the season after Kevin Nolan and Harry Kewell were both sacked, the latter after just 14 weeks in the job, as the club were clearly not impressed by what they saw.

While the Stags are sat sixth, in a play-off spot and eight points behind leaders MK Dons, County are in trouble.

They are 23rd, just three points clear of Sol Campbell's Macclesfield, having won just three of their 20 league games this season and are now in danger of dropping out of the EFL. 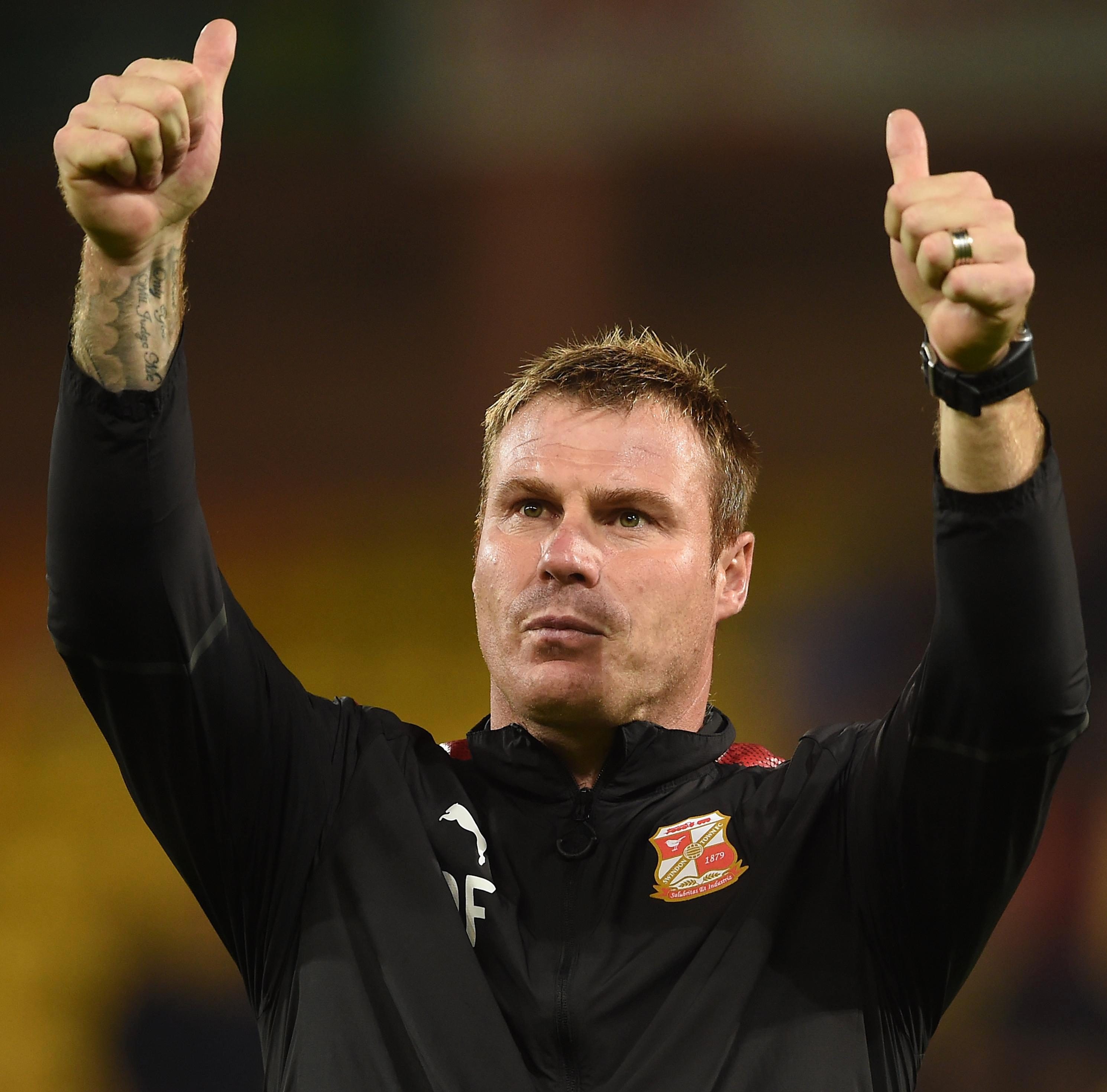 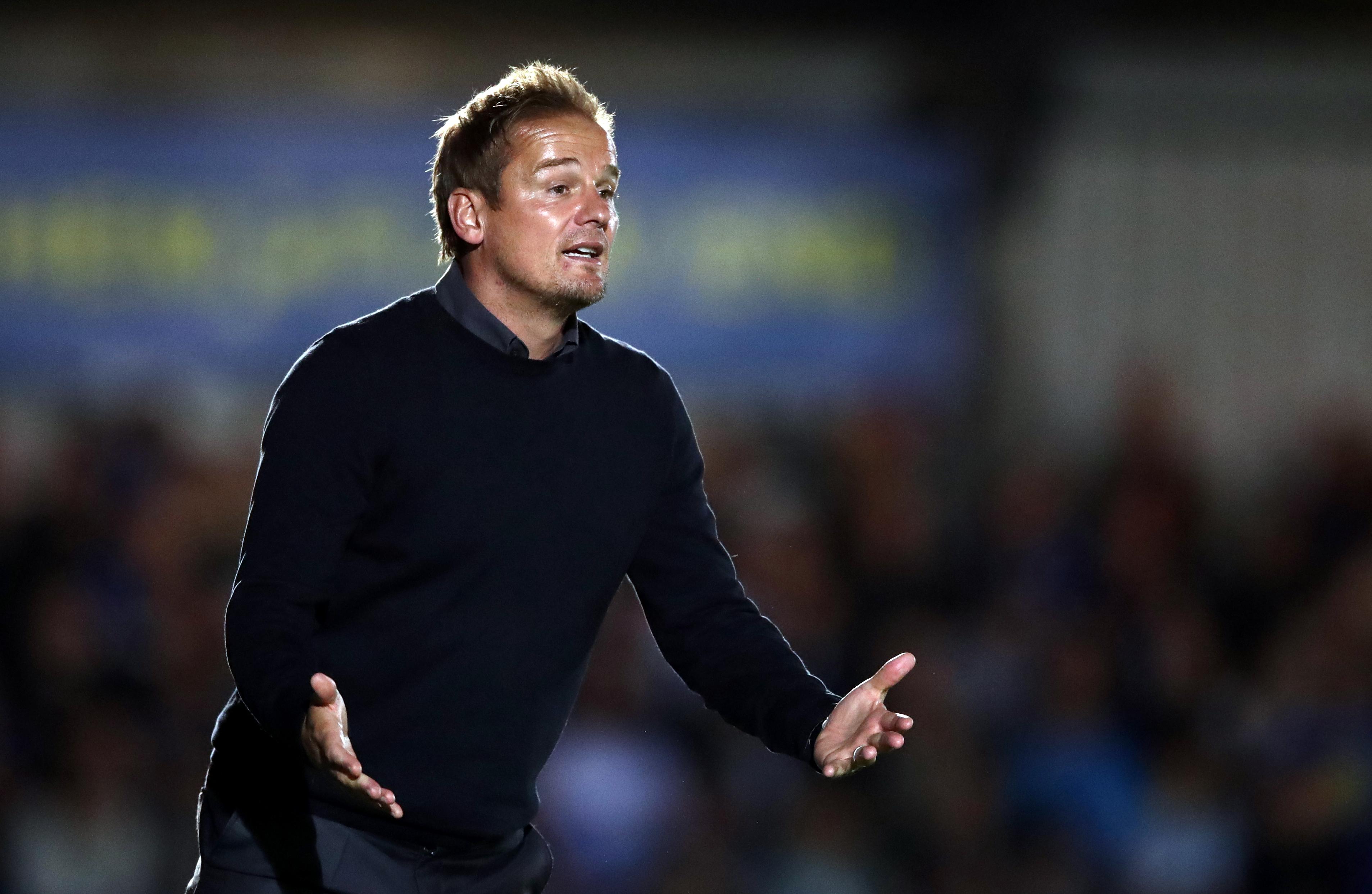 And that is why they have turned to former AFC Wimbledon boss Ardley.

He spent more than six years at the London club and took charge of his first game in his new role on Tuesday as County lost 2-0 at Sunderland in the EFL Trophy.

Speaking at the time of his appointment, Ardley said: "There are few clubs who could have tempted me into such a quick return to management following what was obviously an emotional departure from Wimbledon, a club I love dearly.

"But the chance to manage Notts County is one I couldn't let pass and I will come back from my break fully refreshed and determined to drive us up the table."