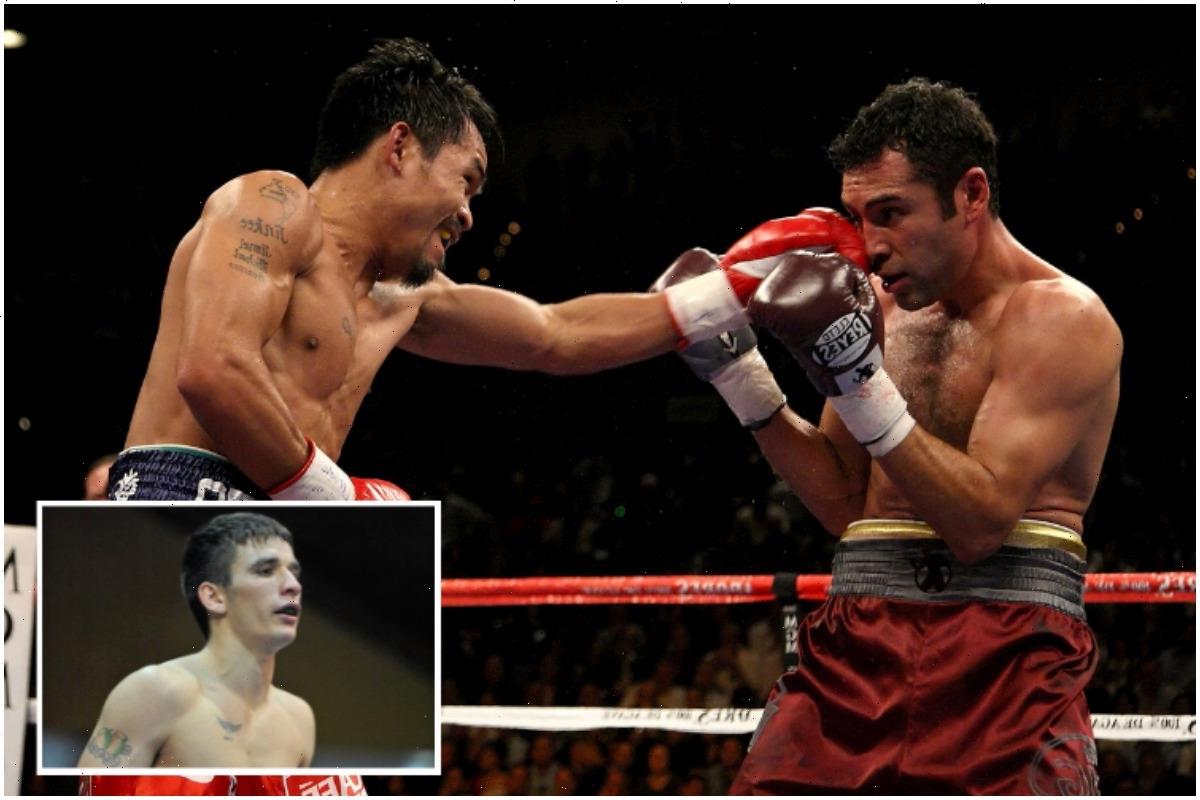 MANNY PACQUIAO is so fast that it's like facing a hail of bullets from 'a machine gun'.

That's the view of former sparring partner Dean Byrne who helped the Filipino legend prepare for bouts with Juan Manuel Marquez and Oscar De La Hoya over a decade ago. 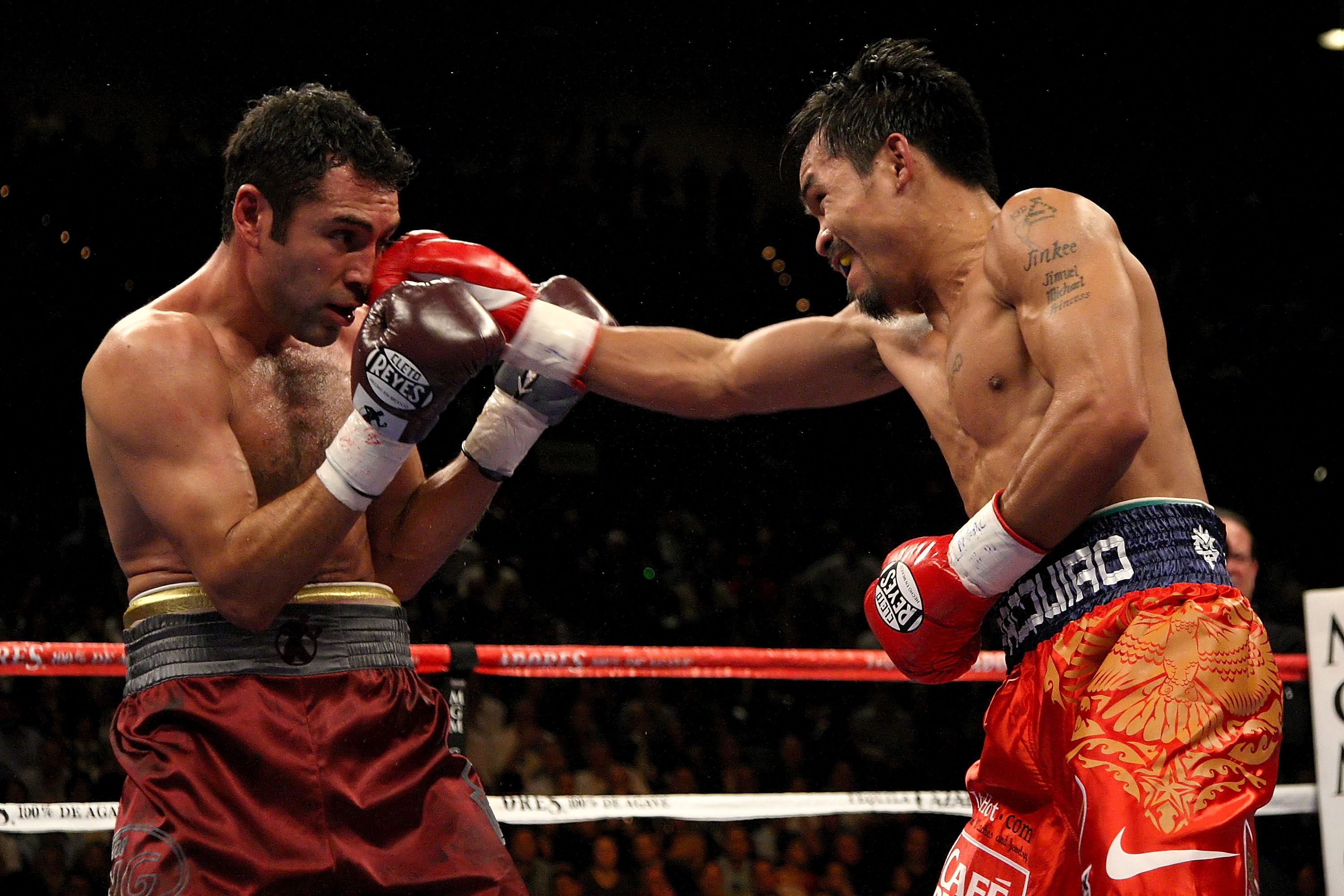 Byrne was the special guest on News Ireland's 'The Rocky Road' podcast this week and speaking of his relationship with 'Pacman', he said: "I was just happy that I did befriend him and we had a good relationship – because I was watching him and thinking, ‘wow, I’m getting in with him’.

"And he’s beating up guys who are coming in from Vegas and from Mayweather’s camp, he’s putting them down.

"He was ferocious. His hand speed with like non-stop, in and out, his footwork – he was on top of you whenever he wanted.

"Pacquiao is a phenomenal athlete. Whatever he puts his mind to, he will achieve."

The legendary Filipino brawler is known for sparring hard – with coach Freddie Roach often offering a bounty if anybody could floor the eight division champion.

BETTING SPECIAL – GET €50 IN FREE BETS FOR THE PREMIER LEAGUE

And, Byrne revealed exactly what is was like to face off with him, saying: "I felt his power, I knew that, but he never hurt me.

"Thank God I was a good mover and I got out of trouble a lot, kept moving, but he was powerful and strong.

The Filipino icon, 42, was due to take on WBC and IBF world welterweight champ Errol Spence but the American pulled out this month due to a torn retina.

Instead of a massive unification bout, Pacquiao will now put his WBA 147lb crown on the line against Cuba’s Ugas, 35, at the T Mobile Arena.