MANNY PACQUIAO has been training his son Jimuel how to box – despite his sobbing wife's desperate pleas to keep their child away from the ring.

The Filipino legend, 40, said it "pains" him to show his 18-year-old kid the ropes – saying he only got into the sport to escape poverty. 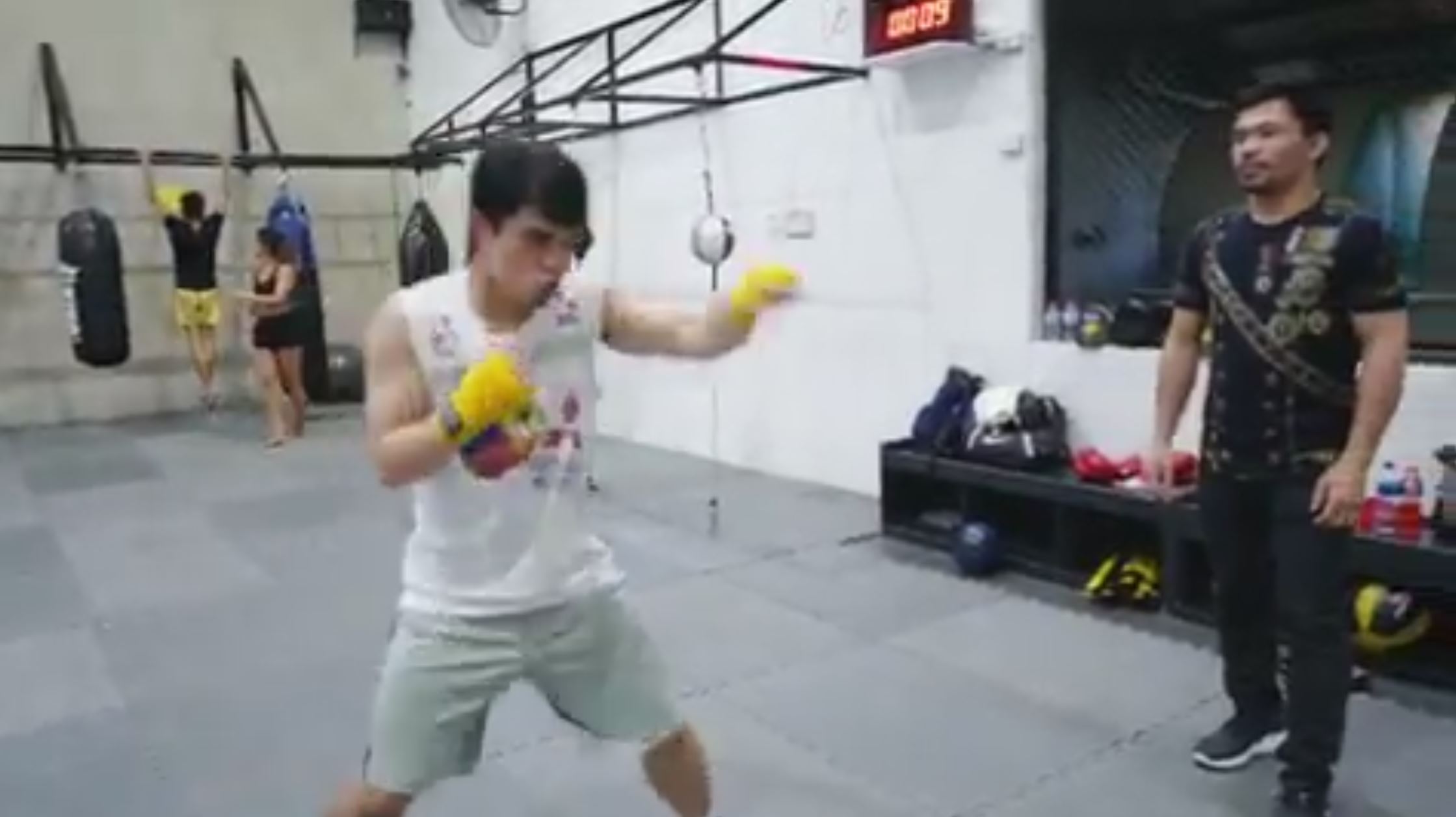 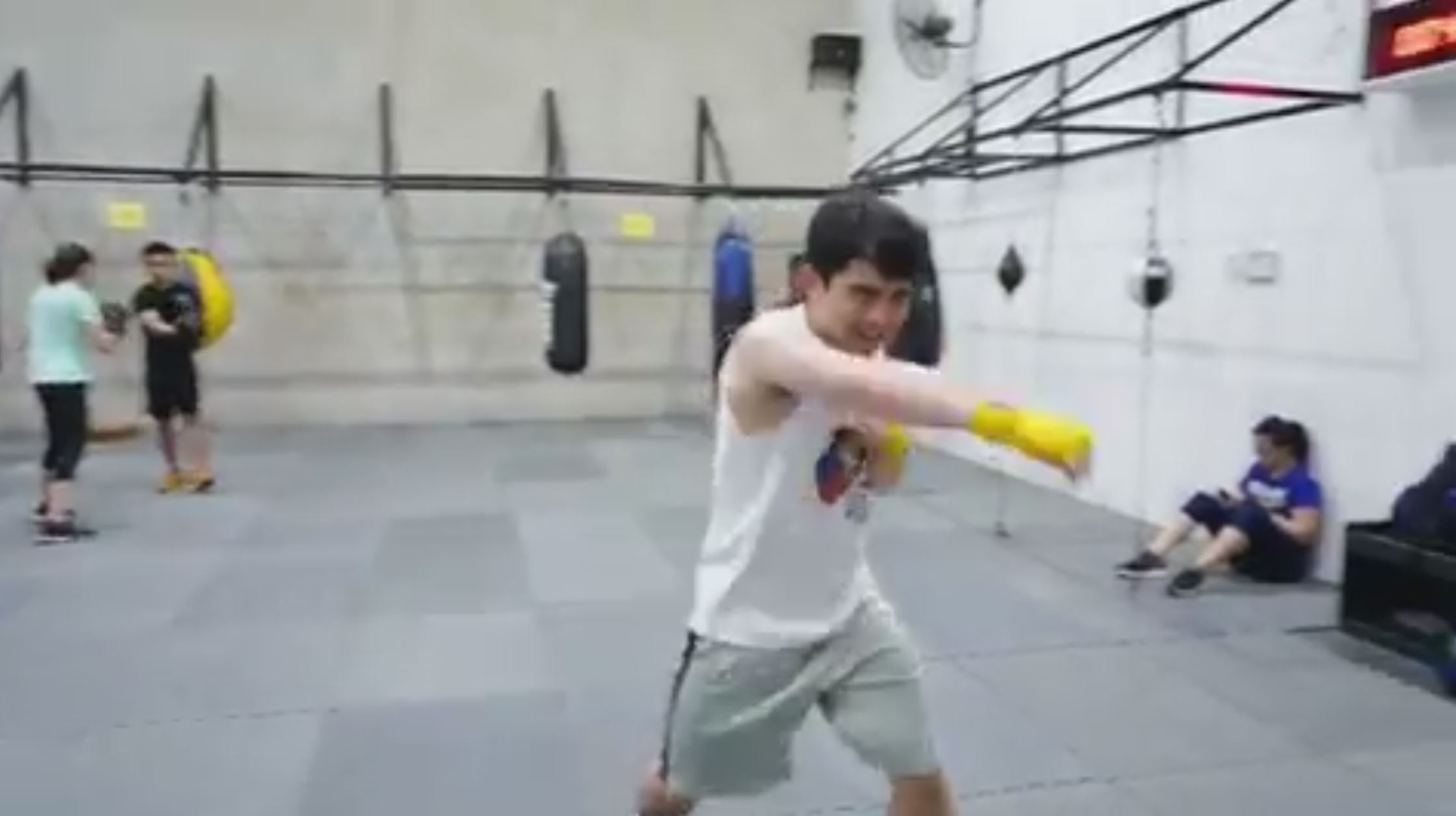 Pacquiao grew up on the tough, unforgiving streets of the Philippines, with wife Jinkee reduced to tears after Jimuel's revelation he too wants to jump into the ring.

WBA welterweight champion Pacman claimed: "It pains me that he is boxing because I know how hard it is.

"I told him, 'Daddy only went into boxing because of poverty… you don't need to box."

But Emmanuel – known as "Jimuel" – was adamant he shared his father's passion for boxing and wants to represent his nation.

Pacquiao revealed: "[Jimuel] said, ‘Daddy, like you boxing is my passion also. I want to be a representative of this country as an athlete'.

“His mummy had cried several times telling him, 'Don't go into boxing, son'. [But] he really wants to do it."

Meanwhile, Pacquiao Snr appears to be open to a spectacular boxing comeback – after suggesting he would accept the challenge of Errol Spence.

Spence and Pacman met in Texas last month, after the American's win over Mikey Garcia.

After inviting the Filipino star into the ring, Spence said: "He's a legend in the sport and it'd be my honour to fight him next."

When asked if he'd be happy to take up the challenge, Pacman replied: "Why not? We will give the fans a good fight."

Elsewhere, Floyd Mayweather could be another potential opponent after the Las Vegas star's dad hinted at a Pacquiao rematch. 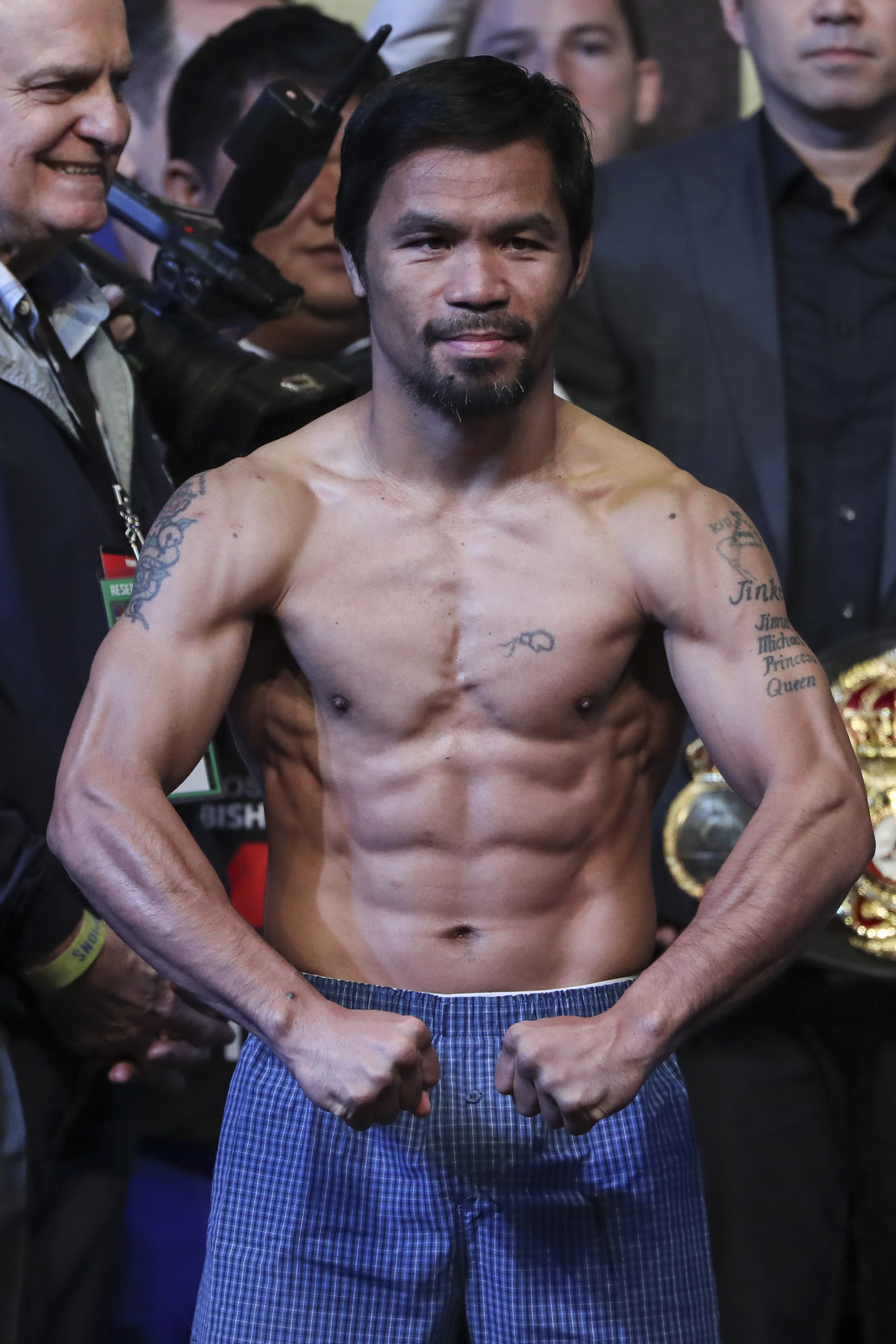