LIVERPOOL'S fearsome front three were at their silky best as they ensured the Reds made it 14 Premier League wins a row.

Sadio Mane scored two before Mohamed Salah sealed the points at Anfield to open up a five-point gap over champions Manchester City, who play later. 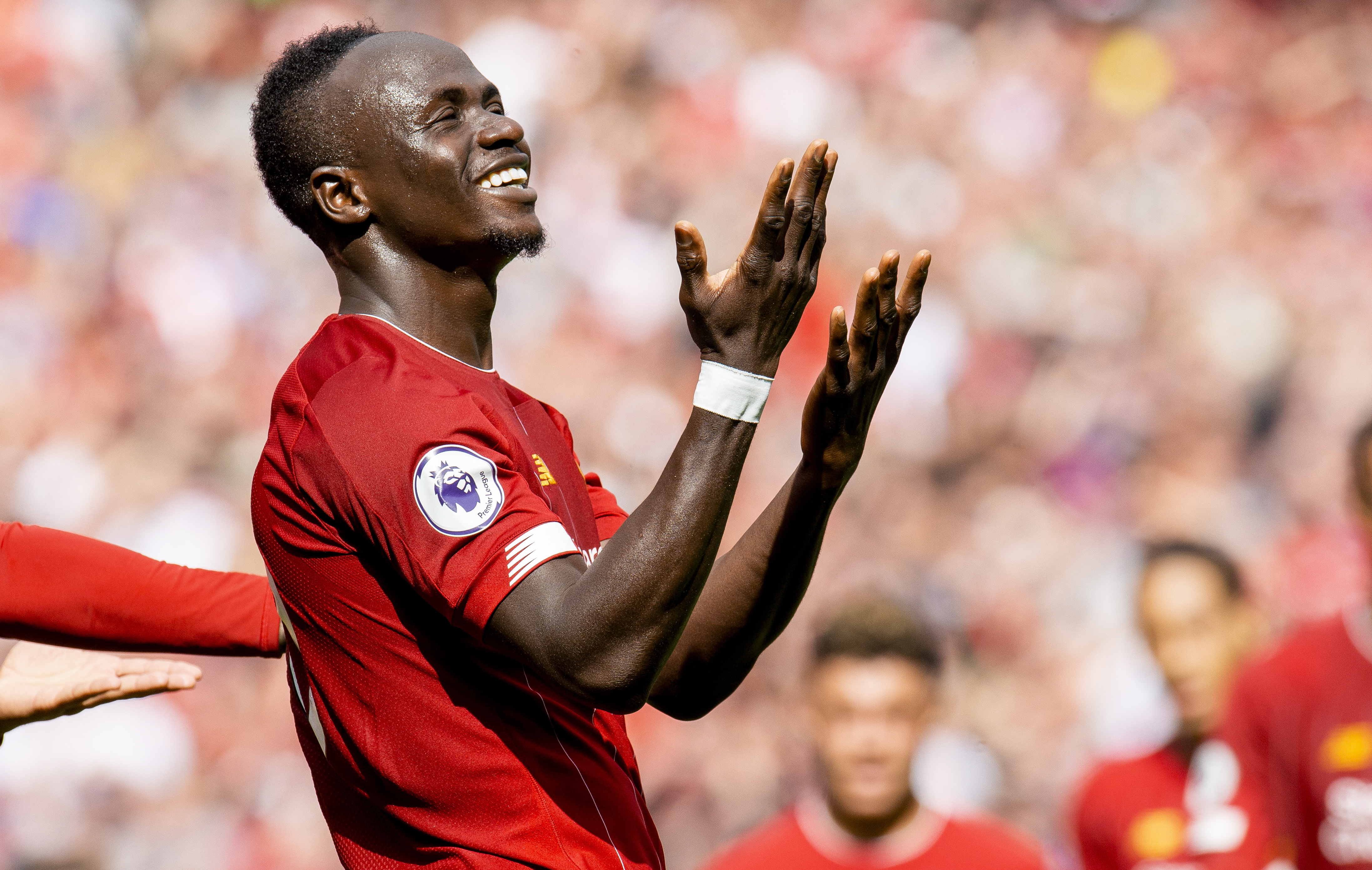 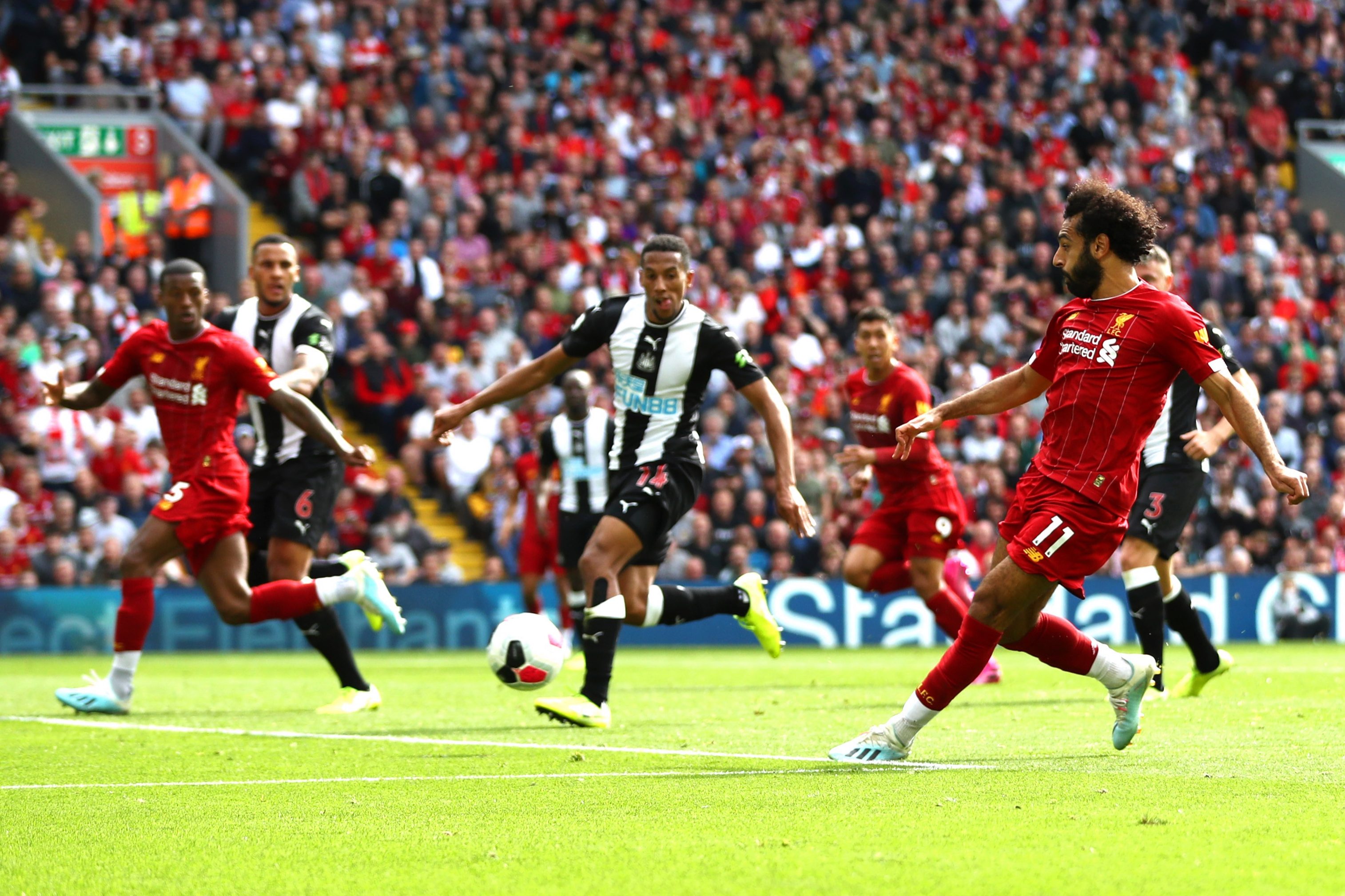 But the Reds did not have it all their own way.

Mane pulled the European kings level just before the half-hour mark, curling into the top corner, before ensuring his side led at the break as he capitalised on goalkeeper Martin Dubravka's error.

Roberto Firmino – who started on the bench but came on in the first half to replace the injured Divock Origi – then played a crucial role in the third.

He played a delightful flick to Salah who ghosted past the Toon defence and slotted into the corner. 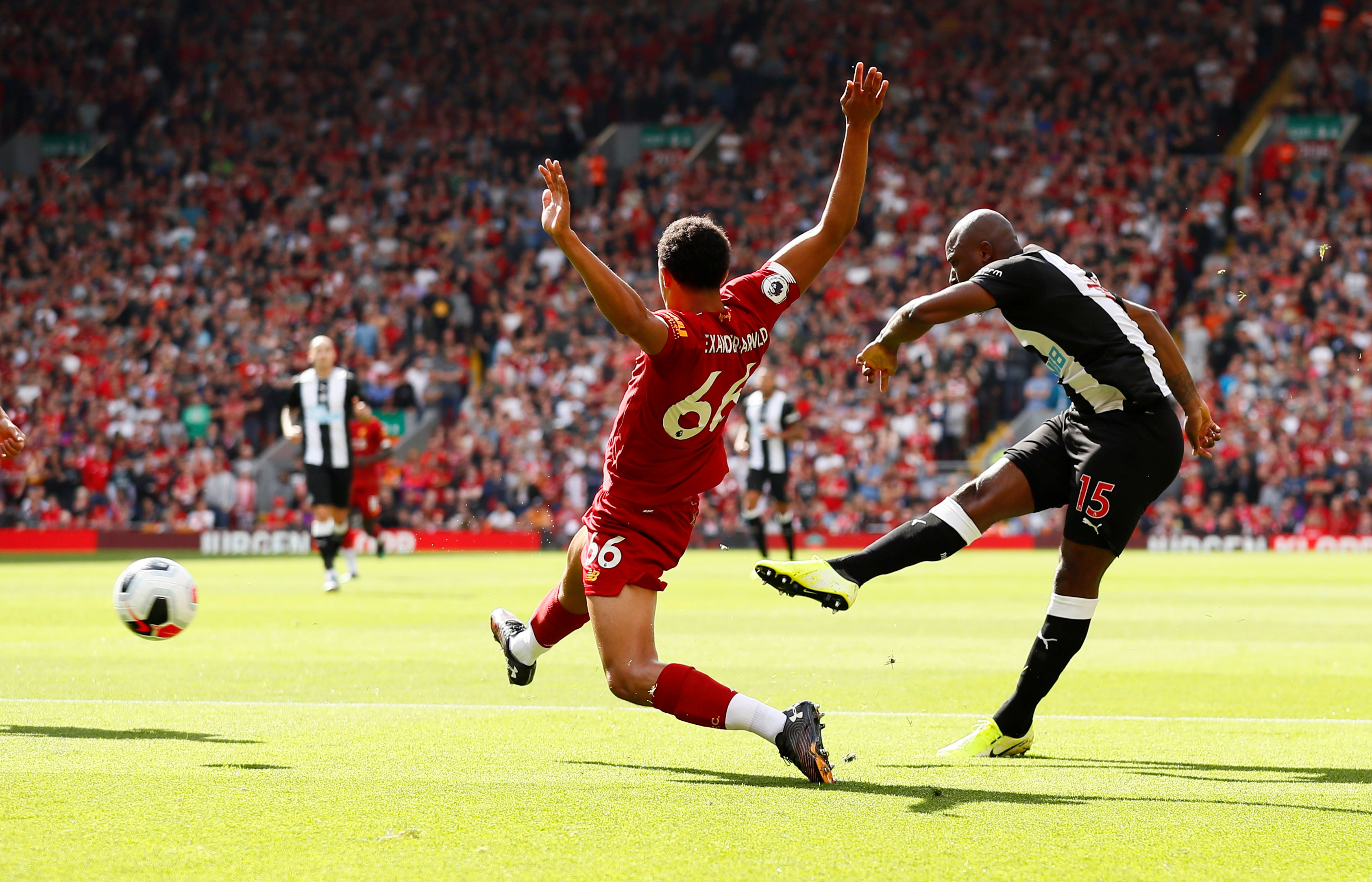 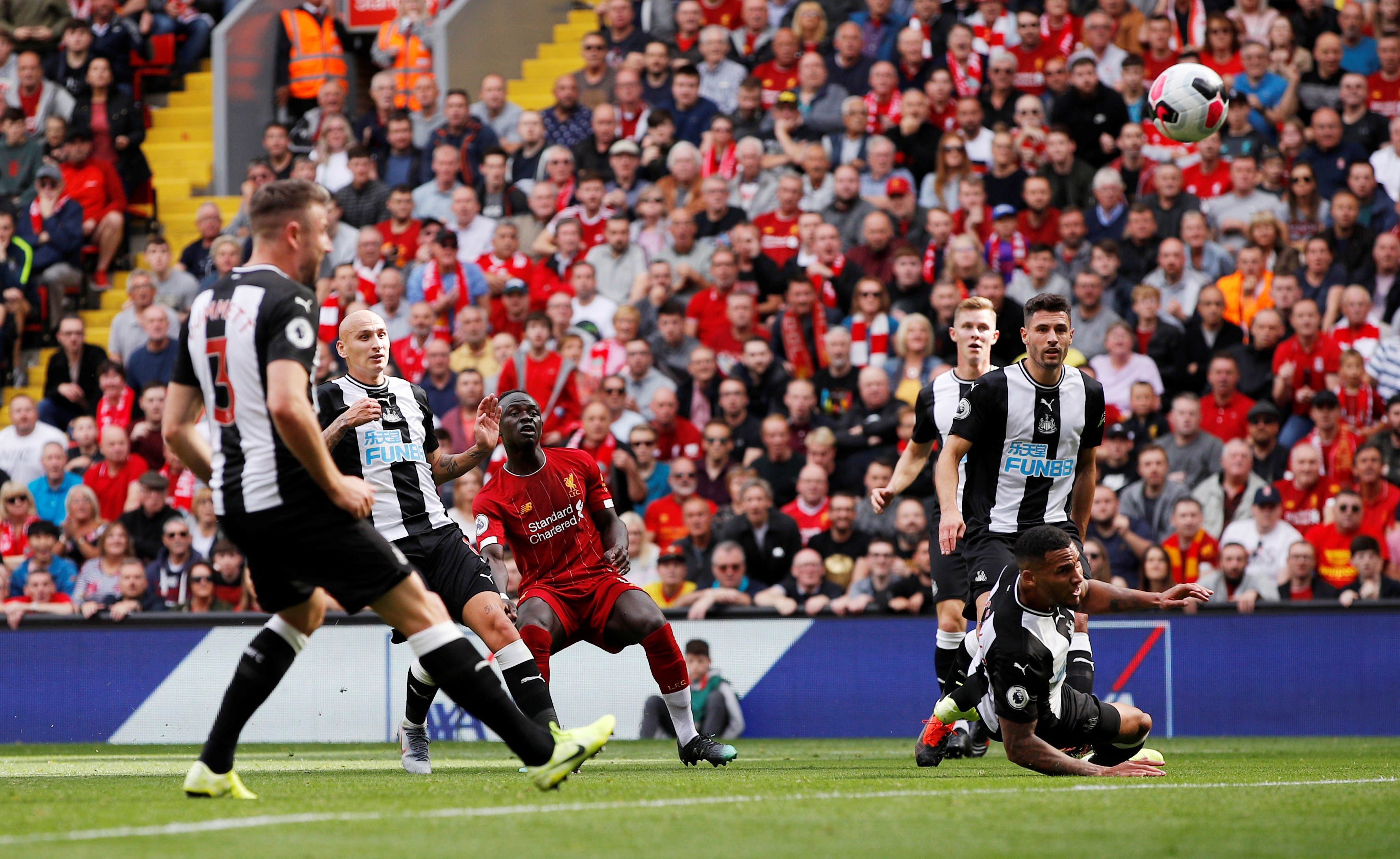 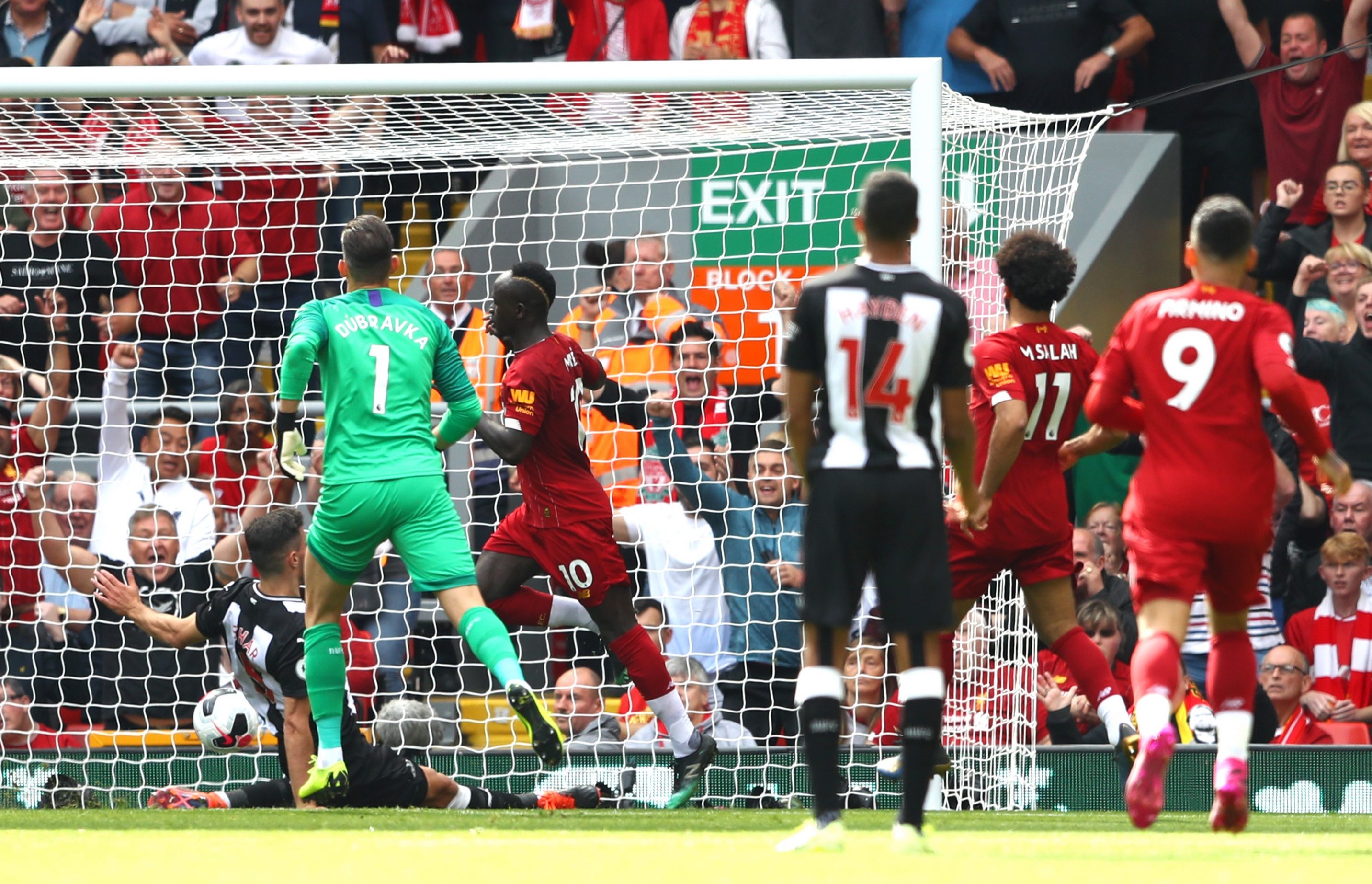