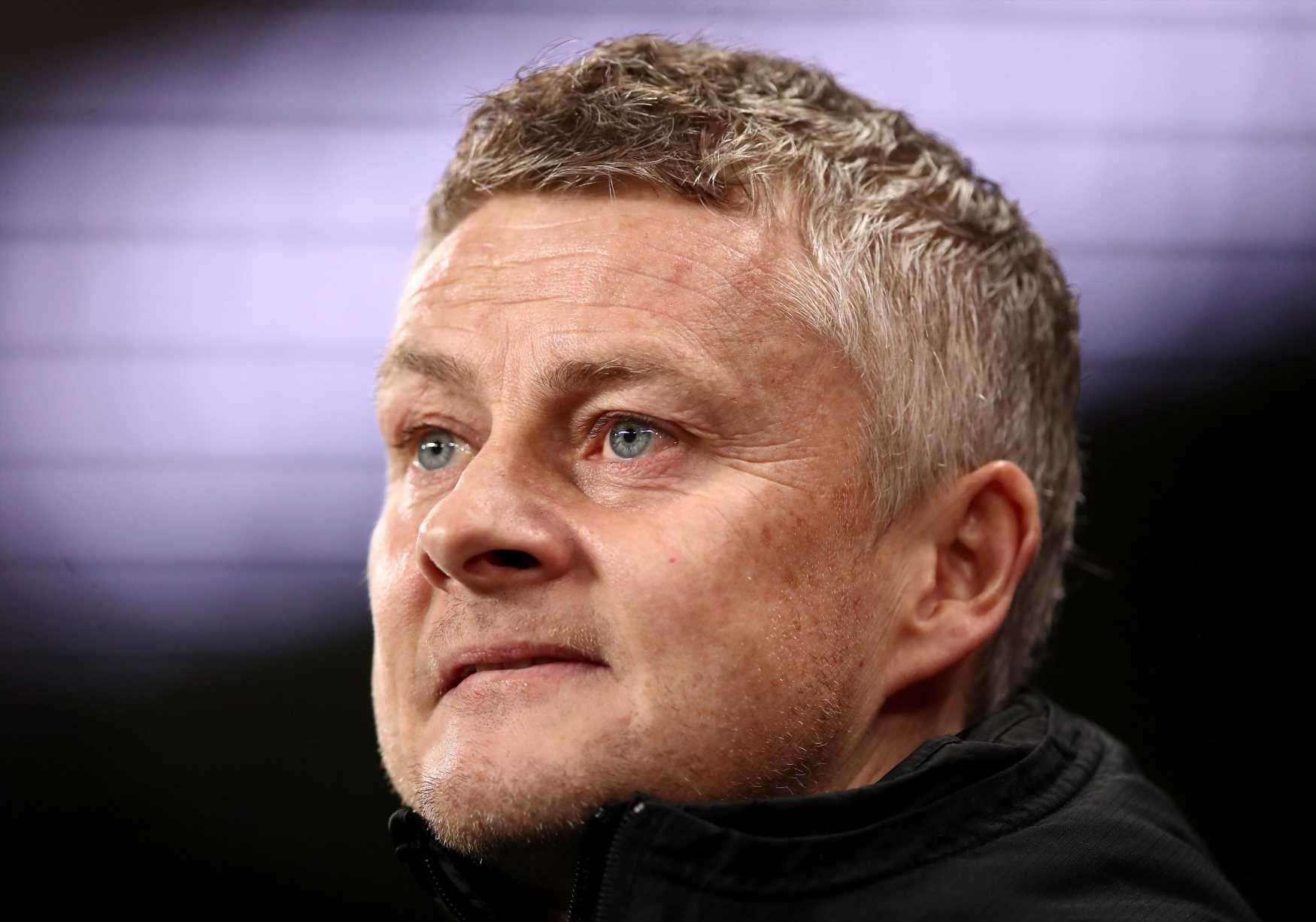 The Norwegian boss was axed in the wake of the humiliating 4-1 defeat to Watford on Saturday evening. 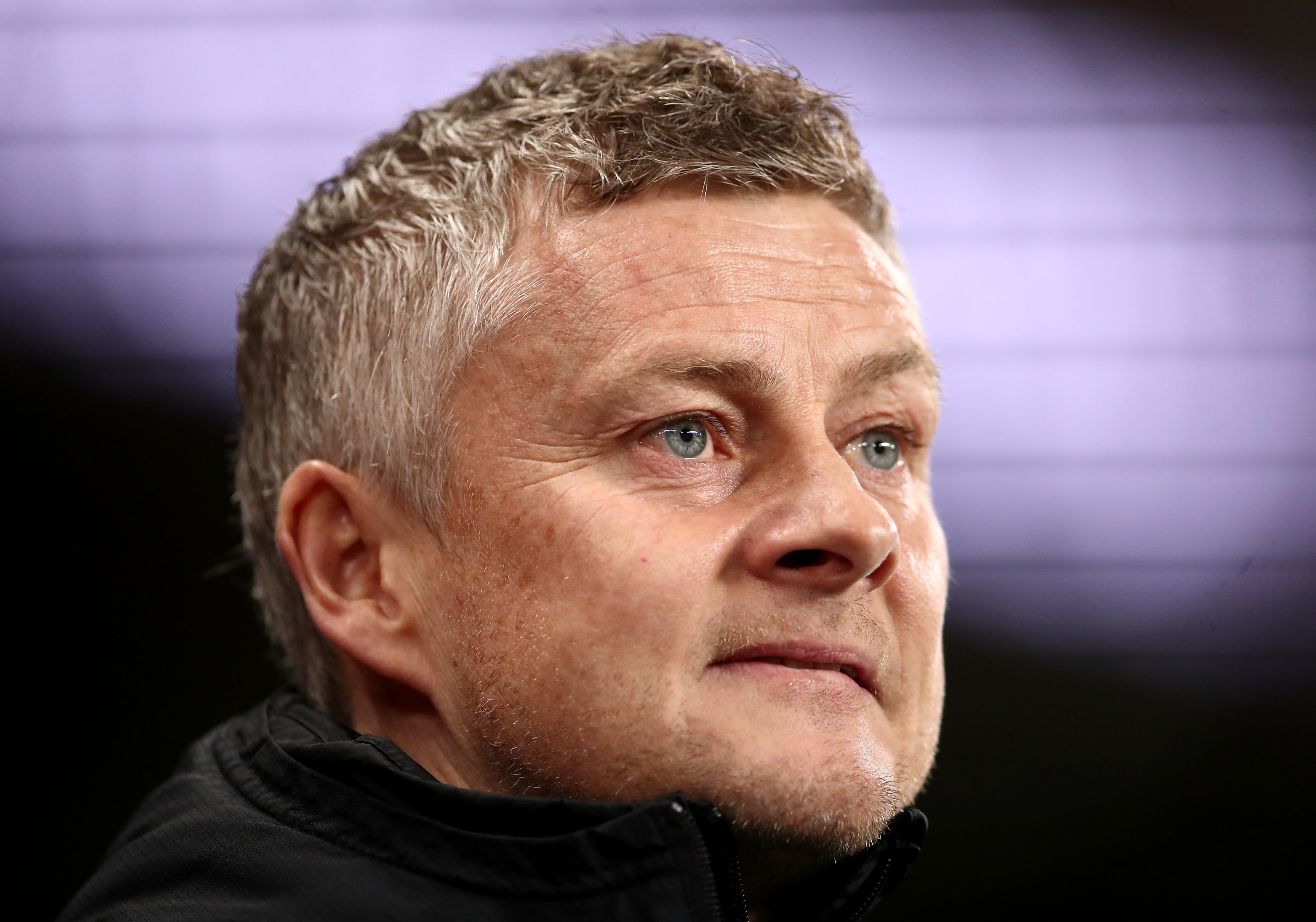 And the club delivered the news on their website with a short statement.

It said the Old Trafford hierarchy made the decision "with regret" and says "Ole will always be a legend at Manchester United."

However there were no words of tribute from owner Joel Glazer or executive vice chairman Ed Woodward.

Instead, the unattributed statement paid tribute to"all the work he has done over the past three years to rebuild the foundations for long-term success."

Here is the statement in full:

"Manchester United announces that Ole Gunnar Solskjaer has left his role as manager.

"Ole will always be a legend at Manchester United and it is with regret that we have reached this difficult decision.

"While the past few weeks have been disappointing, they should not obscure all the work he has done over the past three years to rebuild the foundations for long-term success.

"Ole leaves with our sincerest thanks for his tireless efforts as Manager and our very best wishes for the future.

"His place in the club’s history will always be secure, not just for his story as a player, but as a great man and a Manager who gave us many great moments.

"He will forever be welcome back at Old Trafford as part of the Manchester United family.

"Michael Carrick will now take charge of the team for forthcoming games, while the club looks to appoint an interim manager to the end of the season." 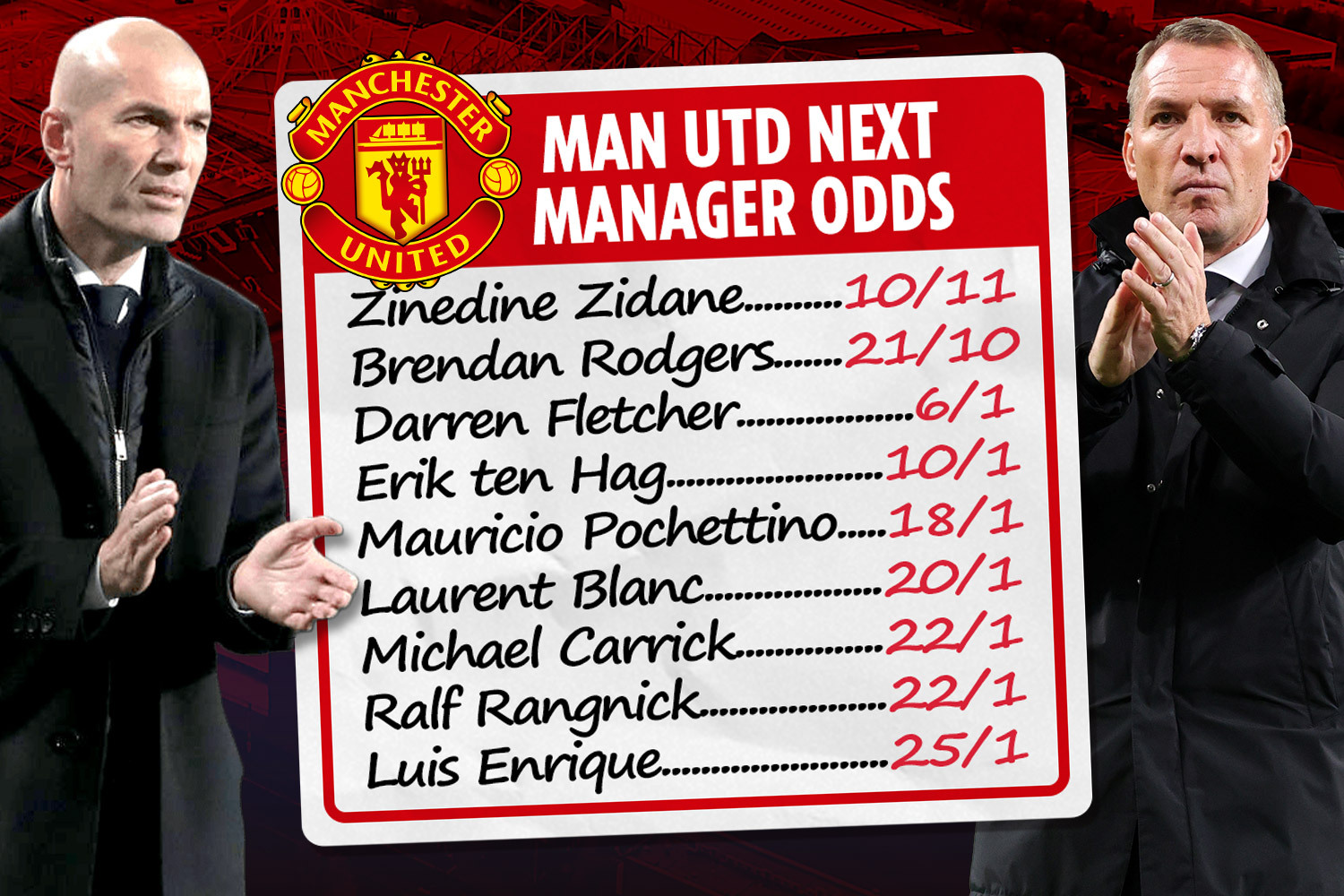