The away section at Old Trafford is directly above the area for disabled fans. 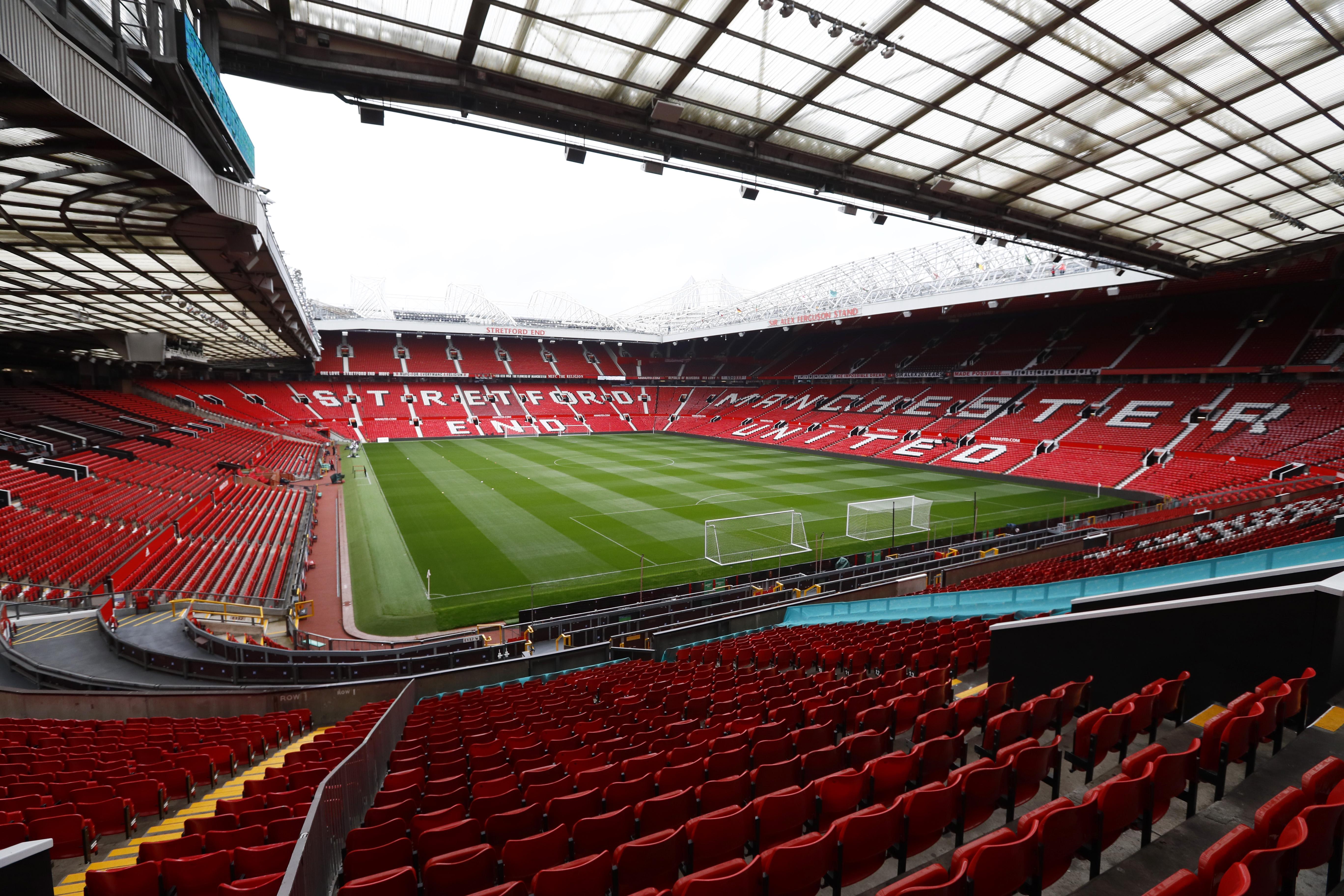 And in the past they have been hit by missiles including coins, urine-filled bottles and umbrellas.

United supporters in wheelchairs were subjected to a smoke grenade landing near their section during the 1-1 draw with Wolves in September.

One idea was to install high netting for the Champions League fixtures against Juventus and Young Boys – and it was seen as a great success. 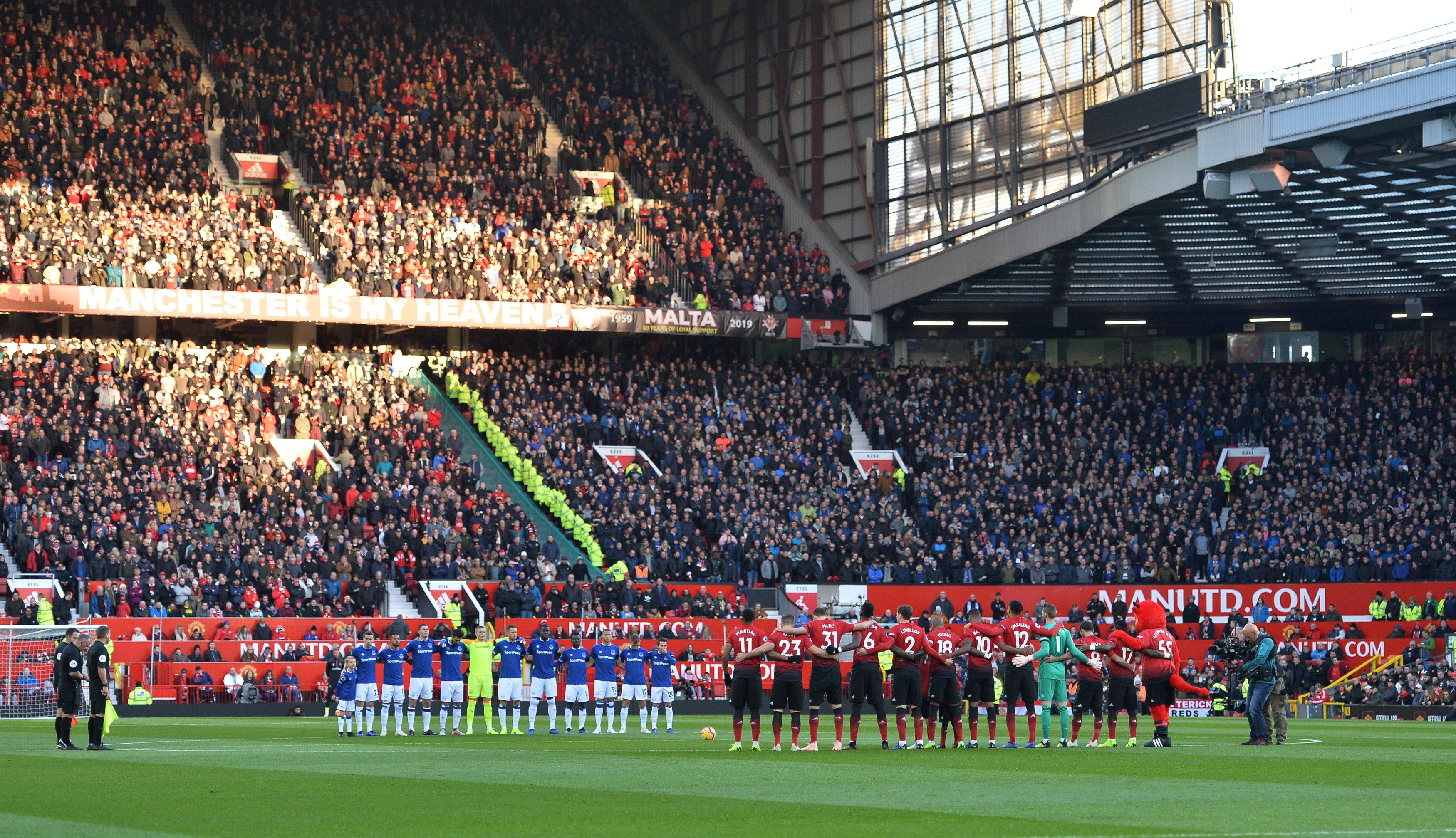 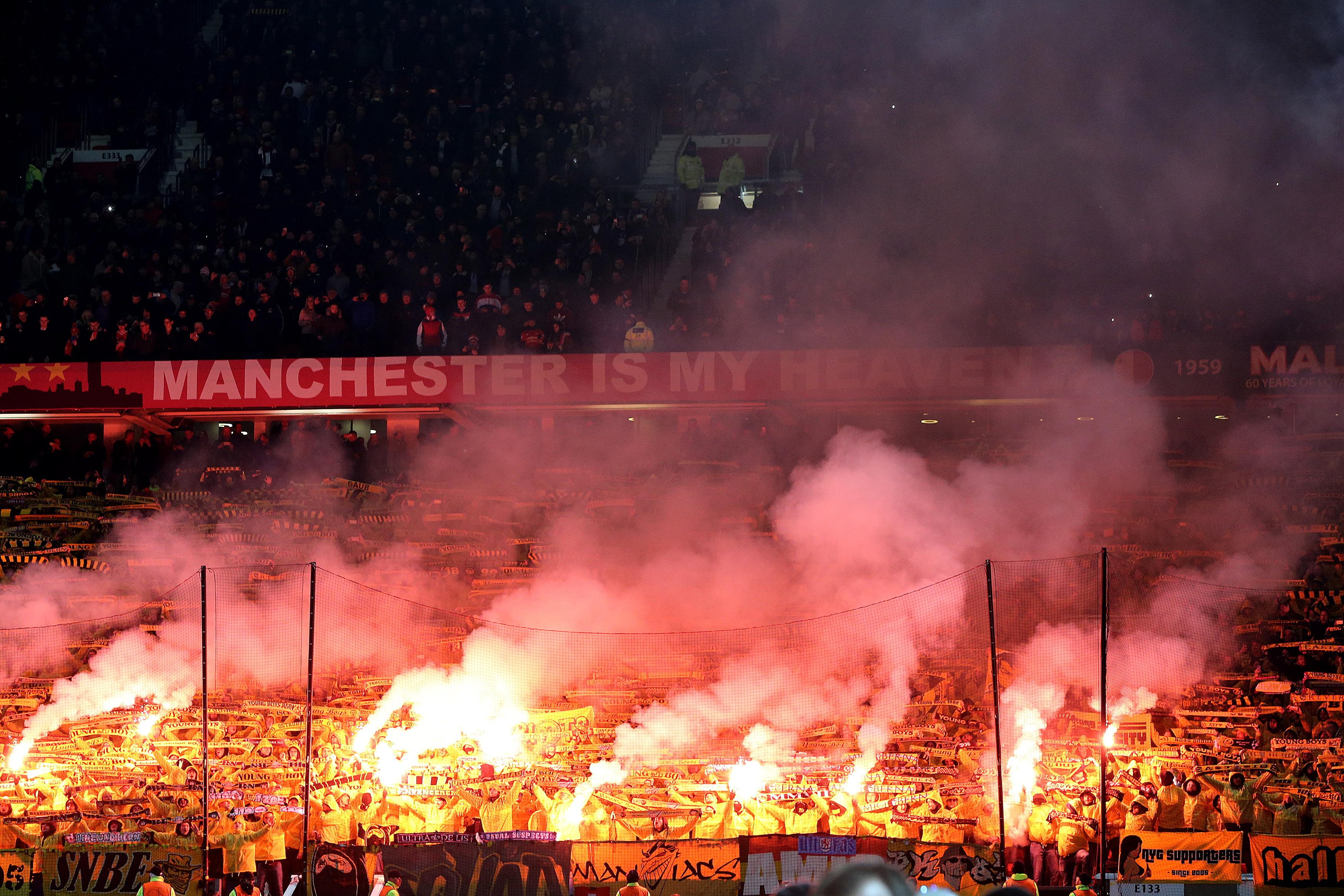 Stadium staff are now carrying out a review and the nets could be in place for good.

Club officials think the flame-resistant mesh will not impact on away fans view of the game and will aid in keeping supporters safe.

United's disabled supporters group has welcomed netting and would like it to become permanent.

When Michael Owen scored his famous derby winner in 2009, the group say they were subjected to chocolate bars, pies and disposable lighters and £13.48 was collected in coins that had been thrown.

Netting is a lot more commonplace at a number of grounds in Europe. 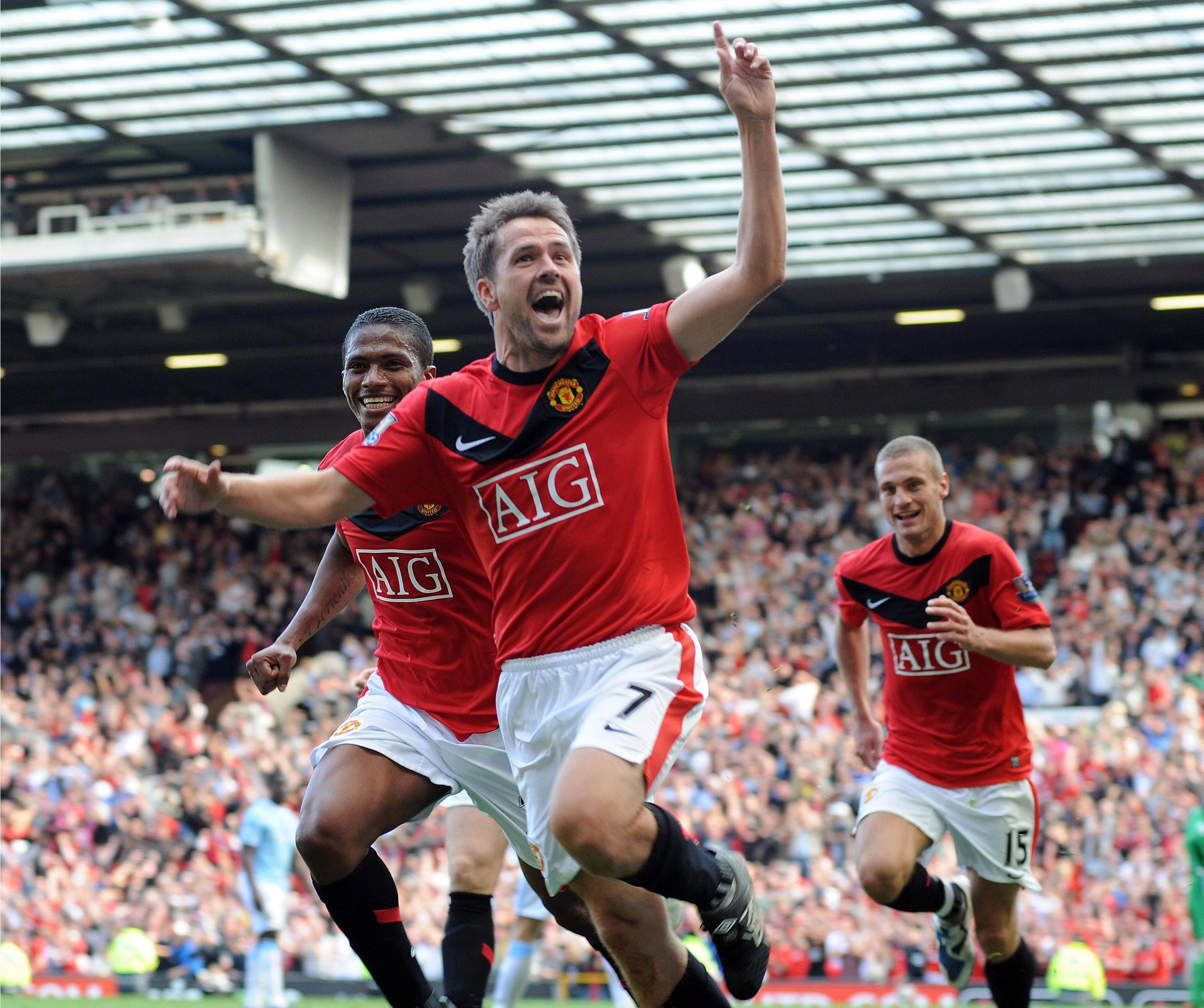 In Germany, it features at many top Bundesliga sides and importantly can be removed quickly in an emergency.

Meanwhile, United are also looking at creating a 4,000-strong atmosphere zone in a bid to raise noise levels at Old Trafford, the section could be up and running for the 2021-22 season.

Next season, 1,200 supporters will be moved from the current singing section to the Stretford End, which would host the area.