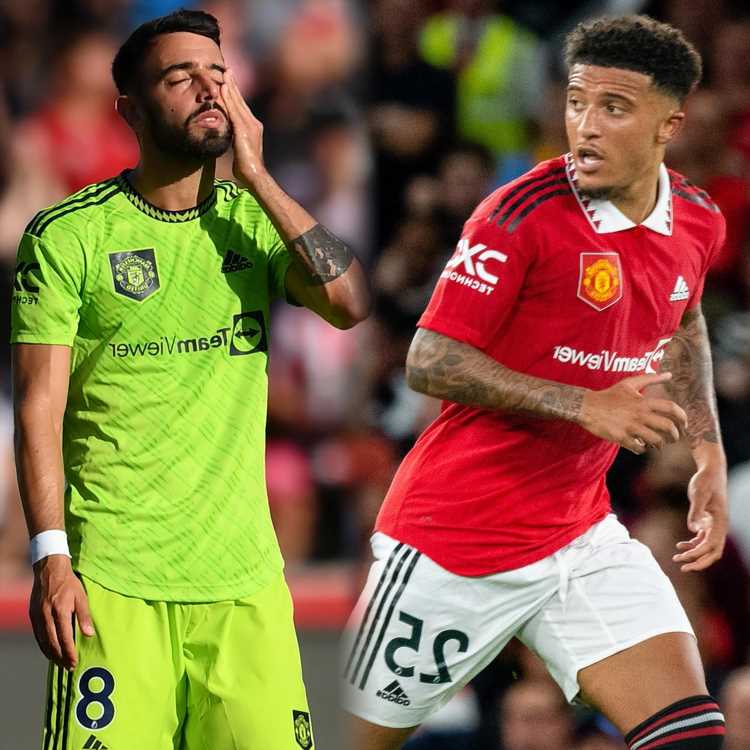 ERIK TEN HAG'S running sessions have paid off after Manchester United covered 18km more against Liverpool than they did during their defeat to Brentford. 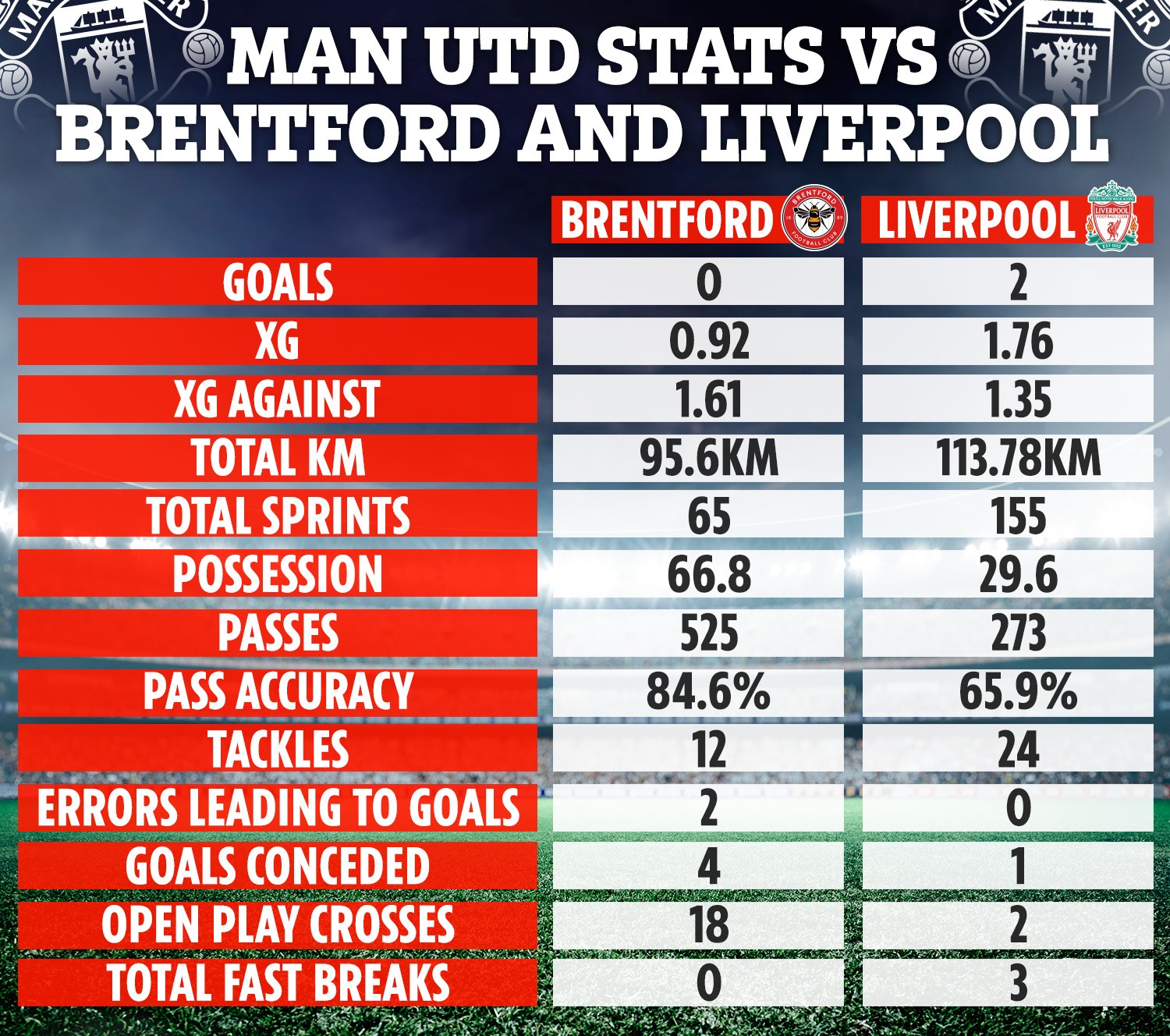 Dutch gaffer Ten Hag was left fuming with his squad as he hauled them in to training the day after their shambolic result.

United were made to cover the difference in distance between them and Thomas Frank's side in 33C heat at Carrington.

And his gruelling session certainly did the trick as United looked a team transformed in their 2-1 victory over the Reds at Old Trafford on Monday night.

Goals from Jadon Sancho and Marcus Rashford proved to be the difference as United won their first Premier League match of the season to leapfrog above Liverpool.

And to Ten Hag's delight, United ran a total of 113.78km against Liverpool – a difference of 18km [11.1miles] than against Brentford.

They outran the Merseyside outfit who covered 110.6km and were chasing the game in the second half.

In addition to that, United made 155 sprints at the Theatre of Dreams last night – 90 more than they achieved away at Brentford. 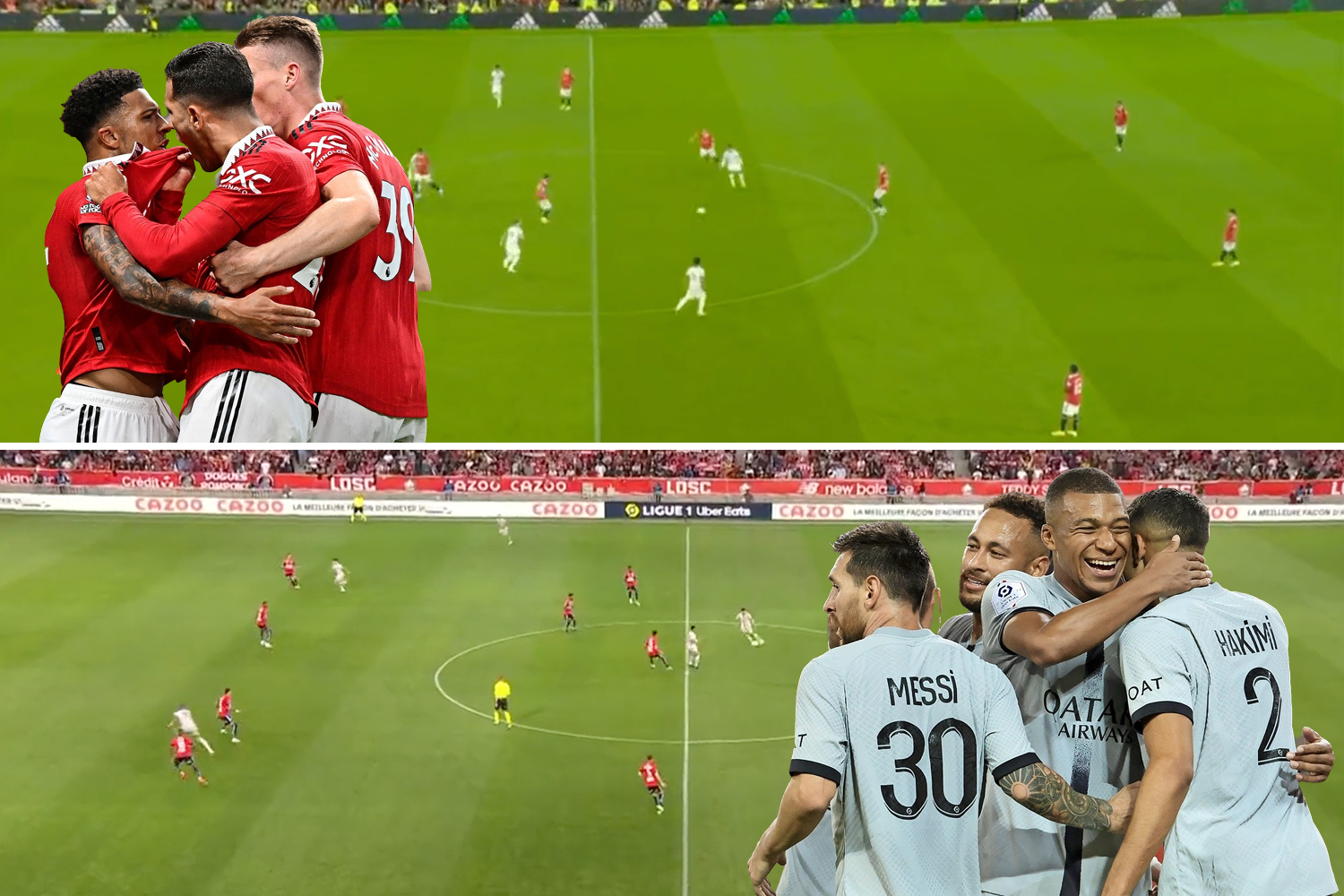 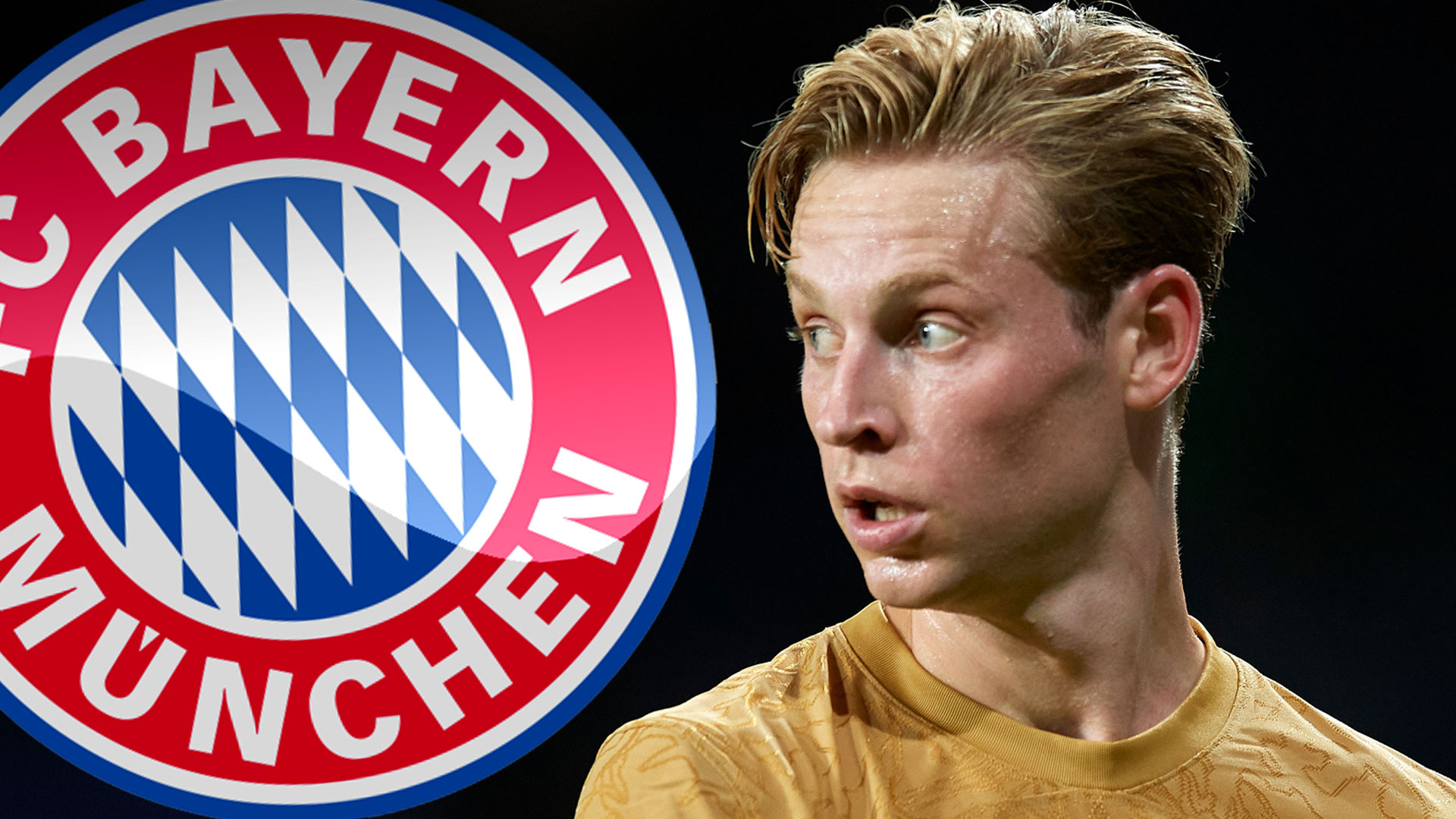 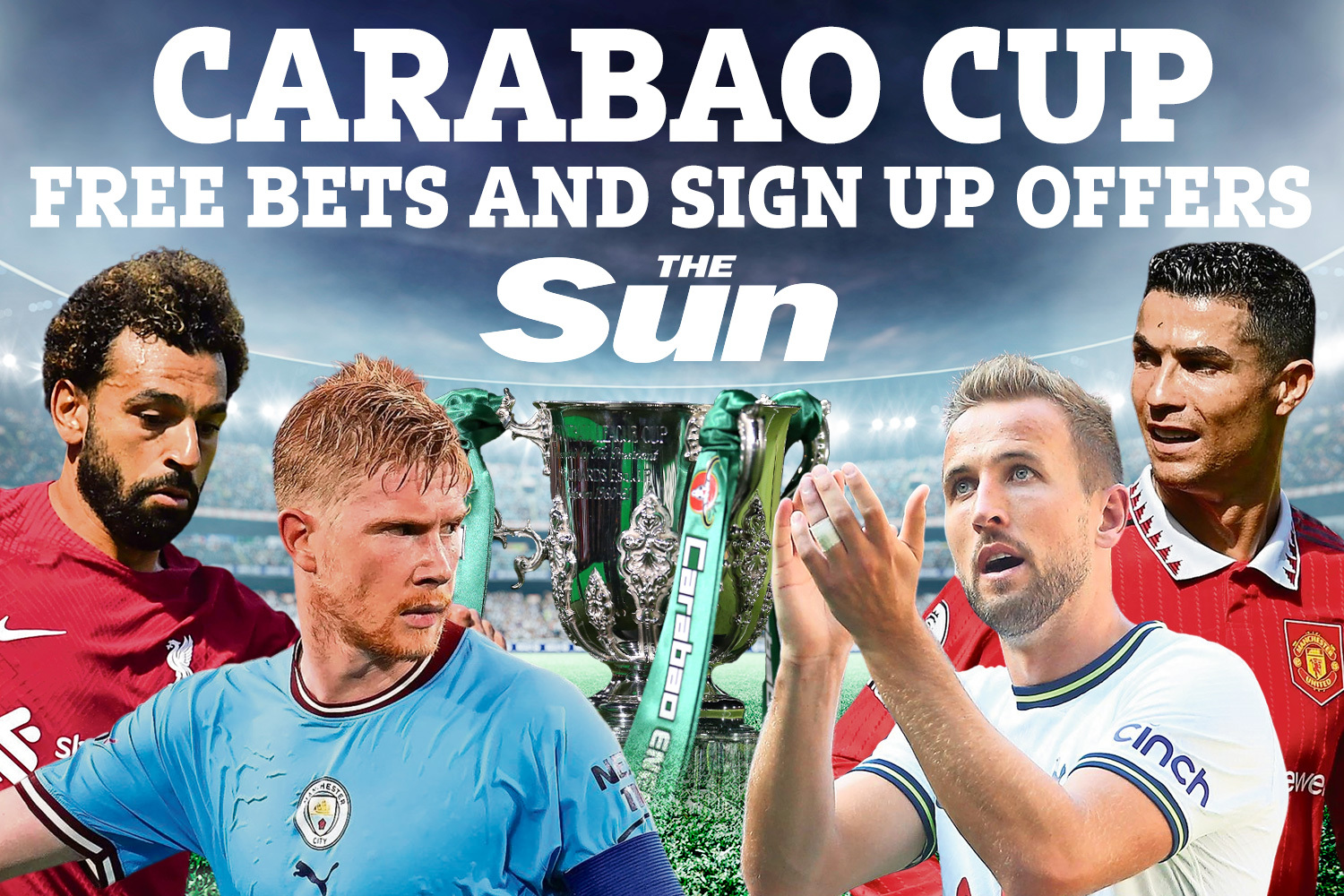 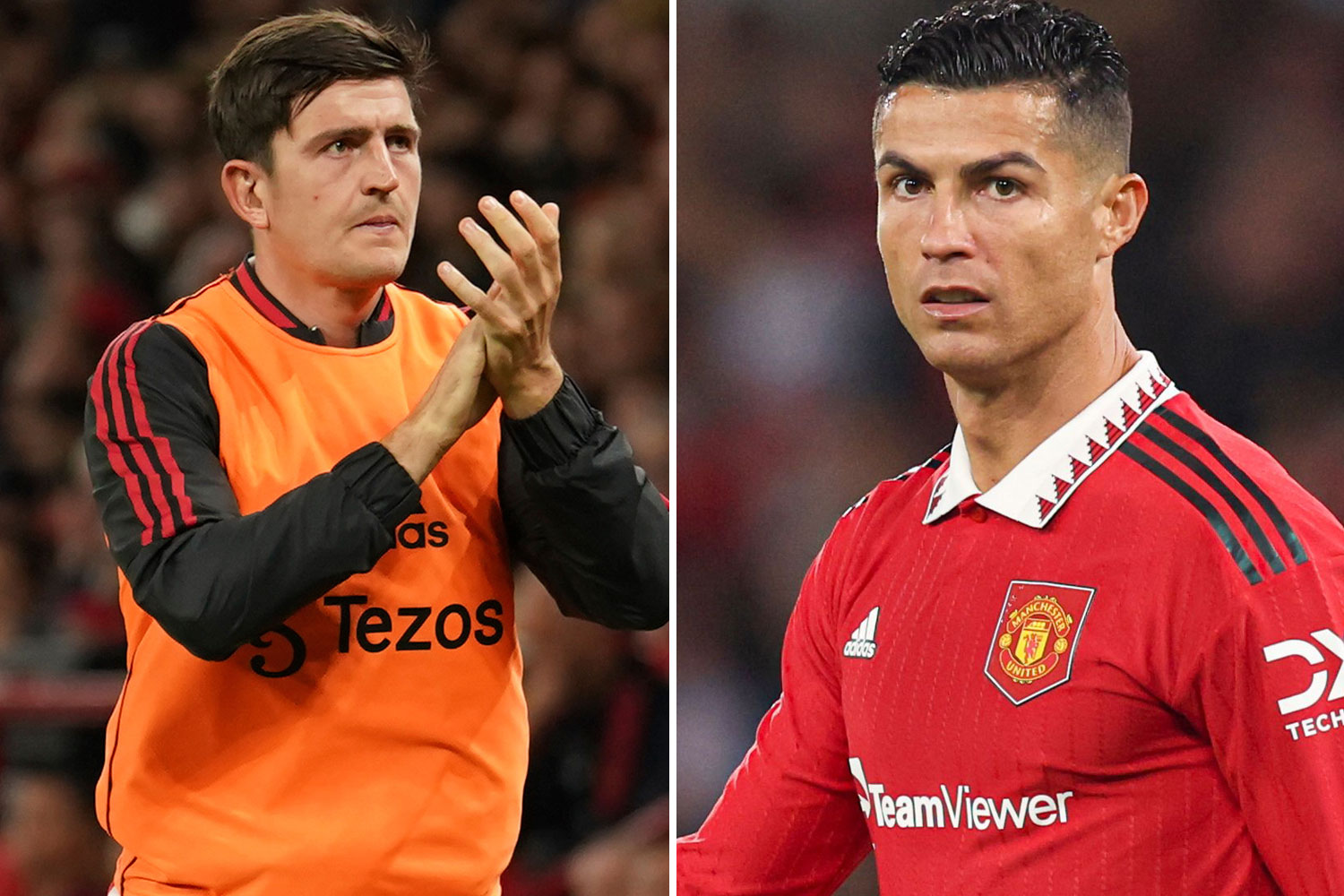 DOWN TO THE GUIRE

Other stats that will delight Ten Hag is that United made double the tackles [24] against Liverpool than they did vs Brentford [12].

They also managed three fast breaks against Liverpool, of which they scored one from, while they failed to have a single counter at the Gtech Community Stadium.

United also boasted a higher XG, as well as having two fewer errors leading to goals.

Though United did have just 29.6 per cent of the possession compared to the 66.8 per cent they had previously.

However that was to be expected as Liverpool pressed for two late goals.

As a result of their intent to score in the second period, United made just 273 passes, nearly half what they made in the capital.

Their pass accuracy was also over 18 per cent lower against Liverpool than at Brentford.