Solskjaer was unveiled today as the Red Devils permanent manager having been caretaker since Jose Mourinho was sacked in December. 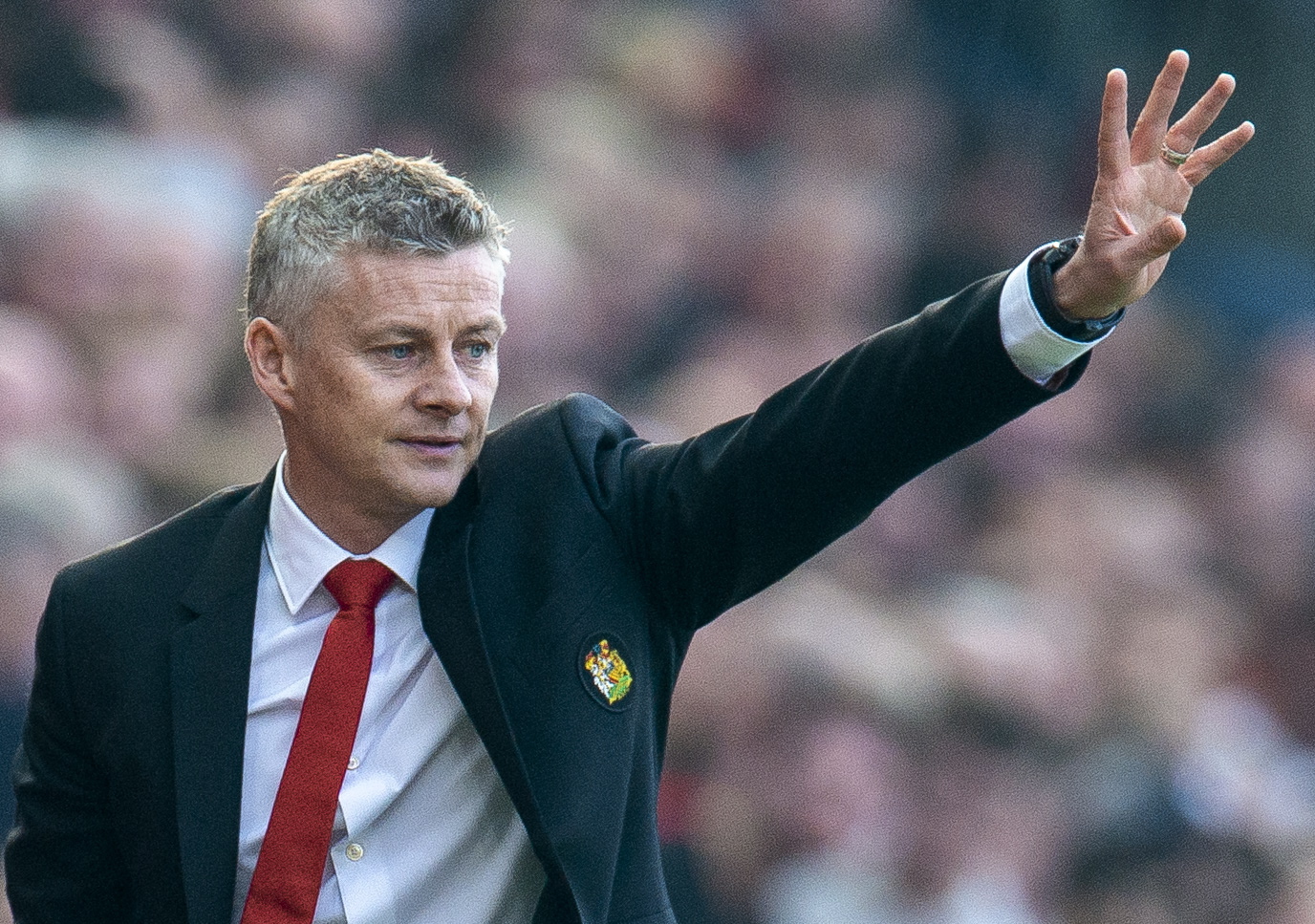 Norwegian club Molde had agreed a short-term managerial loan that saw Solskjaer move to Old Trafford until the end of the season.

But the former striker's incredible impact on the club has seen Ed Woodward hand him the reins on a permanent basis.

That triggered a £7m compensation agreement United had made with Molde, which will be a huge cash influx for club.

It is double the record transfer income for the club, which was set in 2009 when Mame Biram Diouf was sold – to United.

United stumped up £3.5m for the Senegalese striker who is currently playing for Stoke City in the Championship.

United see the deal as worth the money.

Woodward said: "Since coming in as caretaker manager in December, the results Ole has delivered speak for themselves.

“More than just performances and results, Ole brings a wealth of experience, both as a player and as a coach, coupled with a desire to give young players their chance and a deep understanding of the culture of the club.

"This all means that he is the right person to take Manchester United forward." 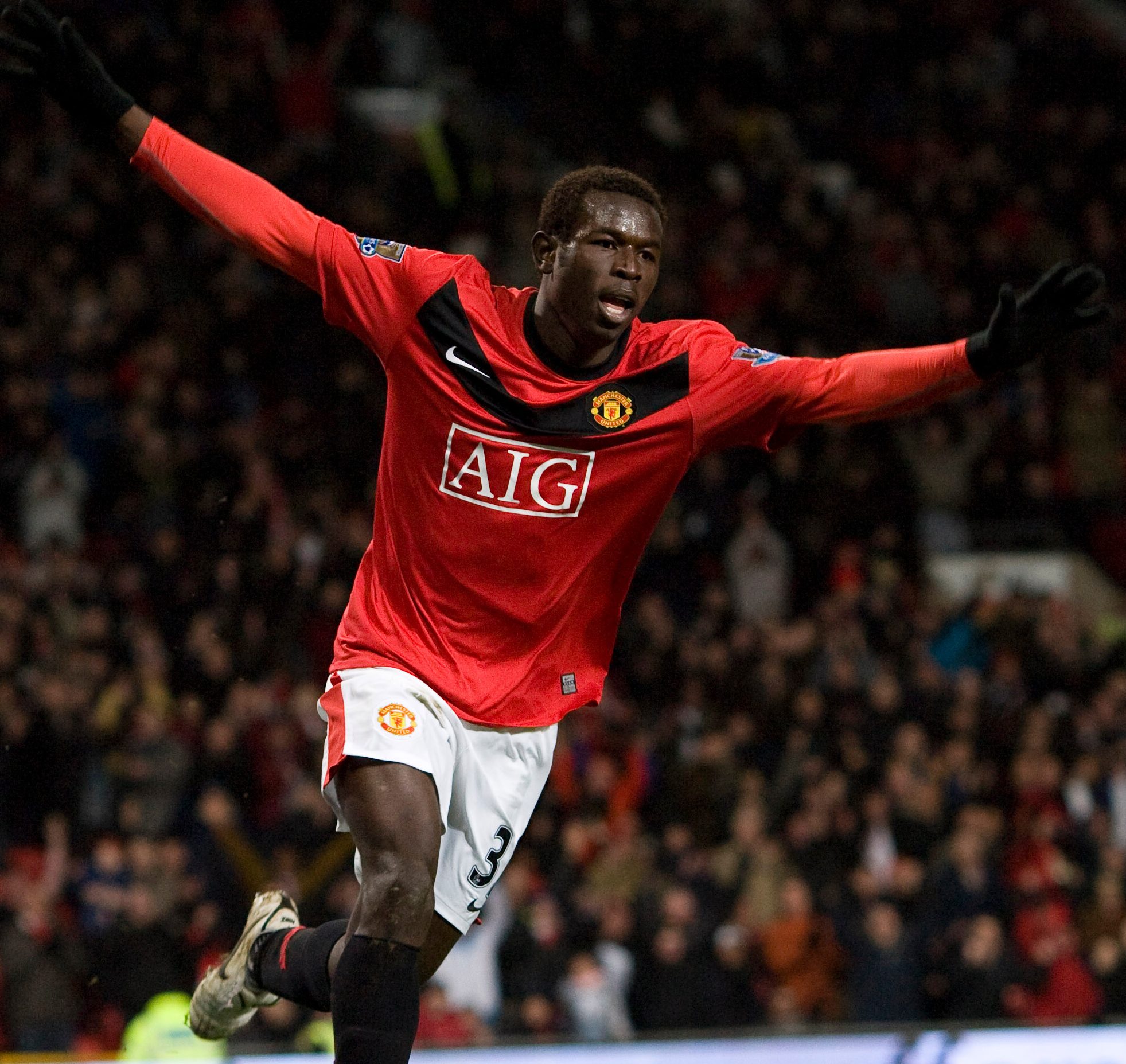