The Brazilian, 22, completed his switch to United on Tuesday after arriving at Carrington. 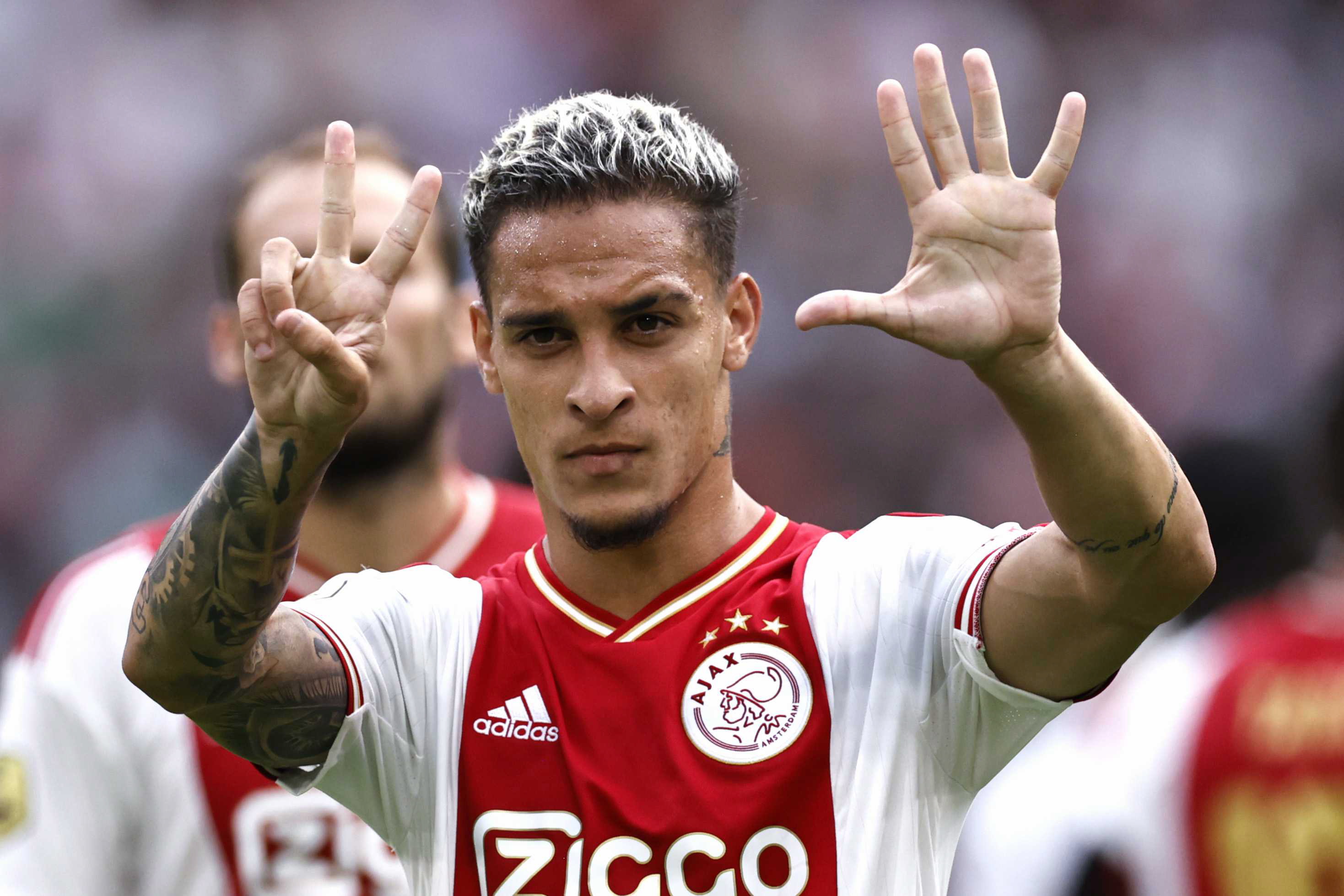 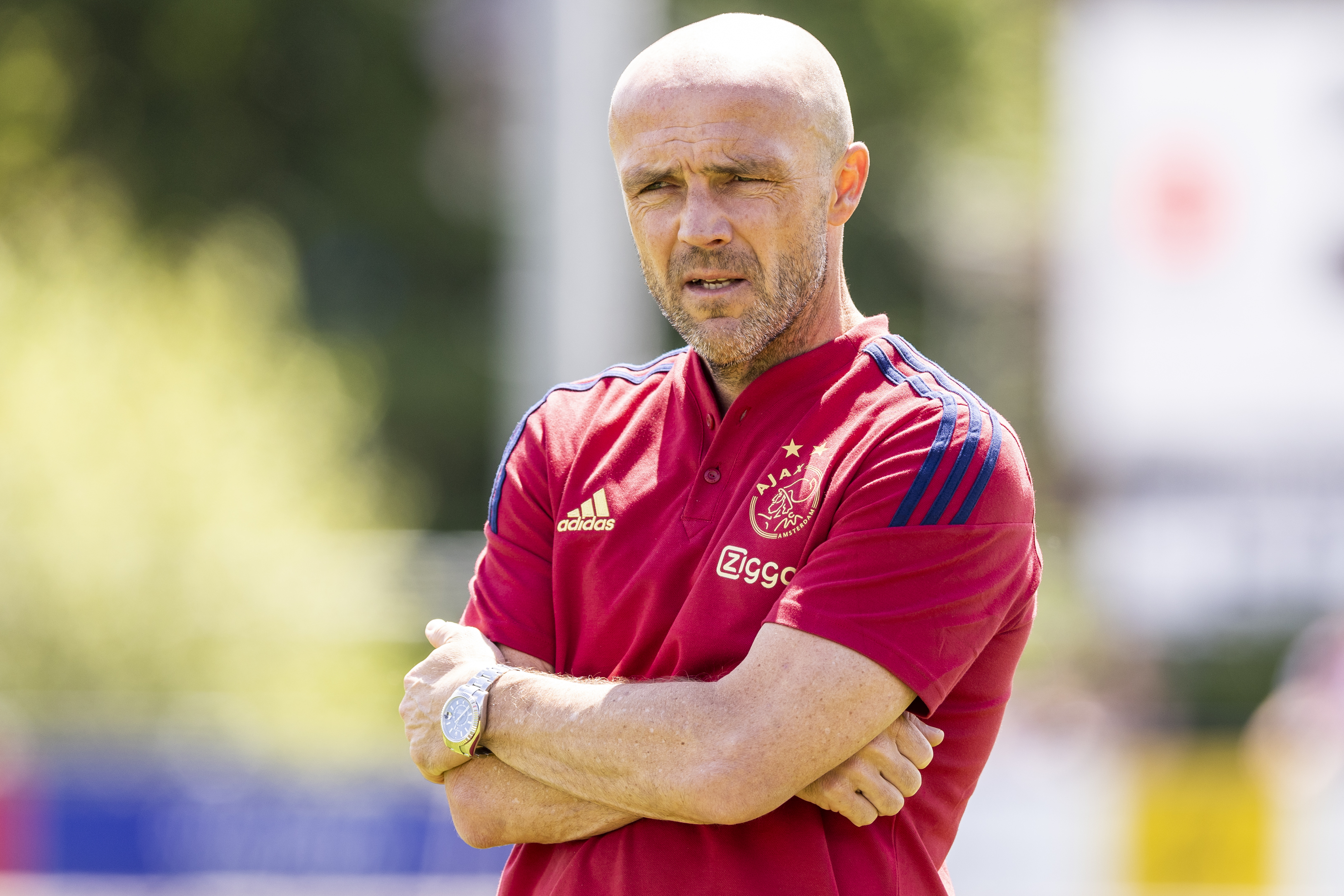 The Red Devils will pay Ajax £85.5million for the winger after just two seasons in Amsterdam where he scored 24 goals in 82 games in all competitions.

But Schreuder, who took over from Erik ten Hag following his Old Trafford move this summer, does not believe Antony is worth that much.

He also slammed the winger's "strange" behaviour in pushing for a transfer to United. 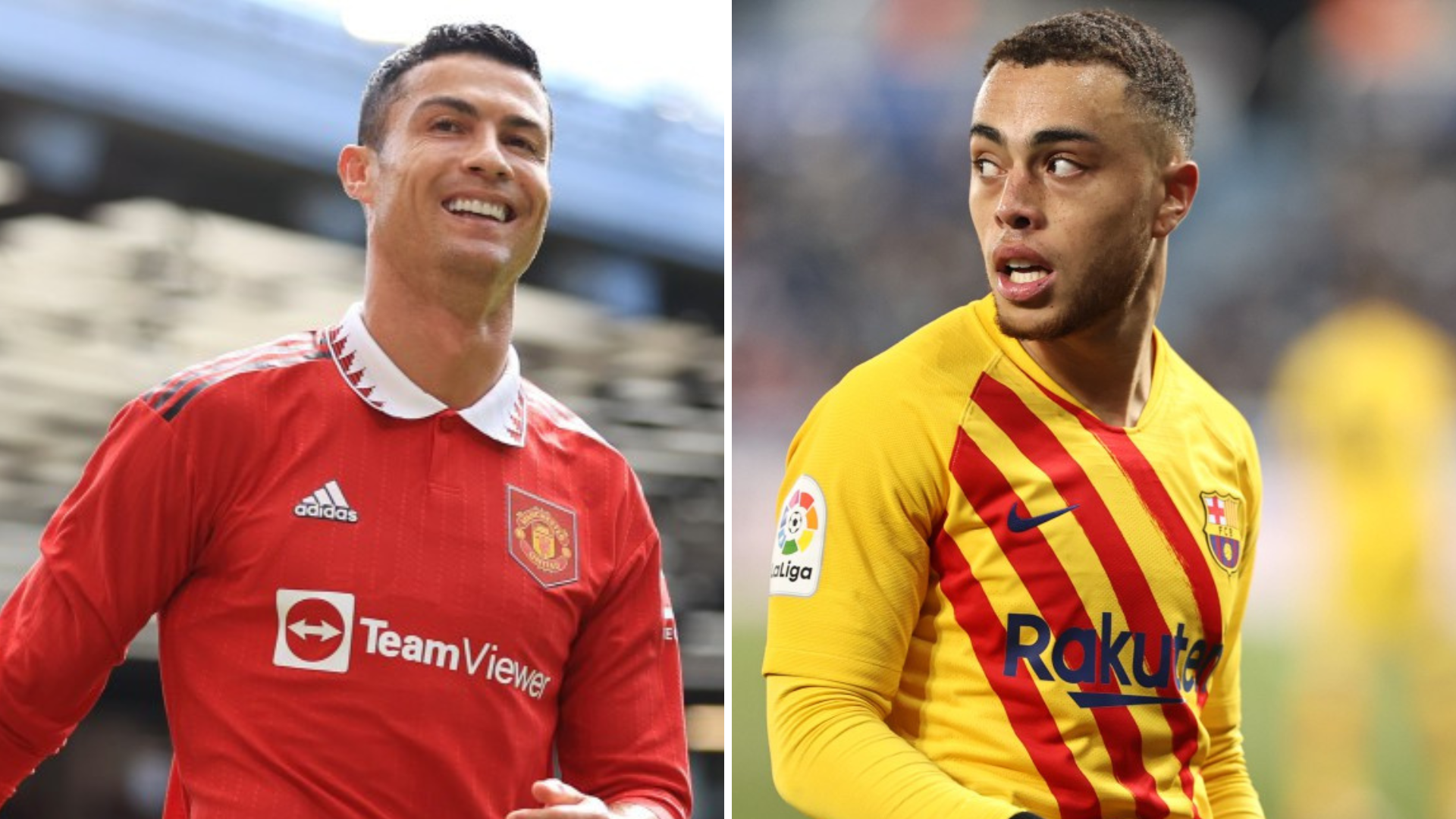 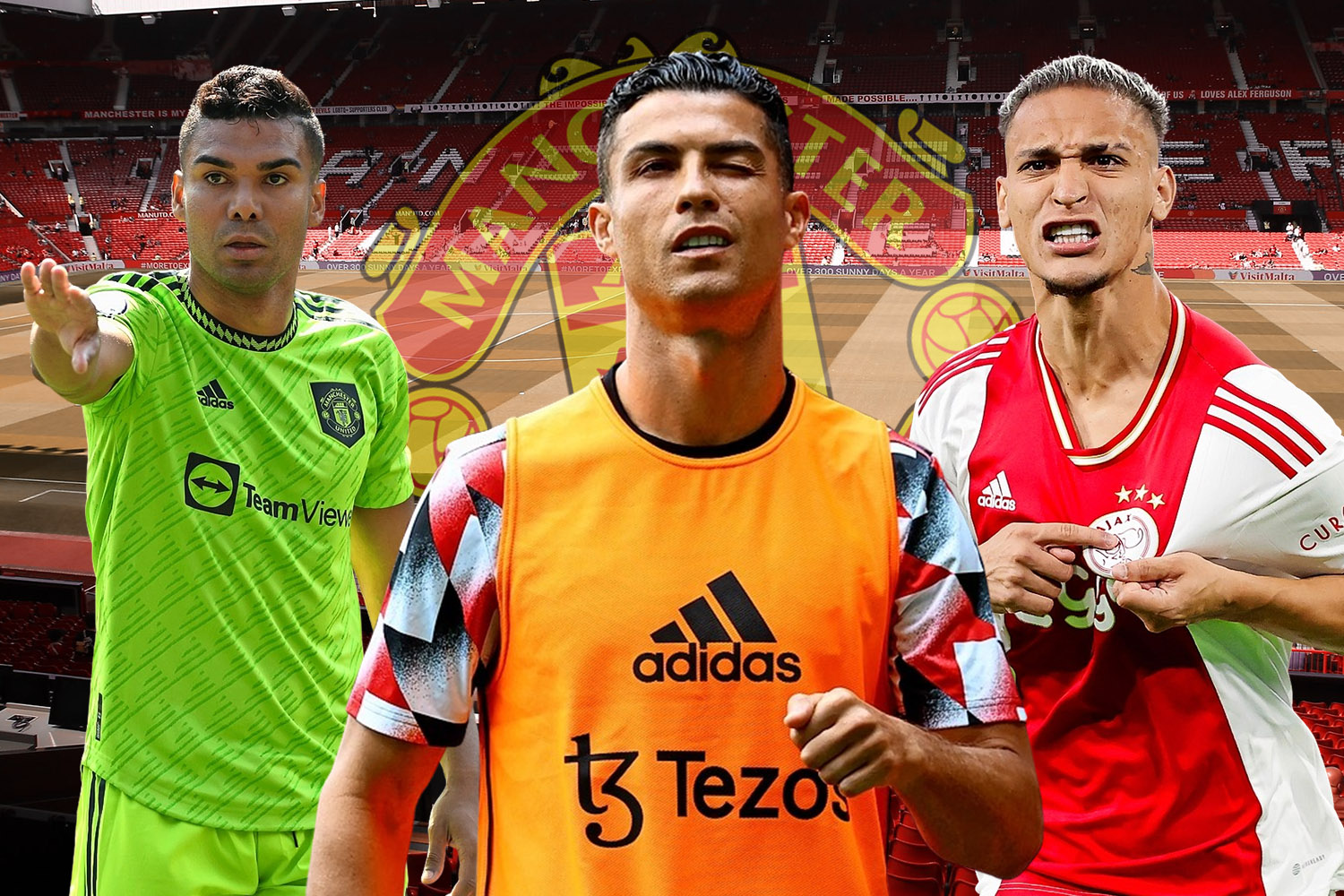 "Then you can pay that for him [Antony] too. Are the players worth it? No. But it will be paid."

Asked if Antony could be fined, Schreuder added: "Absolutely. I don't think it's good that it's possible within our club.

"If you're Ajax, it's just bad that this happens. I've talked about it with him. If you're disappointed for a day or two, I understand, but at some point you're a professional.

"Then I said: "I will continue with the guys who are there". At a certain point you get angry about it, like… what are we doing? Looking at the total picture, that frustrates you as a trainer, but also how you stand in the world." 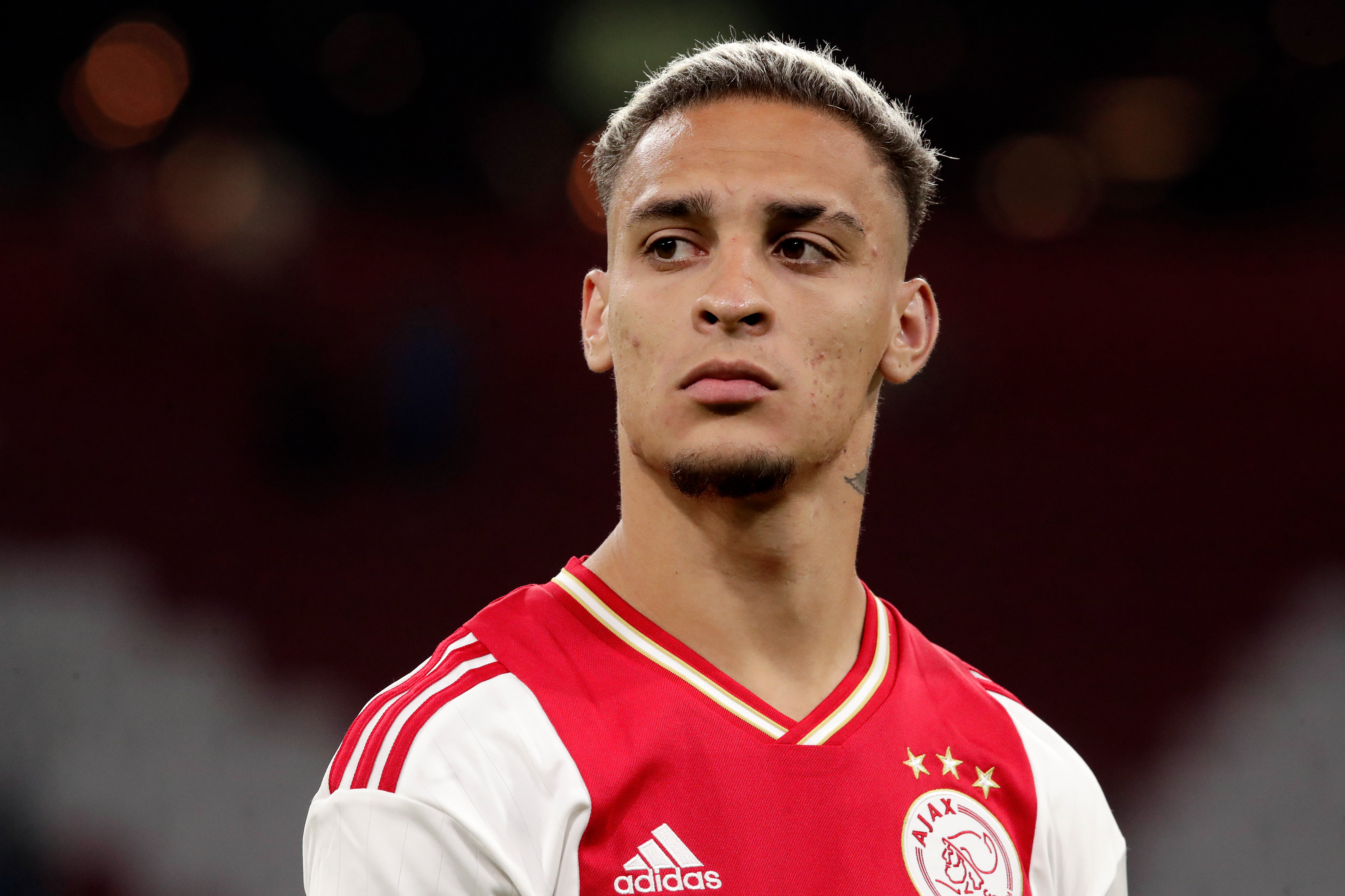 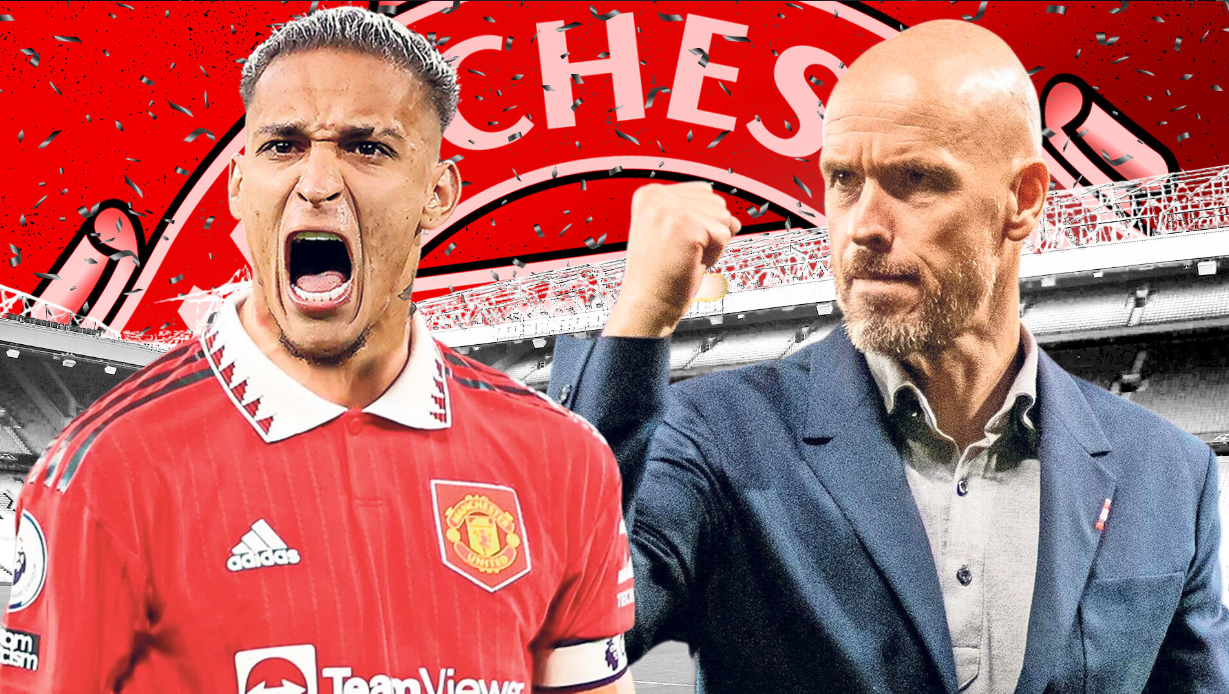 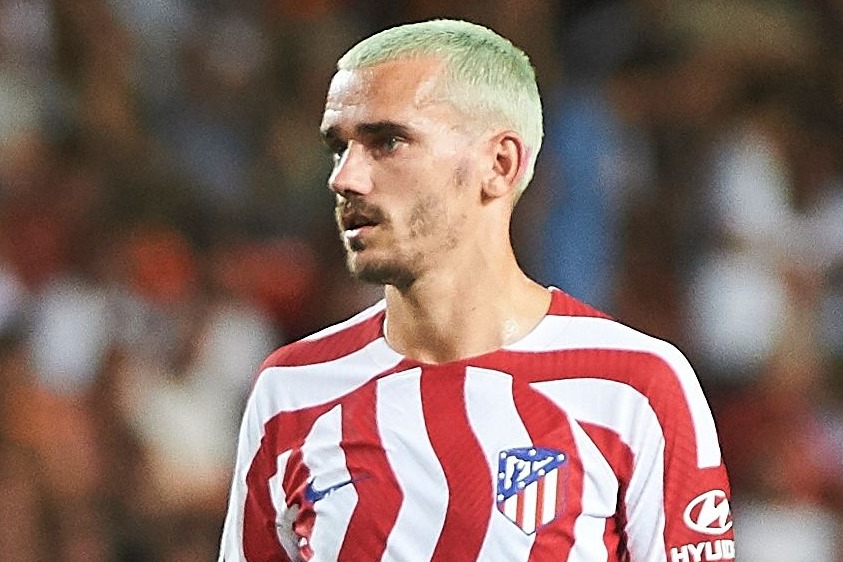 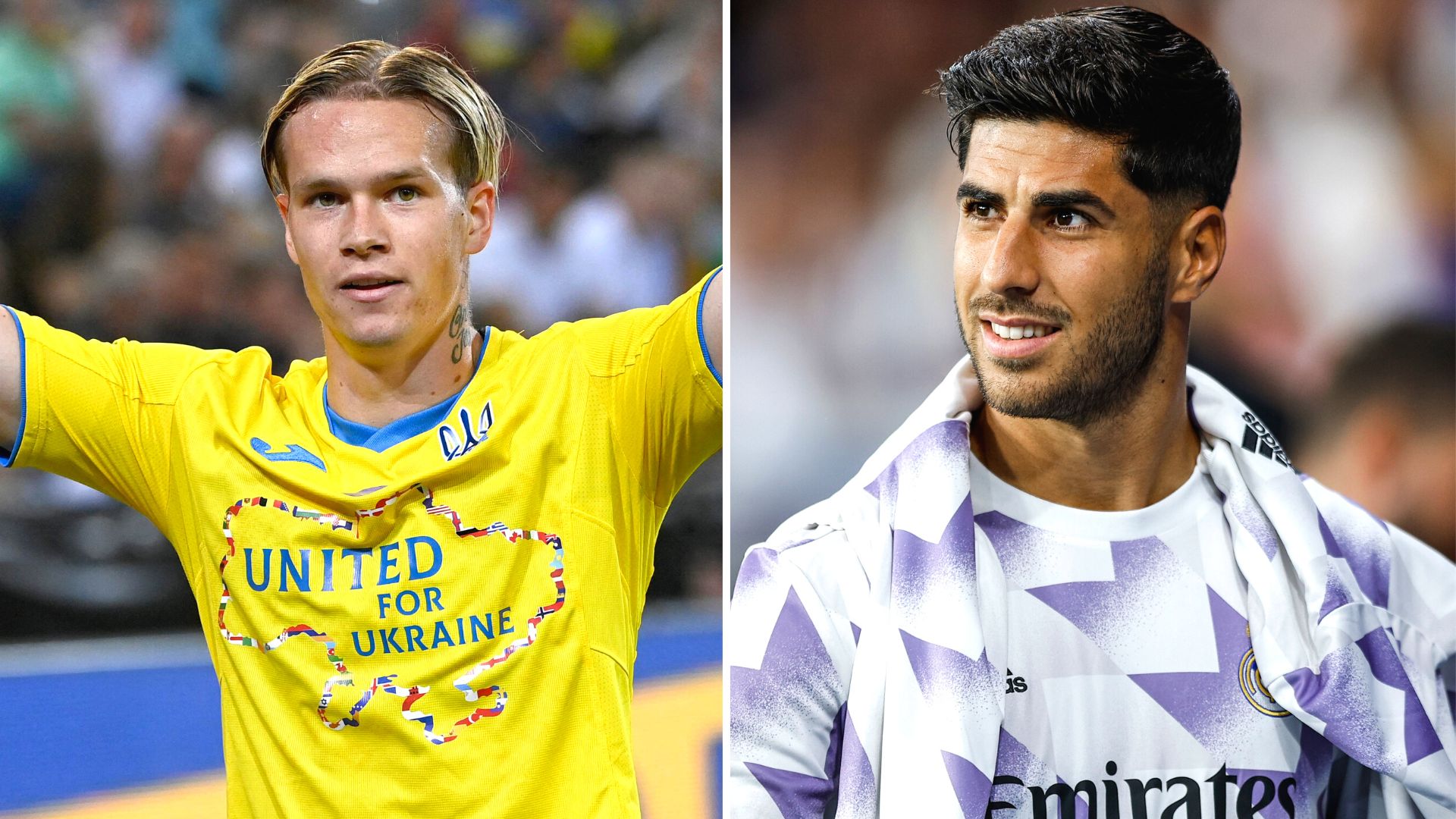 Antony is set to undergo a medical and still needs to agree personal terms before he is finalised as United's fifth signing of the summer.

But he is set to be unleashed against Arsenal on Sunday and his arrival has encouraged Cristiano Ronaldo to stay.

CR7 is set to make a dramatic U-turn and will buy into Ten Hag’s revolution after the club’s spending splurge, with Ronaldo impressed by the ambition shown in capturing both Casemiro and Antony.