The Red Devils memorably beat the visitors in the French capital back in October, with Marcus Rashford netting a dramatic winner. 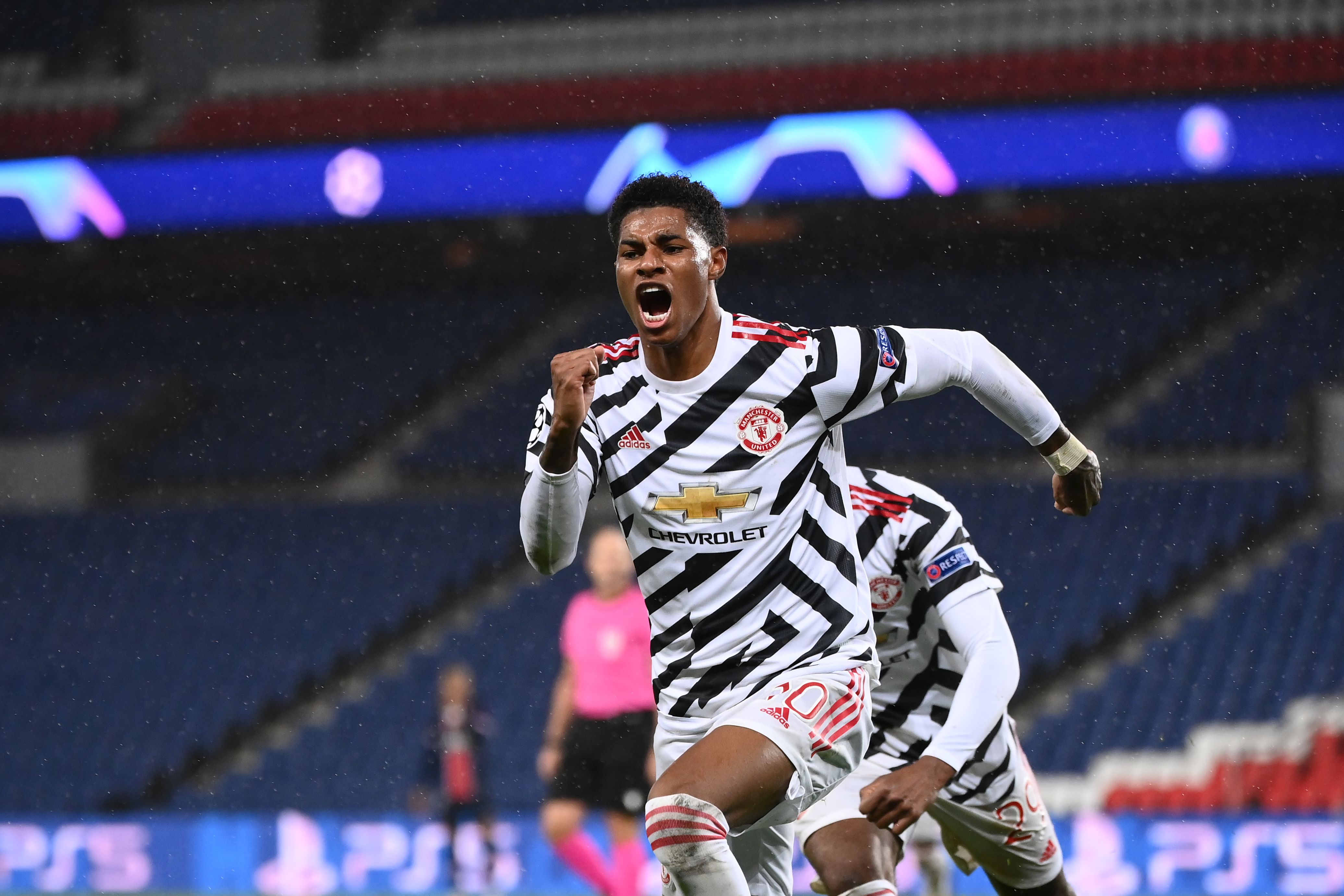 Victory for the hosts would see them safely through to the knockout stages, while PSG can throw Group H wide open with three points.

When is Man Utd vs PSG?

You can catch this game live on BT Sport 2 and BT Sport Ultimate.

If you're a BT Sport subscriber, it's easy to stream by downloading the official app on your mobile, tablet, PC or games console.

United are sweating on the availability of six players ahead of the French champions' visit.

Anthony Martial is suffering from an illness which kept him out of the win at Southampton, while Luke Shaw continues to suffer from a hamstring problem.

Paul Pogba and Scott McTominay are both doubtful whilst Phil Jones is ineligible for Champions League matches.

Keyler Navas is a minor doubt for the visitors after missing the draw with Bordeaux.

Julian Draxler misses out with a thigh problem and Marquinhos is fighting to get rid of a groin injury but is expected to feature.