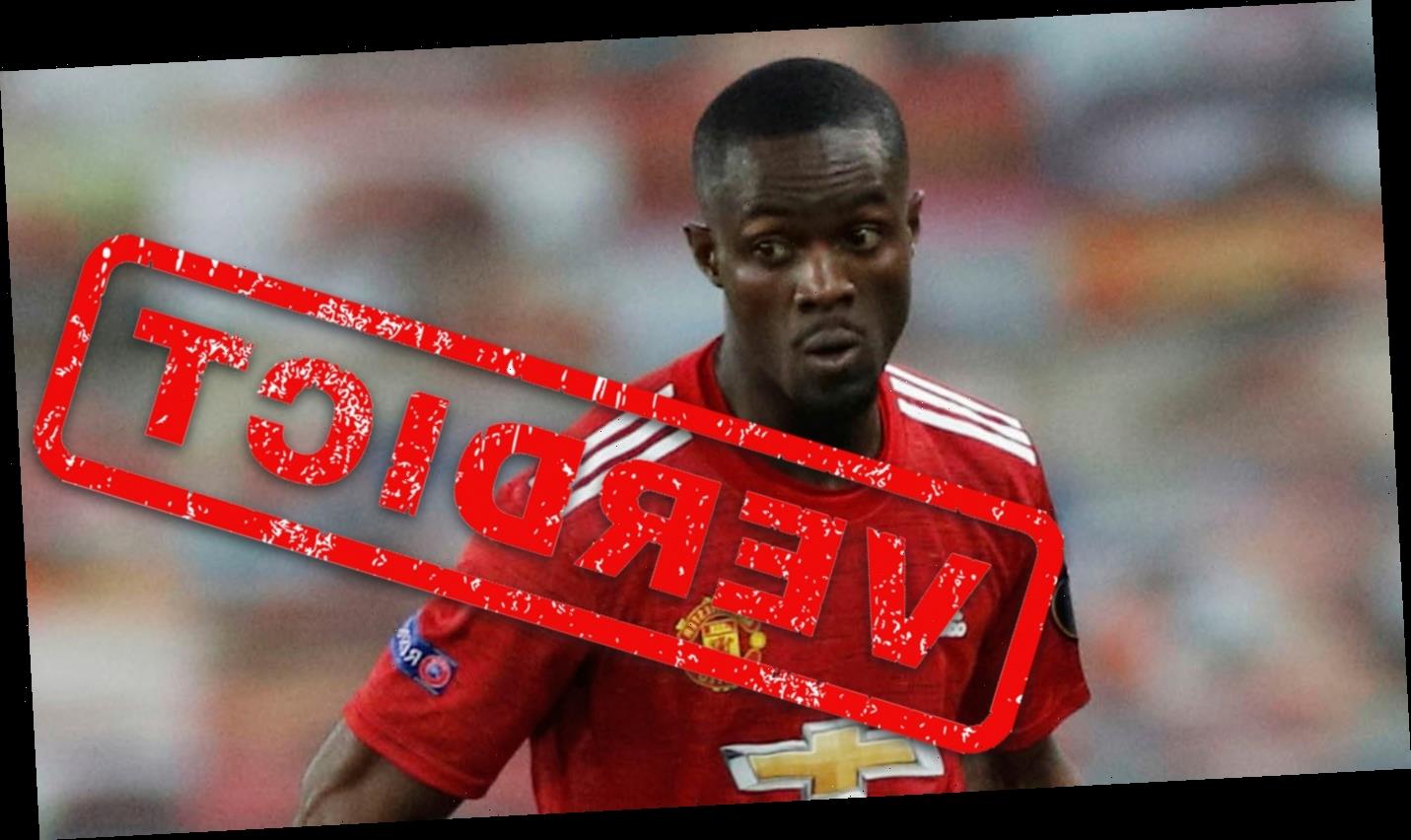 ERIC BAILLY should be in the starting line-up for the key matches against Chelsea and Manchester City in the next 10 days.

That’s if he’s fit enough, of course. And as Manchester United fans know that’s a very big ‘if’. 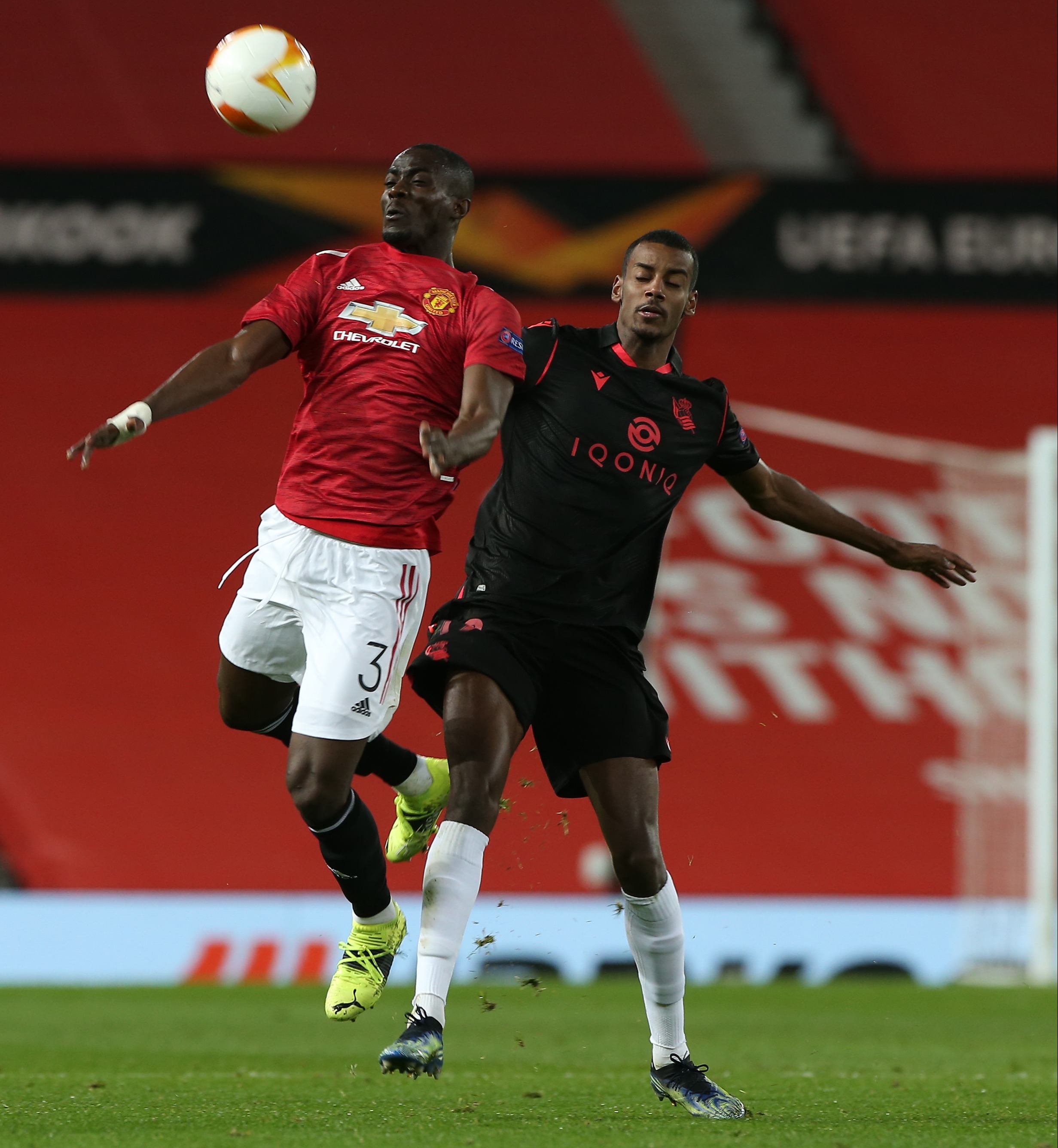 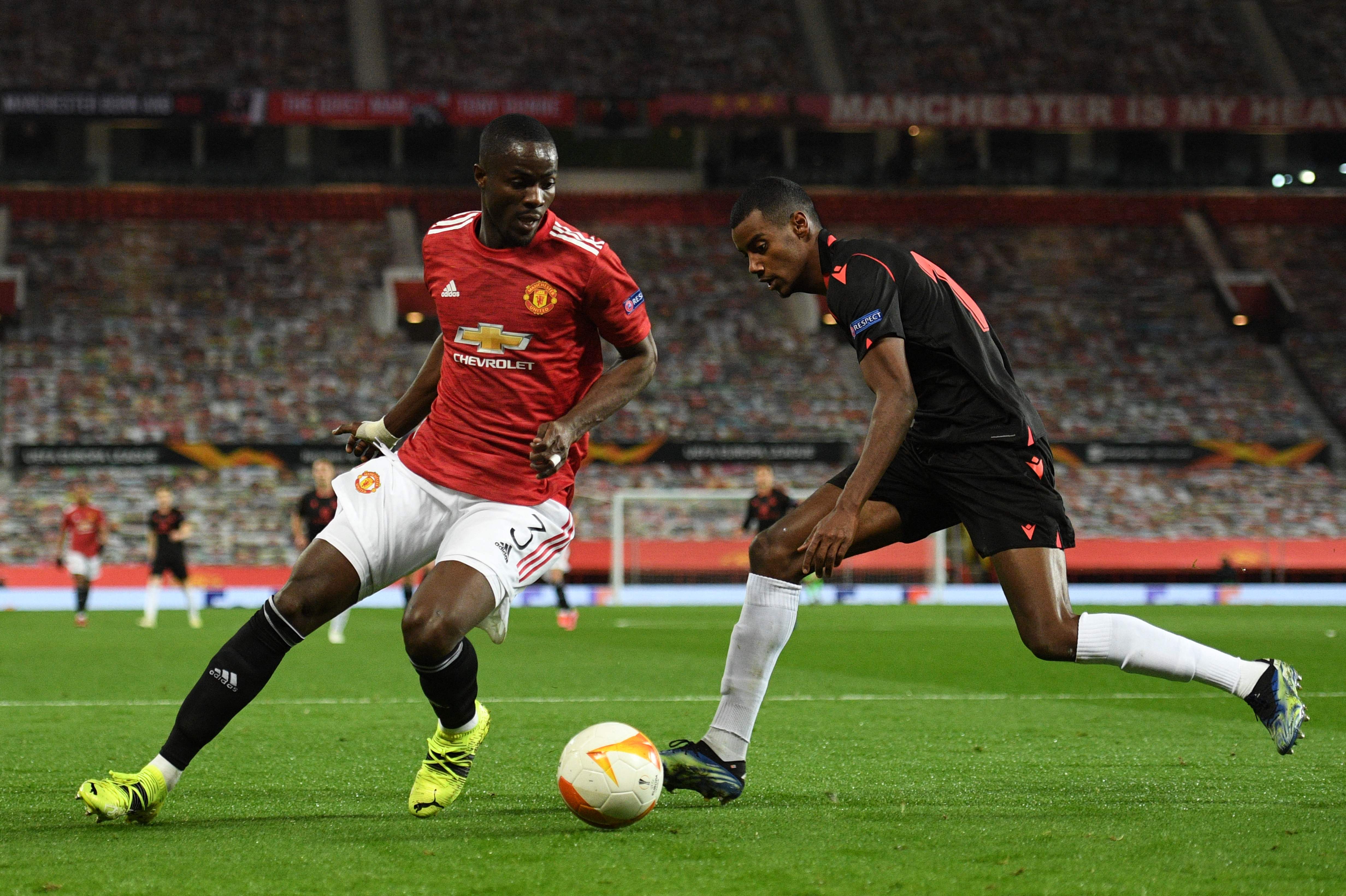 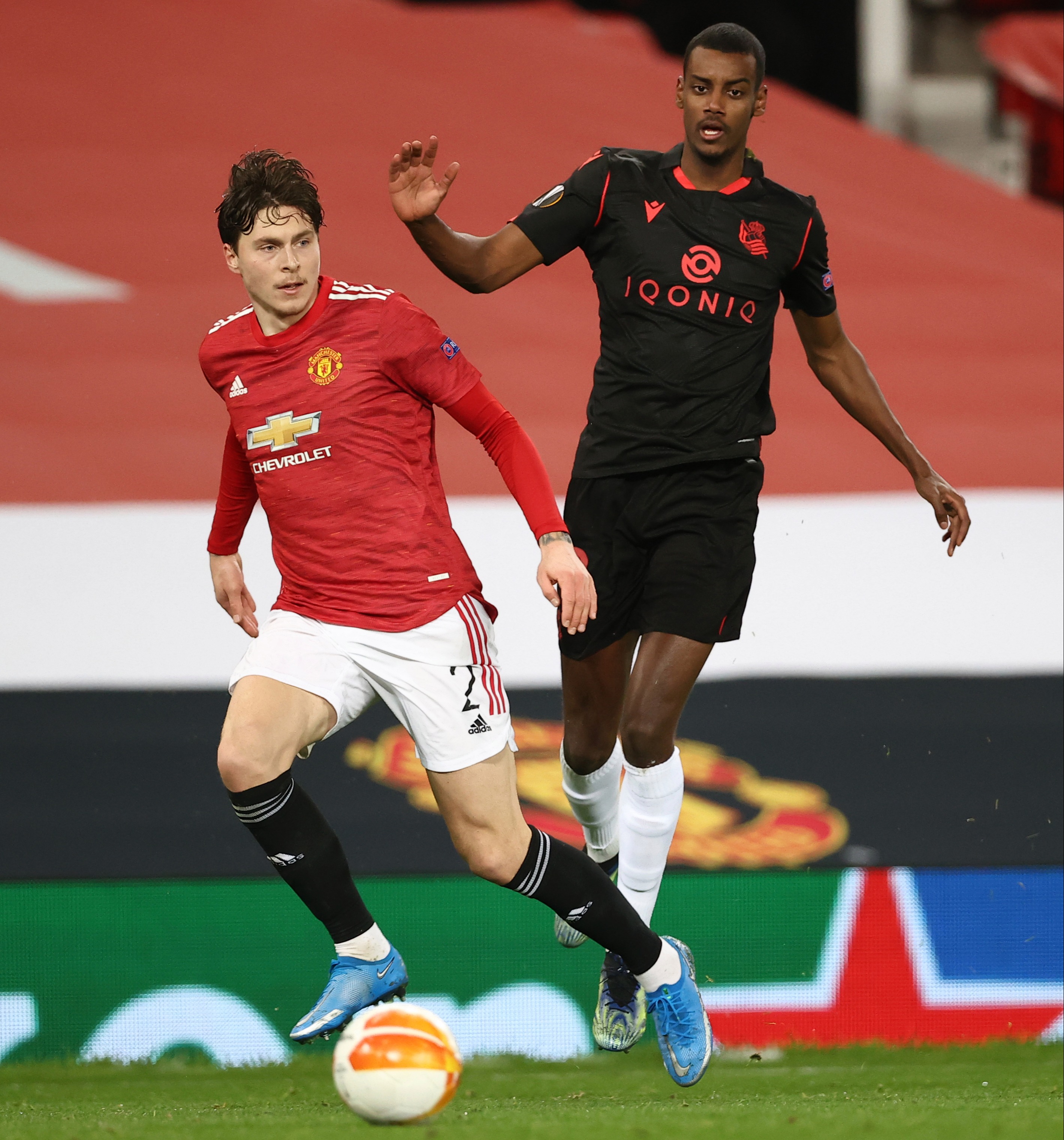 This was only the 12th start of the campaign for the Ivorian defender, 26, who just does not seem able to stay off the Carrington treatment table.

In fact he has started just 85 games in four-and-a-half years at Old Trafford – which is a pretty poor return.

Yet when he can string a run of games together, Bailly makes a big difference.

Ole Gunnar Solskjaer will remember how outstanding he was when United won a key game at Stamford Bridge in February last year.

And he may need something similar this time against a team who have been rejuvenated by Thomas Tuchel.

It was no co-incidence that Bailly was playing almost every game for a month either side of Christmas when United went to the top of the table.

He got injured again late last month but has reminded everyone of his quality in the two Europa League games against a Sociedad side who are enjoying a decent season in Spain.

Many believed Imanol Alguacil’s men would cause the Red Devils some problems but over two legs they were kept at arms length for both legs by Bailly and Co.

A lot of United fans would feel much happier going into the forth-coming games against two of their rivals with Bailly in the side.

Here he partnered Victor Lindelof – allowing skipper Harry Maguire to have a breather on the bench. 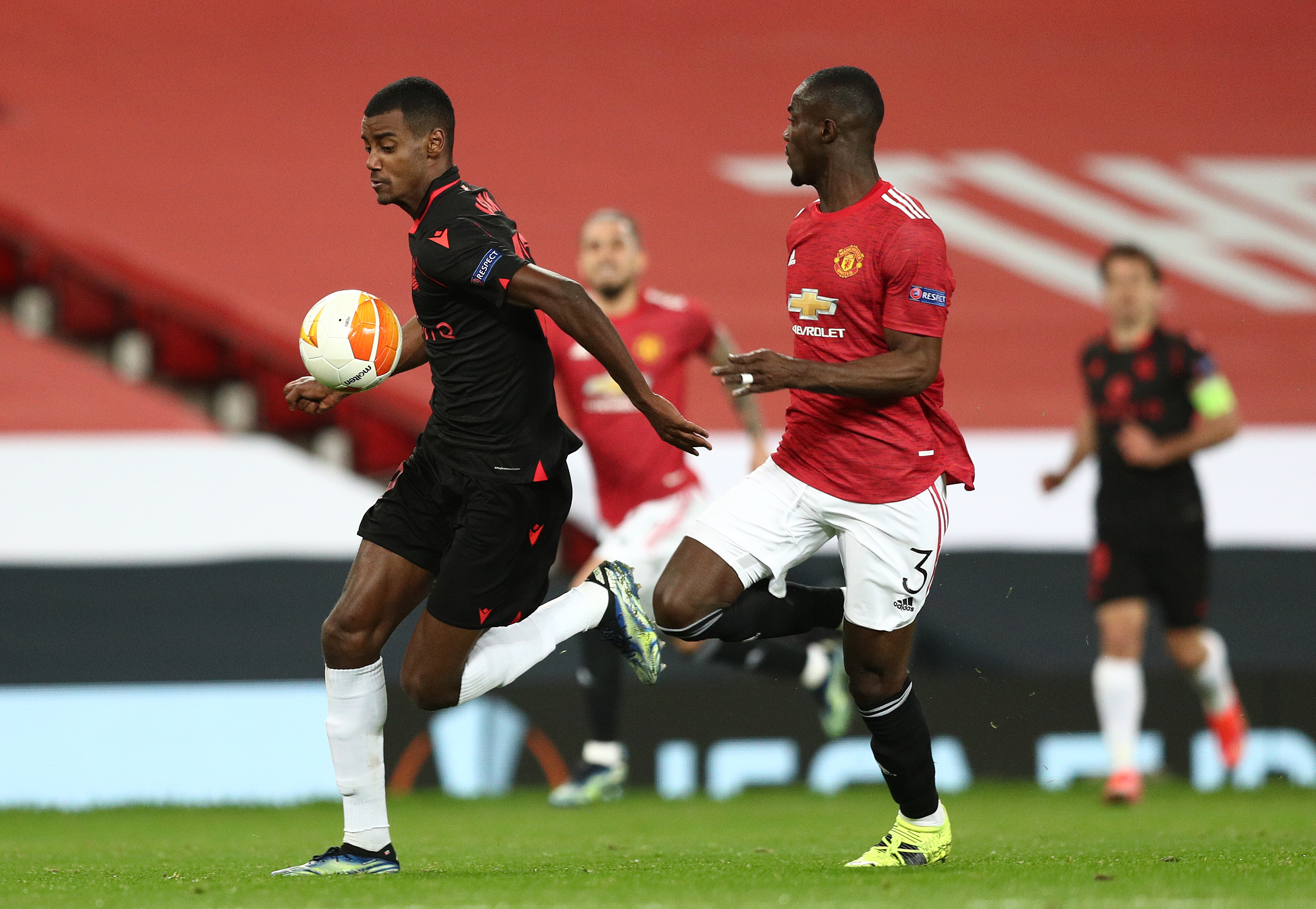 But while neither has been perfect in recent weeks, it is the Swede who is most likely to make way for Bailly.

He was bullied too often by West Brom forwards Mbaye Diagne and Matheus Pereira in the bitterly disappointing draw earlier this month.

Against a Spanish side containing several former Premier League players. Bailly demonstrated the pace and power which has sometimes been missing at United recently.

There was a moment in the first half where he showed his class by giving Alexander Isak a head start but still coming away with the ball.

He ensured that Dean Henderson had a quiet night – apart from watching a first half penalty sail over the bar.

It was 85 minutes until the England hopeful had his first shot to save on what was a largely uneventful second leg.

In an interview that was published on Thursday morning, Bailly revealed how he just loves defending – what annoys him the most is conceding goals.

He was also asked whether he rated Lionel Messi or Cristiano Ronaldo more – and gave his answer as…. Sergio Ramos, who ironically has been linked with a move to United this summer.

The challenge for Bailly is to stay clear of injuries, stay in the team and show Solskjaer he does not need the Real Madrid legend. 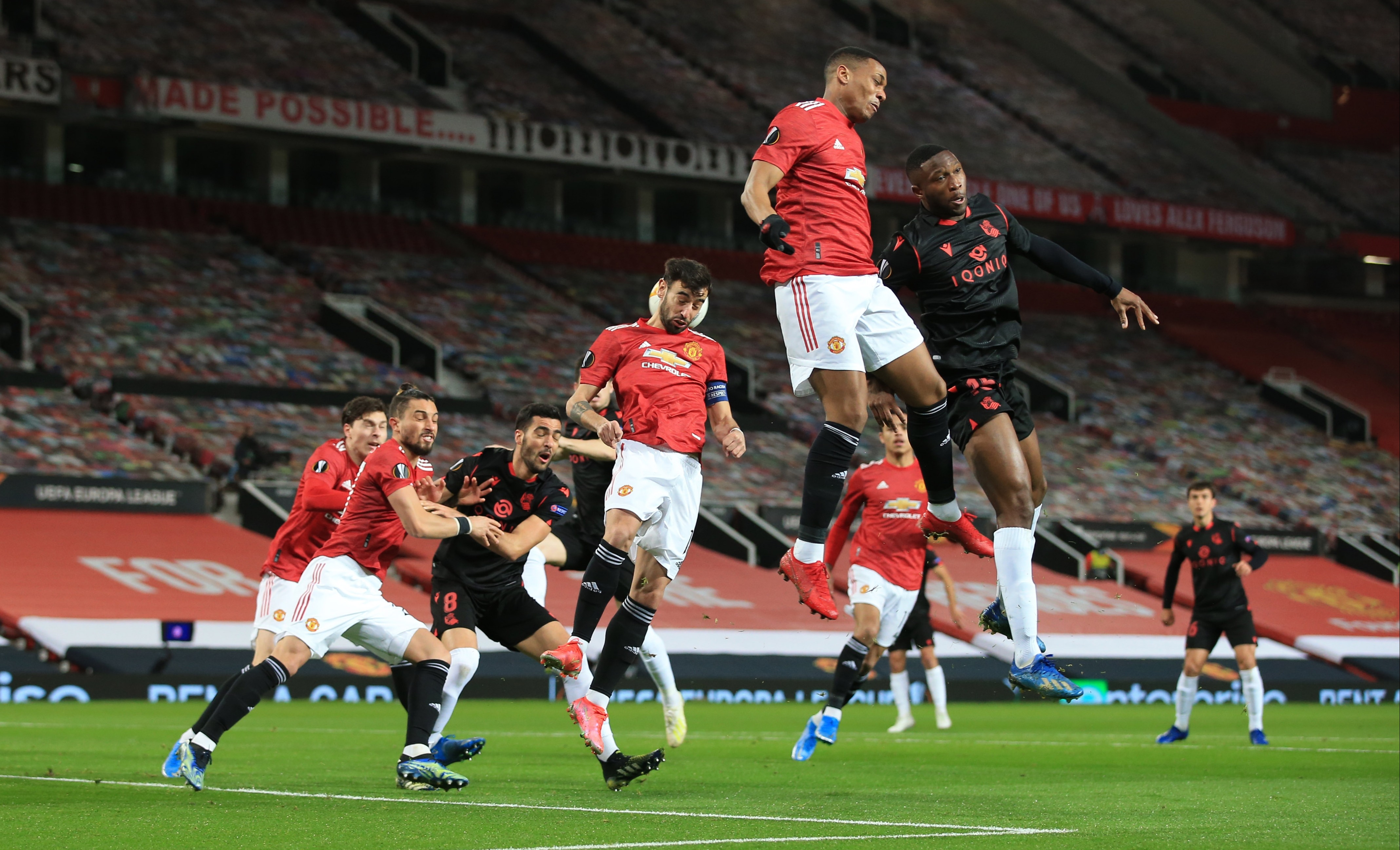