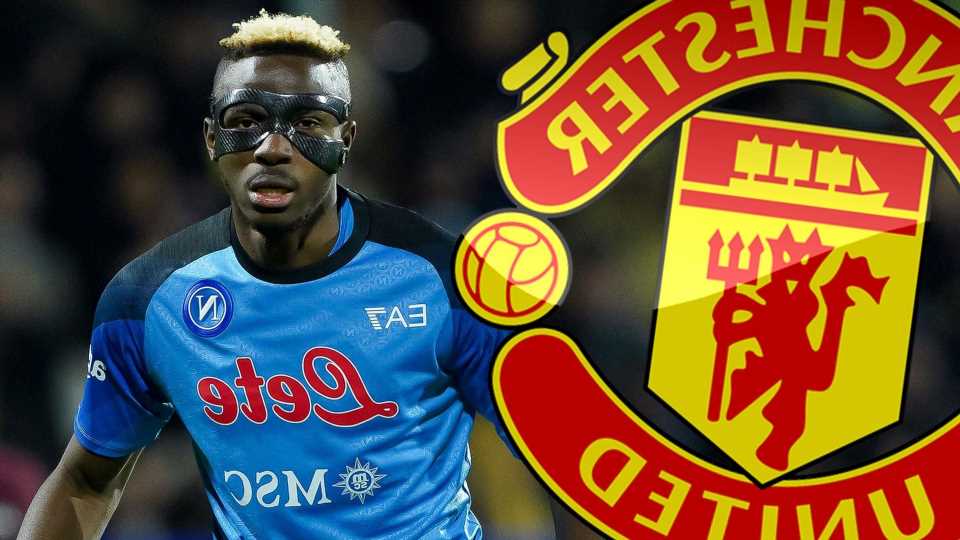 MANCHESTER UNITED could be forced to pay a club-record fee to sign Napoli star Victor Osimhen.

The 24-year-old Nigerian is enjoying an incredible season with the runaway Serie A leaders, scoring 13 goals in 15 games. 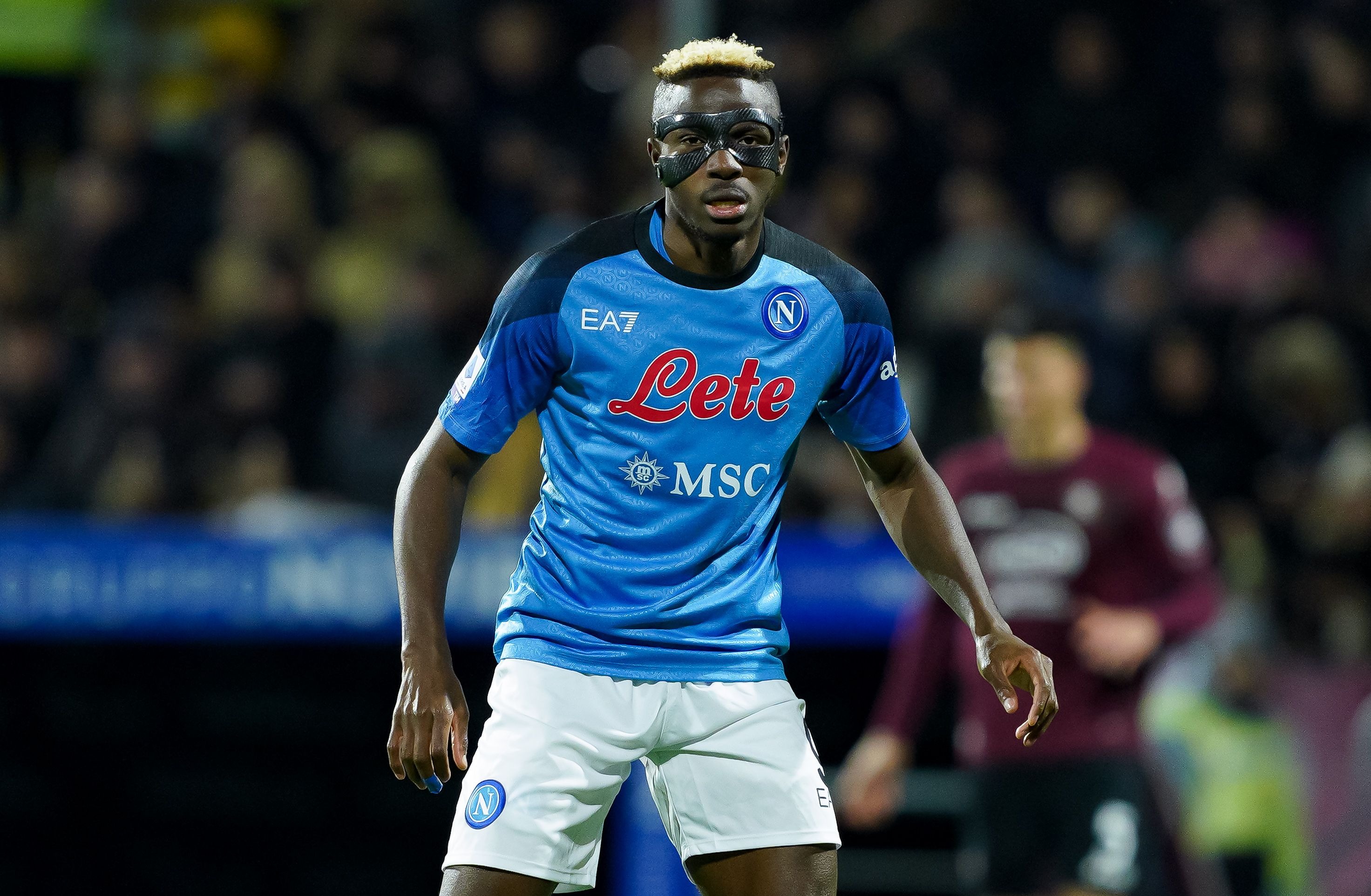 Big-spenders Chelsea are also in the market for a new striker.

And Tottenham are reportedly keeping tabs on Osimhen as a possible replacement for Bayern Munich target Harry Kane.

However, United lead chase in England after axing Cristiano Ronaldo.

Erik ten Hag wants a world-class No9 to lead his line next term, with loanee Wout Weghorst reportedly seen as just a short-term option.

But Fabrizio Romano claims United will have to pay a club-record fee to the tune of £115million.

Romano said: “My personal opinion is that Napoli will not accept anything less than £105m/£115m.”

Osimhen is in his third season at Napoli following a £70m switch from Lille in 2020. 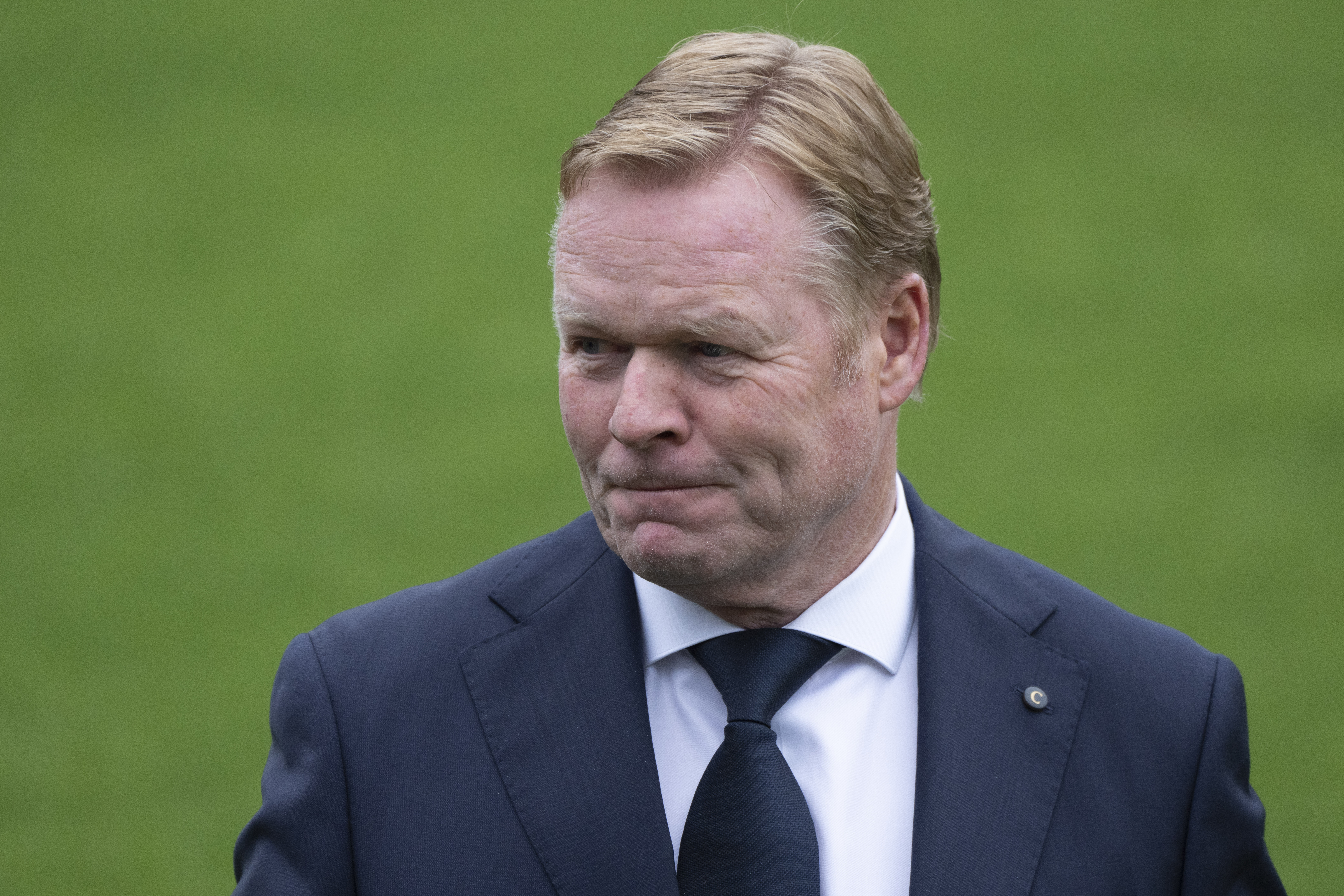 His strikes have helped Napoli open up a 12 point lead at the top of the Italian table.

And Luciano Spalletti’s team are even dreaming of glory in Europe, with a last-16 Champions League tie against Eintracht Frankfurt on the horizon.

Osimhen isn’t the only Napoli star on United’s radar though.

The Red Devils are also being linked with centre-back Kim Min-Jae, who has been a revelation in defence since joining last summer.

But Napoli’s prize asset remains new Georgian forward Khvicha Kvaratskhelia, who has seven goals and seven assists from the wing.