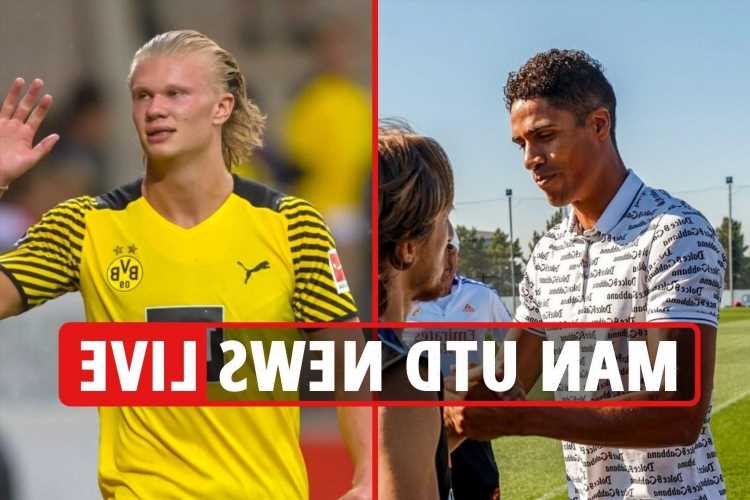 MANCHESTER UNITED have gained a big boost in the race for Erling Haaland due to Ole Gunnar Solskjaer's new contract, SunSport can reveal.

Meanwhile the Red Devils are also monitoring Harry Kane's situation with the England captain refusing to train at Tottenham.

And we've got all the latest on Paul Pogba and Saul Niguez's transfer sagas.