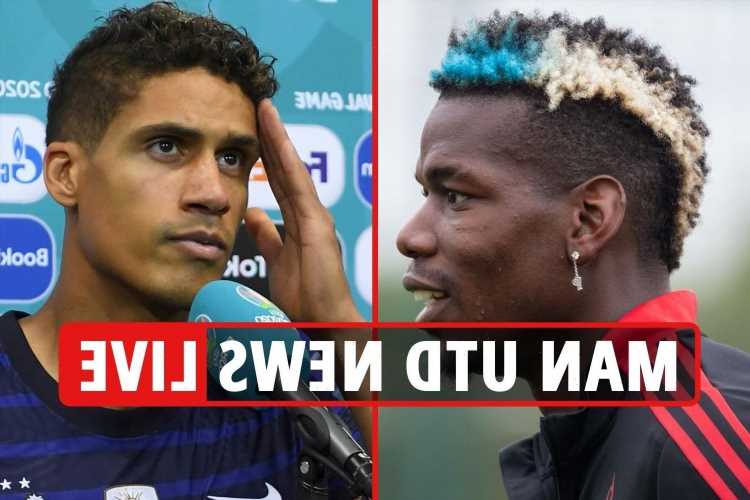 MANCHESTER UNITED are set to unveil Raphael Varane after the Frenchman completed his medical at Old Trafford.

The Red Devils are also eyeing up a shock summer move for Luka Jovic, according to reports.

And Jadon Sancho is set to start against Leeds as the Premier League season gets underway this weekend.

However, Paul Pogba's mooted move to PSG could now become a free transfer next summer, with the club having spent the bulk of its budget on Lionel Messi.