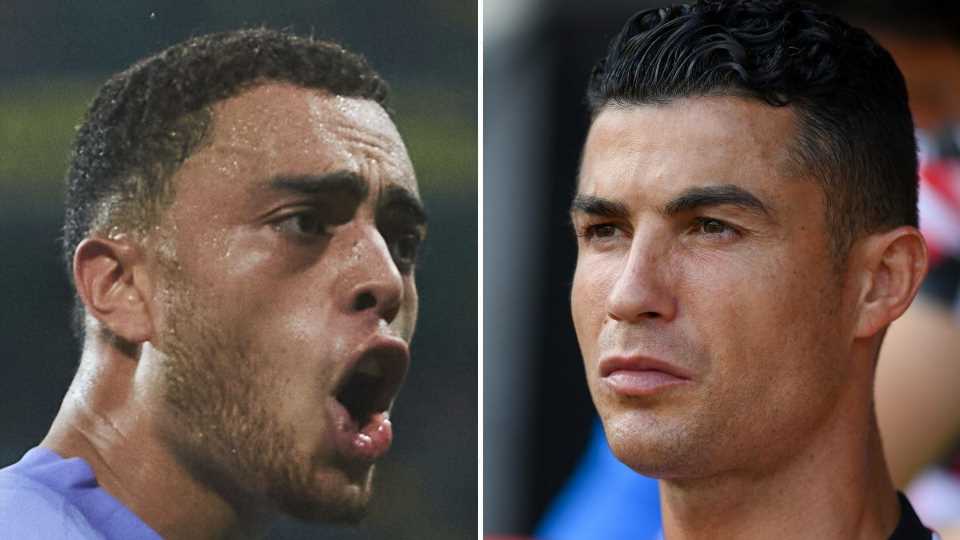 CRISTIANO RONALDO is to STAY at Manchester United past the summer transfer window, boss Erik ten Hag has confirmed.

The Portuguese star had been linked with a move away from OldTrafford all summer, but Ten Hag has now confirmed that he will NOT be leaving in the next 48 hours.

Ten Hag said in his press conference today: "It is clear. We need quality players.

"You need more players to cover all the games to keep the consistency going."

And United's transfer business doesn't seem to be slowing up as they are reportedly making a late push to sign Sergino Dest from Barcelona.

Meanwhile, the £85.5m signing of the Ajax star Antony, 22, has been completed, with the Red Devils set to pay £81m up front for him.

Get all the latest news, updates and transfer gossip here…