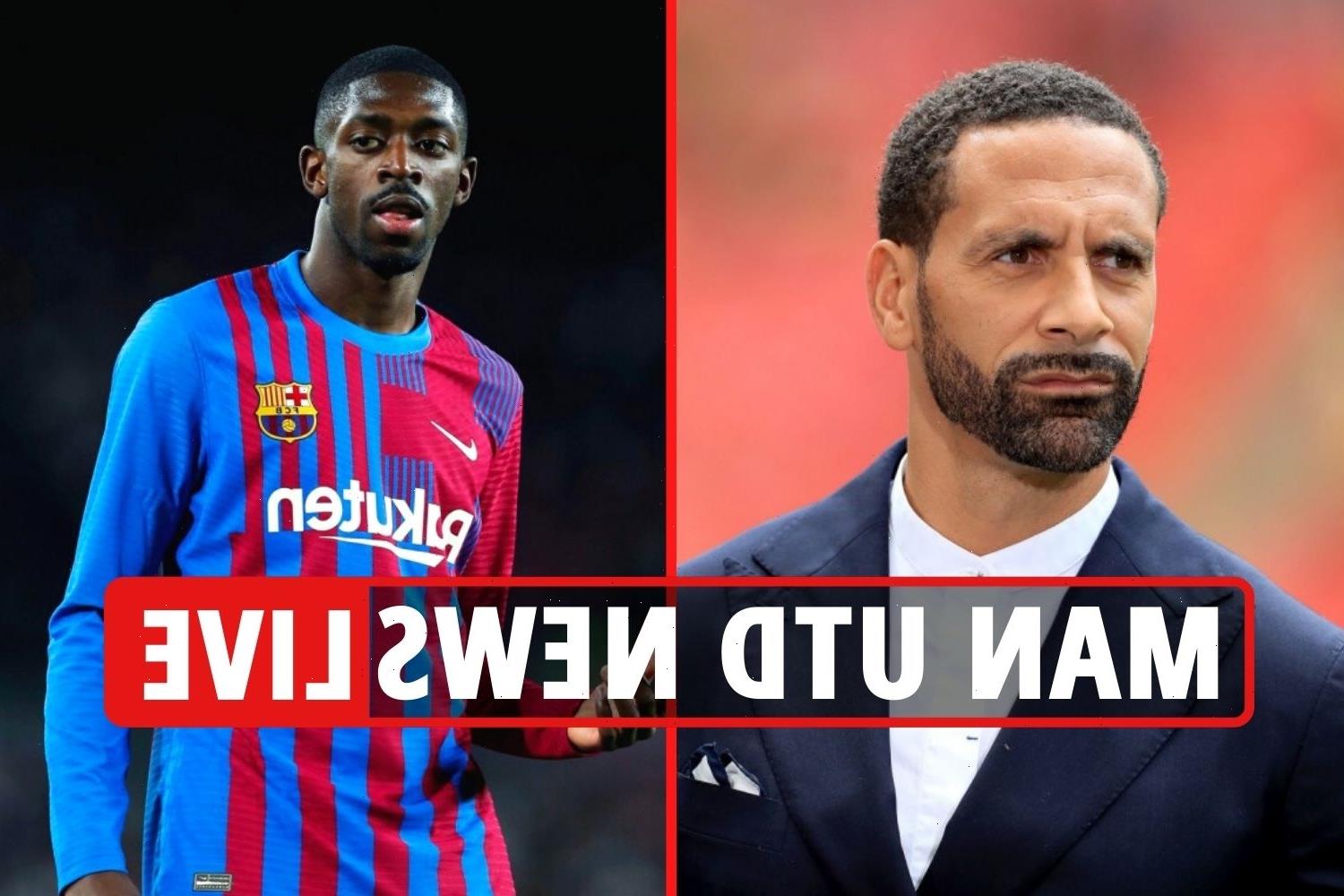 BARCELONA have reportedly made a u-turn on the selling of Manchester United transfer target Osumane Dembele.

The out of favour winger is set to be offered a short term contract having performed well in the last couple of games.

Rio Ferdinand encourages his former club 'write off the next year or two in terms of trophies, minimum' and focus on rebuilding the club.

Manchester United and PSG have been offered the chance to compete in a star-studded pre season Australian tournament which could see Ronaldo go up against Messi for old time sake.