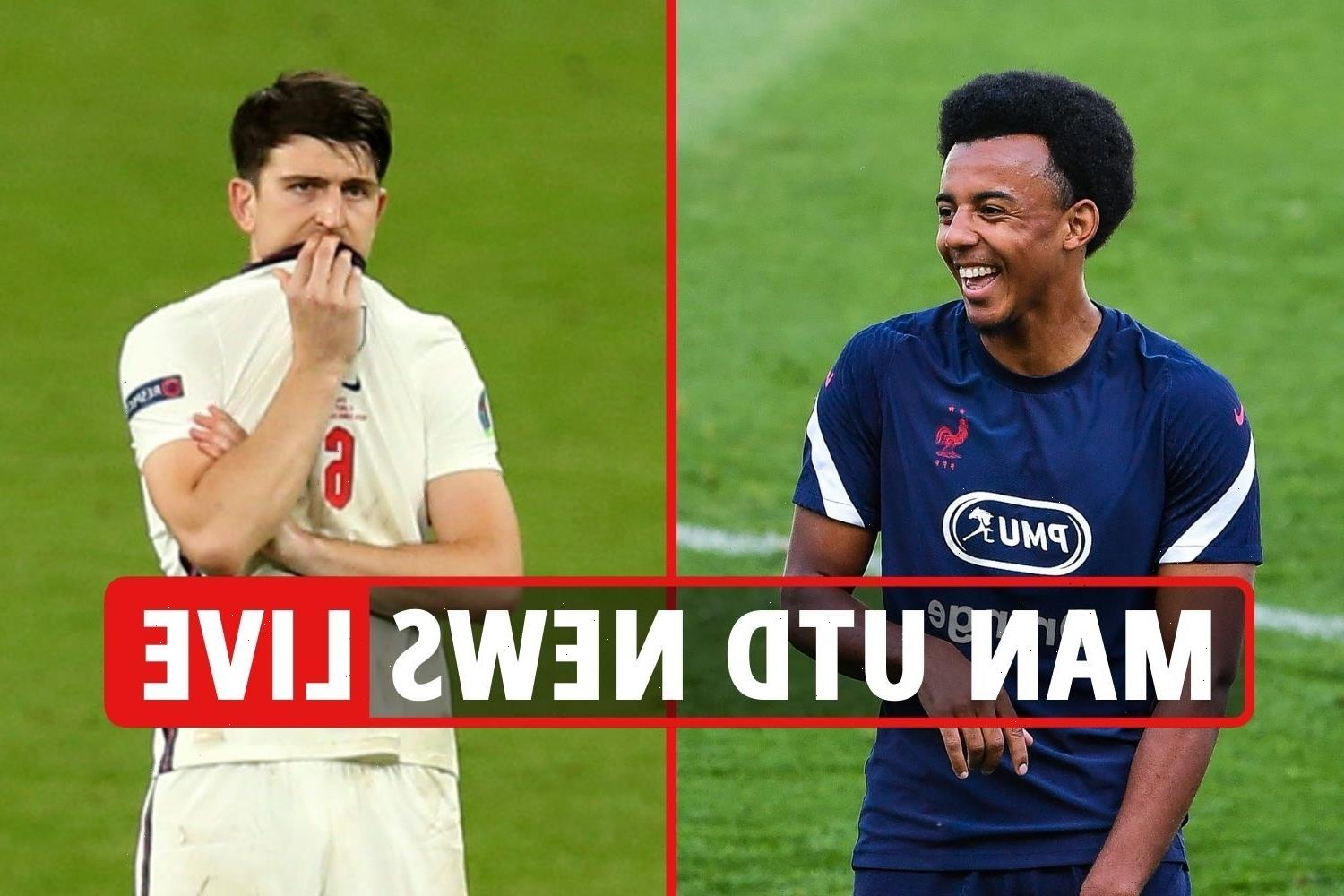 MANCHESTER UNITED put Jadon Sancho through his paces as he passed a medical ahead of a £72million move to Old Trafford.

Meanwhile Raphael Varane is said to be on the verge of agreeing personal terms with the Red Devils.

Should United fail to strike a deal with Varane, another Frenchman could be keen on joining, on Sevilla's Jules Kounde.

And Harry Maguire has exclusively revealed to The Sun that his father suffered broken ribs in the stampede at Wembley before the Euro 2020 final.