MANCHESTER UNITED have leapfrogged Liverpool in the battle to sign RB Leipzig defender Dayot Upamecano, according to the bookies.

Jurgen Klopp's champions were the Premier League's front-runners but bookmakers Coral have promoted the Red Devils to the No.1 spot. 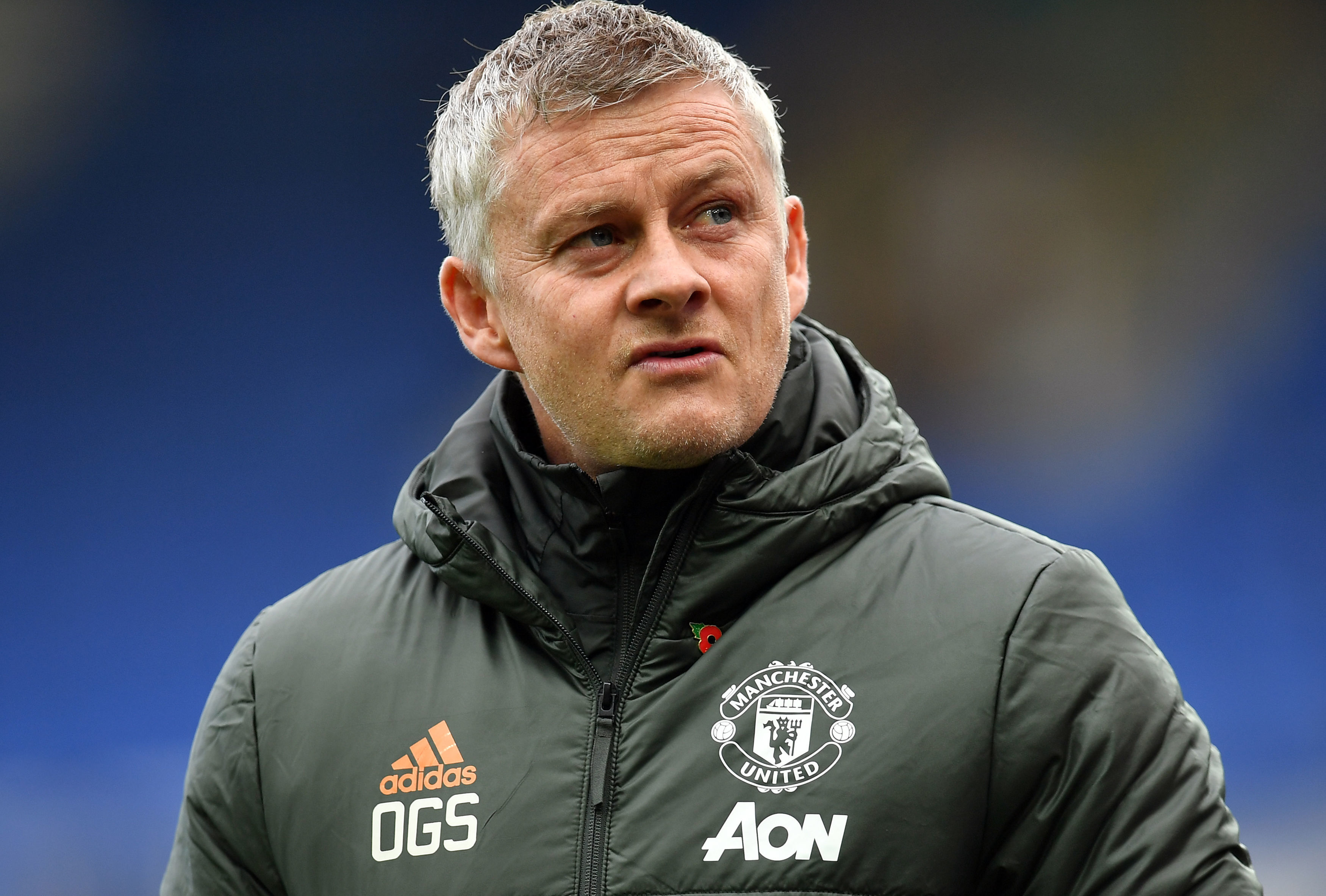 Both have been tracking the French international's progress over the past 12 months.

But they face competition from Bundesliga champions Bayern Munich and French heavyweights Paris Saint-Germain, who are also interested.

Bayern are currently the market favourites at 11/8 BUT there could be good news for the English duo.

That, according to BILD journalist Christian Falk, is because Leipzig are prepared to discuss offers during the January transfer window.

Falk tweeted: "Update Dayot Upamecano: the decision about his future could be made in January.

"Then there should be the first offers from the interested Premiere League Clubs (release clause: €45million). He is currently too expensive for Bayern Munich."