MANCHESTER UNITED are tracking Sergio Ramos over a stunning free transfer, according to reports.

The Real Madrid defender is out of contract at the end of the season so would be available for nothing. 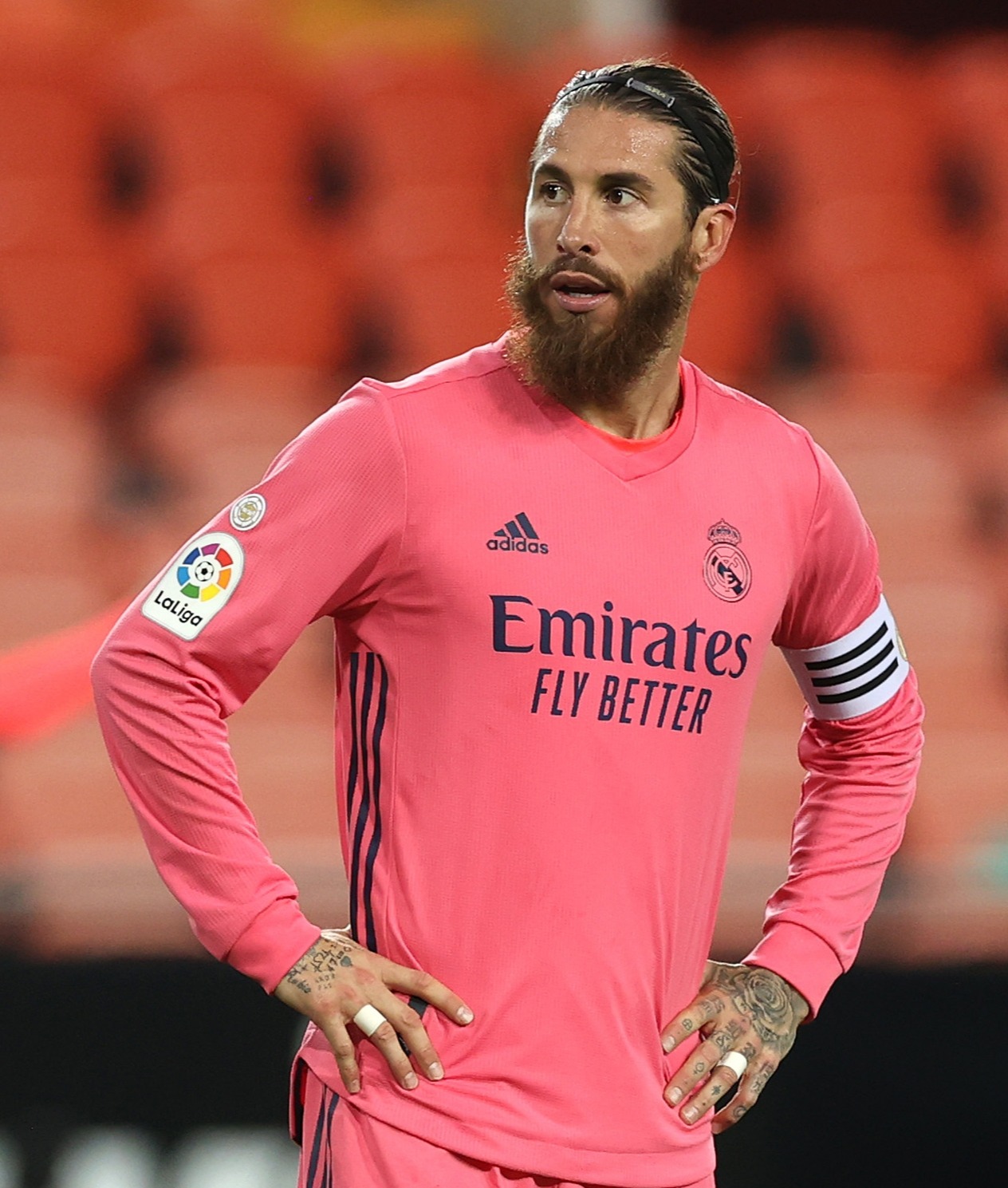 And the Red Devils are exploring the possibility of making a swoop, report Marca via the Manchester Evening News.

The Los Blancos captain will be able to enter pre-contract negotiations from January to wrap up a summer deal in advance.

Ole Gunnar Solskjaer would no doubt jump at the chance to bring into his side an experienced, top-quality centre-back and leader.

And Ramos – who has 660 Real Madrid appearances, 178 Spain caps and 18 major trophies for club and country – certainly fits the bill.

However, the 34-year-old's wages could prove a mighty stumbling block, especially as United are likely to face competition from some of European football's big hitters.

Paris Saint-Germain and Juventus both continue to be linked with taking Ramos.

Reports suggested the mega-rich Ligue 1 champions would be willing to offer him a contract worth an eye-watering £54million after tax.

Ramos would prefer to stay at the Bernabeu and ultimately retire at the club he joined in 2005 while Zinedine Zidane insists he will stay 'forever'.

But while he wants at least another two-year contract, Real seem willing to only extend his current deal by an extra 12 months.

And club president Florentino Perez suggested he would not stand in the way of Ramos should he want to quit.

He said: "If you get a good offer, I understand that you will leave."

Suggestions that the 13-time European champs would consider selling the Frenchman led to speculation the Old Trafford side could land a transfer for less than £100million.