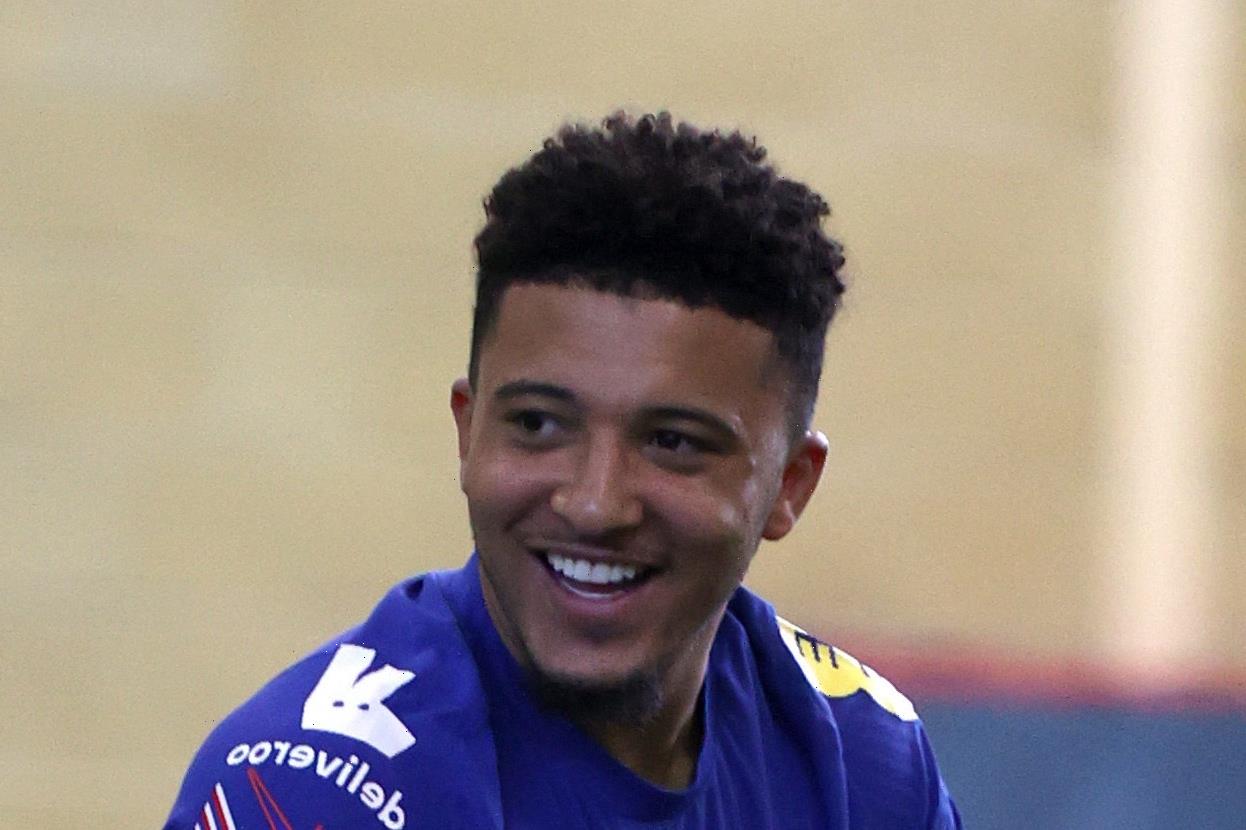 The Red Devils have long wanted to sign the England star, having been wowed by his performances in the Bundesliga. 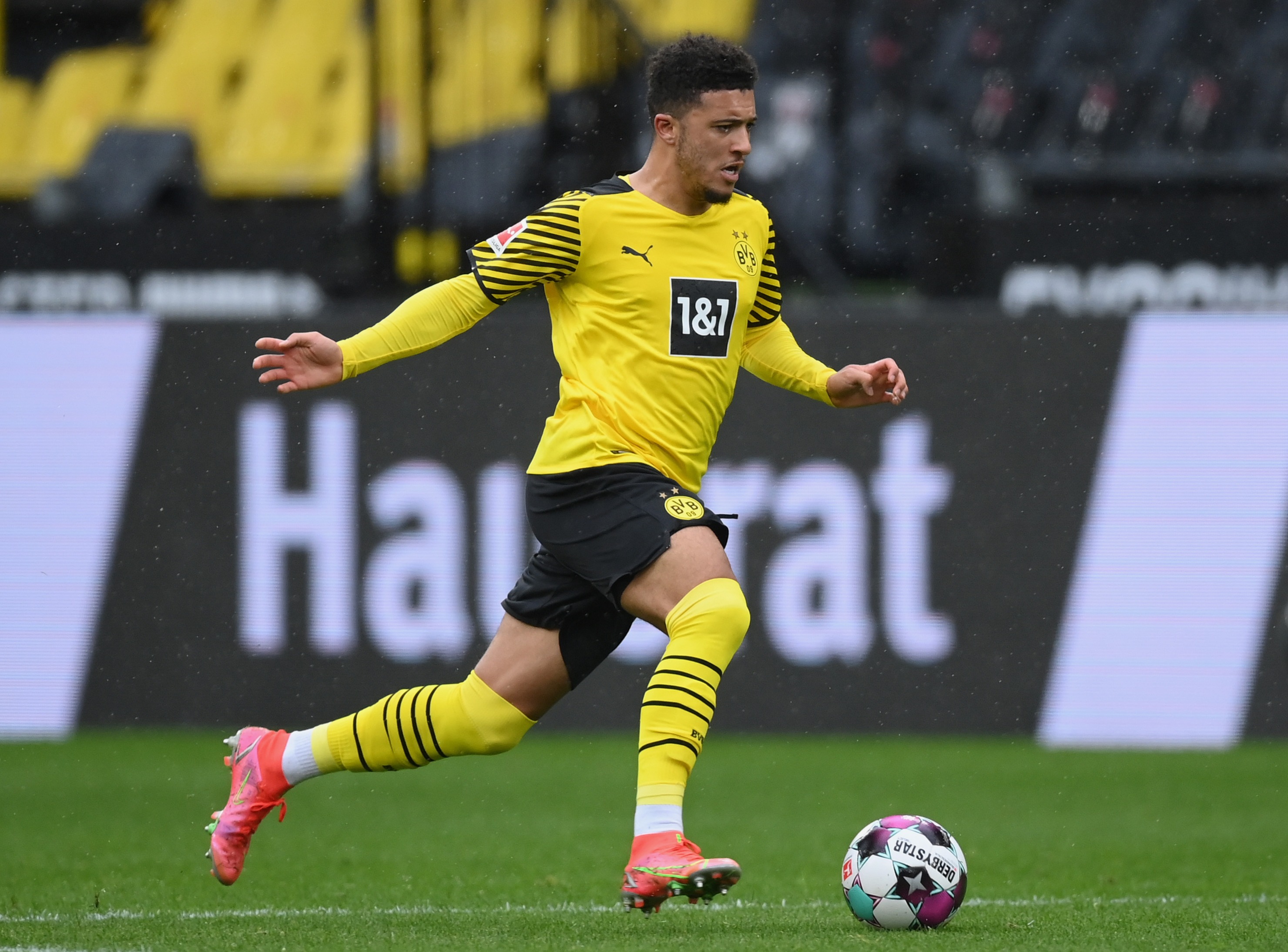 But Dortmund dug their heels in last year, demanding £108m.

United refused to match their asking price and Sancho stayed in Germany.

This time around, however, the Red Devils look set to finally secure their target.

According to The Mirror, Dortmund will accept £81.5m for the 21-year-old.

Manchester City are set to receive £12.25m from the deal, having included a 15 per cent sell on clause when Sancho moved to Dortmund as a 17-year-old.

Sancho had a sensational 2019-20 season, prompting United's interest by scoring 20 goals and assisting another 20 in 44 appearances for Dortmund.

His numbers dropped off slightly the following campaign, but he still managed an exceptional 16 goals and 20 assists in all competitions.

He is currently on international duty with England and is set to play a key role for Gareth Southgate's Three Lions this summer.

While Sancho appears to be on his way out of Signal Iduna Park, Erling Haaland could be staying put.

The Norwegian is one of the most coveted strikers in Europe this summer – with both Manchester clubs, as well as Chelsea, Real Madrid and Barcelona haven taken a strong interest.

But Dortmund are reportedly demanding an astonishing £172m for the Norwegian ace as they seek to keep him for one more year. 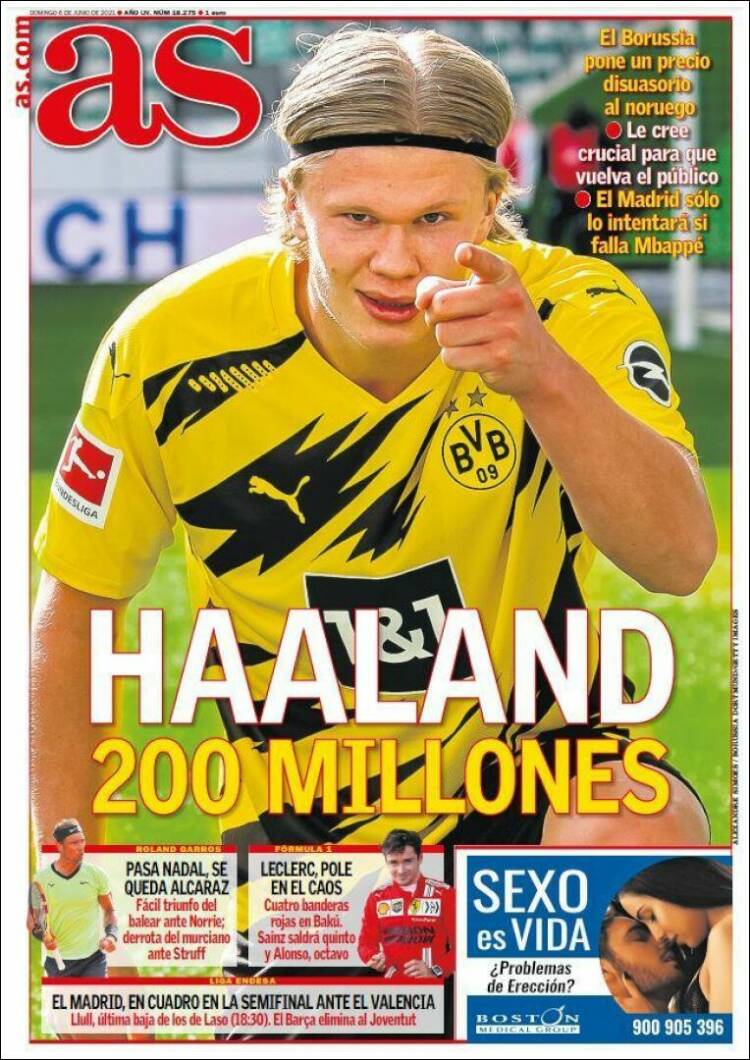