Old Trafford chief alerted their supporters about "unacceptable" behaviour – a week after Manchester City striker Raheem Sterling spoke out over alleged racial abuse away to Chelsea. 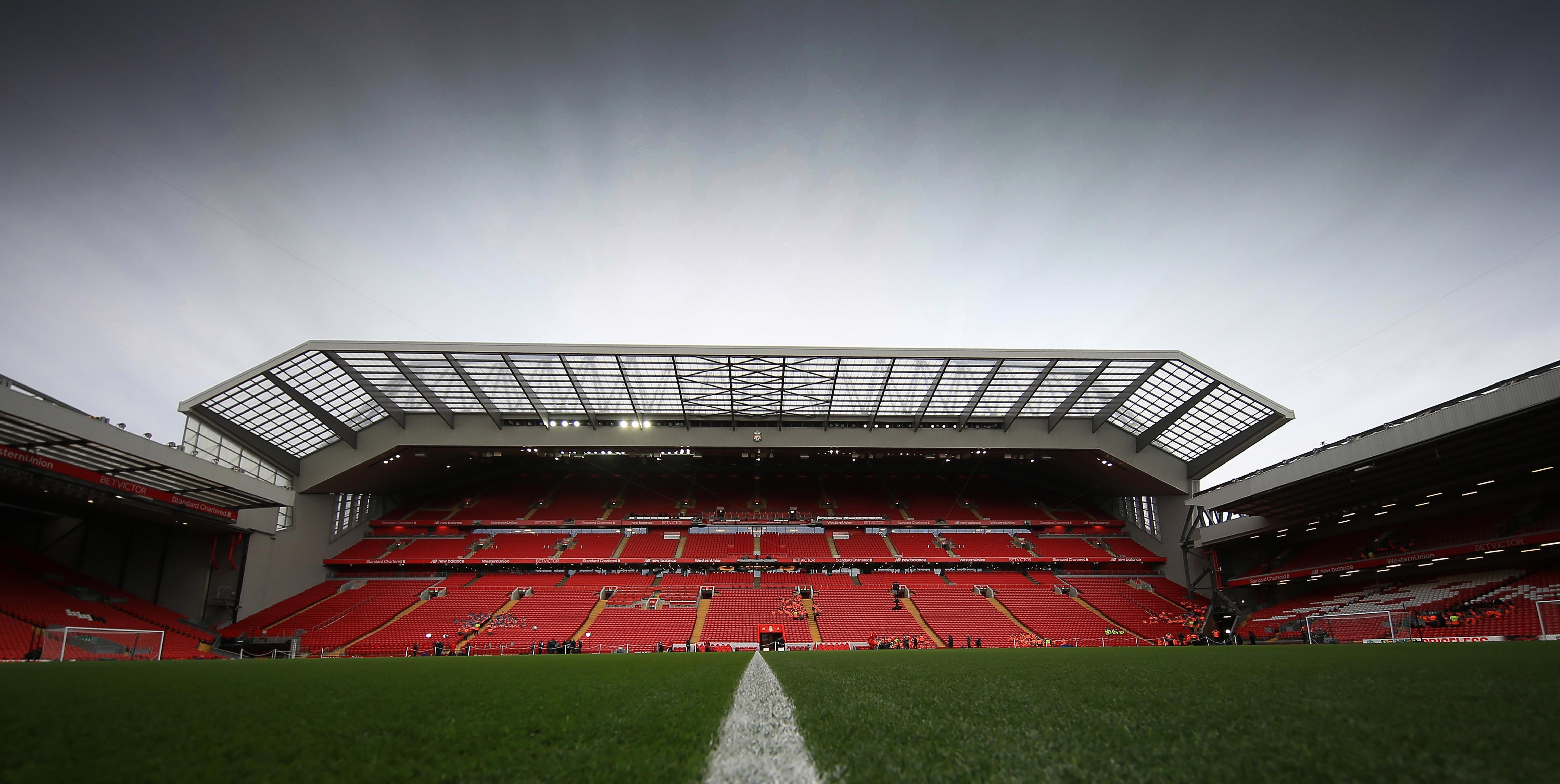 United's full text to fans today read: "Any kind of racist or discriminatory chanting or behaviour is unacceptable and has no place in the game, and also songs that reference tragic events that have affected other clubs."

Past clashes with Liverpool have been tarnished by chants on the Hillsborough and Heysel disasters from United supporters and the Munich air disaster by Kop fans.

And today's match – involving arguably the spiciest rivalry in the Premier League – has already had a prickly build-up.

SunSport revealed that a senior United star says Old Trafford manager Jose Mourinho has lost the support of "90 per cent" of the dressing room. 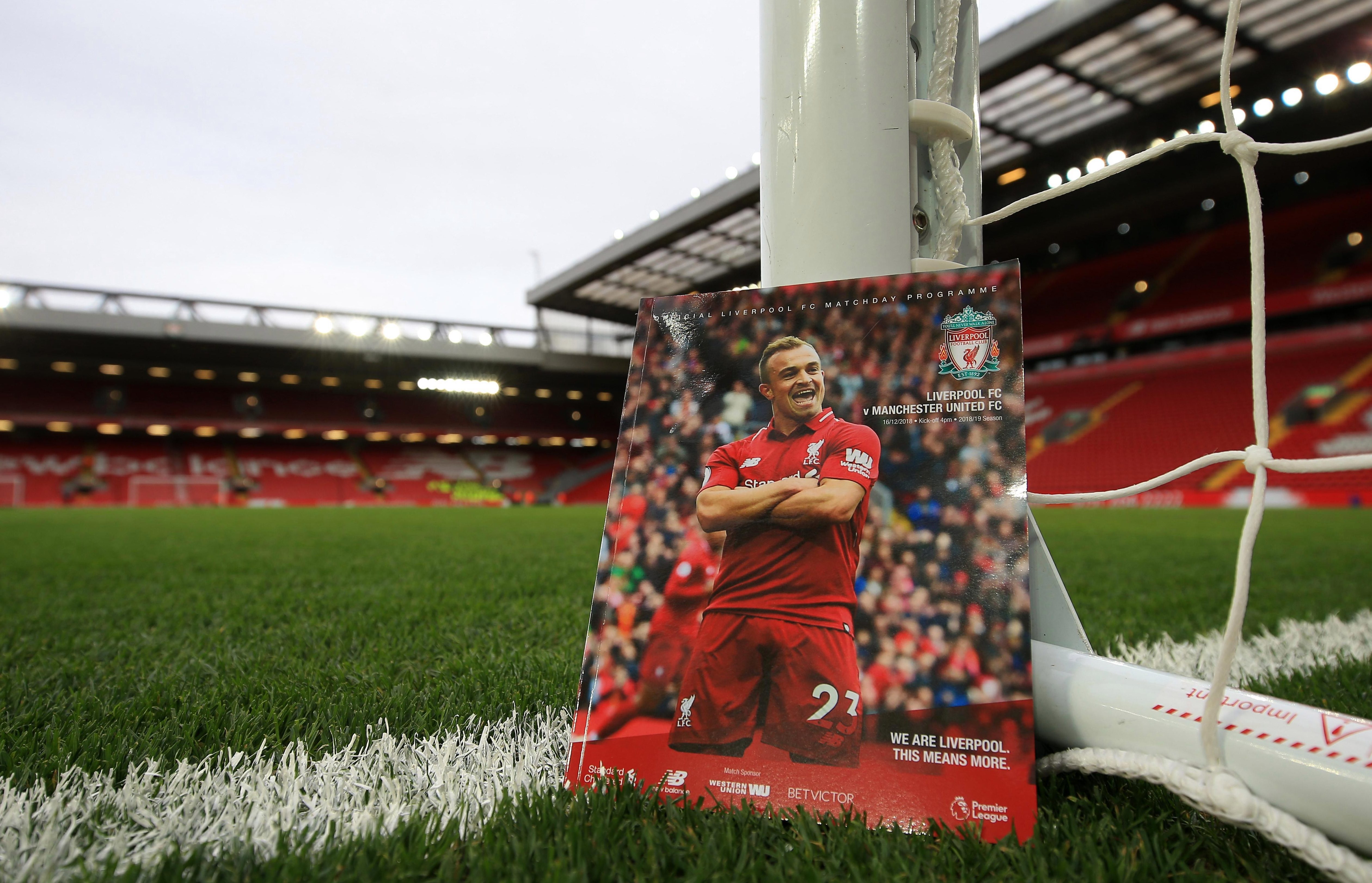 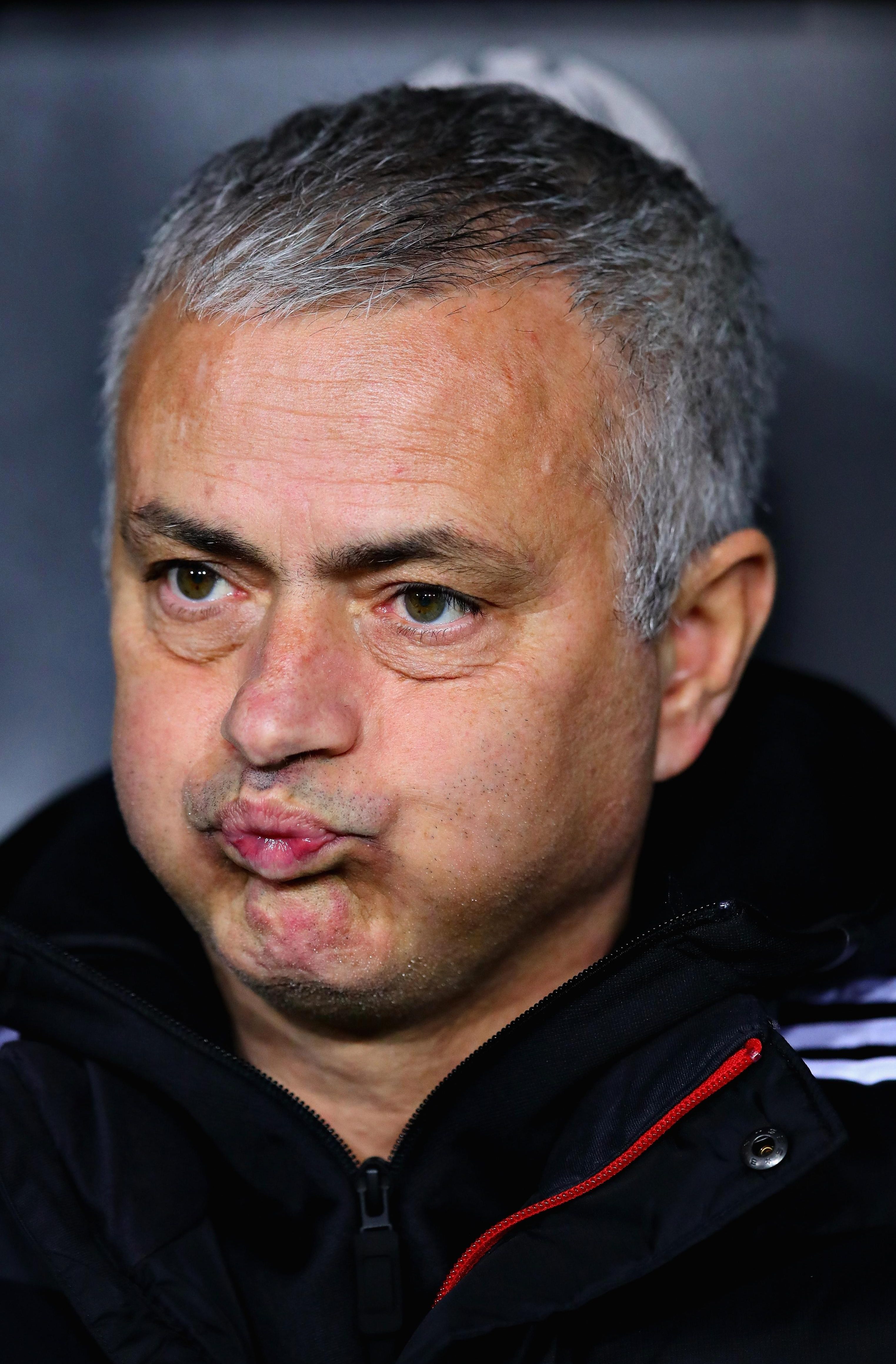 And Mourinho claims second-placed Liverpool – 16 points and four places above United – are on a lucky run.

He points to three of their last four matches, including a 1-0 victory over Napoli that sneaked Jurgen Klopp's men into the Champions League KO phase.

Mourinho said: “They know how they beat Everton. They know the opening goal against Bournemouth was offside.

“And they know that against Napoli in the last seconds they could be out.”

But he added of today's trip: “I always say I enjoy these places.

“Liverpool is a place where I had difficult times, but also amazing times and amazing victories.

“I love to go there, and respect that warm support from the fans to their team. And I like the feeling of the big matches.”