The full-back and the La Liga giants are struggling to come to an agreement, which has put the Spanish defender's future in jeopardy. 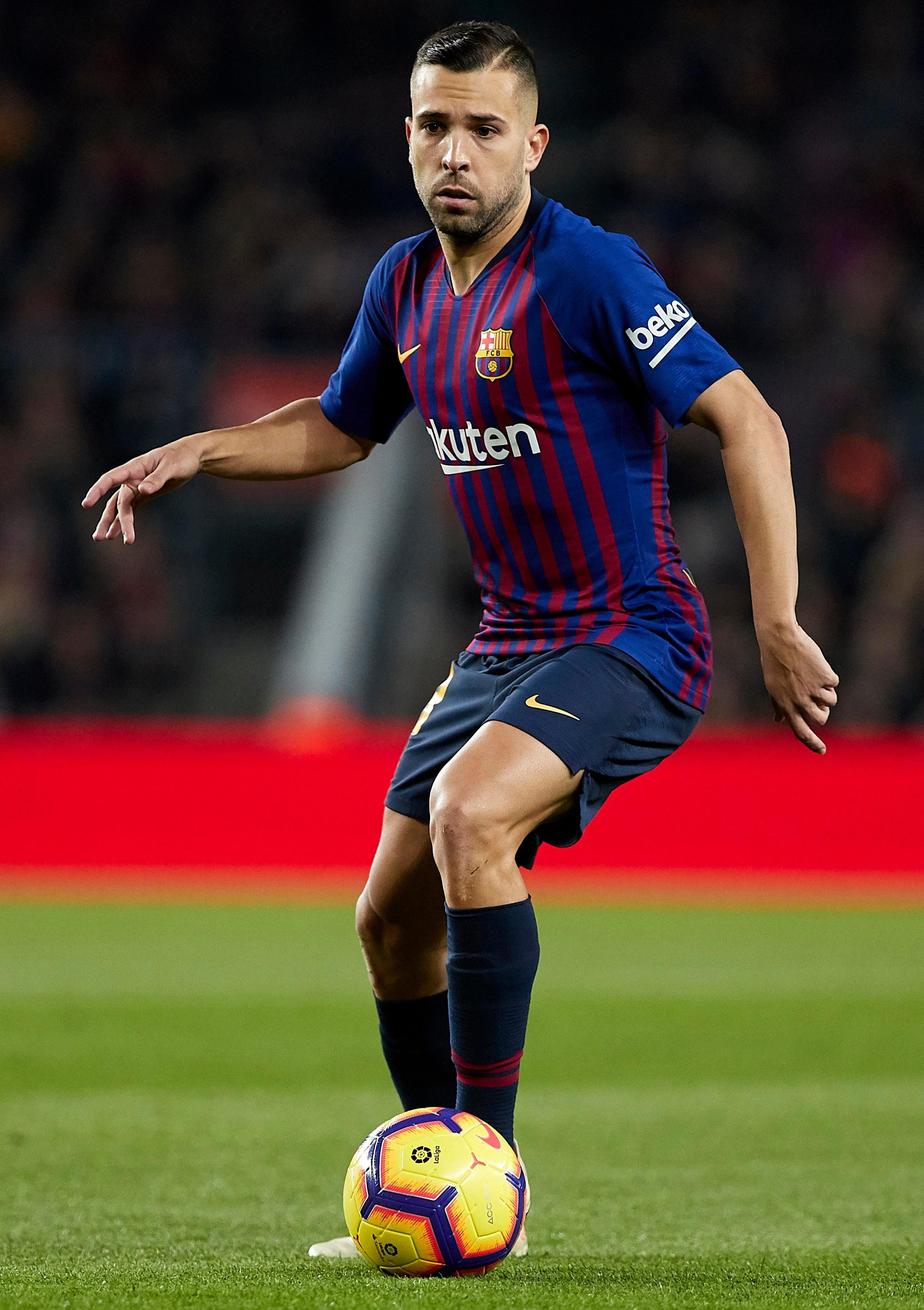 The full-back is only contracted to the Catalan giants until next summer, which would mean he can talk to clubs in January.

According to AS, this is now looking like a distinct possibility as the two parties are 'very far away' from agreeing a new deal.

Albi is deemed an important player at the club, having made 19 appearances in all competitions this season, but news of other clubs circling hasn't spurred Barca into action.

The defender has publically stated that he would like to remain in Spain, but if they cannot reach an agreement he is unlikely to be short of offers. 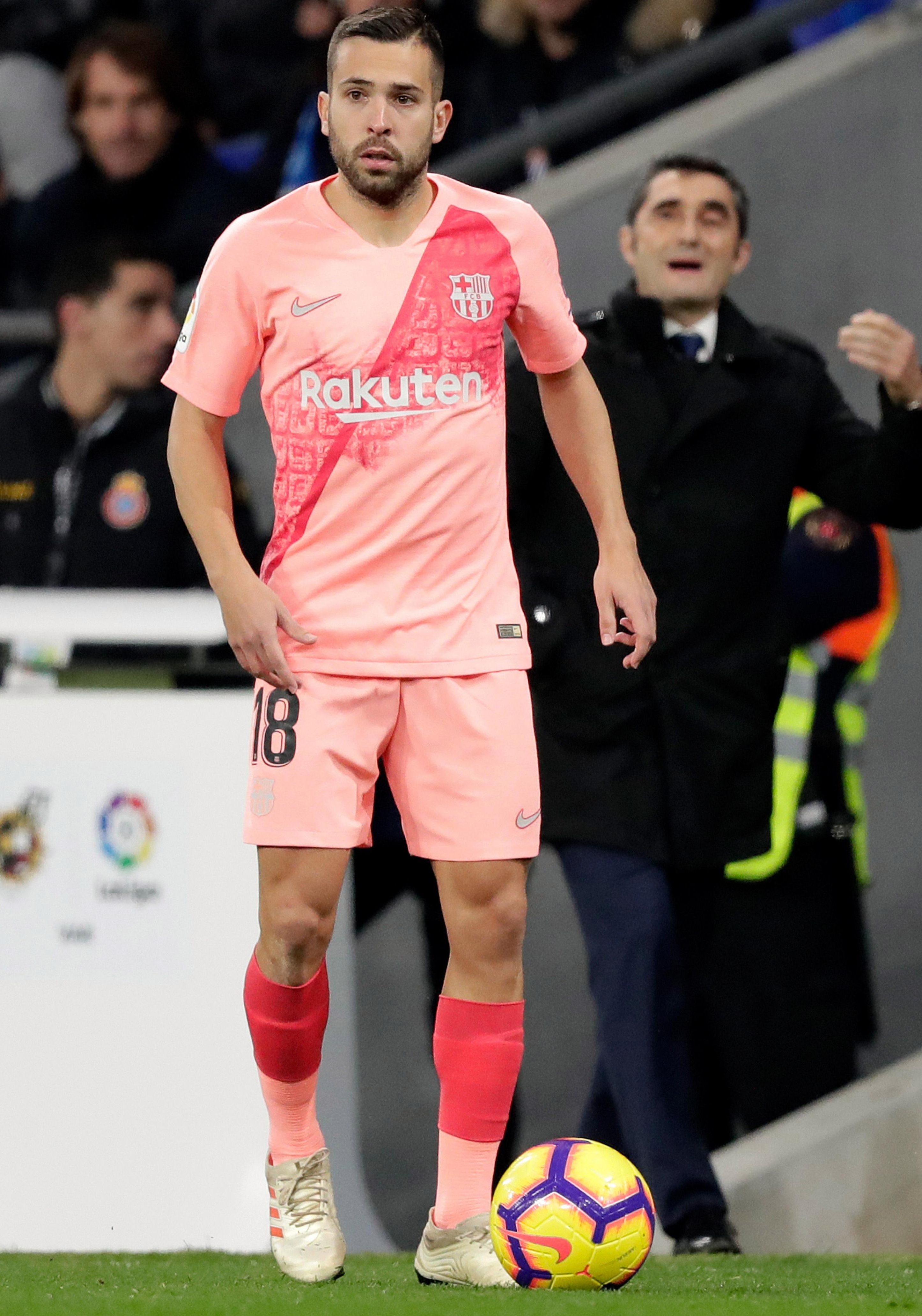 A move to Manchester seems most likely, as both Manchester City and the Red Devils are watching the situation carefully.

United are perhaps most in need of Albi, especially after Phil Jones's howler of an own goal against Valencia.

But Albi could follow in the footsteps of former Barca full-back Dani Alves and move to Paris Saint-Germain.

The 29-year-old has spoken openly about his frustrations at the lack of progress on his new contract. 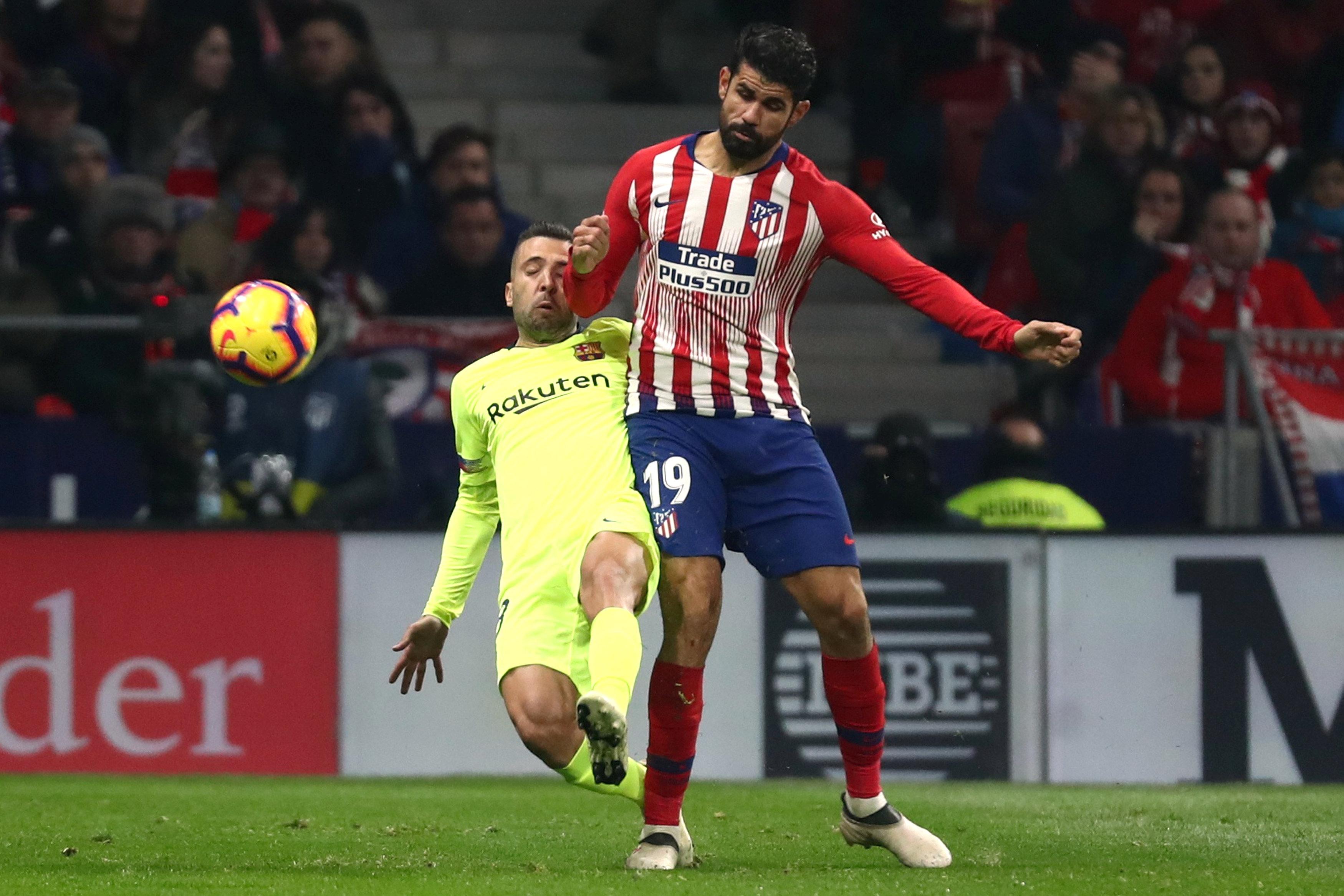 After Barca's 1-1 draw with Atletico Madrid Alba revealed he was worried he may not get the chance to extend his stay at the Nou Camp.

He said: "I don't know what the club think of me and it's strange because there's not much more of my contract left.

"My intentions are to finish my career here but we'll see as I don't know what their intentions are or when they think it will be convenient to call me."