MANCHESTER UNITED want to sign players before next season in a desperate bid to improve the squad.

The fallen giants have made a stuttering start to the season, 10th in the Premier League with just two wins in seven. 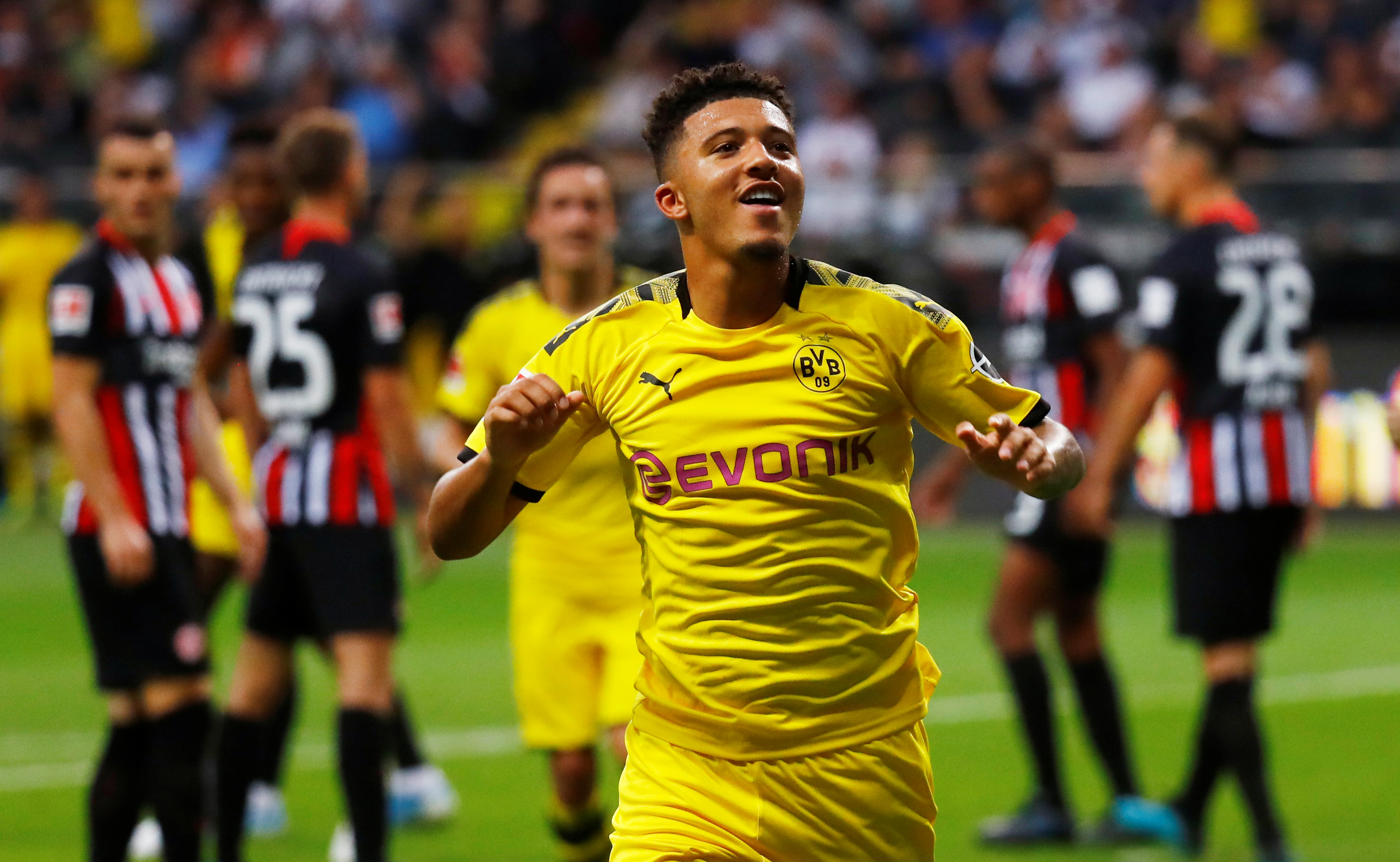 They also only narrowly avoided the embarrassment of being knocked out of the Carabao Cup by minnows Rochdale – needing a penalty shoot-out at Old Trafford to progress.

An injury crisis also left rookie Mason Greenwood as the only fit striker in the squad – and he was only just recovering from tonsilitis.

And rumours persist that midfielder Paul Pogba still wants out – with Real Madrid his likely destination.

But according to the Manchester Evening News, boss Ole Gunnar Solskjaer is already preparing a squad overhaul.

The Norwegian has identified the need for a full back, a central midfielder and two strikers – and he hopes to have them all signed for the start of next season.

The likes of Christian Eriksen, Declan Rice, Jadon Sancho and Leicester duo James Maddison and Ben Chilwell have all been linked with a move in recent months.

And another player who has moved to the top end of their shortlist is Real Madrid starlet Martin Odegaard.

The winger, 20, has impressed on loan at Real Sociedad this season and attracted the attention of Arsenal, Liverpool and Manchester City, as well as United.

Clubs reckon they can land him for £25million next summer with an offer of regular Premier League football — should Los Blancos opt to cash in. 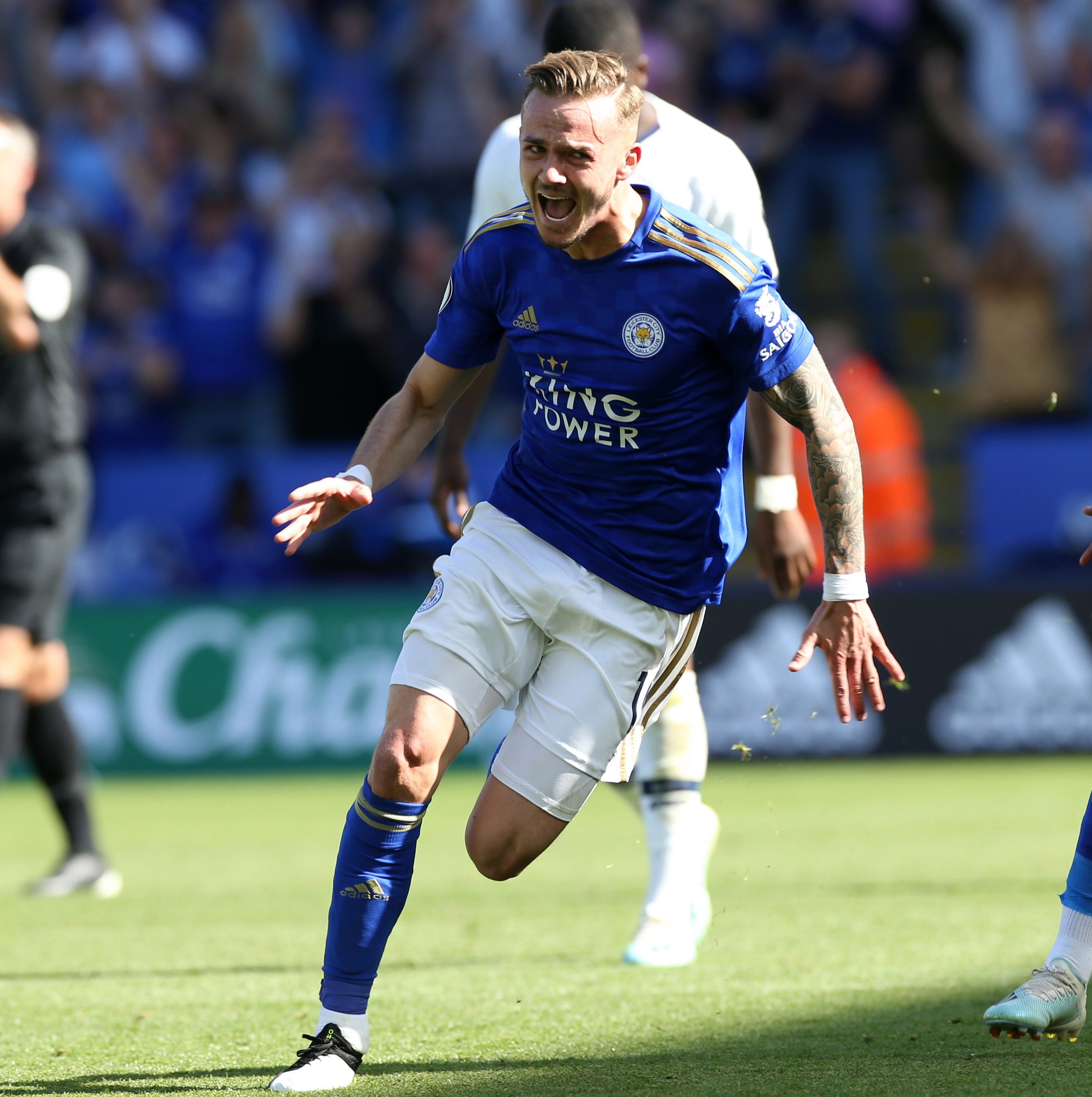