GARETH BALE does not fear Real Madrid fans booing his every movement as he once again attempts to win back their affection.

Recent years have seen the Welshman fall out of favour with the Bernabeu crowd, most recently following his actions with the national team. 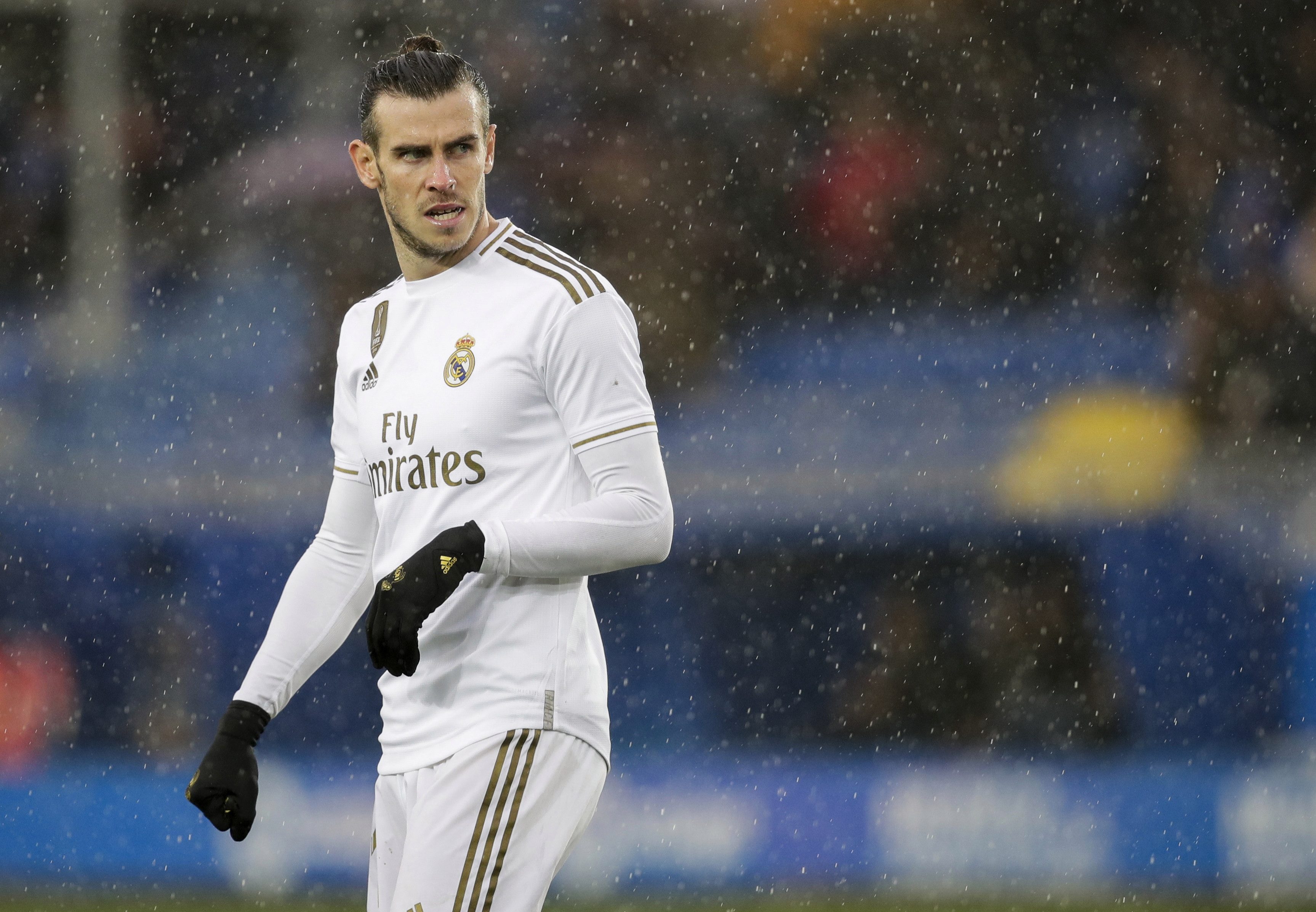 A flag bearing the words "Wales. Golf. Madrid. In that order" was gleefully paraded by Bale as his side qualified for Euro 2020, upsetting some back in Spain.

Upon his return to Real, fans whistled the winger as he came off the bench for his first appearance in a month.

And the summer falling out between coach Zinedine Zidane and Bale resulted in supporters targeting him with febrile insults.

But the 30-year-old accepts the volatile nature of the Bernabeu and has learned how to deal with it.

Speaking to BT Sport, Bale said: "I think the first time it happened, it was a bit of a shock. I didn't really know how to deal with it.

"But as I've got older, it's happened one or two more times and you understand how to deal with it.

"Now I just shrug it off.

"In a way, with respect it's the best place to get whistled if you don't perform – which I understand.

"Obviously I have to just keep working hard and keep proving to the fans what I can do.

"Eventually the whistles do stop and you get on with your career like normal." 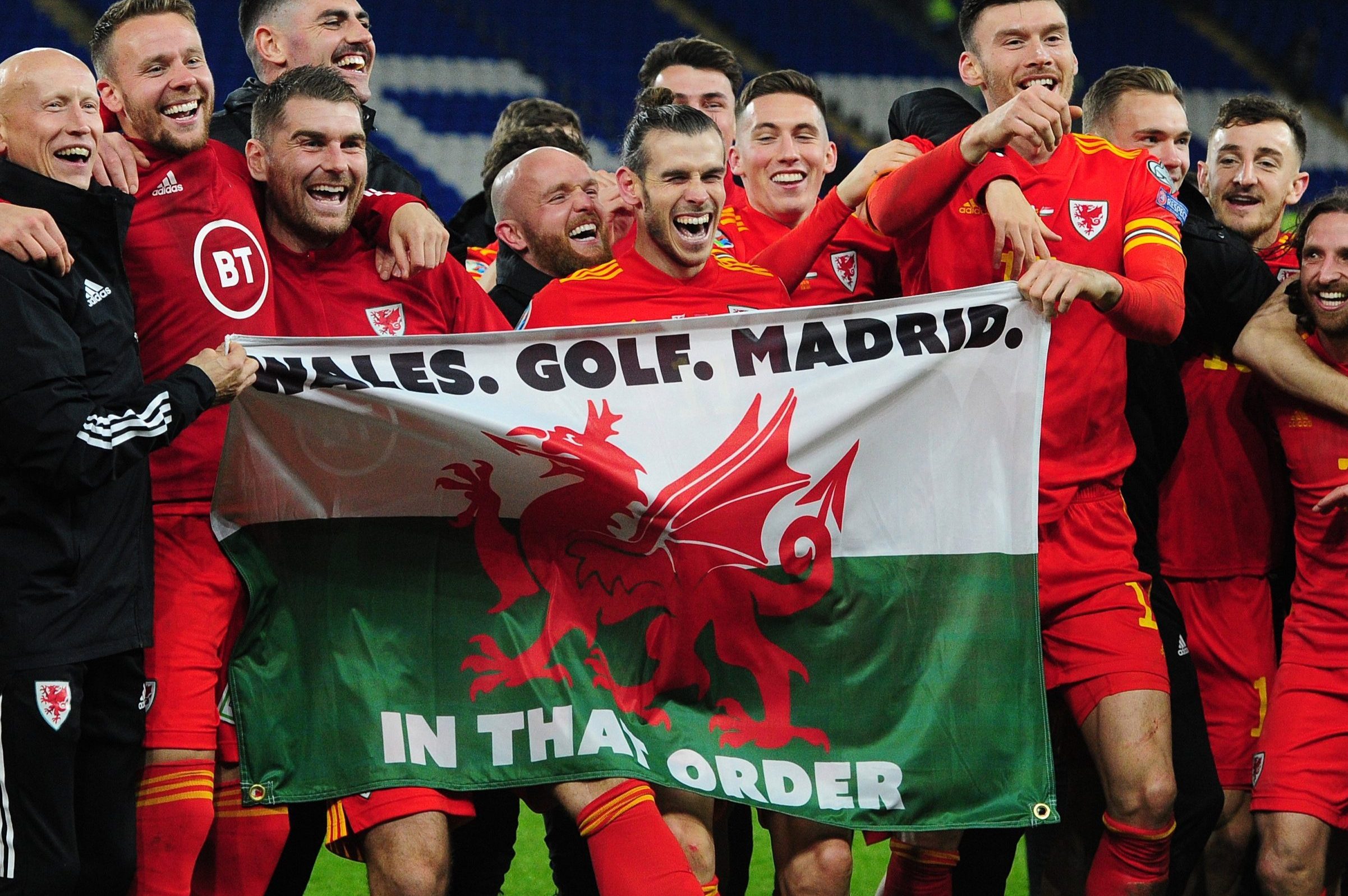 Madrid fans are notorious for turning on their own stars.

Star striker Karim Benzema has often had to play against the backdrop of boos, as have Iker Casillas and Cristiano Ronaldo.

Even club legend Alfredo Di Stefano experienced a backlash from Real supporters after appearing in an advertisement for ladies tights.