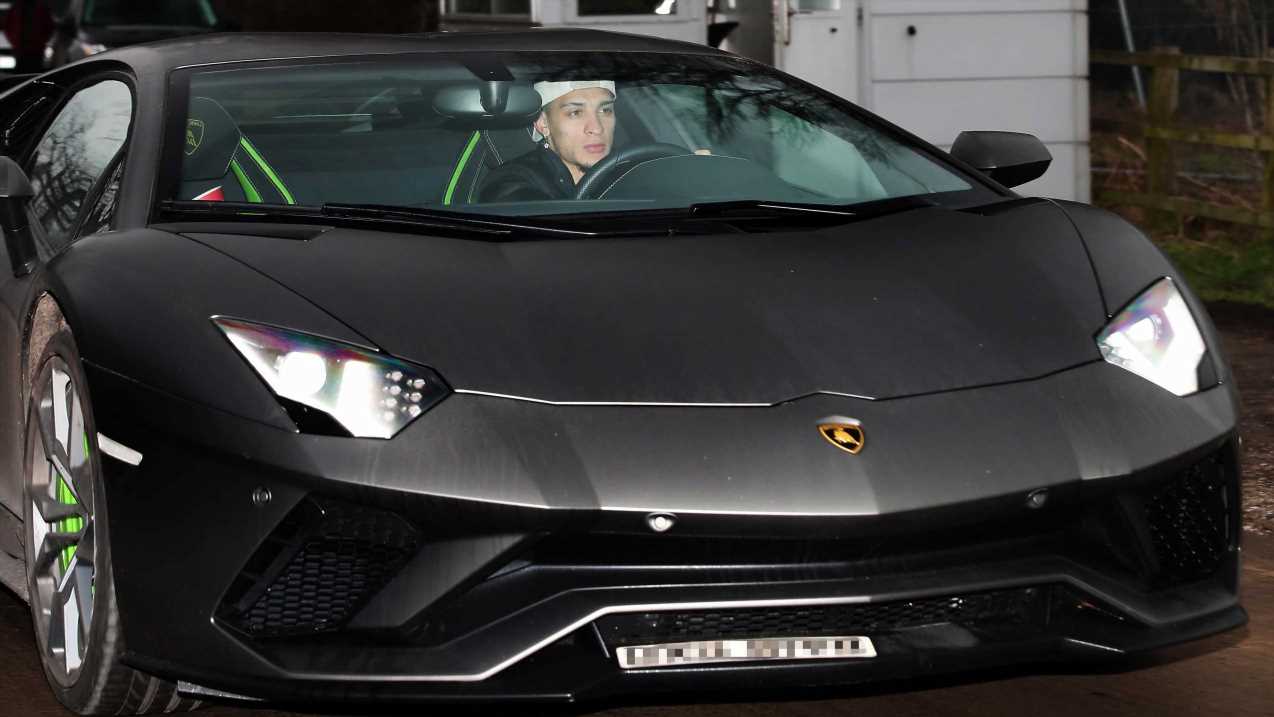 MANCHESTER UNITED'S stars arrived to training in style as they look to bounce back from the defeat at Arsenal.

The Red Devils were left hurting when Eddie Nketiah flicked home in the 90th minute to seal a dramatic 3-2 win. 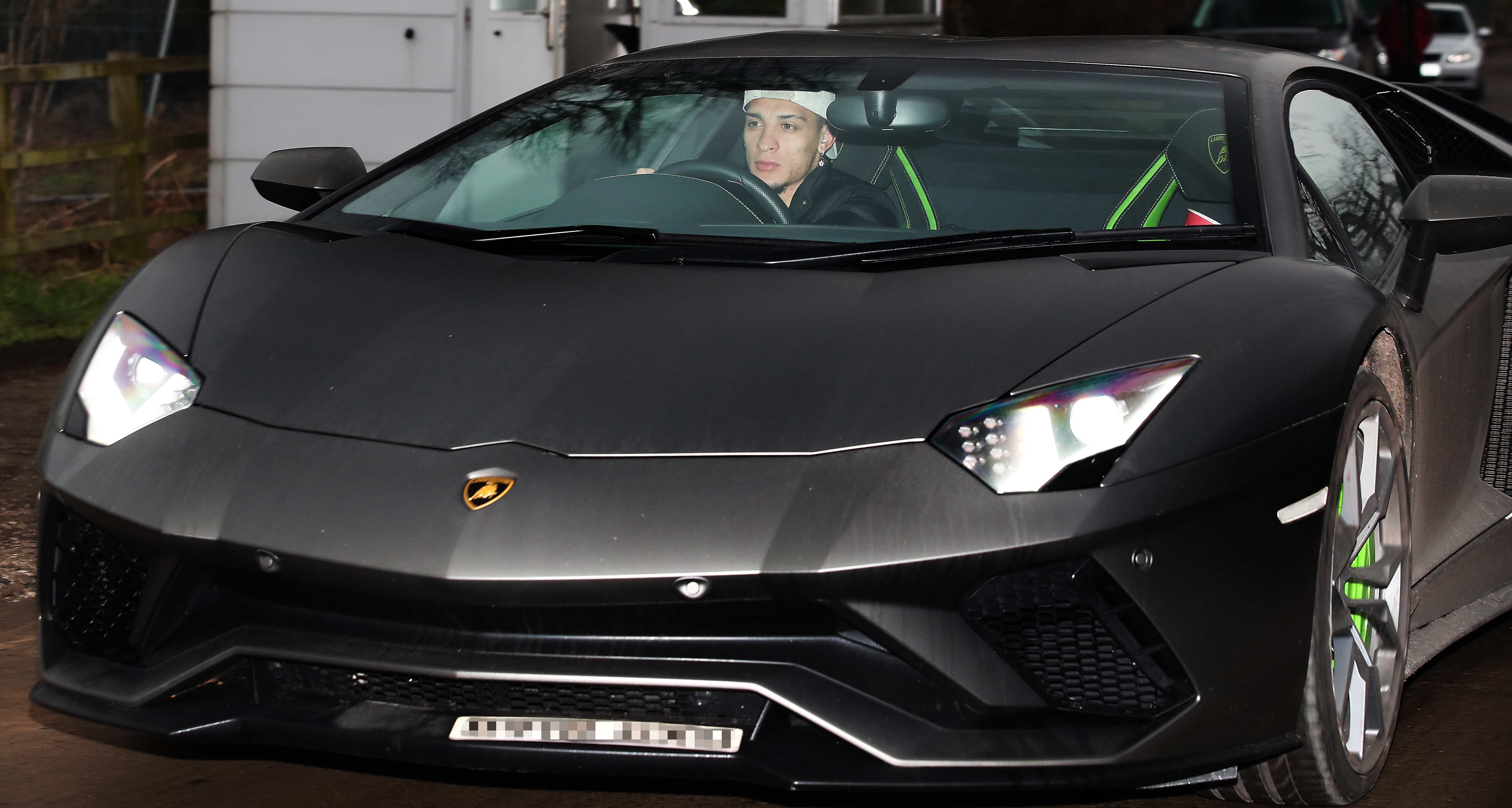 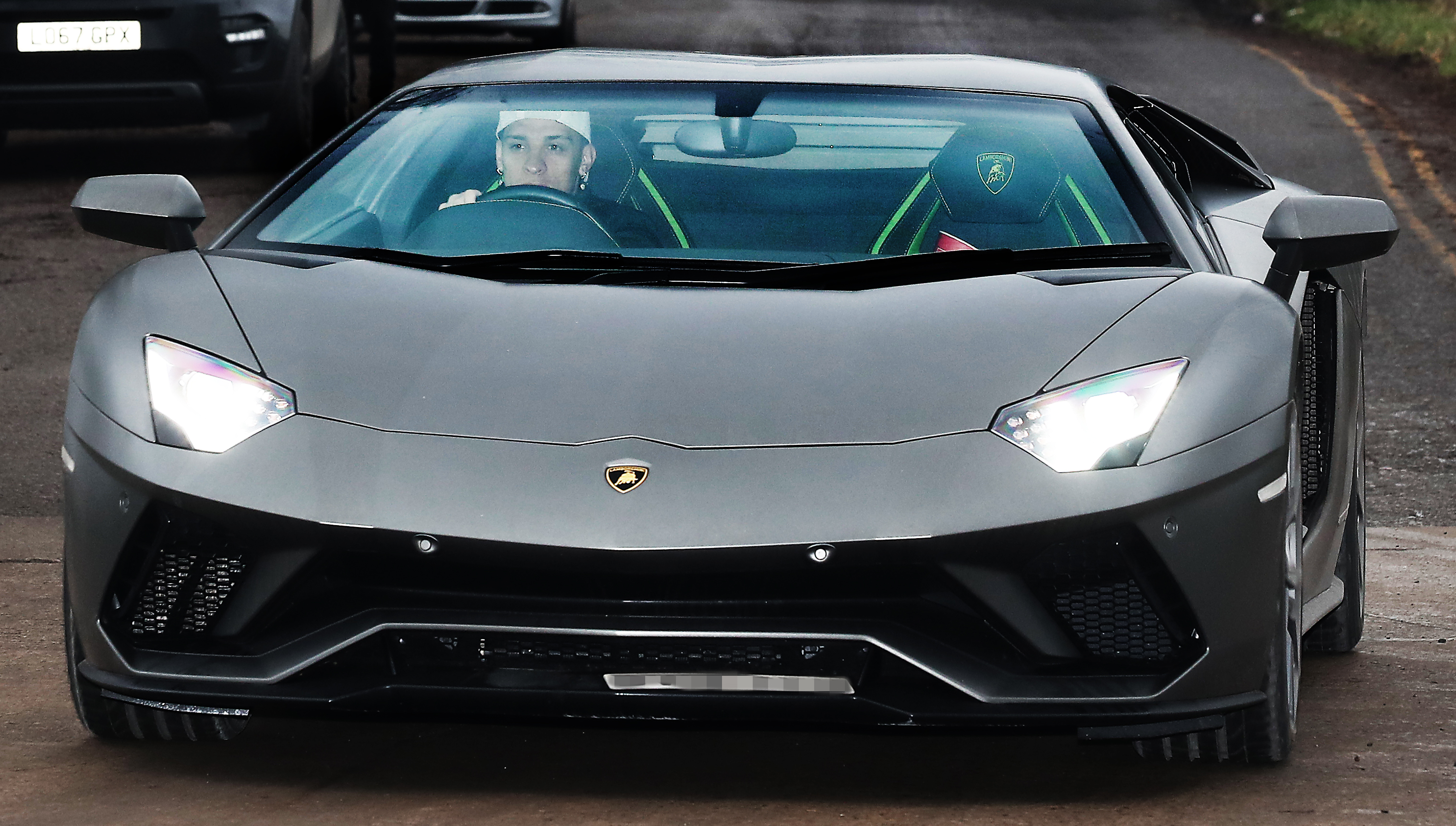 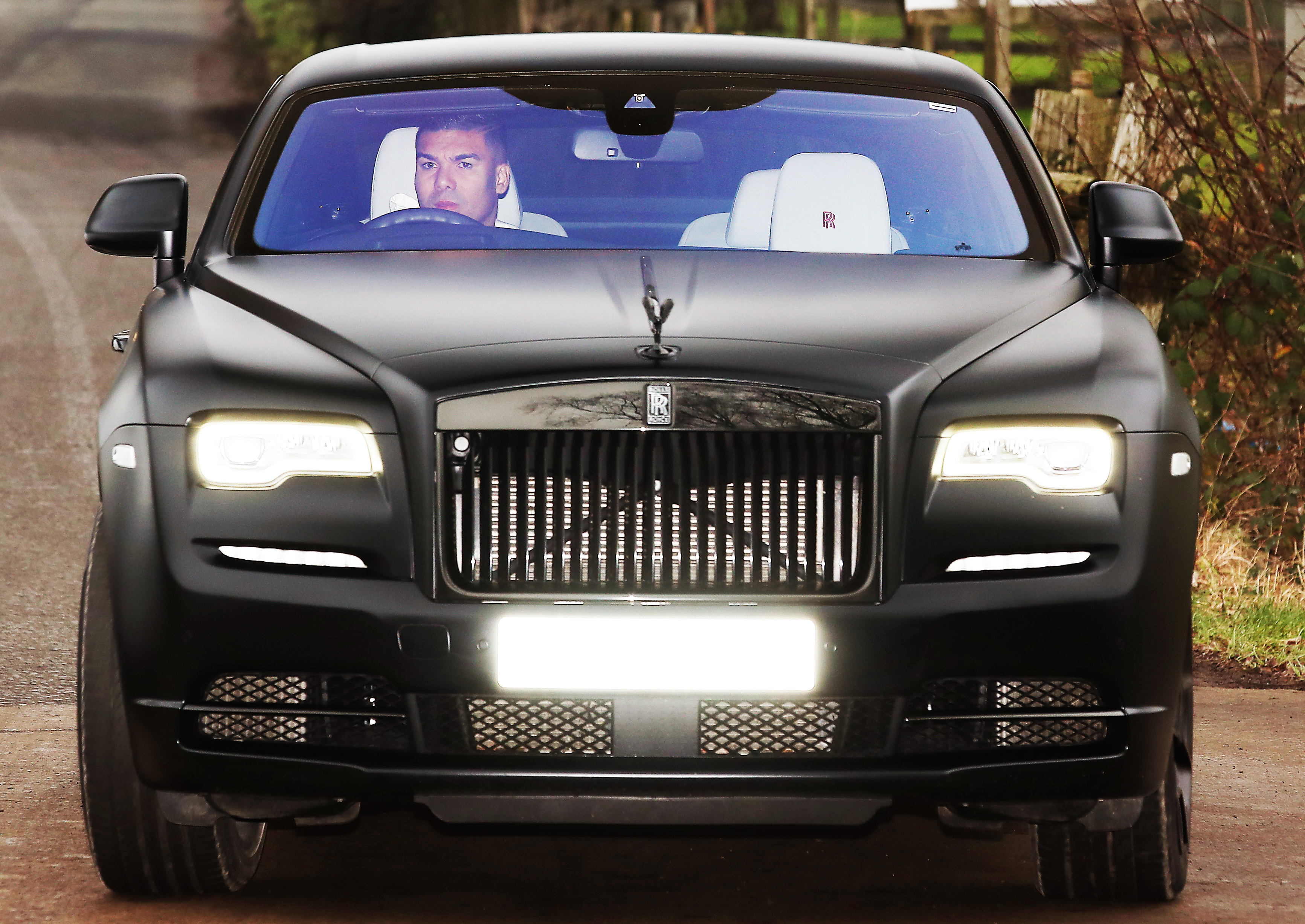 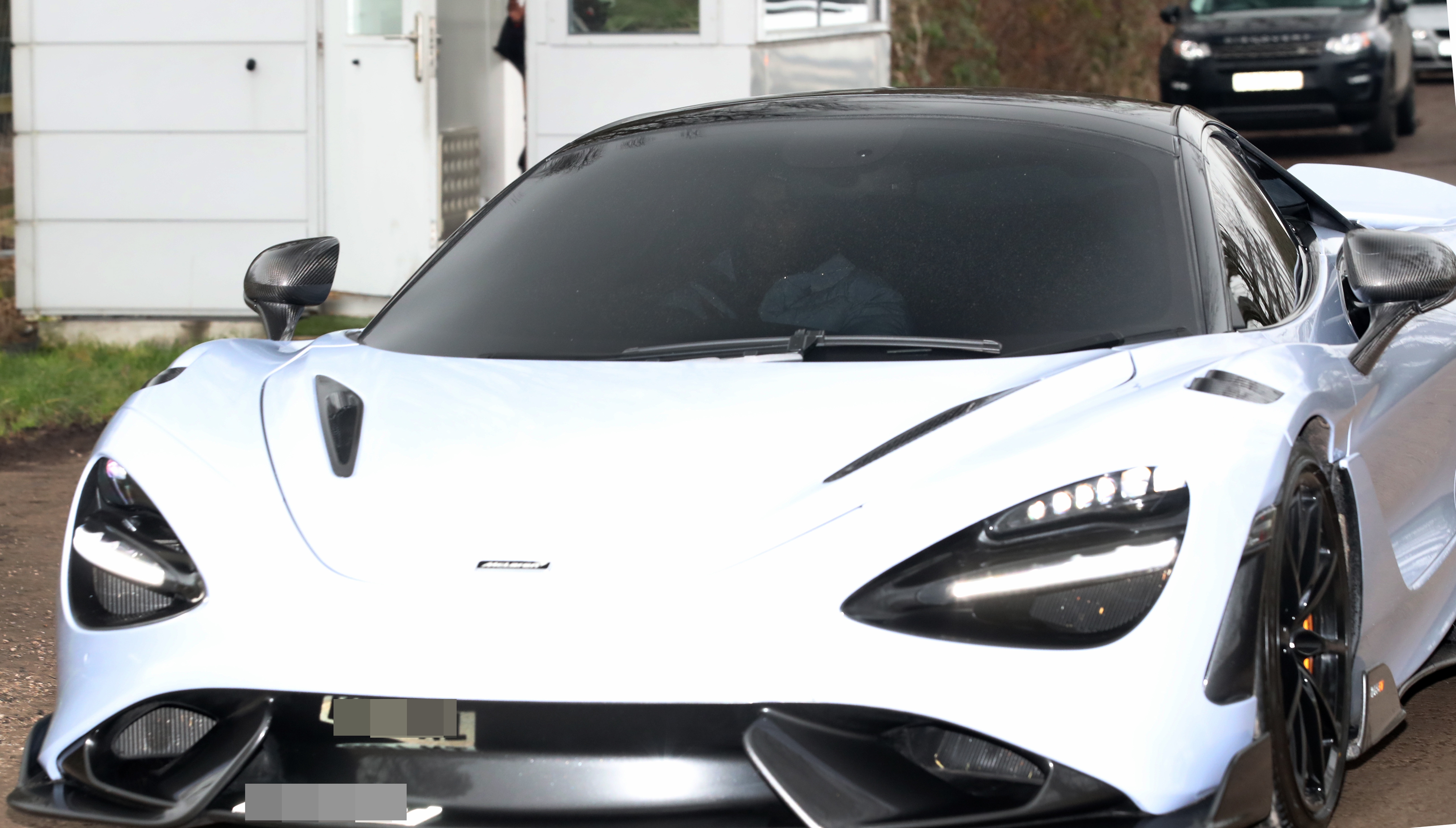 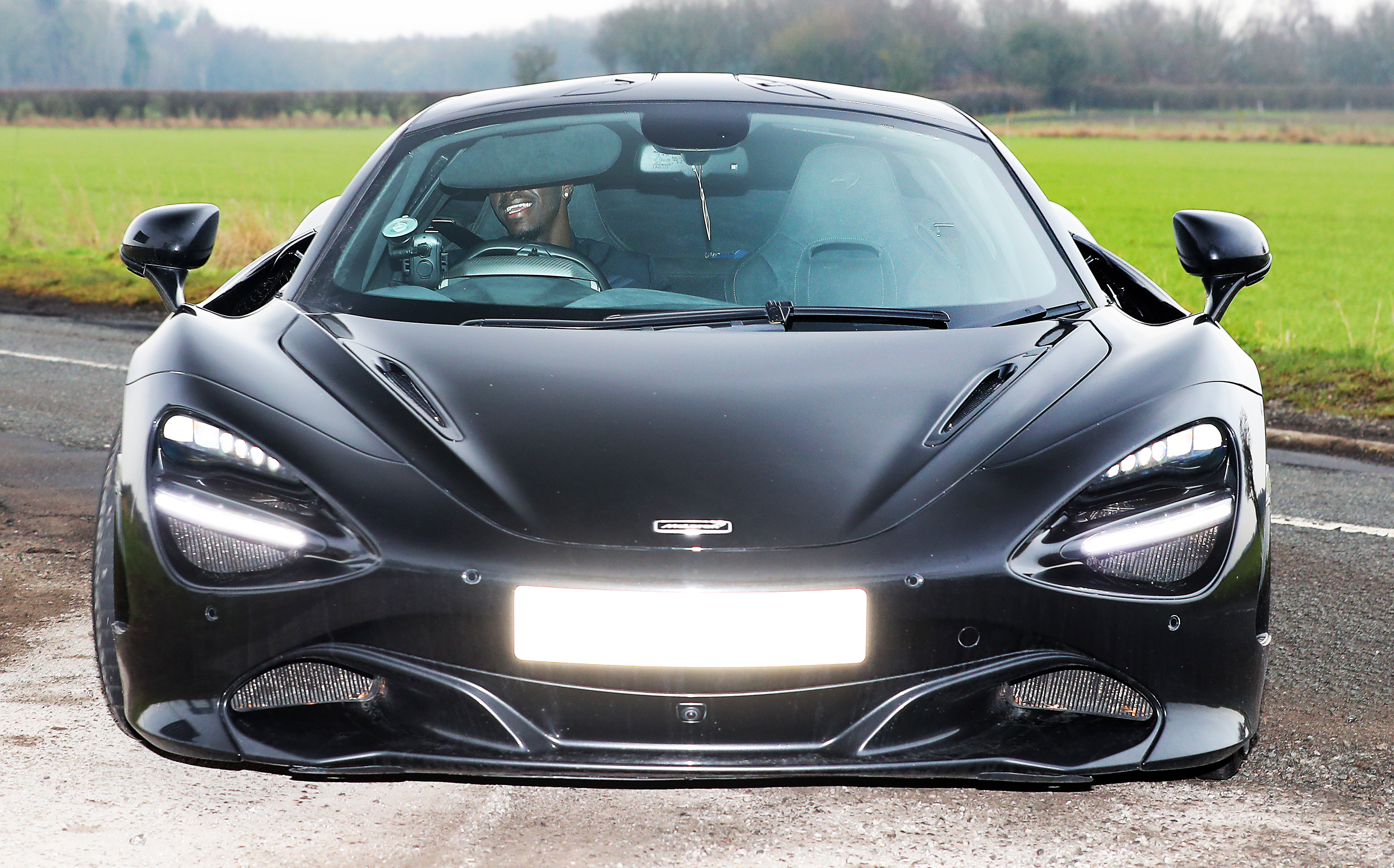 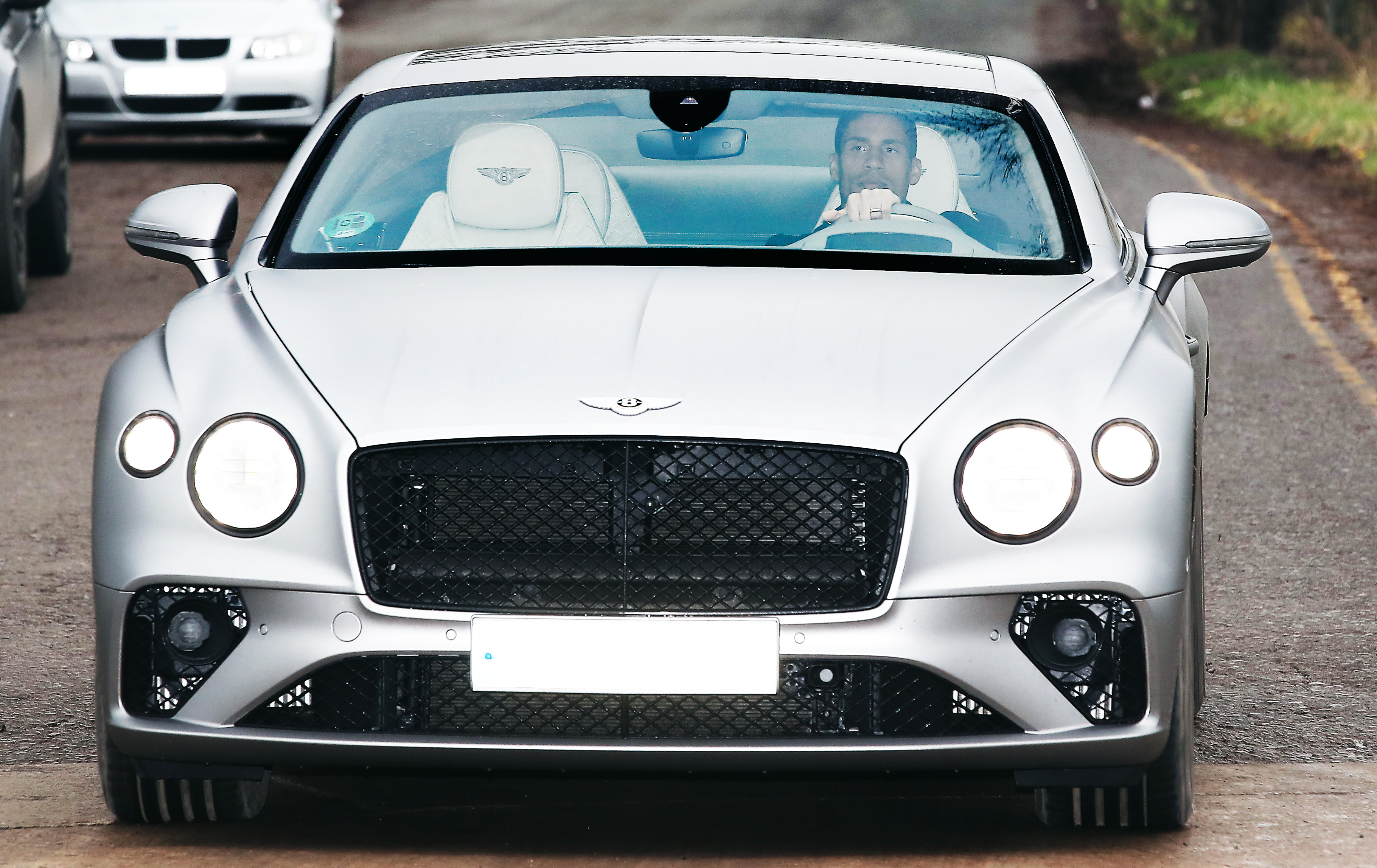 That result may well have ended United's hopes of ending their ten-year wait to win the Premier League as they now sit 11 points behind the high-flying Gunners, who have a game in hand.

But now attention switches away from league action for the next three matches.

United take on Nottingham Forest in their two-legged Carabao Cup semi-final, either side of a home FA Cup clash with Reading on Saturday.

And Erik ten Hag's men certainly made a grand entrance to Carrington on Tuesday in their stunning collection of expensive cars. 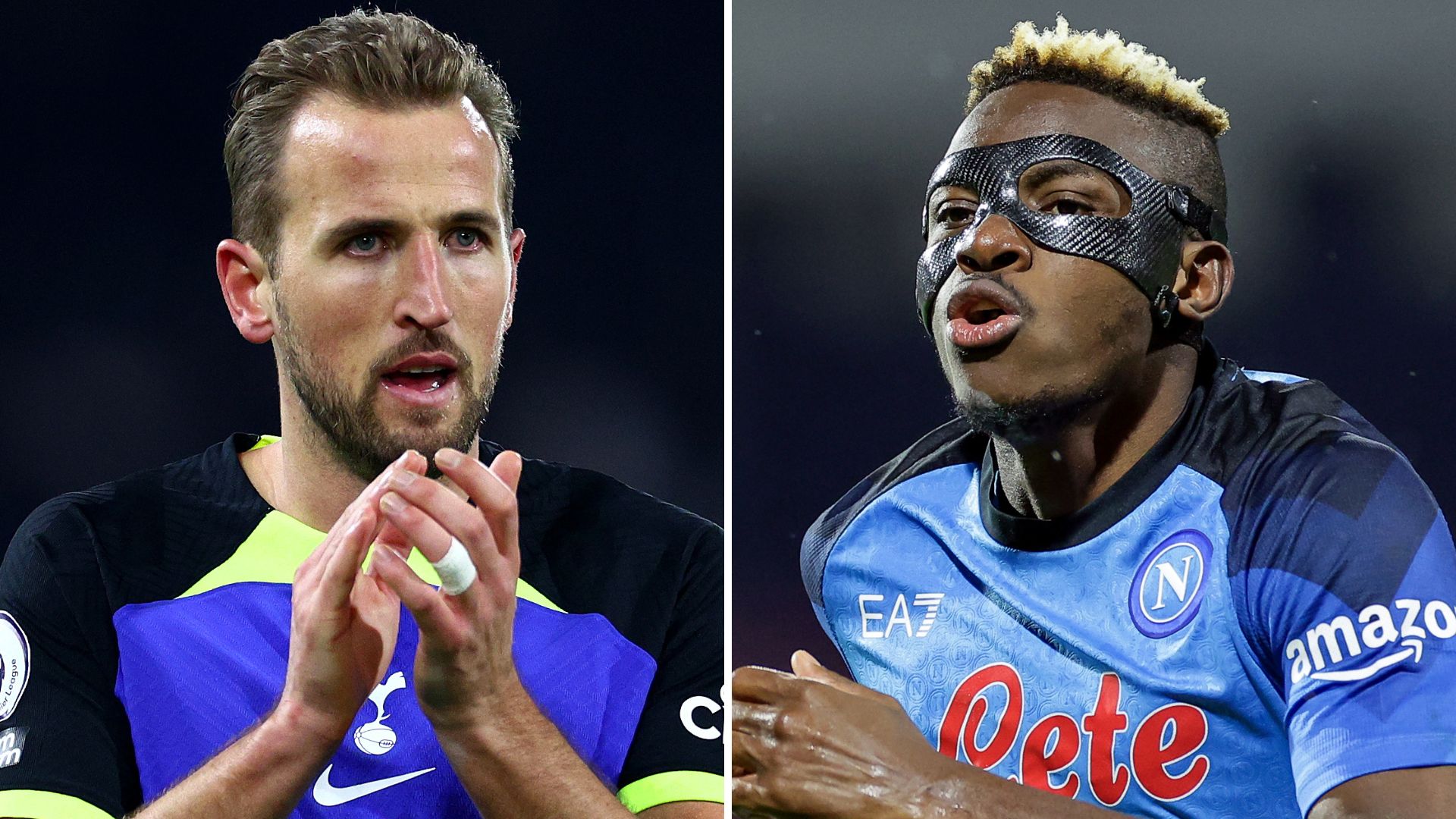 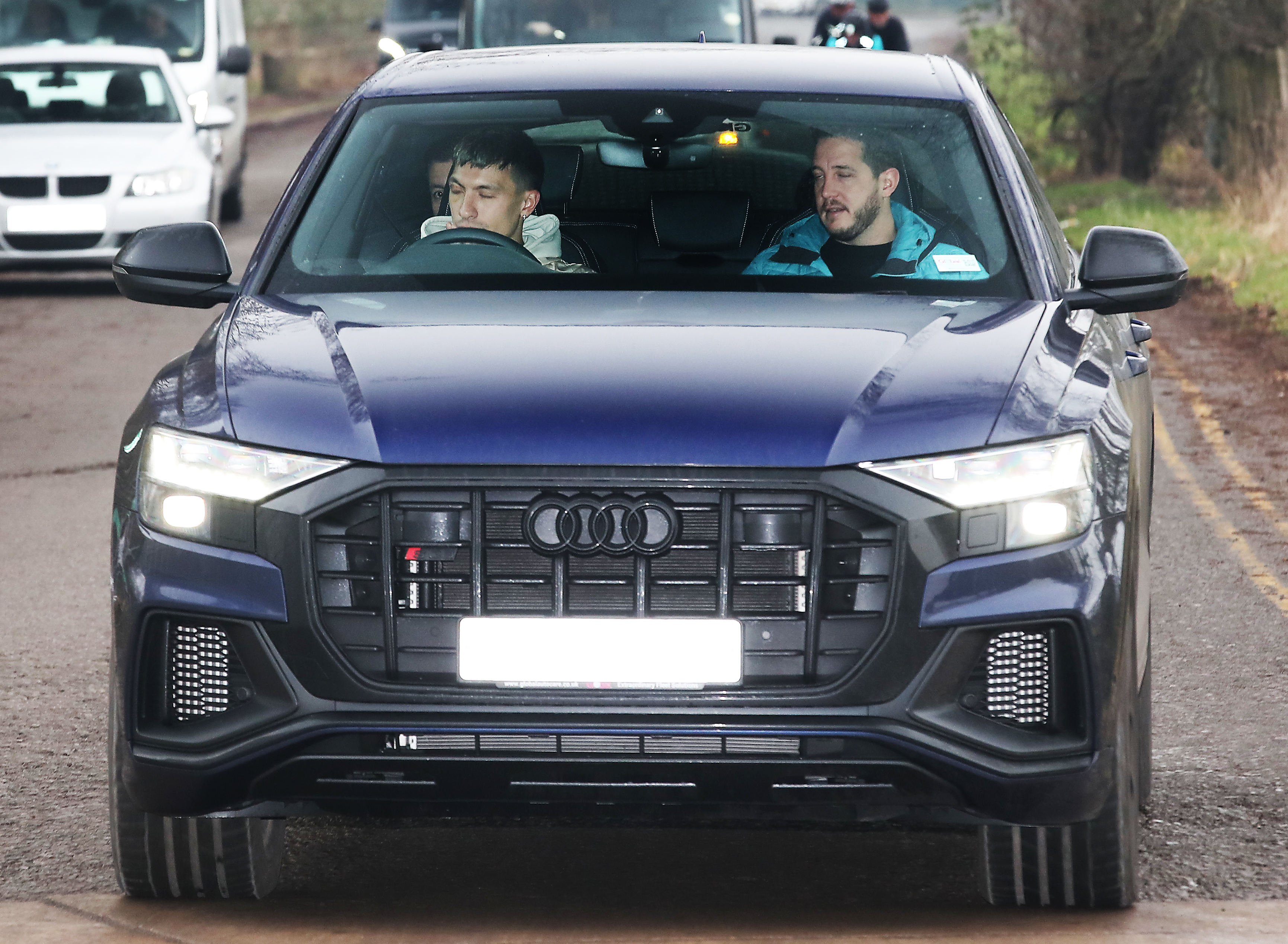 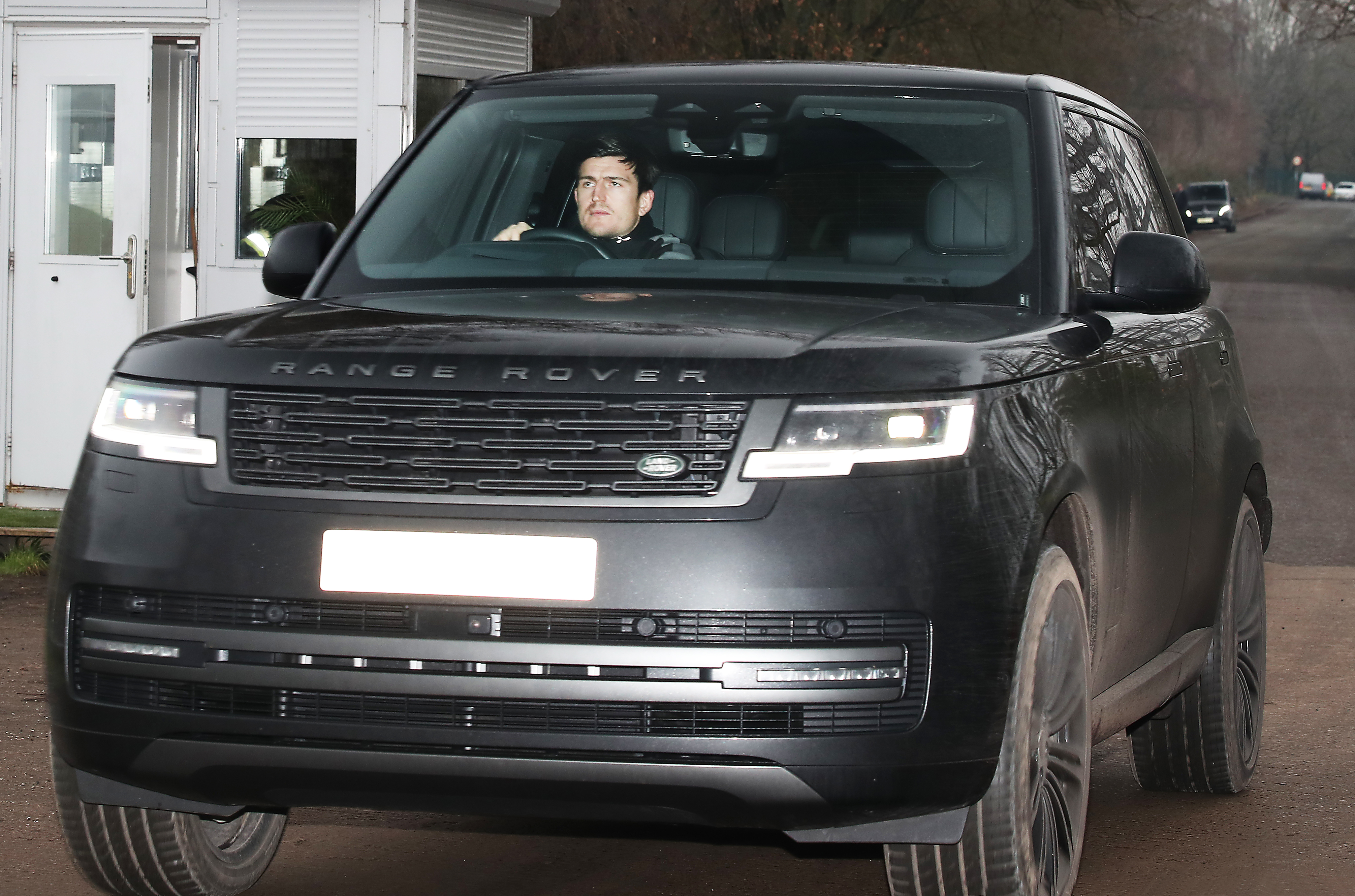 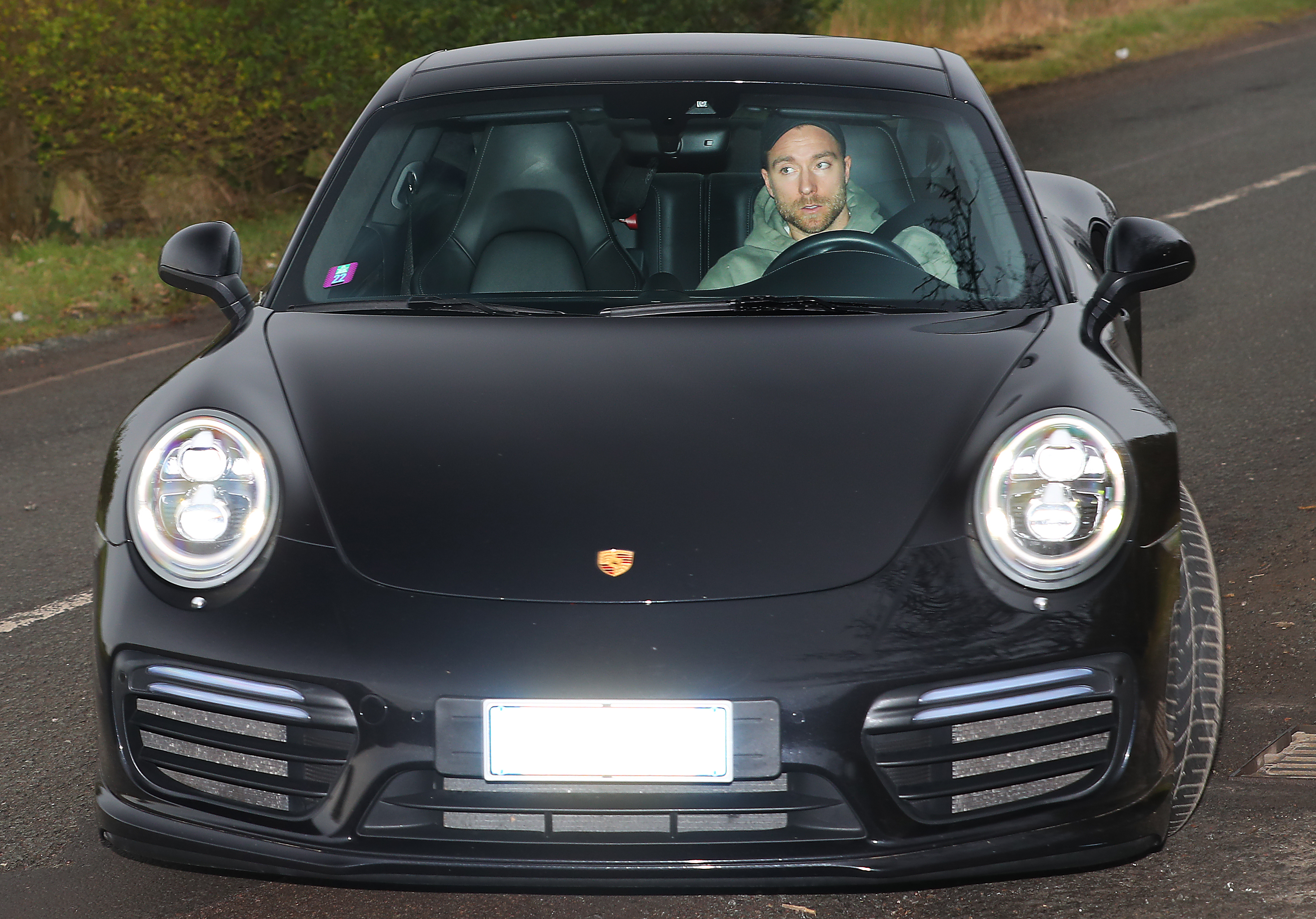 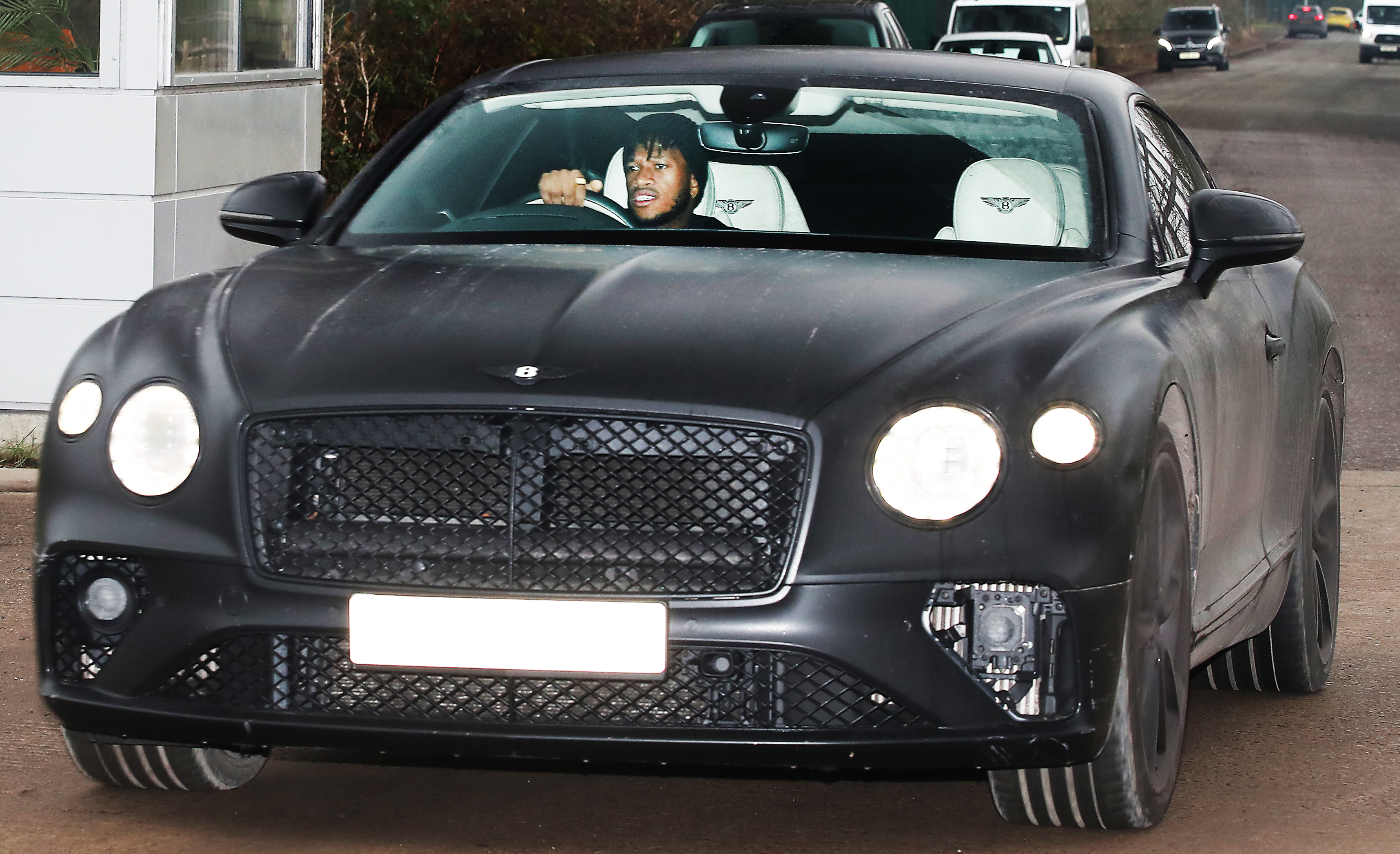 The United players were back in training to prepare for tomorrow night's trip to the City Ground.

Once again it was Antony, Casemiro and Marcus Rashford who stole the show with their incredible motors.

Antony has a dark grey Lamborghini Aventador that cost a whopping £337,000 and Casemiro's Rolls Royce Wraith is worth £250,000.

And Rashford stumped up a cool £280,000 for his McLaren 765 Long Tail – one of two luxury motors he had delivered over Christmas.

Cheltenham clash with Sheffield Wednesday called off due to freezing weather