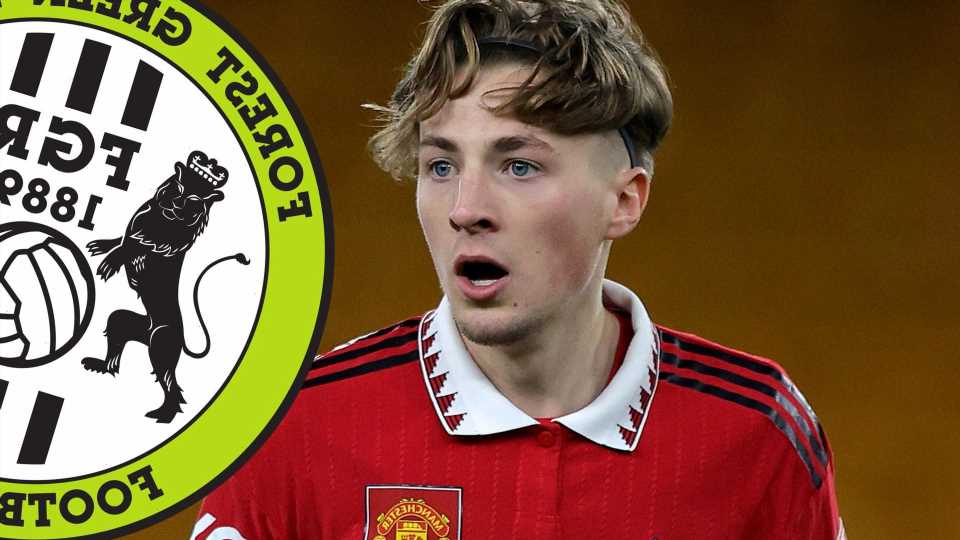 CHARLIE SAVAGE is set to join League One side Forest Green Rovers on loan for the rest of the season.

The Manchester United teen star, 19, is keen to carry on his development with a temporary spell away with Old Trafford. 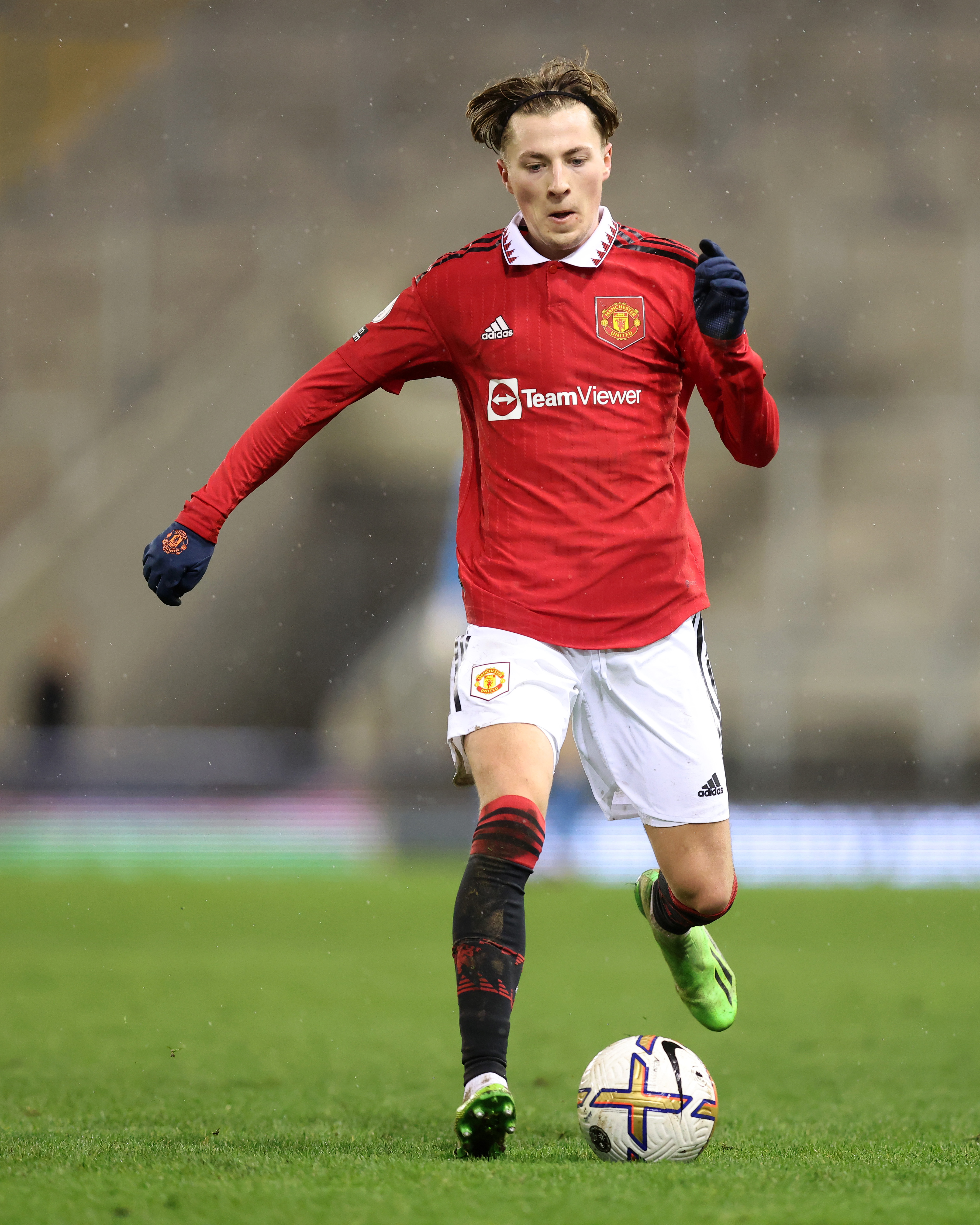 Savage, son of ex-Leicester and Blackburn midfielder Robbie, has attracted interest from a number of EFL clubs.

But the Wales Under-21 international is in line to make the move to the New Lawn in Gloucestershire and help 24th-placed Forest Green in their battle against relegation.

Savage has made one senior appearance for United as a substitute in the Champions League 1-1 draw against Young Boys in December 2021.

After training with Ipswich in April last year, he was also on the bench under Ralf Rangnick for the Red Devils' final game of last season in a 1-0 loss at Crystal Palace.

Football offer: Claim £20 in free bets for the Premier League with Coral

Savage went on the pre-season tour of Australia and Asia and caught the eye of new manager Erik ten Hag.

During the World Cup, midfielder Savage also played in United's winter friendlies against LaLiga outfits Cadiz and Real Betis on their mid-season break to Spain.

Savage is a box-to-box midfielder who loves a tackle and isn't afraid to get stuck in.

However, he's got a bit more to his game in terms of being a creative spark and is a good passer of the ball.

Last May, Savage was handed a contract with the Red Devils until at least 2025.

Last season, he made 23 starts for United's Under-18s and 19 appearances for the Under-23 side.