The former Netherlands youth international came through the Amsterdam club with Van de Beek before tragically having to retire early. 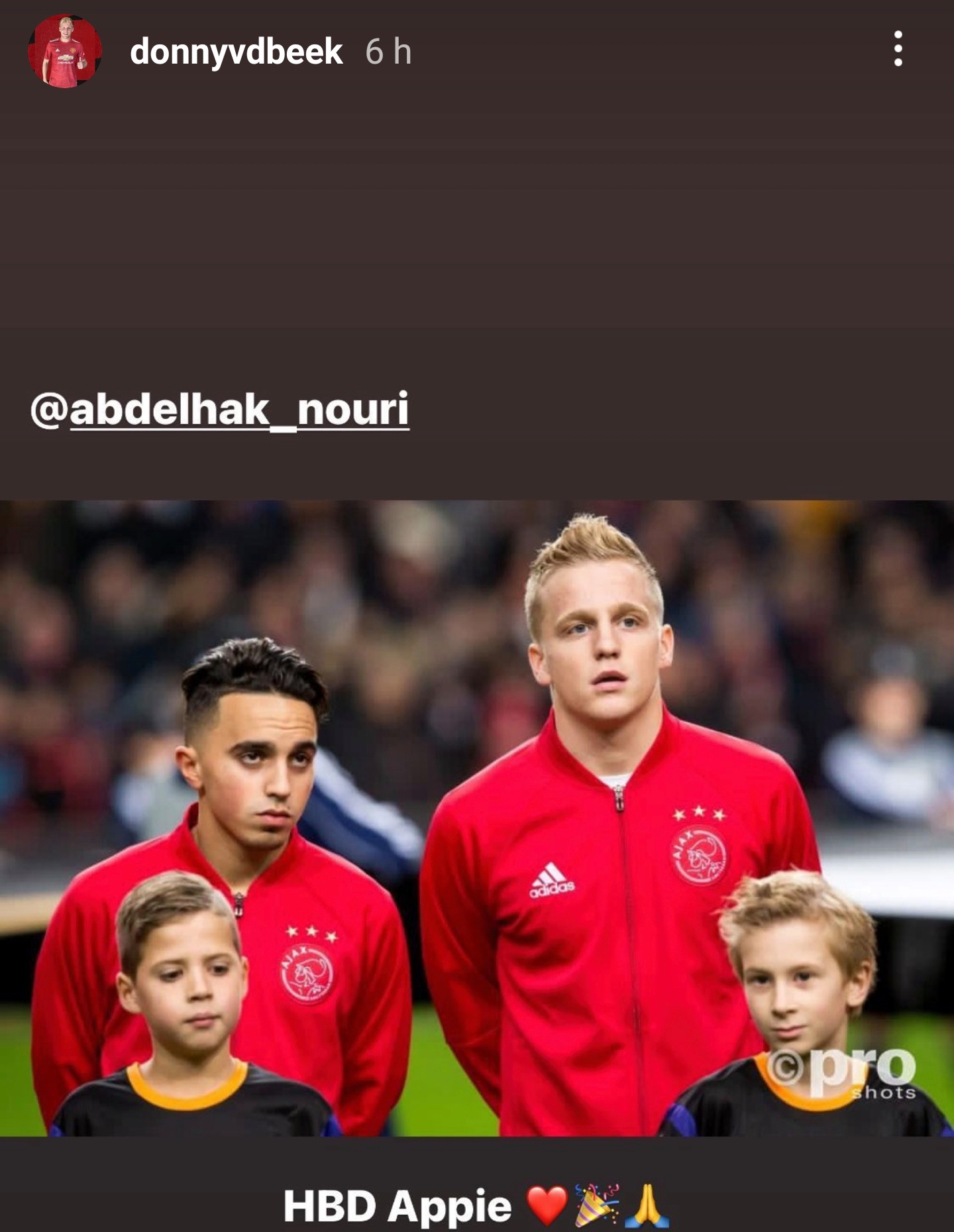 During a pre-season friendly in 2017, Nouri suffered a cardiac arrhythmia and collapsed.

An investigation later found the club had 'inadequate' provisions in place in the event of an emergency and the player suffered severe and permanent brain damage.

Finally coming out of a coma a year later, he remained bed-bound while being cared for by his family.

As he turned 24, Nouri received several tributes from well-wishers.

Van de Beek wrote 'Happy Birthday Appie!' on Instagram along with a photo of the pair lining up for Ajax and a heart emoji.

An Ajax post read: "Dear Abdelhak, 24 years… We love you and we think about you. Stay strong, great friend."

Several friends of Nouri have taken his No34 shirt with them throughout their career, including Van de Beek.

When the United star donned the number at Old Trafford, Abdelhak's father Mohammed explained their joy at the tribute.

He told NOS last year: "Donny called me. He asked if I was okay with him playing with No34.

"And I said he should. I can only be proud of that, it's a nice gesture, very special for us.

"Appie's eyes looked very sharp suddenly. He had tears of joy on his cheeks and was clearly moved when he heard Donny's voice. Donny is like a son to us." 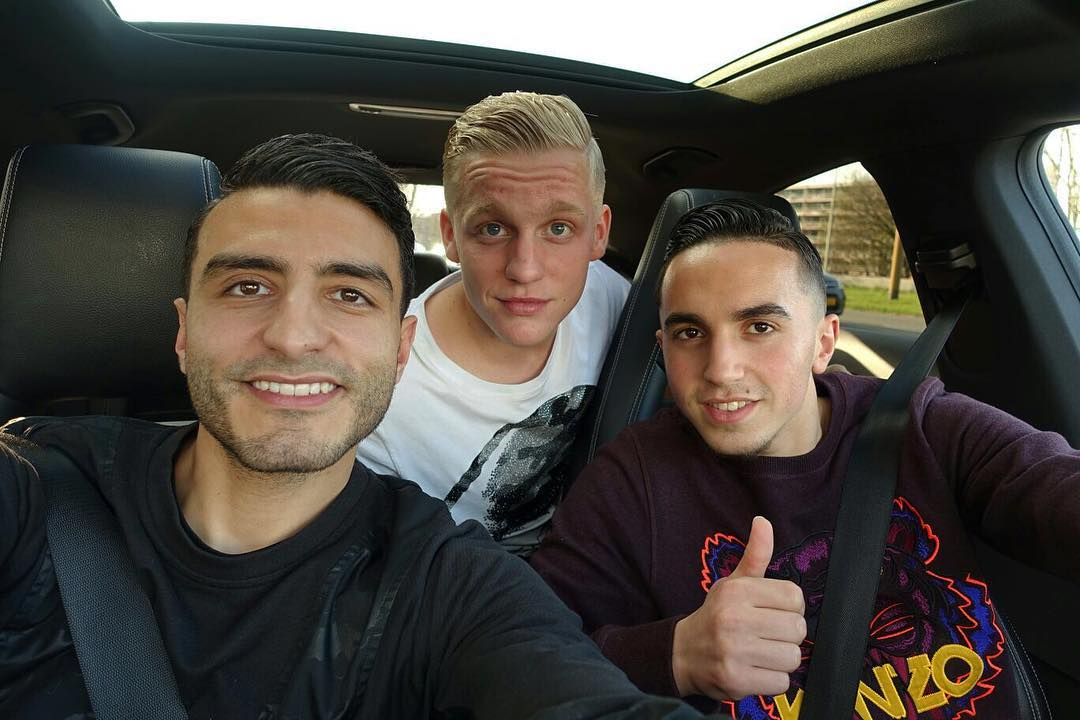