Mathias, 30, completed his move to Murcia during the final days of the transfer window. 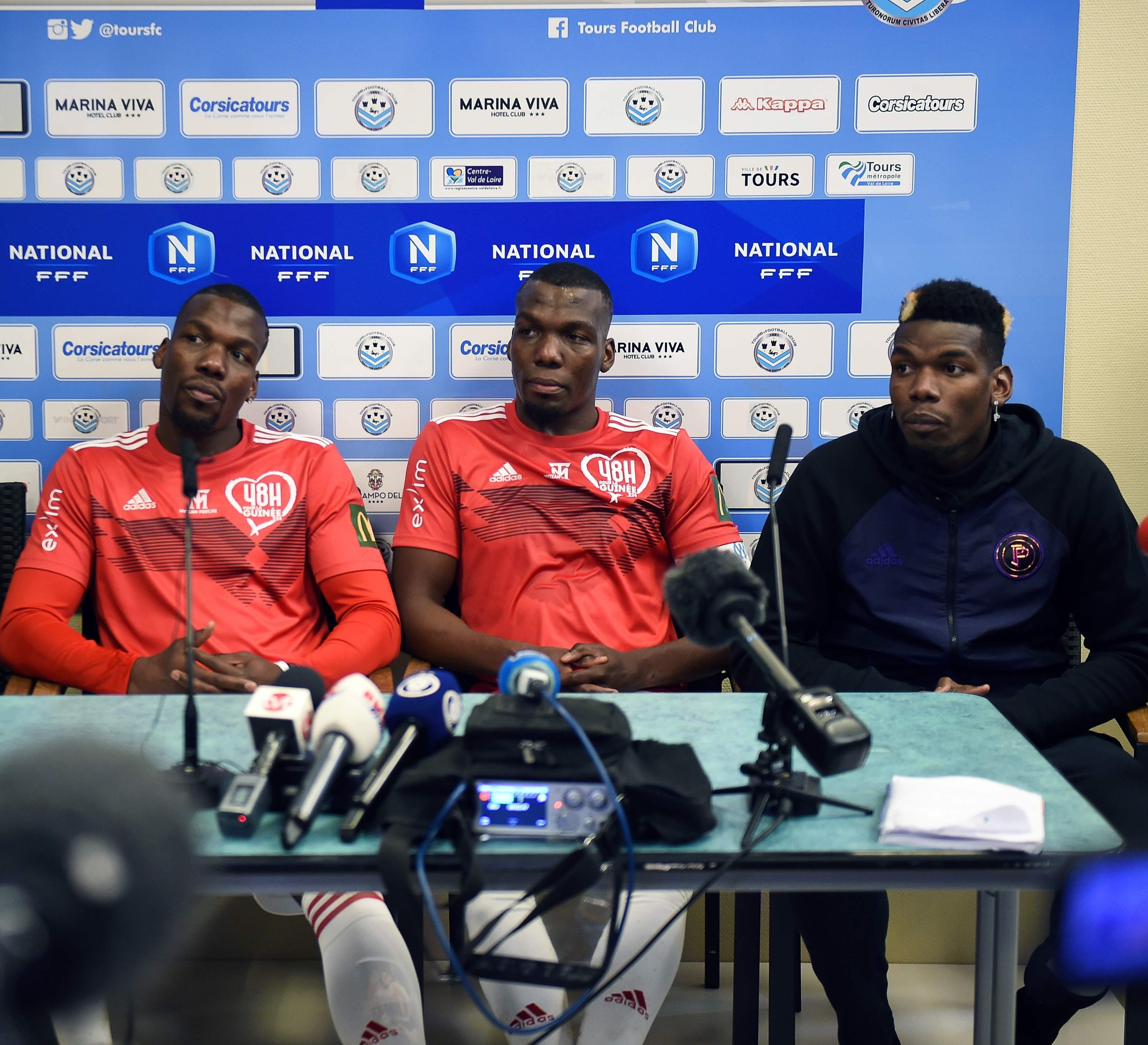 He had initially signed for them in August when he left from another Spanish side Lorca FC.

Speaking on the move he wrote on his Instagram: "God is great. He never, never, never sleeps.

"Thank you, Racing Murcia City FC, for your faith in me."

His transfer to Murcia makes it his eleventh club in as many years.

He is part of a trio of brothers who are all professional footballers, including his twin brother Florentin Pogba and Paul Pogba.

Florentin plays in France for second division club Sochaux, who he signed for earlier this year.

Paul is the star of the family who is a World Cup winner and one of United's biggest stars.

He has come under fierce criticism during his time at Old Trafford with many calling for boss Ole Gunnar Solskjaer to drop him.

Recently, United legend Bryan Robson said that Solskjaer needs to drop Paul for the sake of the team's progress.

Paul also came under fire for his performance in his side's 6-1 thrashing by Spurs.

He caught flack for not tracking down Serge Aurier for Spurs' fourth goal and conceding the penalty which rounded off the defeat.

Ashley Biden might have a famous surname, but for most of her life the youngest child of President-elect Joe Biden...