Mohamed Sissoko has claimed Manchester United's Paul Pogba would prefer to return to his former club Juventus than Real Madrid.

The former Liverpool, Valencia and Juve defender reckons the France ace would relish the opportunity to return to the Allianz Stadium where he feels special. 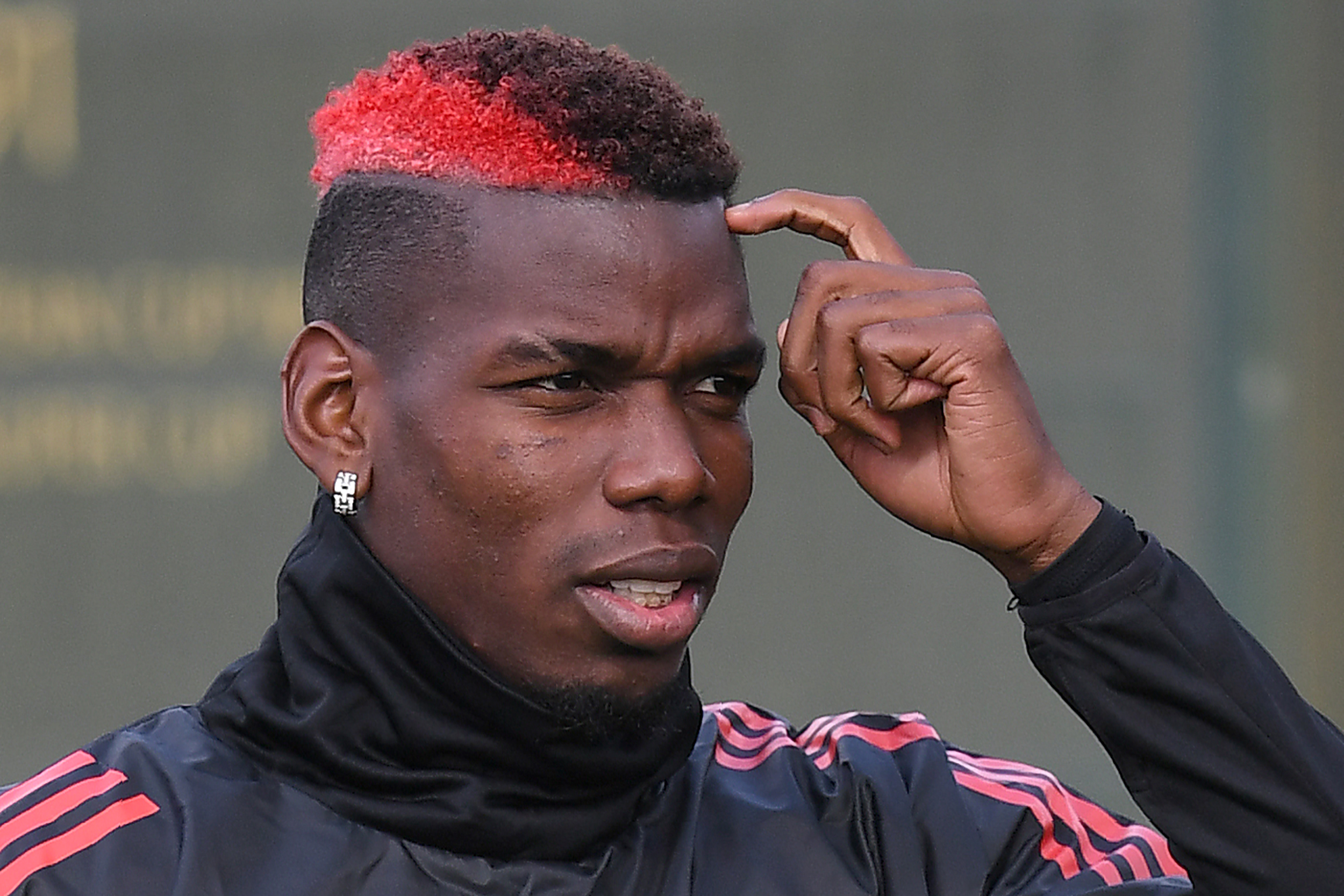 United are said to be determined to sell Pog no matter what and have slashed their asking price for the midfielder to £100m.

The Frenchman rejoined United from Juve in 2016 for £89m and was priced out of a move last July after a £180m fee was slapped on his head – since then he has played just eight games.

This season the 27-year-old has started only six games after battling injury and it seems both Pog and the club both want to part ways.

Offers of around the £100m price would see a deal done for a player whose contract runs out next summer and boss Ole Gunnar Solskjaer would have deeper pockets to play with if he decides to allow Pog to move on.

Real Madrid and Juventus are still interested and believe they can get the most out of his talent.

Sissoko said: "I know Zidane loves Pogba but he would like to return to Juventus.

"That though doesn't depend on Pogba, but also on Manchester United, as he has a contract until 2021.

"I think Paul needs to find a team that makes him feel important."

Pogba is under contract until next year, although United have the option of extending his deal by 12 months – and would only do so to stop their £100m asking price from going down.

The Frenchman joined Juve in 2012 and spent four years with the Serie A side, winning the league title four times.

Former teammate Claudio Marchisio believes Pog would be "reborn" and "pampered" should he return to the Italian outfit.