PAUL POGBA has reiterated he 'dreams of playing for Real Madrid one day' as he cast further doubt over his Manchester United future.

The Frenchman, however, did insist he is happy at Old Trafford for now with the transfer window closing earlier this week. 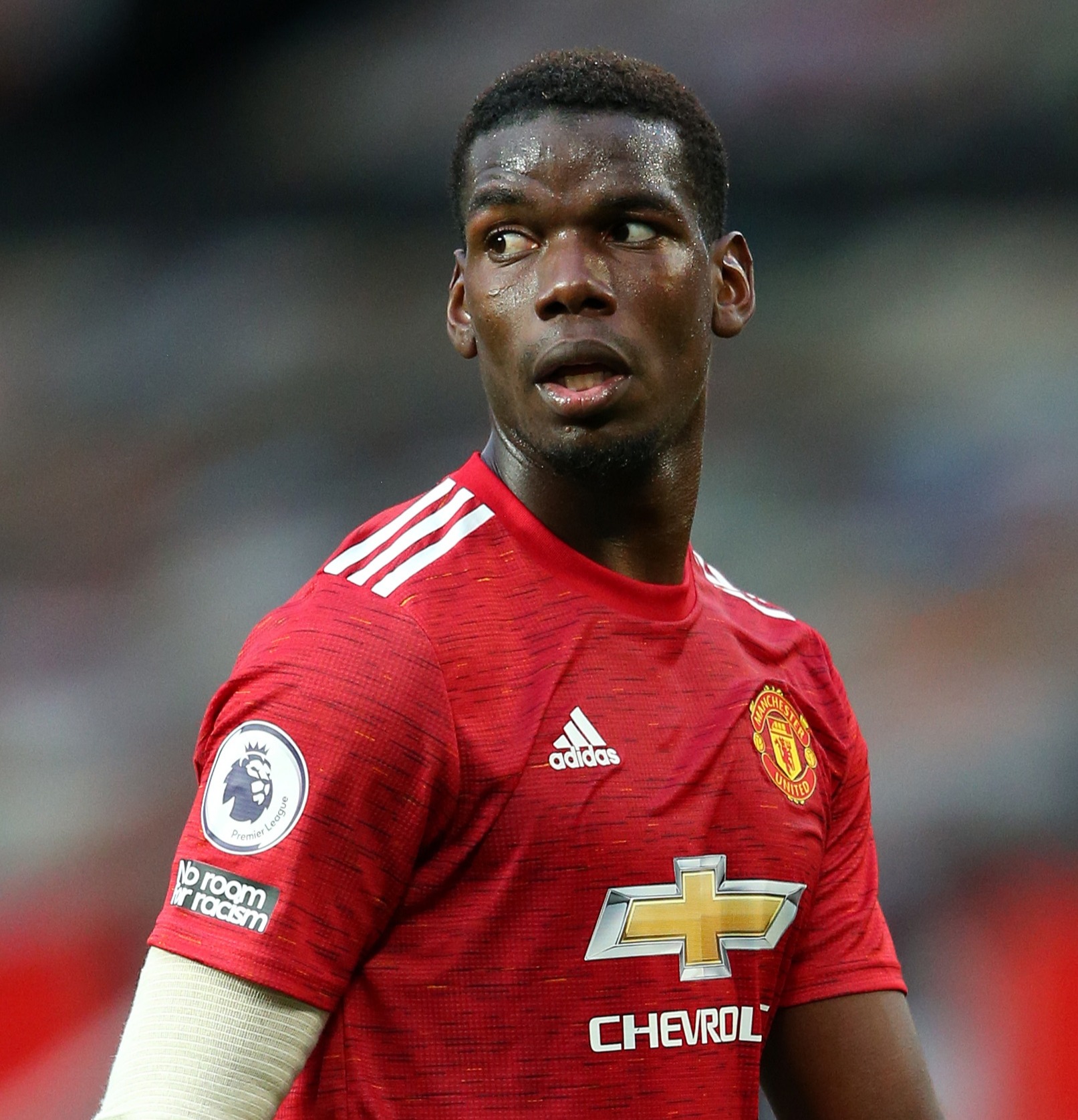 But Pogba opened another can of worms surrounding his club career while away on international duty.

He said: "I am at Manchester. We know that this has been spoken about a lot and I have not [spoken about it].

"Today, I am still at Manchester United and I am fighting to try to take the club even higher.

"We have all heard these things that have been said. What to respond?

"Yes, all footballers would like to play for Real Madrid. Maybe it is a dream. It is a dream for me, why not one day?

"As I have said, I am at Manchester United and I like my club.

"I am performing at Manchester United, I am enjoying myself and I want to do everything I can to get the club back to where it deserves to be.

"I am going to give my maximum, like my teammates. I prefer to concentrate on football and on returning to fitness." 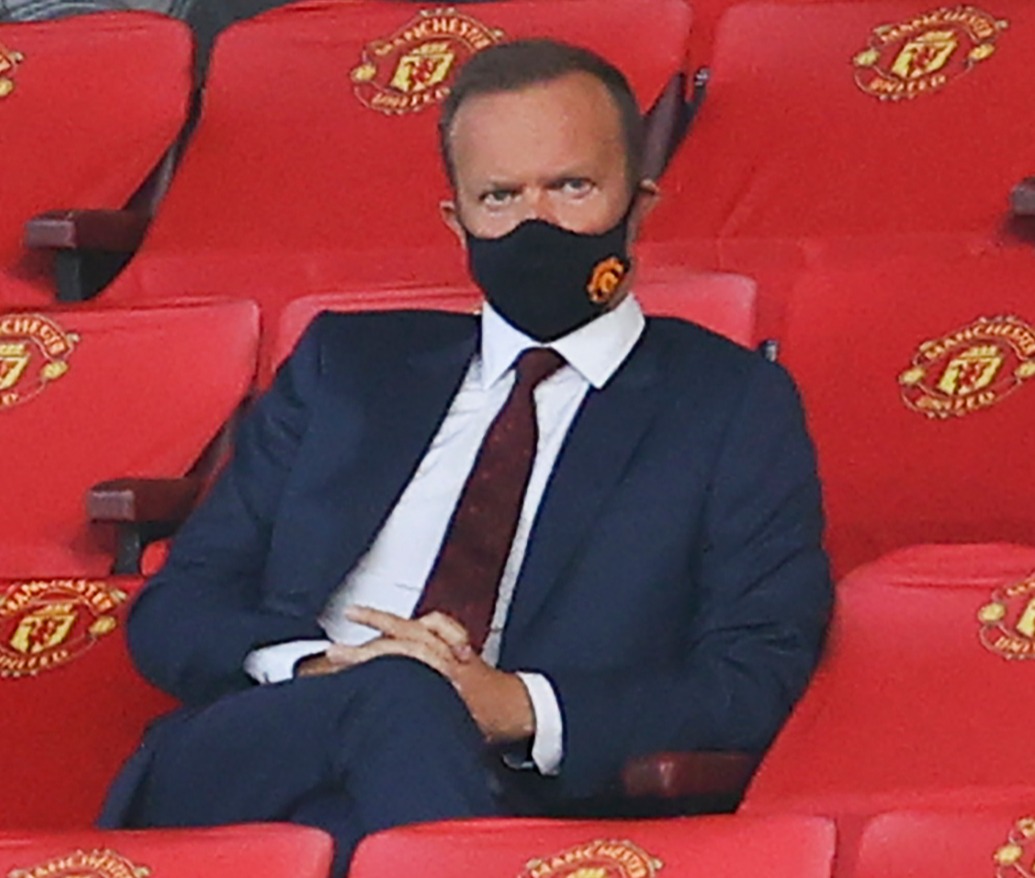 Pogba, 27, revealed in 2019 he is ready for a new challenge with a transfer to the Bernabeu the most likely destination for the midfielder.

Zinedine Zidane would love to work with the £89million United No6 at Los Blancos – but after a season disrupted by injuries and coronavirus, he stayed put this summer.

Pogba's agent Mino Raiola previously suggested a transfer was very much on the cards for his client with Juventus linked with their former star.

And the World Cup winner insisted there have been no discussions over a new contract at Old Trafford despite his current deal expiring next summer – although United do have a 12-month extension option.

Nobody has said anything to me. I have not spoken with Ed Woodward. I have not been spoken to about an extension.

Pogba, who has started all three Premier League games this season and scored in the Carabao Cup win over Brighton, added: "Nobody has said anything to me. I have not spoken with Ed Woodward.

"I have not been spoken to about an extension. For the moment, I am at Manchester United and I am thinking above all to hit my top form.

"I think that there will be a moment where the club comes to speak to me and maybe offers me something, or not.

"For the moment, nothing has happened. I cannot tell you something that I know nothing about.

"I am really thinking about me, to come back well and to produce great performances for my club.”