MANCHESTER UNITED star Mason Greenwood can become the best striker in the world, according to Andy Cole.

The United legend has backed teenage striker Greenwood to reach the top of the game. 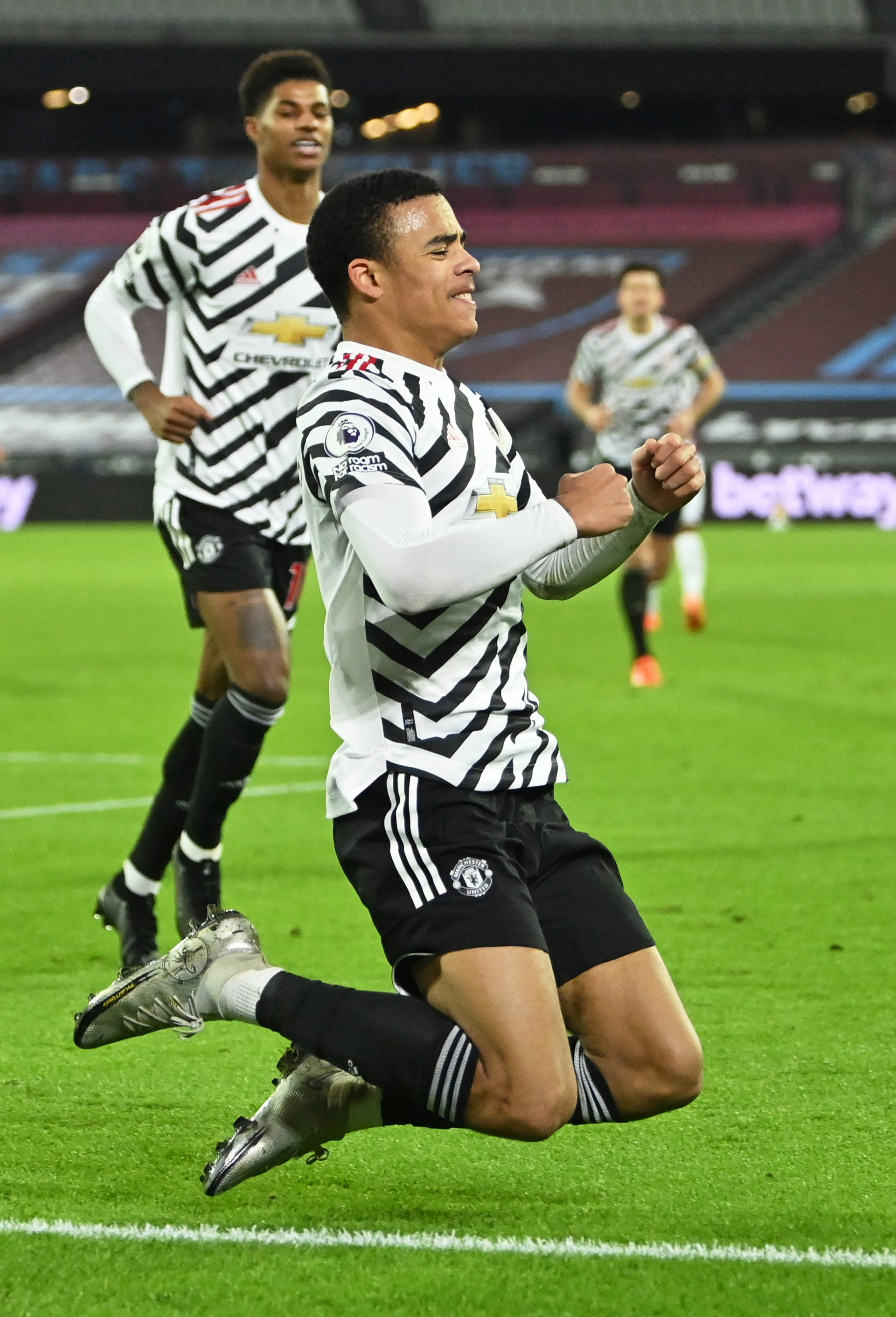 Greenwood scored 18 goals last season, in his first full campaign, which earned him a call-up to the England squad.

The 19-year-old was dropped by England after breaching Covid-19 protocols in Iceland and has only scored once in the Premier League this season.

But Cole believes the rising star has all the attributes to become one of the best in the world.

Cole told The Target Men Podcast: "I believe Mason Greenwood has all the attributes and all of the potential to go on to become one of the world’s best strikers within the next five years.

"I think if Mason continues to work hard and keeps his head down, he will achieve whatever he wants to achieve in football.

"I’m very excited to see him in a Manchester United shirt for years to come."

Greenwood got off the mark in the league this season with a stunning goal in the win at West Ham.

The England prospect has struggled to reproduce last season's form but will be hoping he can find top gear to help push United up the table in the second half of the campaign.

Cole thinks having the experience of striker Edinson Cavani in the squad will be invaluable for the other strikers' development.

The former United star said:  "His movement off the ball and his ability to attack the space is something that Rashford, Martial and Greenwood should all be wanting to learn from him.

"If they have the appetite to learn, they will all improve having played with Cavani."