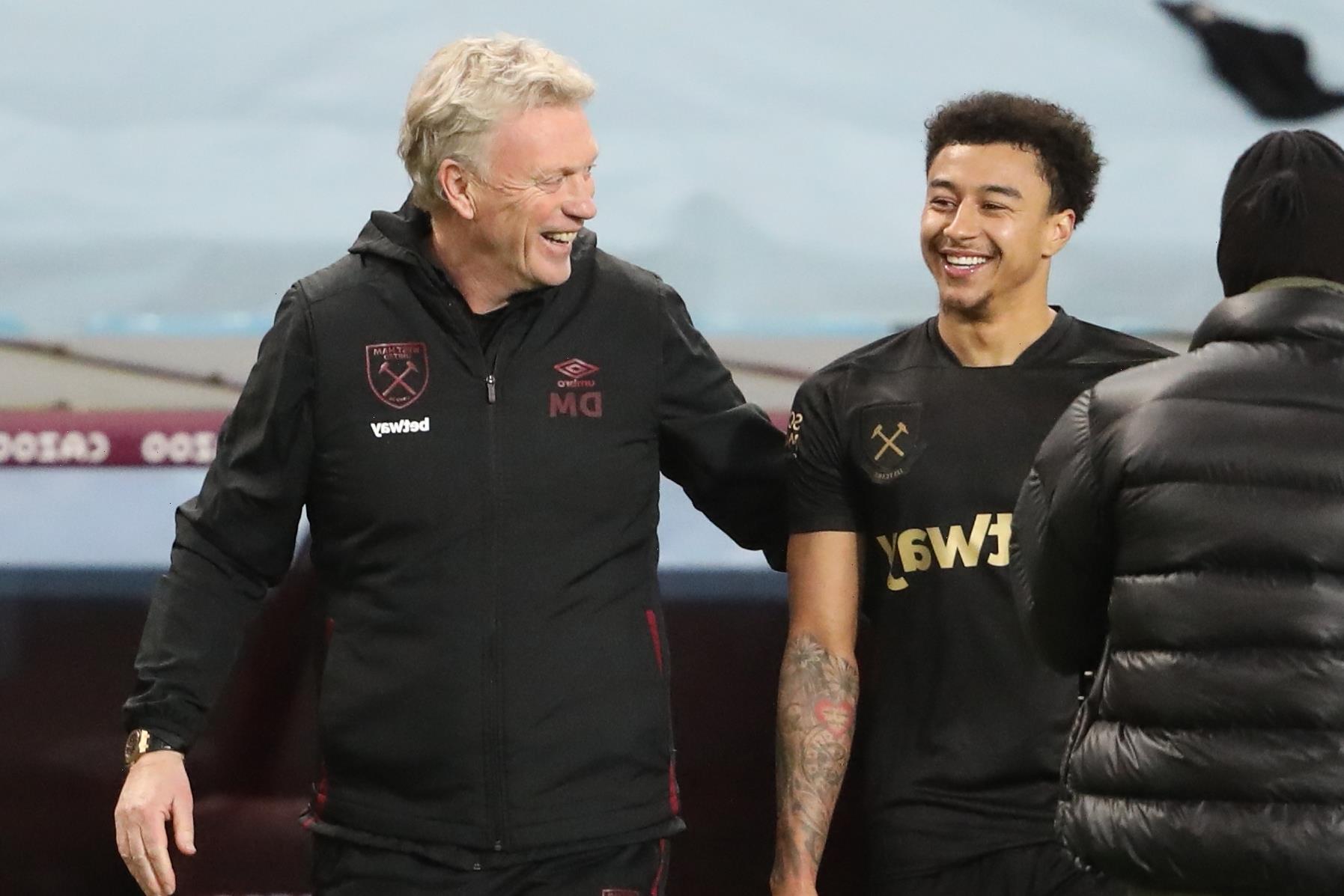 The England international attacker reignited his faltering career with a stunning loan spell at the Hammers from January. 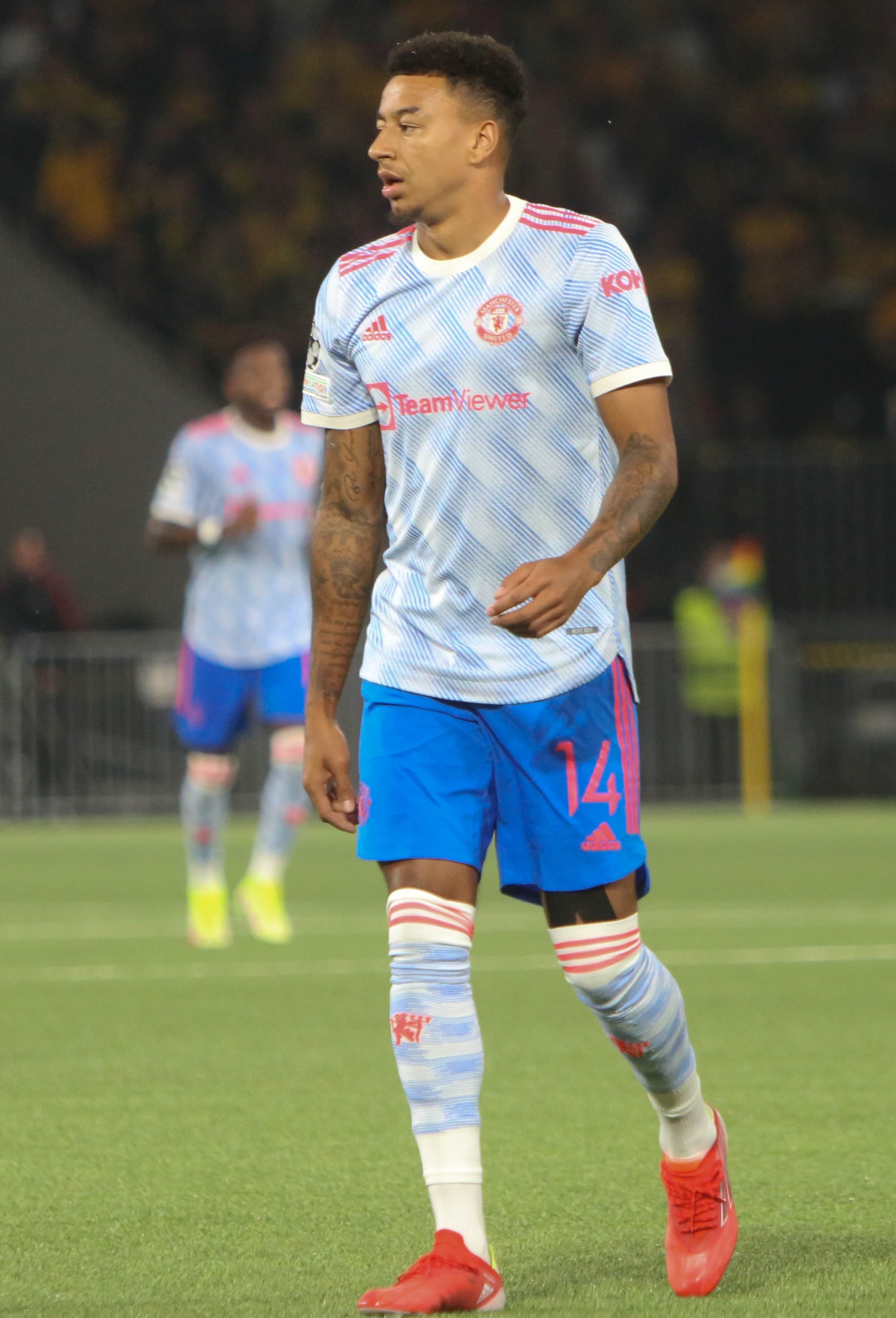 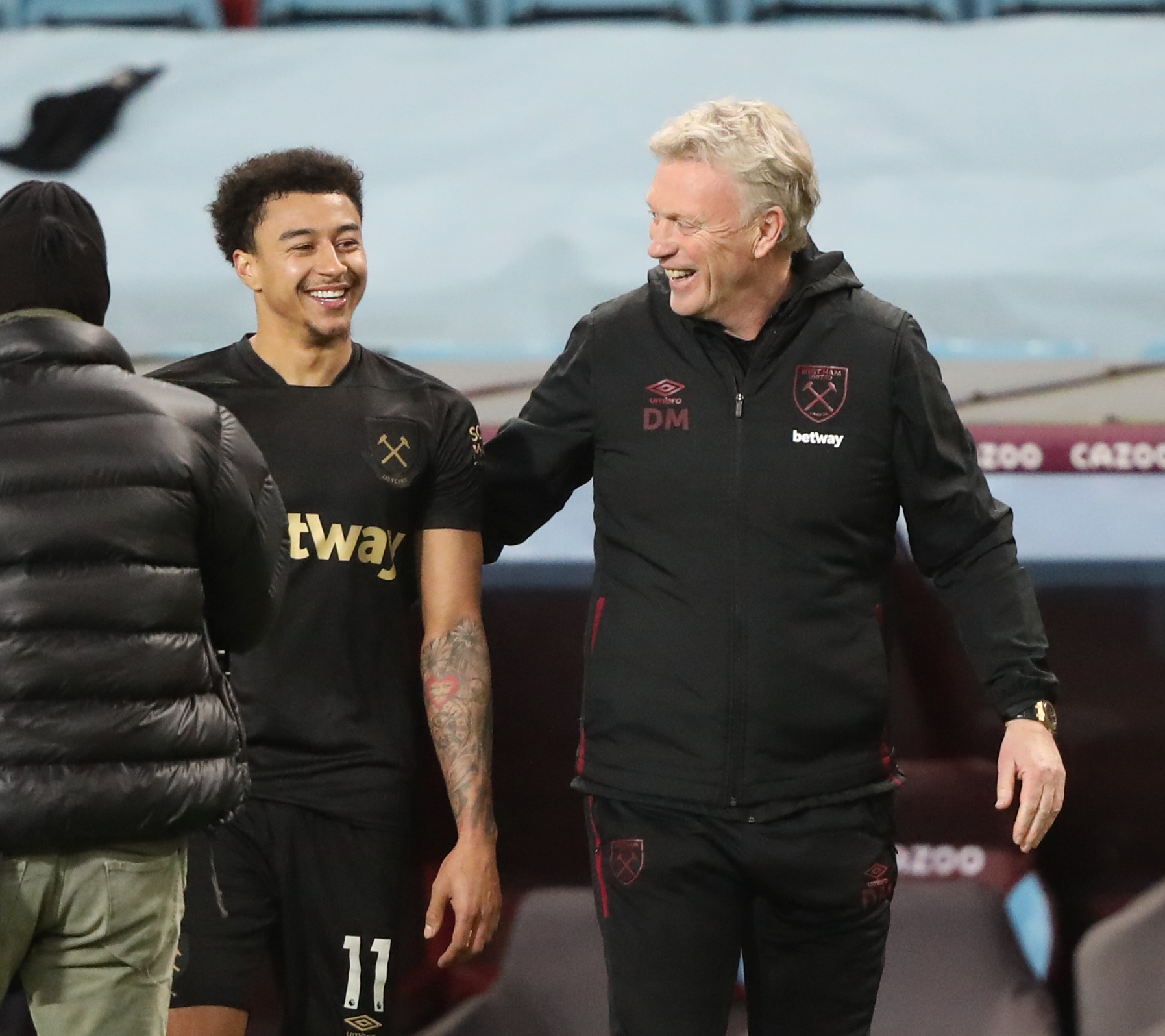 Lingard, 28, scored nine times in 16 matches leading to West Ham boss Moyes looking to turn his move into a permanent one during the summer window.

However, despite months of speculation, a transfer never materialised due to Ole Gunnar Solskjaer’s determination to keep the ace at Old Trafford.

Moyes, whose side welcome United to the London Stadium tomorrow, said: “Ole made it quite clear to me early in the transfer window that he wanted to keep him.

“So I knew pretty early that he would be staying at Manchester United.

“I was hearing all the stuff but I had a private conversation with Ole who made it clear he was staying.”

Solskjaer is now believed to be attempting to secure Lingard’s long-term future by offering him a new contract.

And Moyes is refusing to be drawn on whether he will make any more attempts to intervene and bring the ace back to the capital.

He added: “I can't talk about players at other clubs because that's not the way we do it.

“But because Jesse was part of our club for a while, I think all I can say is that he made a massive contribution to the team, both on the pitch and off the pitch. We really enjoyed having him.

“He was great for us. But simply the manager told me he was keeping him and when that happens, I believe the manager – and that's the way it went.”