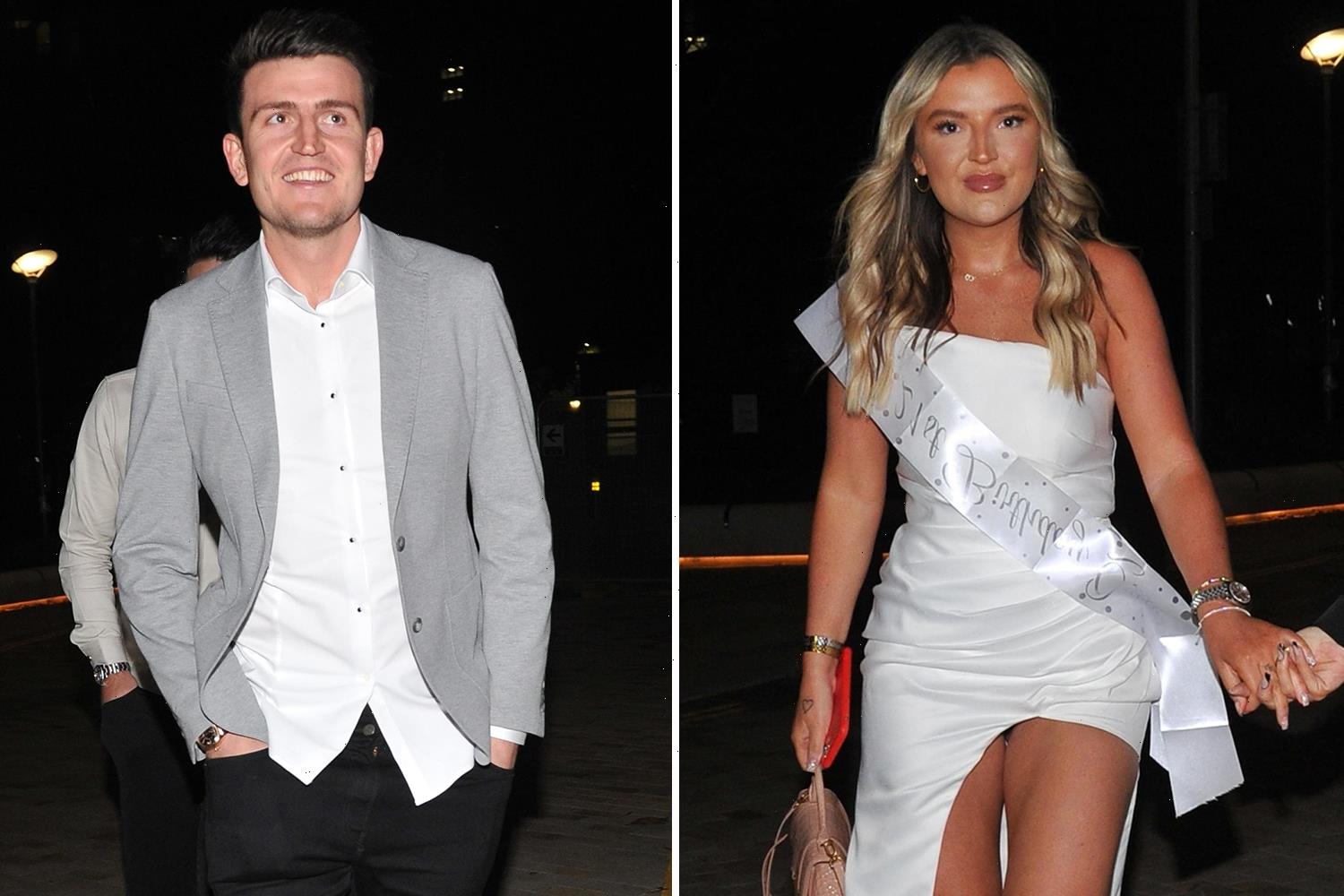 A DAPPER Harry Maguire beamed as he arrived at his sister Daisy’s 21st birthday celebrations.

The Manchester United skipper was pictured in a smart shirt and jacket at Salford celebrity hotspot Menagerie. 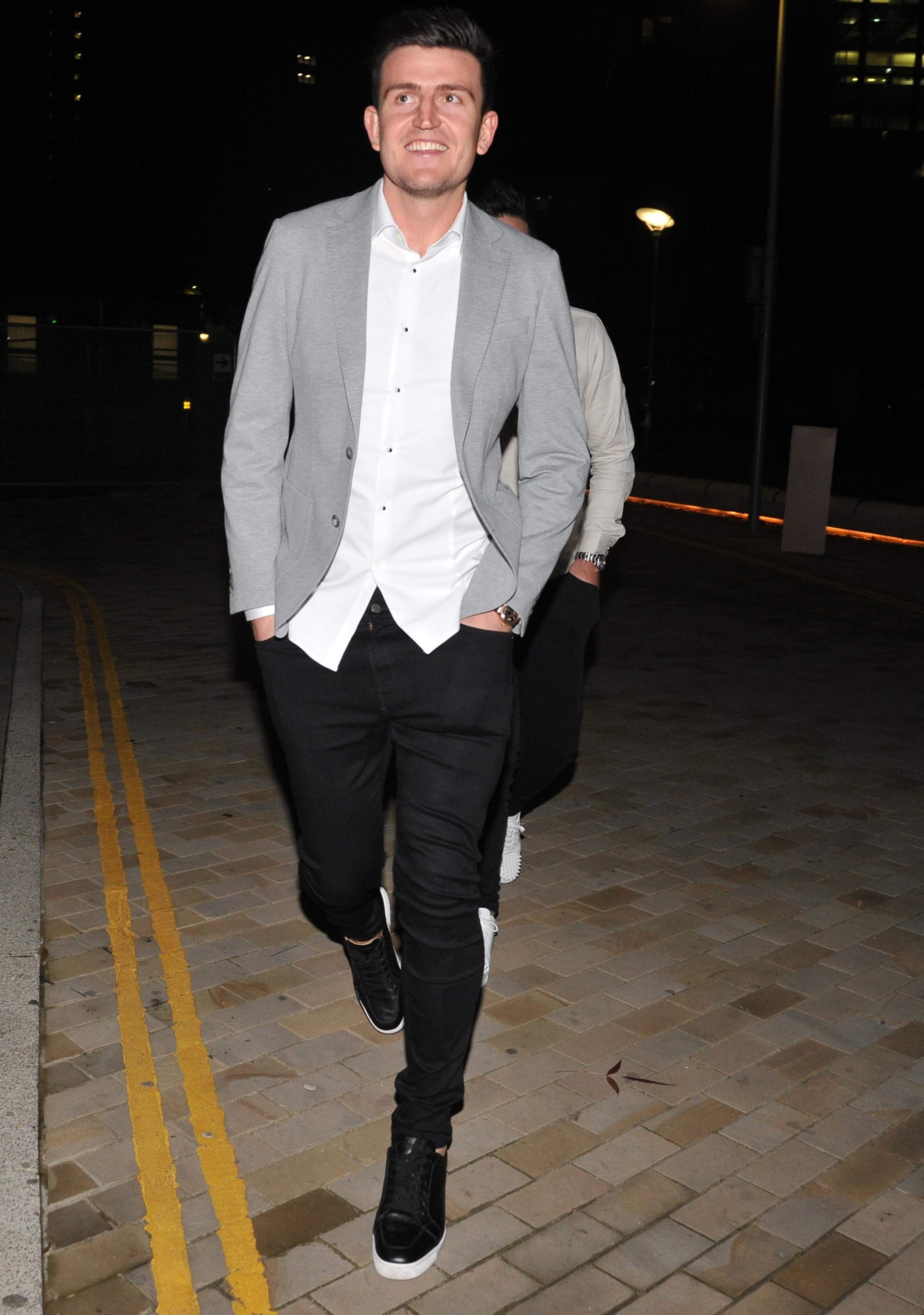 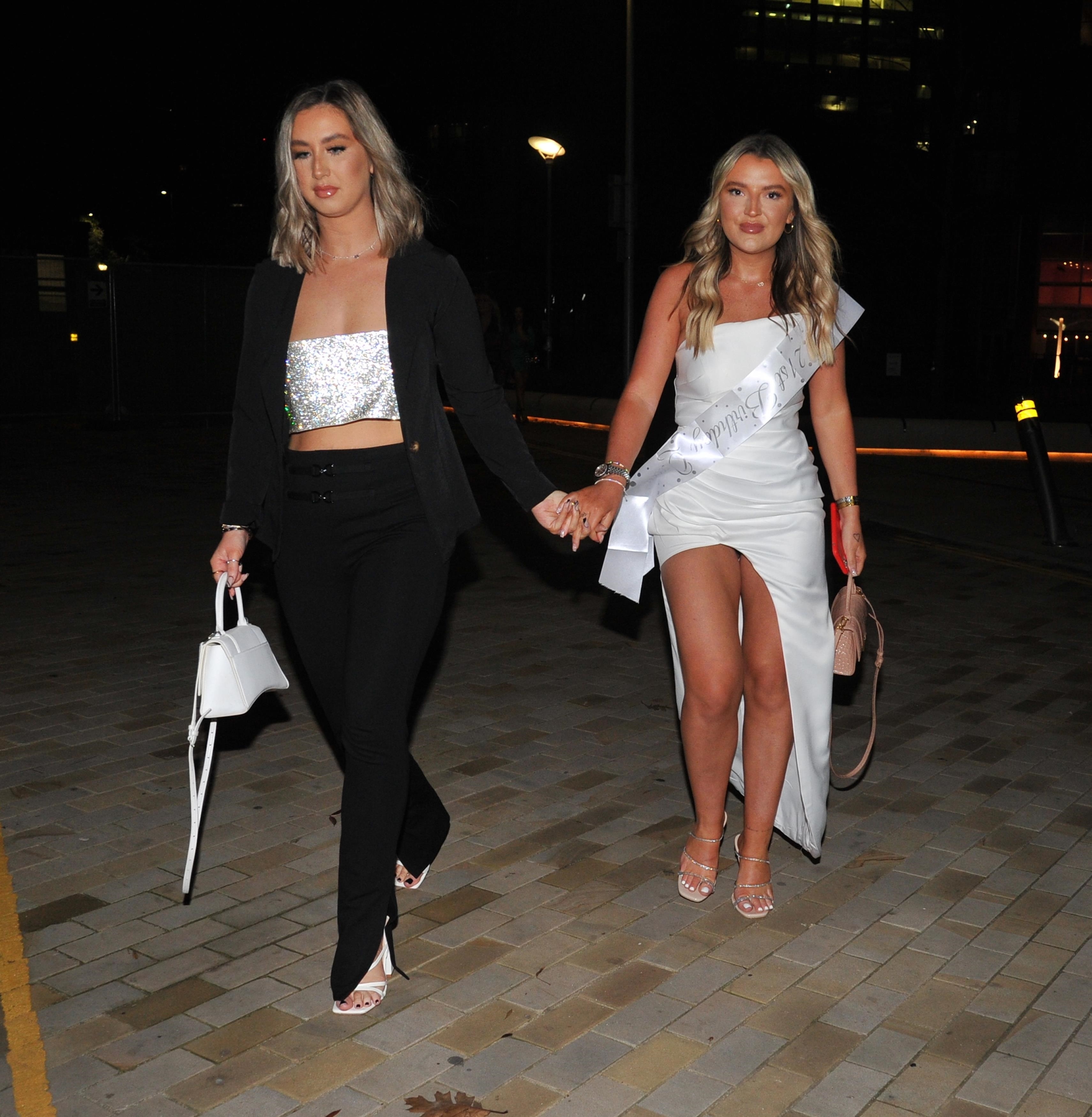 His broad smile was in stark contrast to the dark mood around Old Trafford after recent results.

Maguire and his United team-mates were schooled by derby rivals Manchester City on Saturday.

The visiting Premier League champions ran out 2-0 winners but could have had more at the Theatre of Dreams.

The defeat is just the latest in a string of dire performances by the Red Devils.

Last month they shipped five goals in another derby defeat by Liverpool just a week after conceding four to Leicester.

Maguire’s efforts against Liverpool saw him accused of a lack of professionalism by ex-United captain Roy Keane.

Club legend Paul Scholes has also had a pop at the 28-year-old, questioning whether he was fit following his recent injury lay-off.

She posted videos of her entourage enjoying drinks and dancing at the swanky bar.

And she showed off an enormous cake complete with giant 21 decorations to her 41,800 followers.