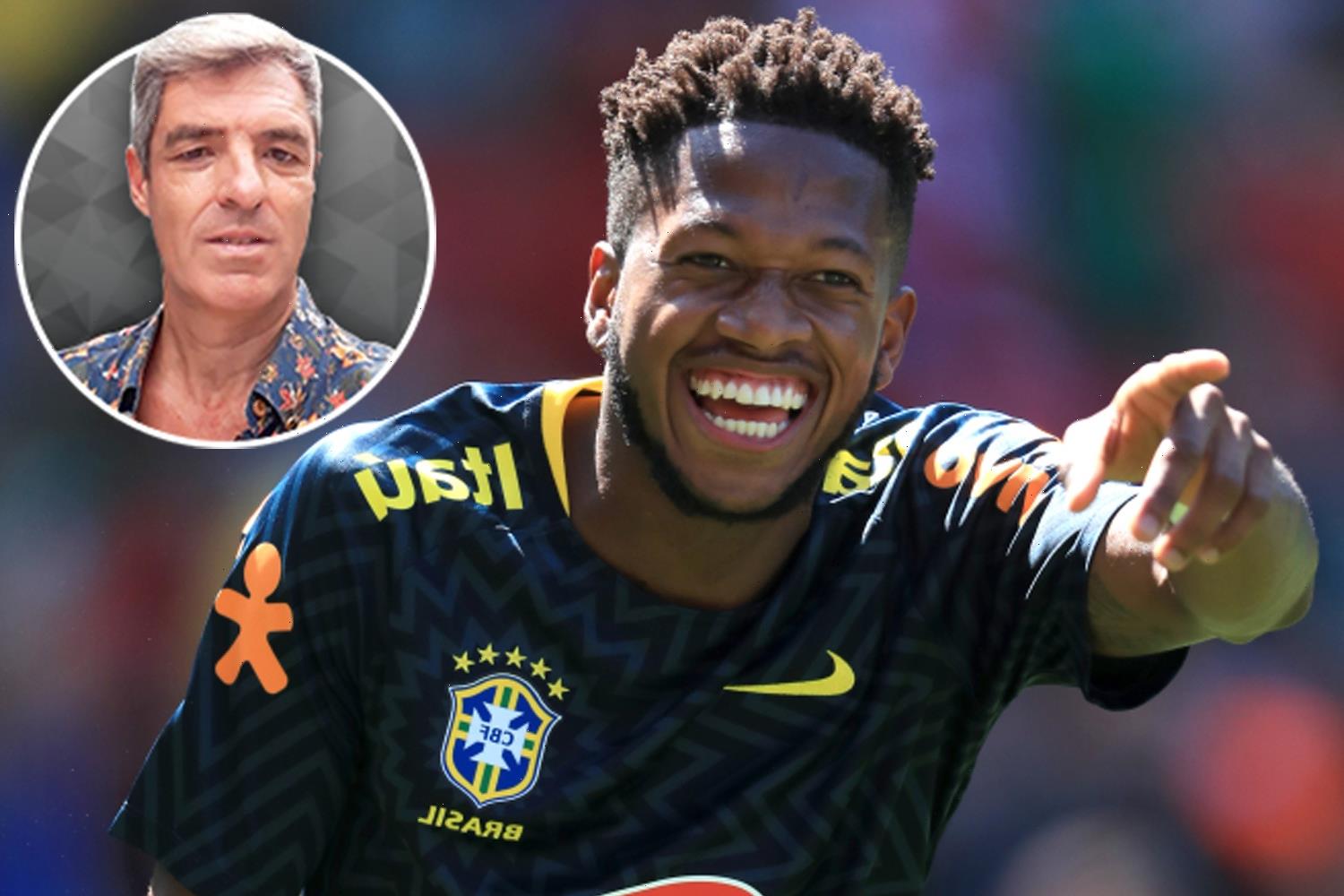 NINE Premier League players were called up by Brazil coach Tite for next month’s World Cup qualifiers against Ecuador and Paraguay. 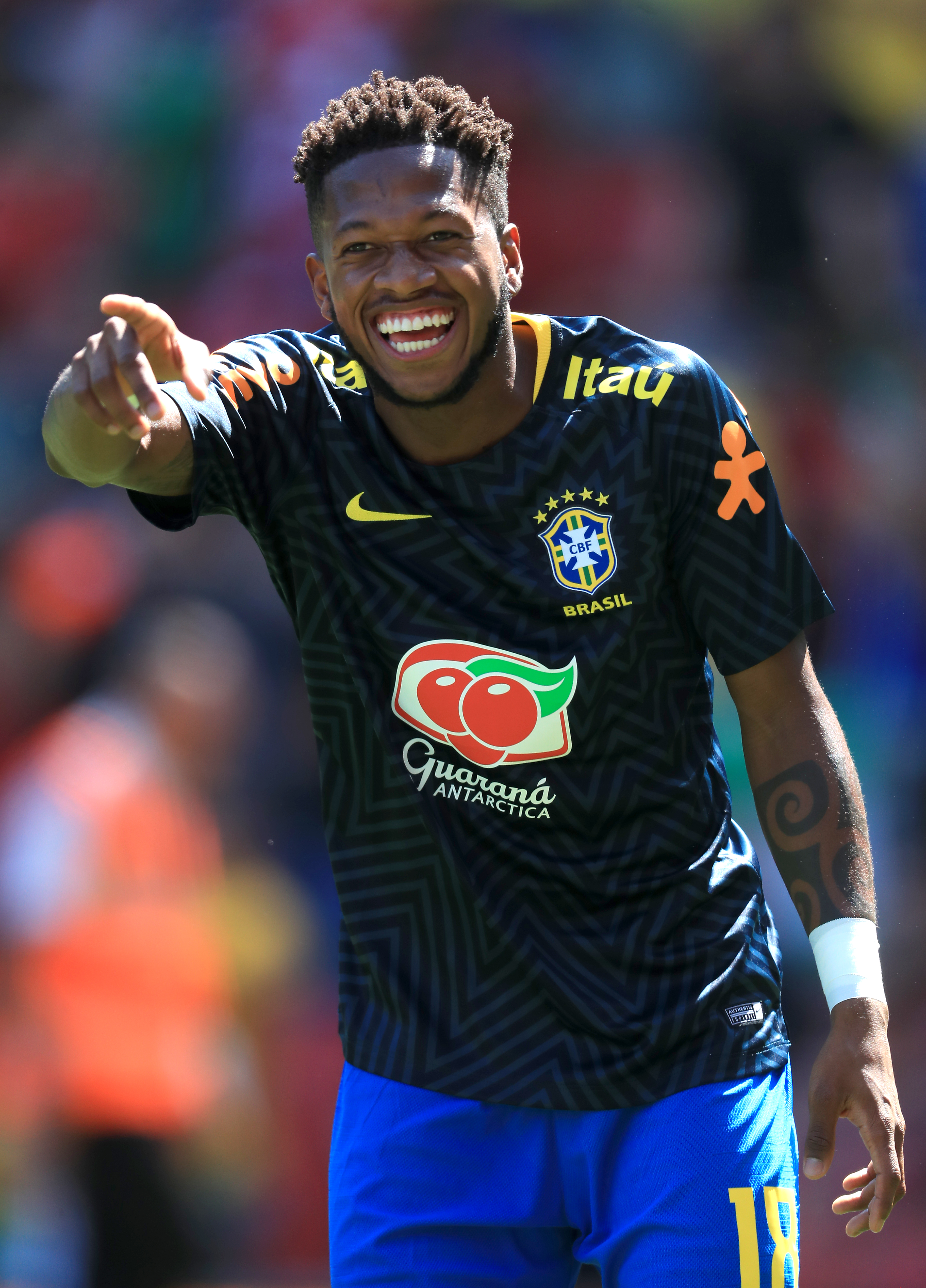 The recall of the little Manchester United left footer is something of a surprise – perhaps even to United fans.

Tite was questioned about it in Friday’s virtual press conference.

This, more than any eye catching ability, is useful to Brazil – for reasons that may much to do with their quarter final defeat to Belgium three years ago.

The Belgians won the game in the first half coming for the space down the Brazilian left – where full back Marcelo has never been a great defender, and Neymar ahead of him is given freedom to create.

After Russia 2018 Tite gave up on Marcelo, and originally went with cautious full backs on both flanks.

A poor run of results towards the end of 2019 forced a rethink. Now Renan Lodi of Atletico Madrid is allowed to attack from left back – meaning that the space behind him has to be protected.

In last year’s four rounds of World Cup qualifiers Brazil won all their games with Aston Villa’s Douglas Luiz performing a key role balancing out the side on the left of midfield. 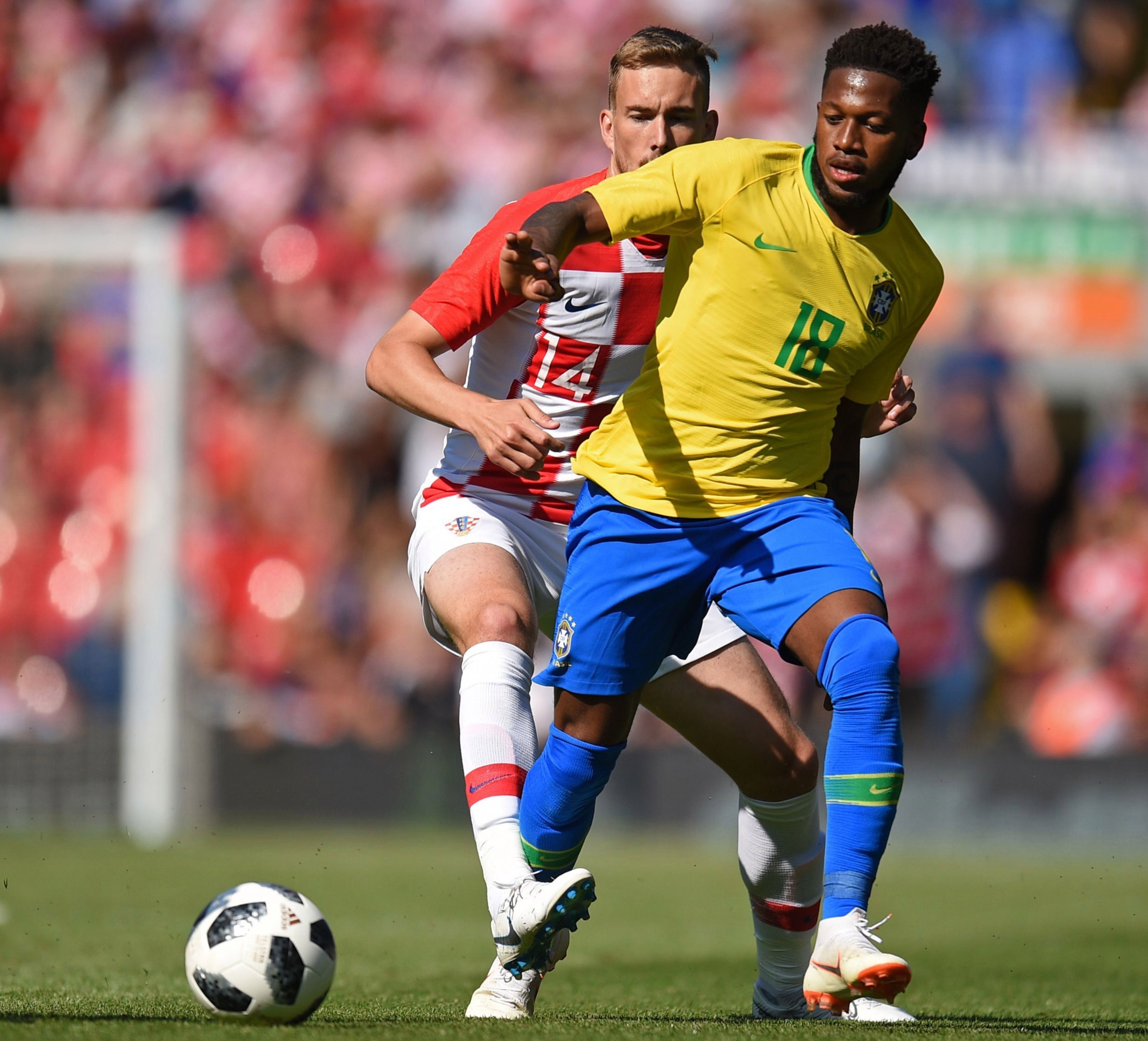 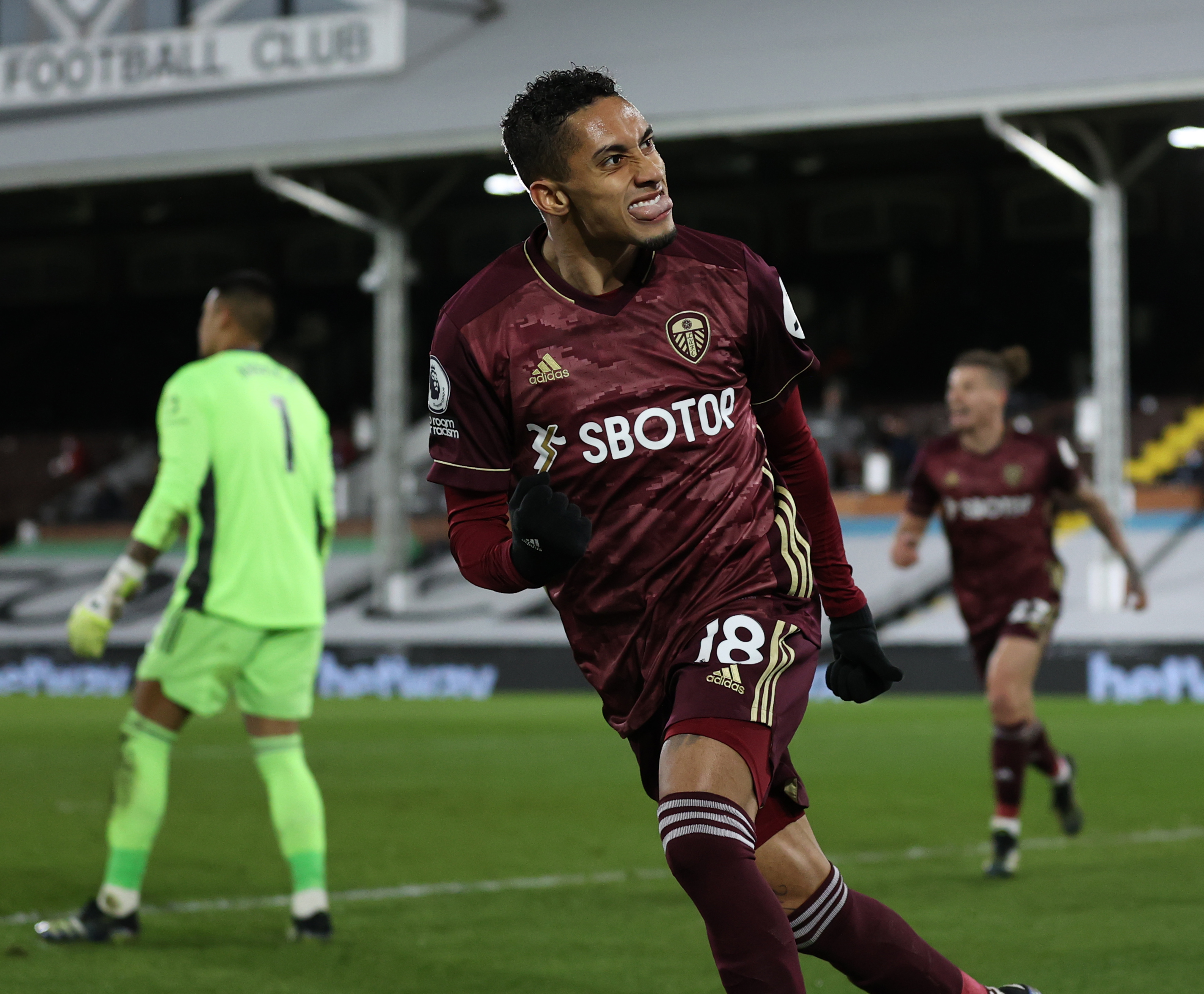 But he is suspended for the next game, at home to Ecuador – and so in comes Fred as cover.

There is no place for Raphinha of Leeds, though supporters of his club have been arguing for his inclusion. But there is no surprise in his absence.

Firstly, Raphinha is far better known in Yorkshire than he is in Brazil. He is one of an increasing number of Brazilians who have made their name abroad.

And also, Brazil have more wide strikers than they know what to do with. There is intense competition for places.

His best chance is the Copa America, due to be staged in Colombia and Argentina in a month’s time.

A wave of social unrest in Colombia means that a change of venue cannot be ruled out, but with the local football authorities desperate for revenue, it is highly likely that the competition will go ahead, somehow and somewhere.

The problem here for Brazil’s coach is that the local championship does not shut down – so any home based players who are called up will miss more than a month of club matches.

In this situation, should Tite prefer to give a rest to his usual first choices, it might be interesting to have a look at the likes of Raphinha.

The Leeds winger, then, faces an anxious few weeks while he waits to see if the Copa America will indeed go ahead – and if he will have a part to play in the competition.