EDINSON CAVANI is hoping to have an impact at Manchester United -but in more ways than just scoring.

The 33-year-old joined Man Utd on a free transfer on deadline day, adding some much needed experience to Ole Gunnar Solskjaer's attacking options. 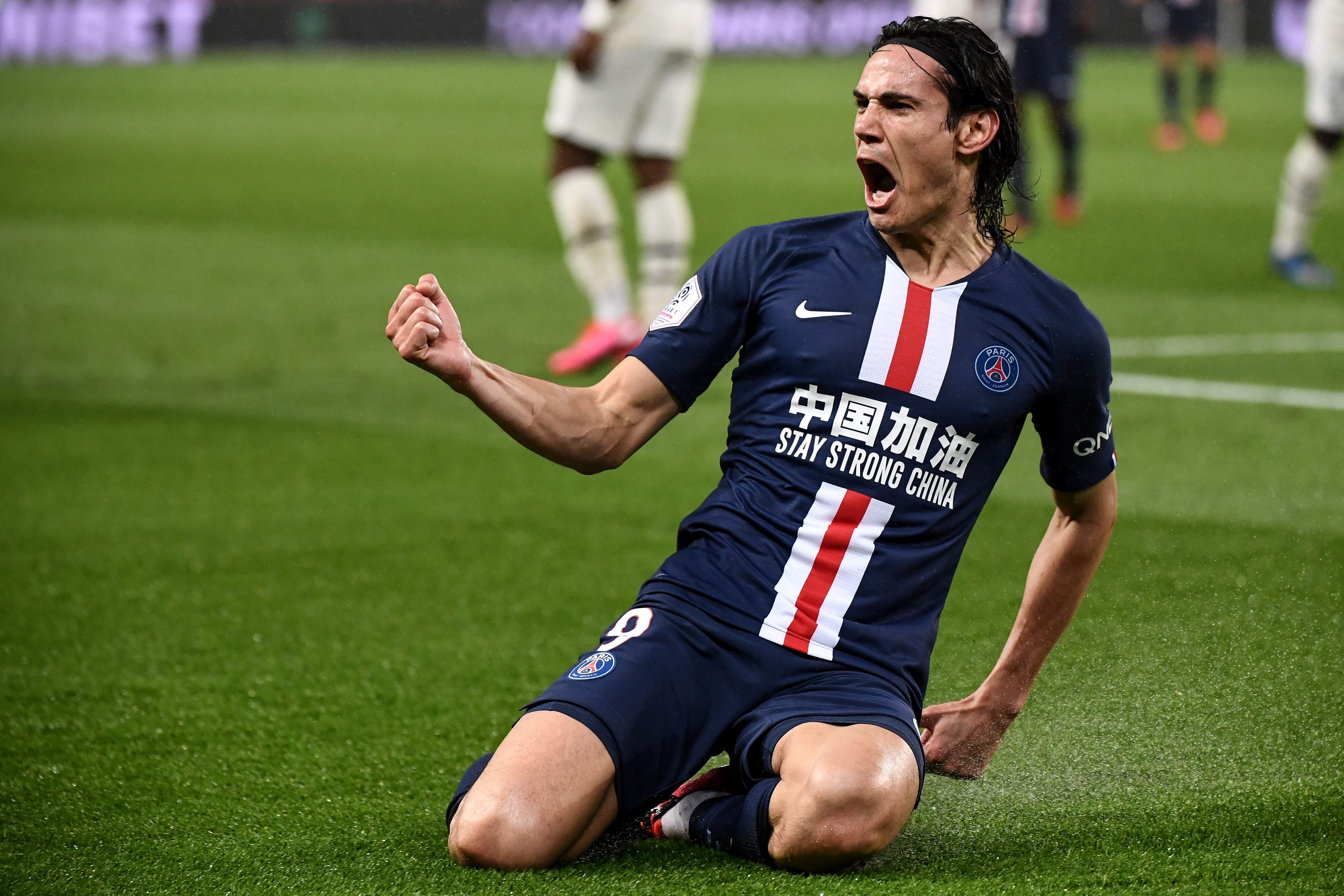 Cavani wants to do more than just score goals for United, he wants to lead by example for the younger players.

Speaking to the club's official website, Cavani said: "I don't think that there's any better advice than simply working hard on a football pitch or in a training session.

"Because you don't win any game by just turning up and walking out on the field.

"I'm coming here to do my very best, as I told you, and I'm here to offer a little bit of my experience to the squad, to the manager, and I'm ready and willing to do the very best I can, and to give the best that I can give.

"So that's kind of my aim as I arrive here, very keen to make myself available to my team-mates.

"I hope I can score plenty, and I'll be working hard towards doing that, I'm so keen and excited to get playing and competing again, and God willing.

"I can score goals, which is pretty important for everybody and also for me, as a striker. For the fans, for everyone." 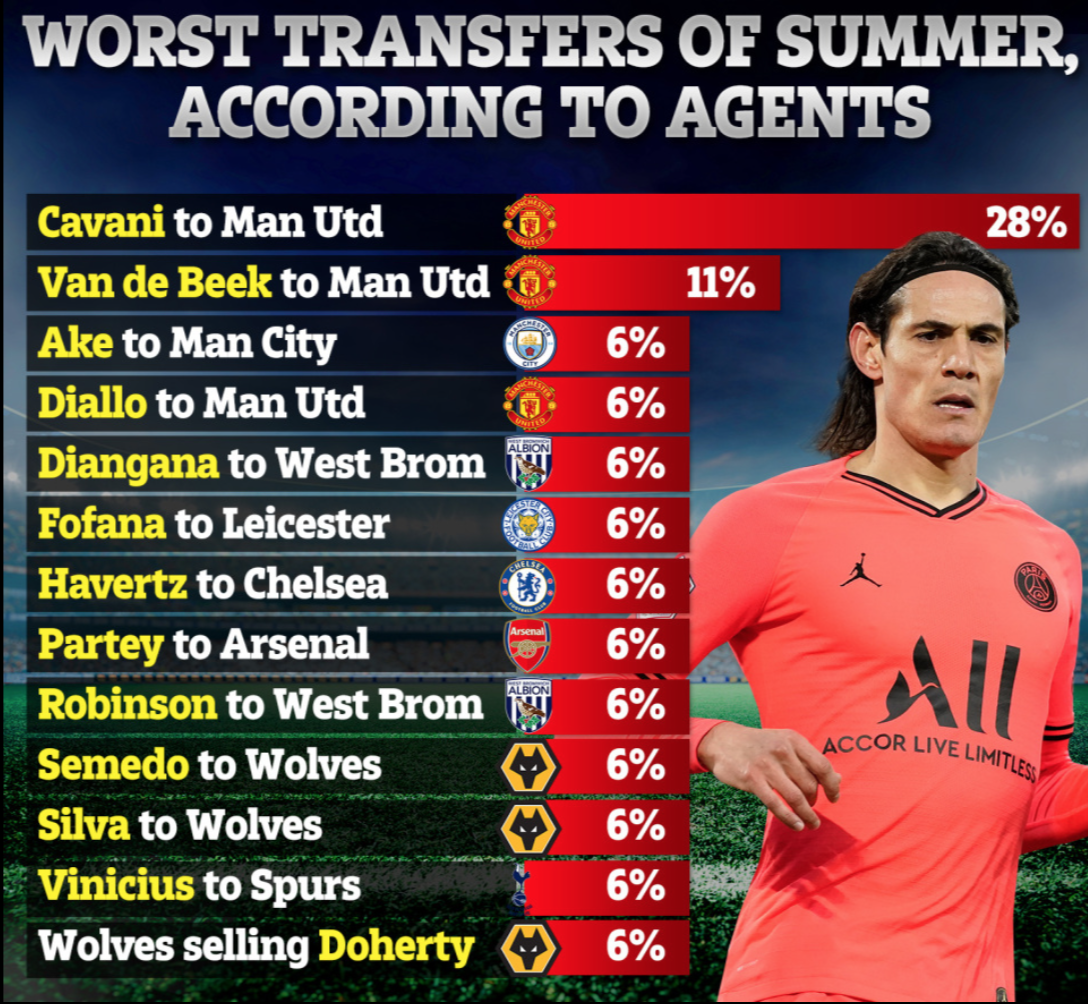 The signing of Cavani on a contract worth £200-000-per-week has come with harsh criticism from pundits.

Many recognise the Cavani of old, the Paris Saint-Germain all time top goalscorer, but they also recognise signing a 33-year-old on £200,000-per-week isn't exactly good business.

Cavani played just 22 times for the Parisians last season and only managed to score seven goals.

SunSport columnist Harry Redknapp had his say on the deal to sign Cavani: "Signing Cavani, 33, on over £200,000 a week on the final day of the transfer window did smack of desperation to me.

"I had people telling me eight weeks ago he was keen to come to England.

"When I heard the wages I just wished them good luck.

"So if he was someone United were that keen on signing, why did they leave it so late?

"Cavani has been a great player over the years and if he’s still got the hunger and the talent, then he’ll do a good job for them.

"I hope for Ole Gunnar Solskjaer’s sake he is because they certainly cannot afford any more displays like that one against Spurs."