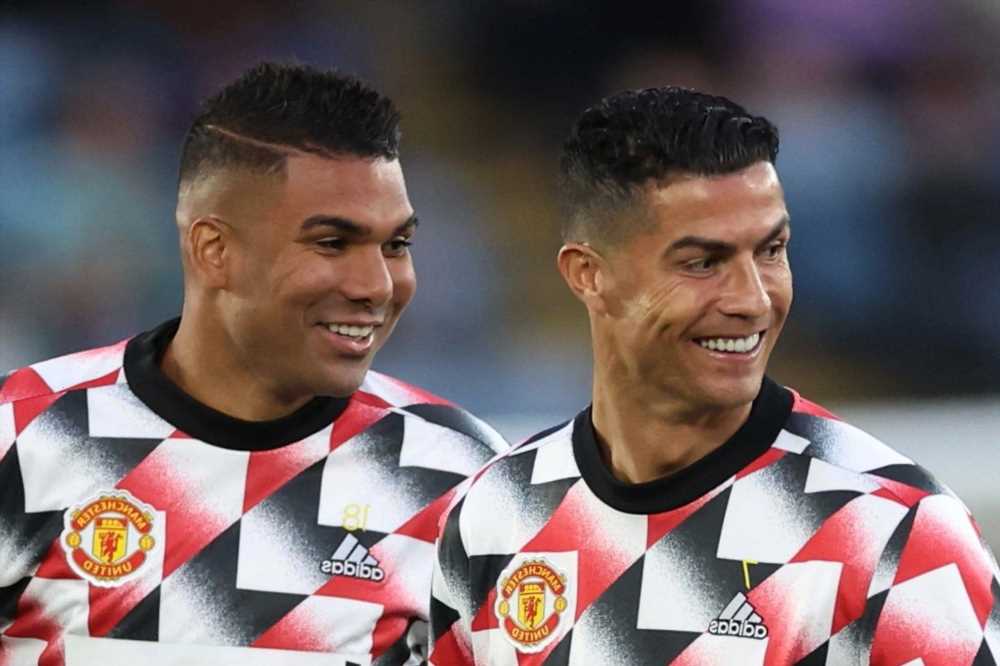 MANCHESTER UNITED star Casemiro has named the four players he is closest to at Old Trafford.

The Brazilian arrived at the Theatre of Dreams from Real Madrid in the summer in a blockbuster £70million switch. 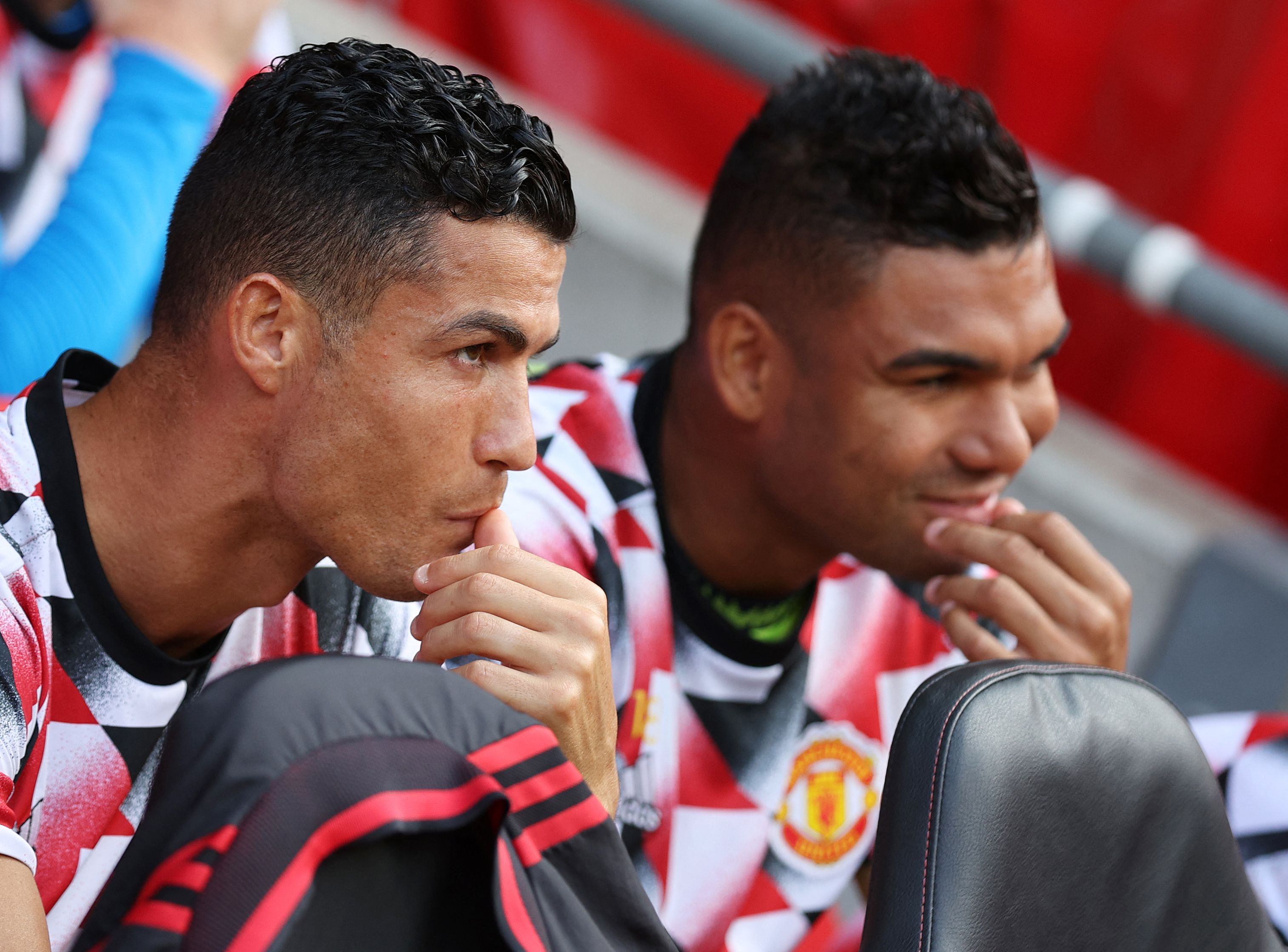 He appears to be settling in nicely – making a host of new pals and picking up the Player of the Match award against Everton last week.

Speaking about how he's getting on at United, Casemiro told the club's media team: "I had already played with [Raphael] Varane, Fred, Cristiano [Ronaldo] and Antony.

"Working with them day to day you notice what quality players they are. Really dedicated, humble and hard working.

"I believe the club is very good in terms of player quality, not just the players, also with the manager. 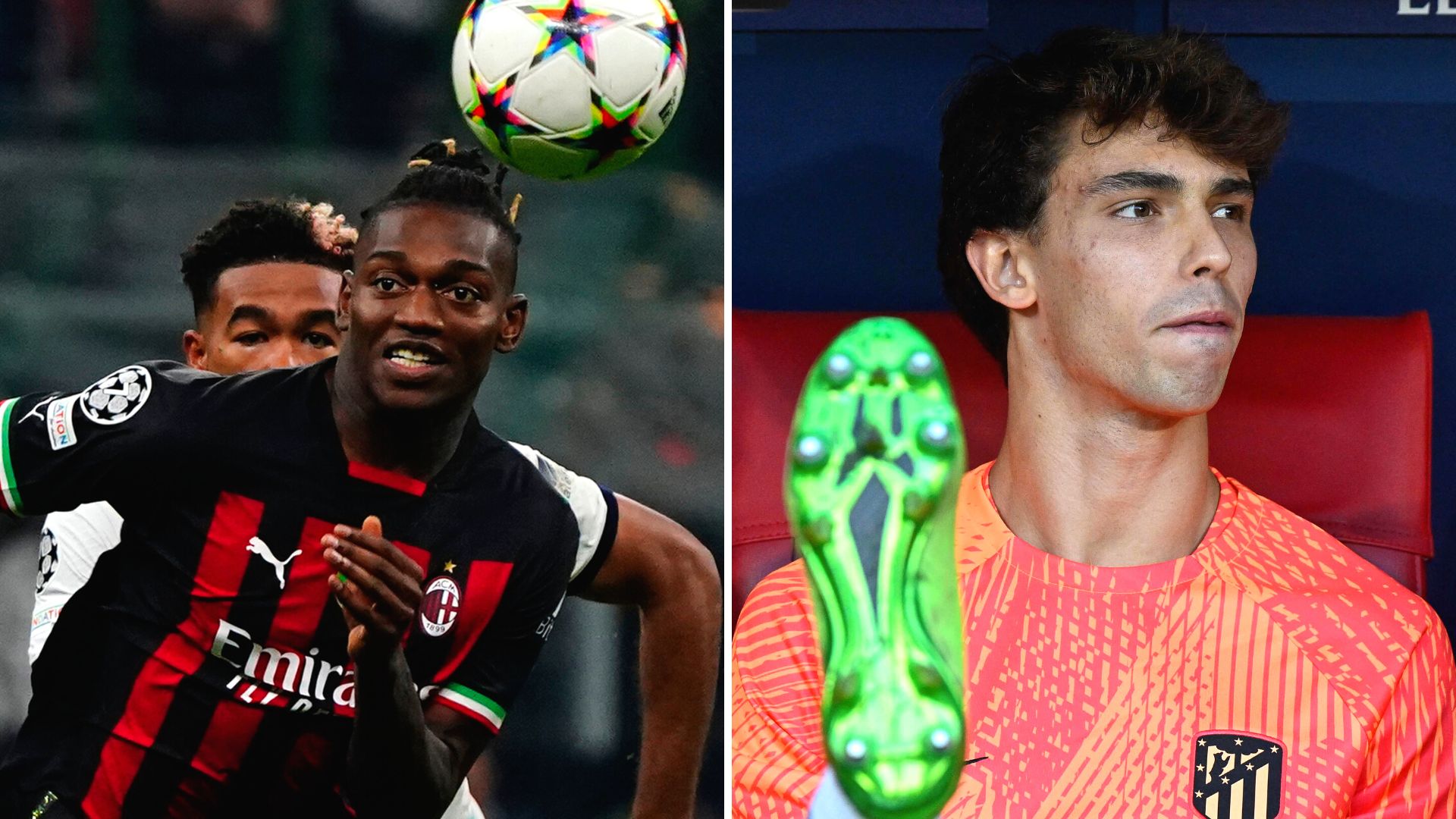 "We’re gradually evolving and we’re on a dynamic run of wins, we’re doing well, that is all really important for us."

On his best pals at United, Casemiro pointed to the club's Portuguese-speaking contingent.

"I think it’s a relaxed dressing room, everyone works hard and has a lot of respect for the badge, the club and their team-mates. 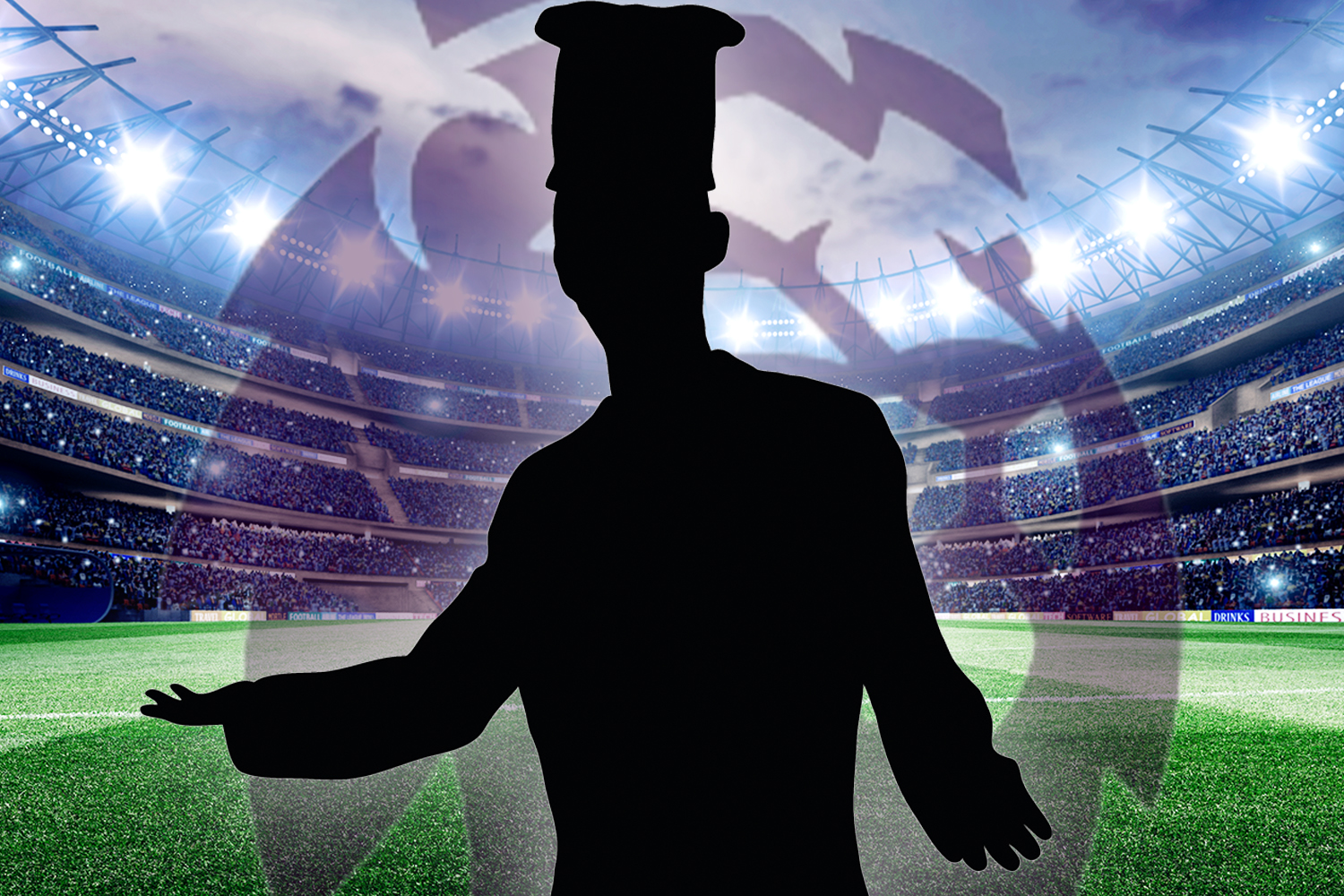 He celebrated the occasion by picking up a valuable assist for pal Cristiano, setting up the 37-year-old's 700th club career goal. 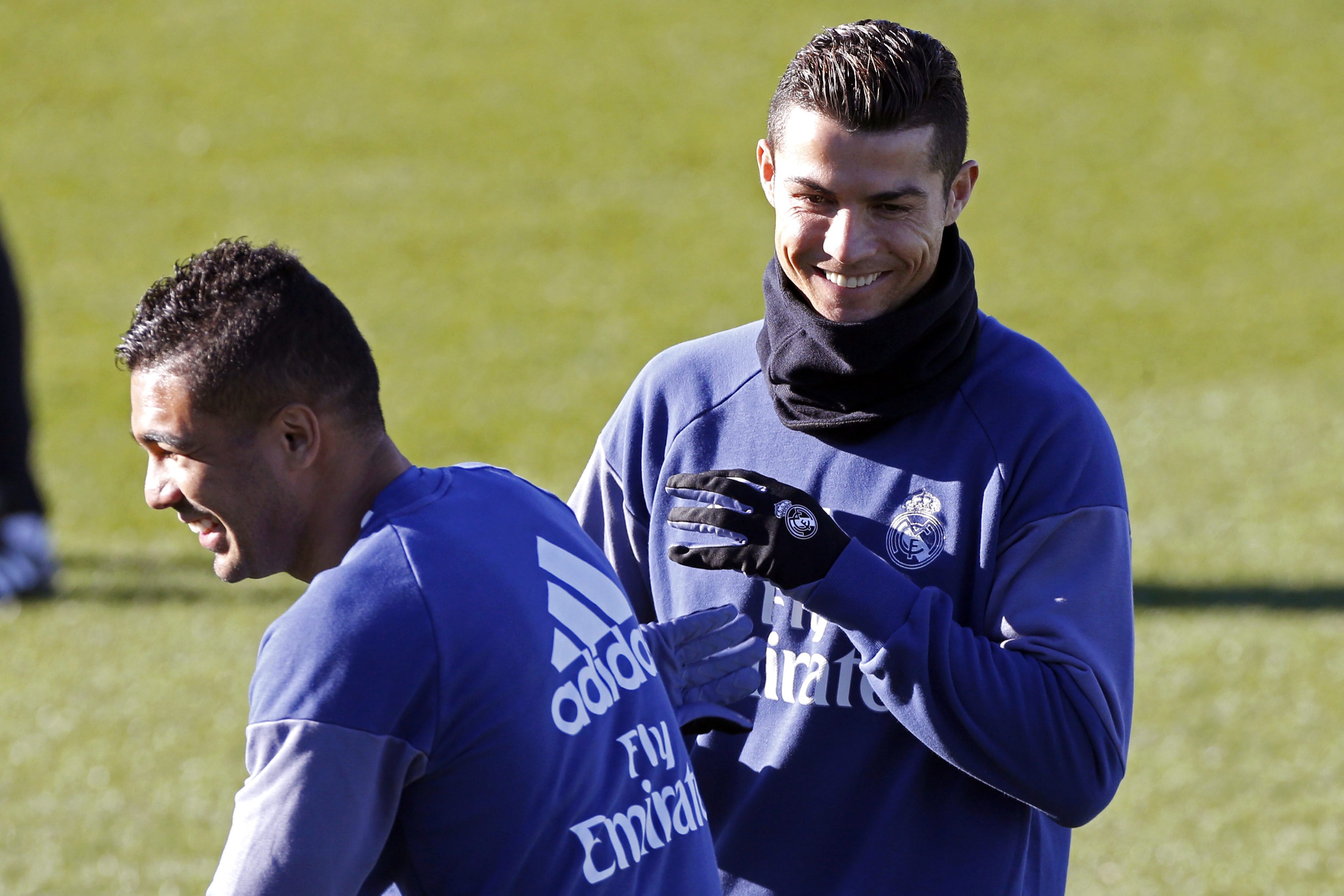 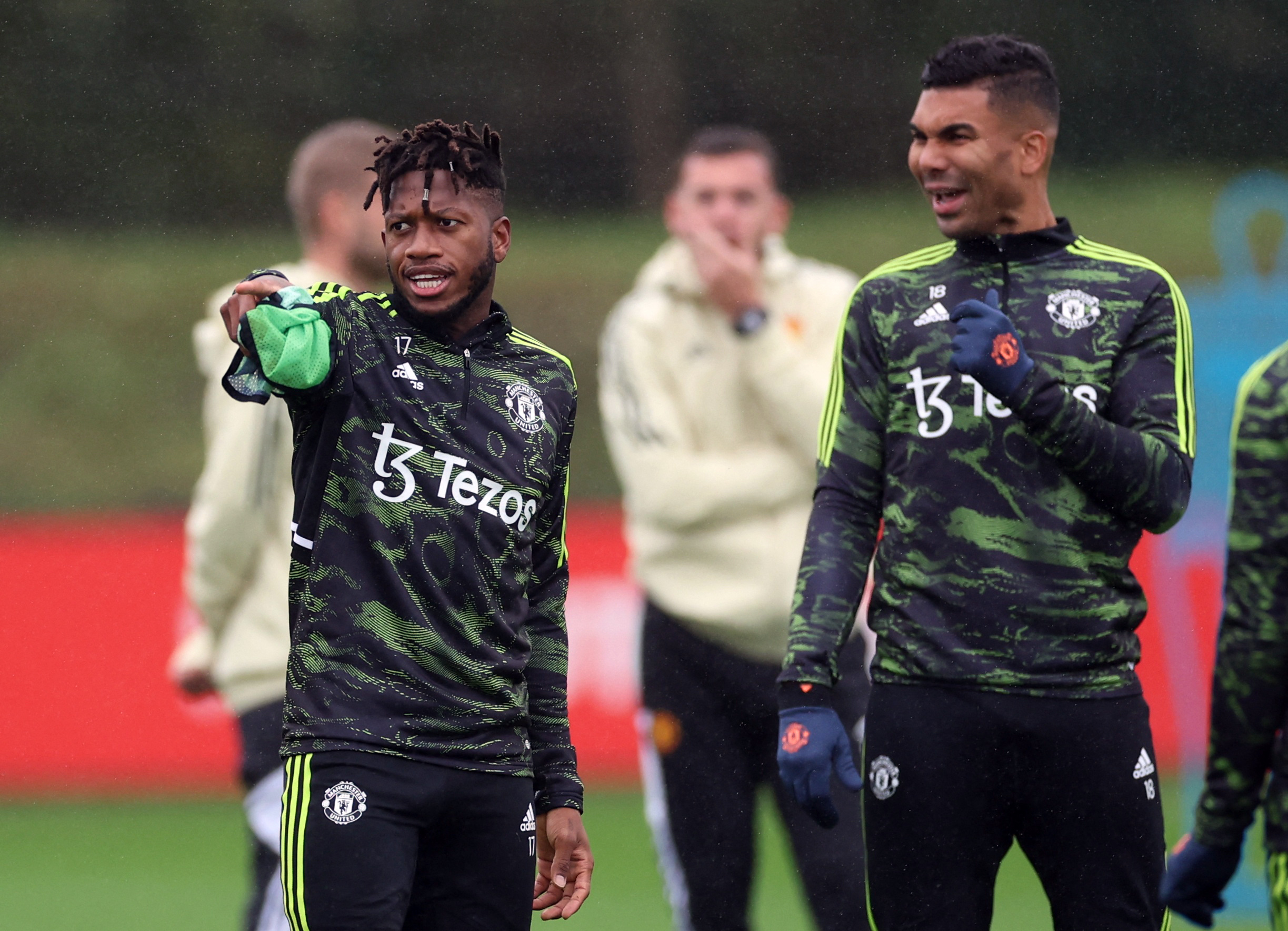 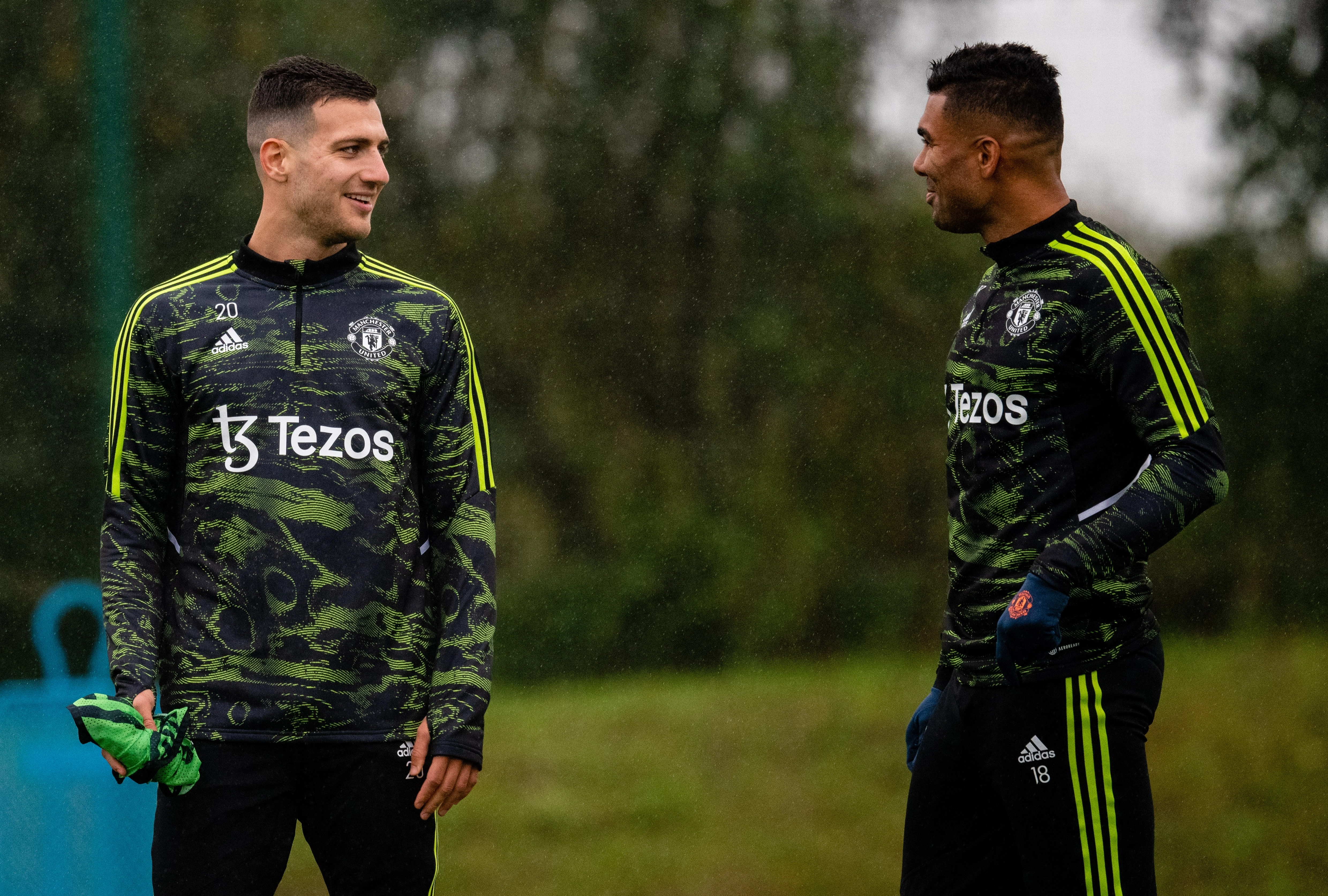