Workers delivered a message from boss Ole Gunnar Solskjaer while United were under the cosh from Jurgen Klopp's leaders and dealing with THREE first-half injures. 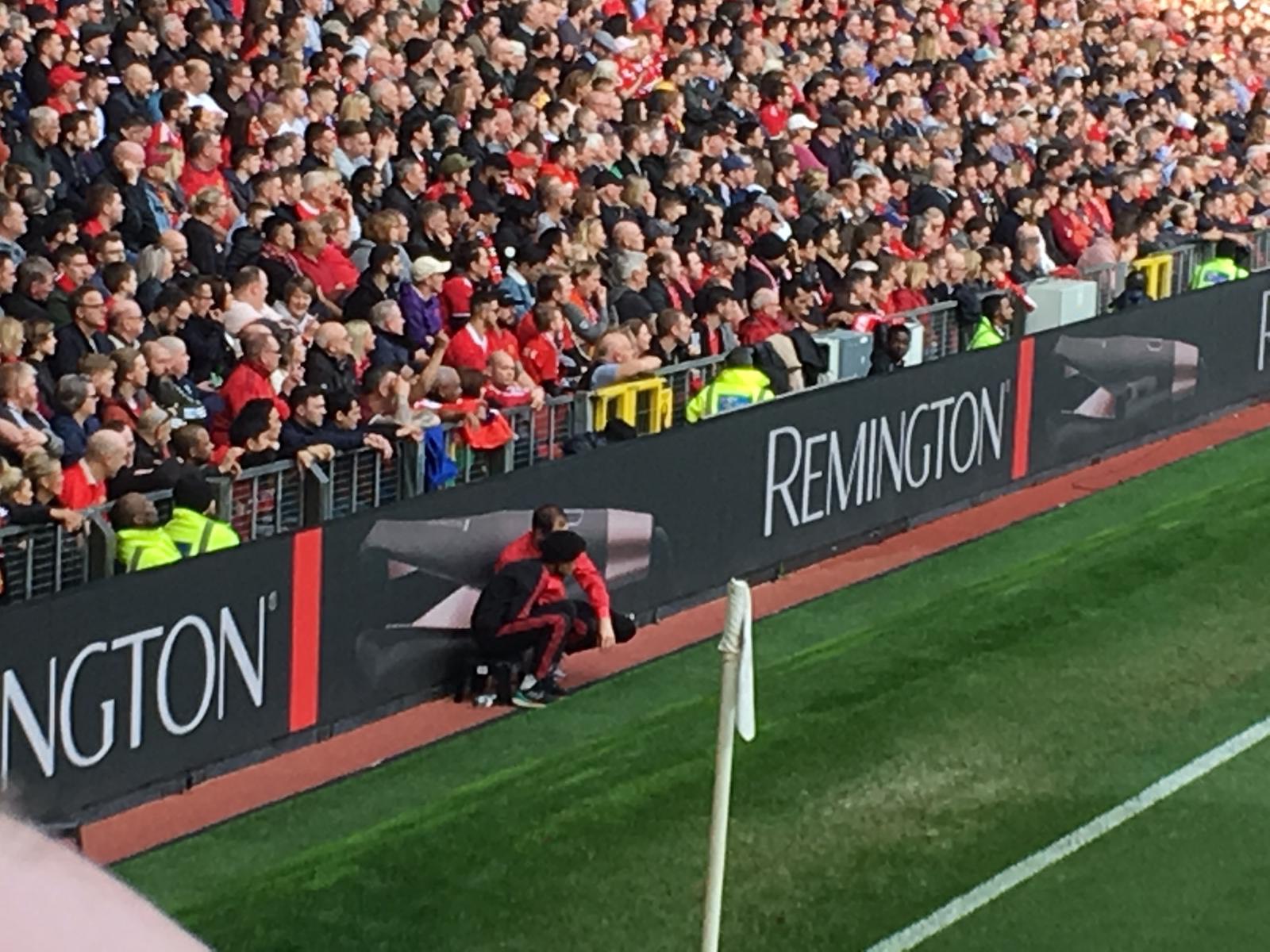 The Norwegian would have been desperate to slow the game down in order to regain a foothold after having to replace the crocked Ander Herrera, Juan Mata and substitute Jesse Lingard.

One fan said: "United coaching staff were walking round the pitch to speak to each ball boy, probably to tell them to slow down in giving the ball back to Liverpool as they were struggling at the time."

It looked like Marcus Rashford would be the first to make way after the England striker started limping early on in the 0-0 draw.

But as Solskjaer started making plans to replace him, Herrera fell to the floor with an apparent hamstring injury. 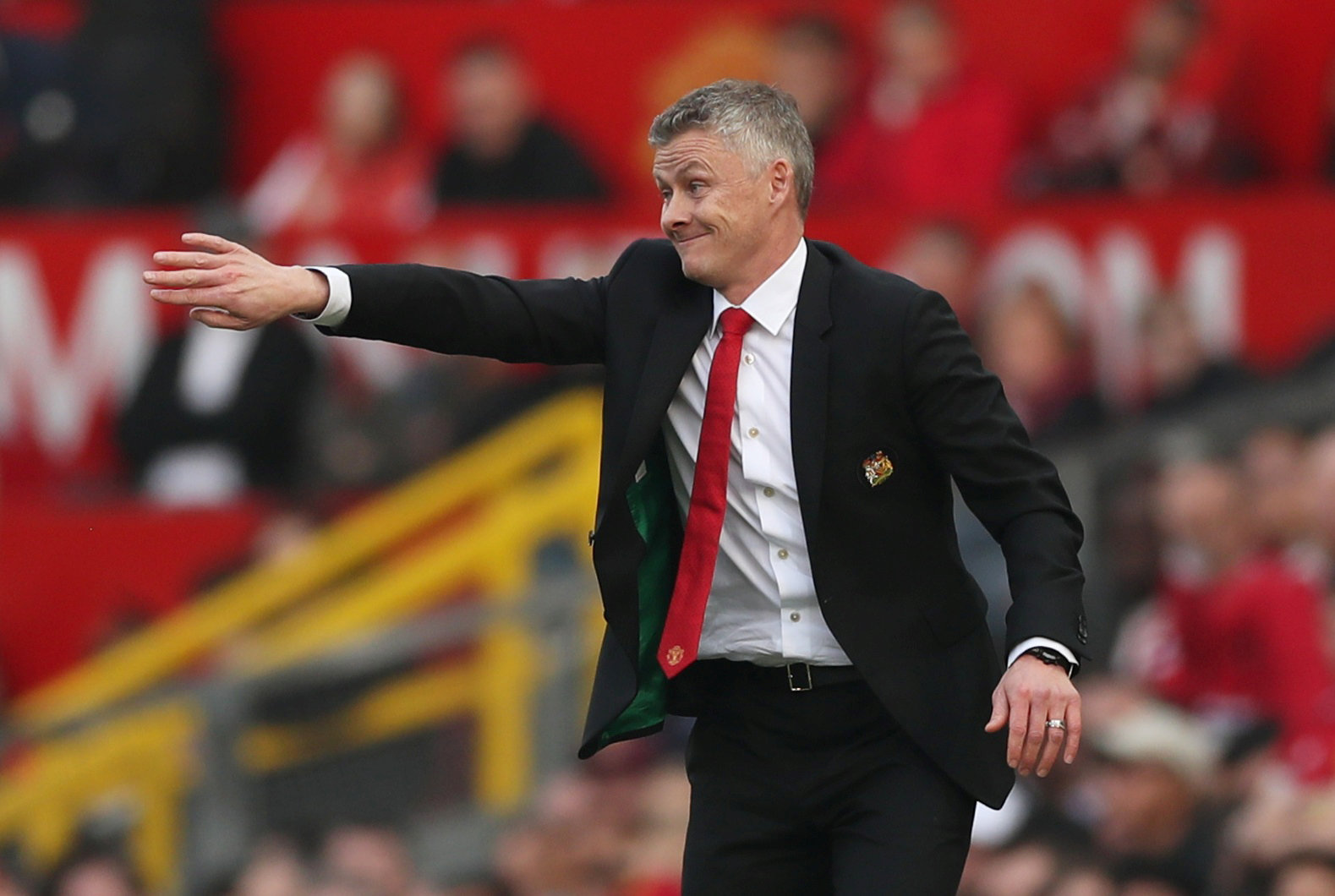 Andreas Pereira came on in the 21st minute in place of the Spaniard but, four minutes later, Juan Mata started moving gingerly and was substituted for Lingard.

United's injury crisis worsened when the midfielder, who had only recovered from a hamstring problem suffered against Paris Saint-Germain 12 days ago, hit the deck after stretching in an attempt to take the ball past Liverpool keeper Alisson.

The fresh blow meant Solskjaer had to call upon the out-of-form Alexis Sanchez just two minutes before the break, leaving him with no options for the second half.

Liverpool themselves also suffered an early injury with Roberto Firmino being replaced by Daniel Sturridge just 31 minutes in.

Amazingly, United held off their bitter rivals and even had the ball in the back of the net, but Chris Smalling was offside when he crossed in the ball which rebounded off Joel Matip and into his own goal.

The result puts Liverpool just one point clear at the top of the table ahead of Manchester City, while United slip down to fifth after Arsenal's 2-0 win against Southampton. 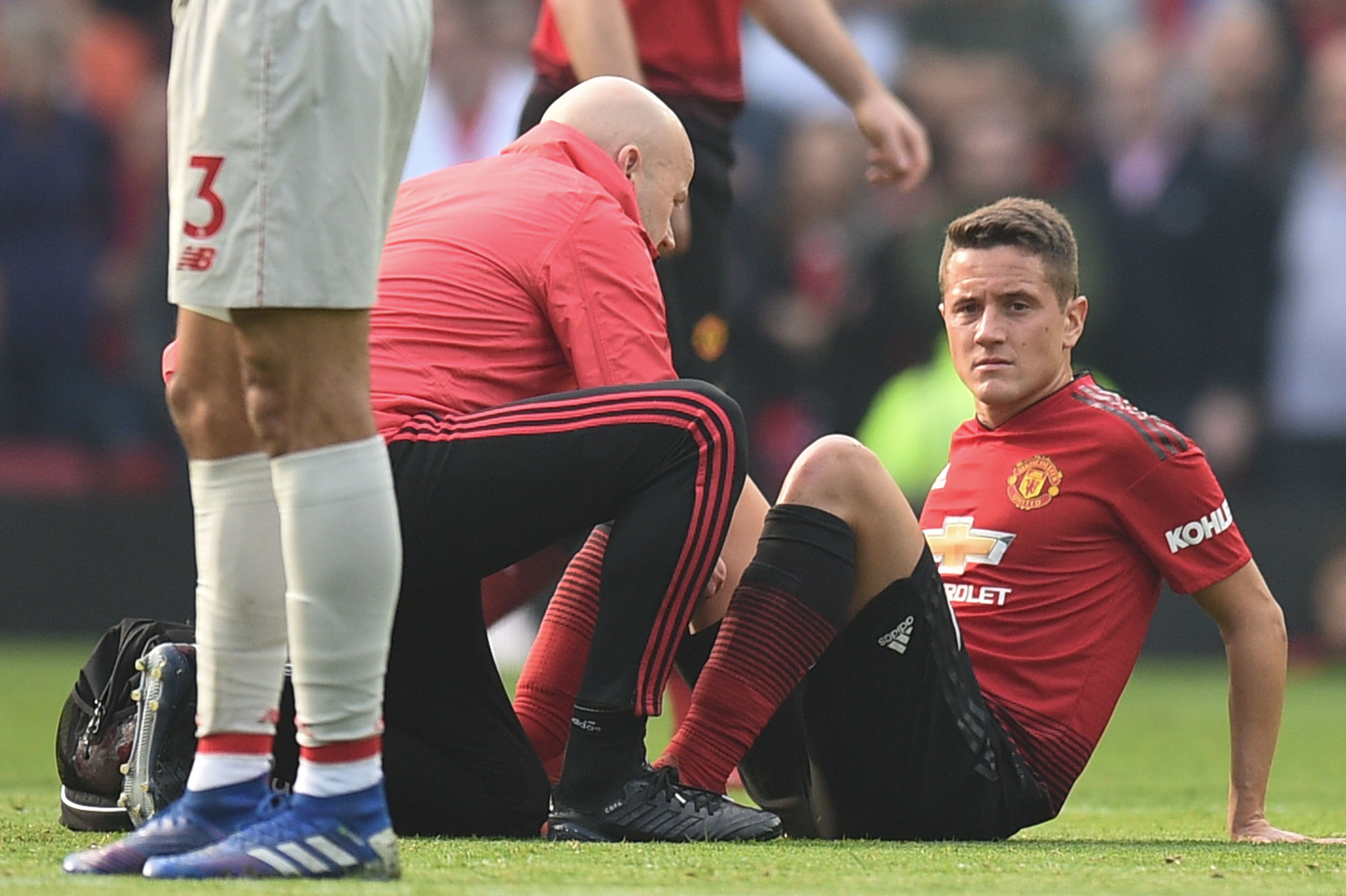 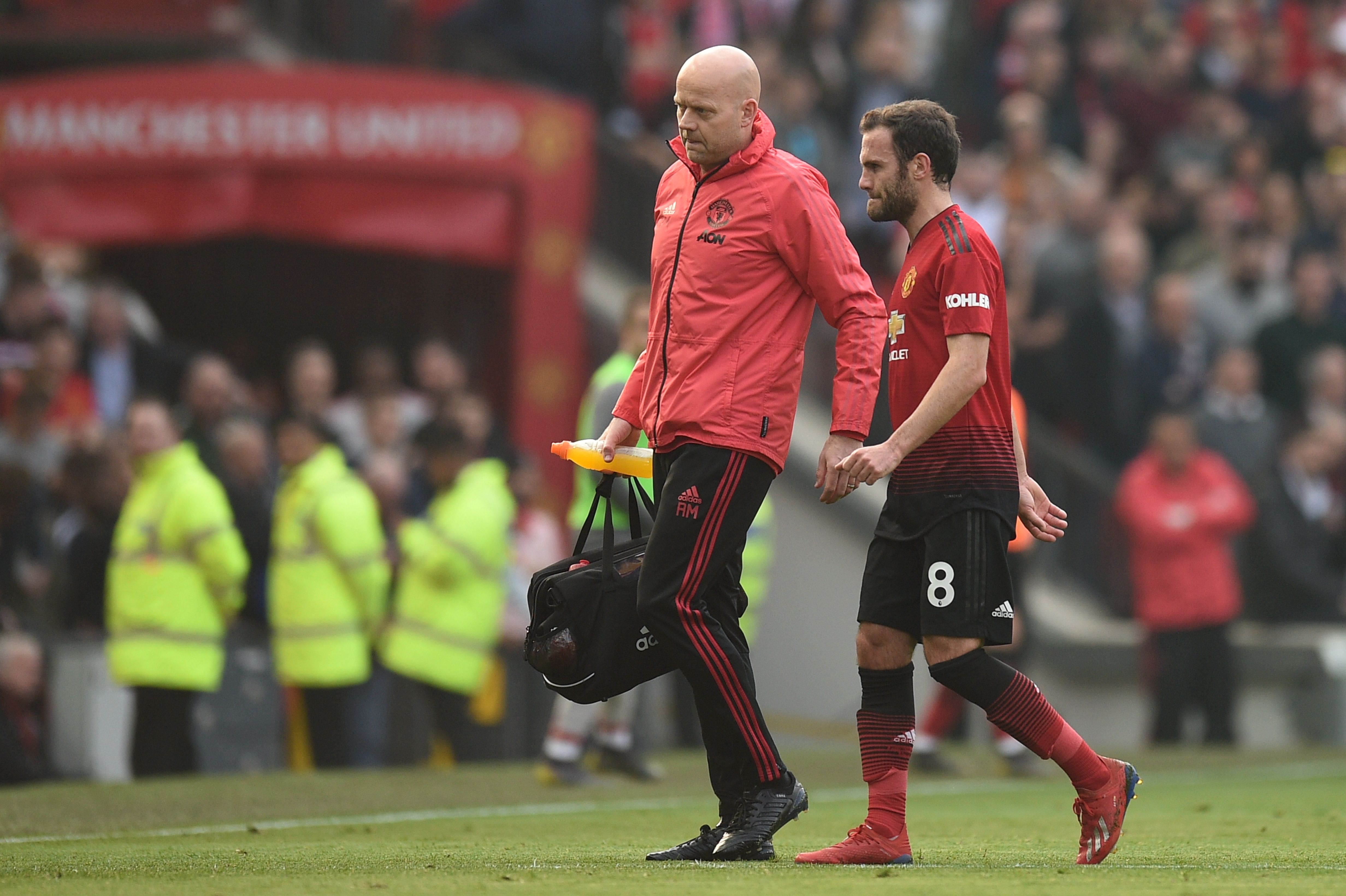 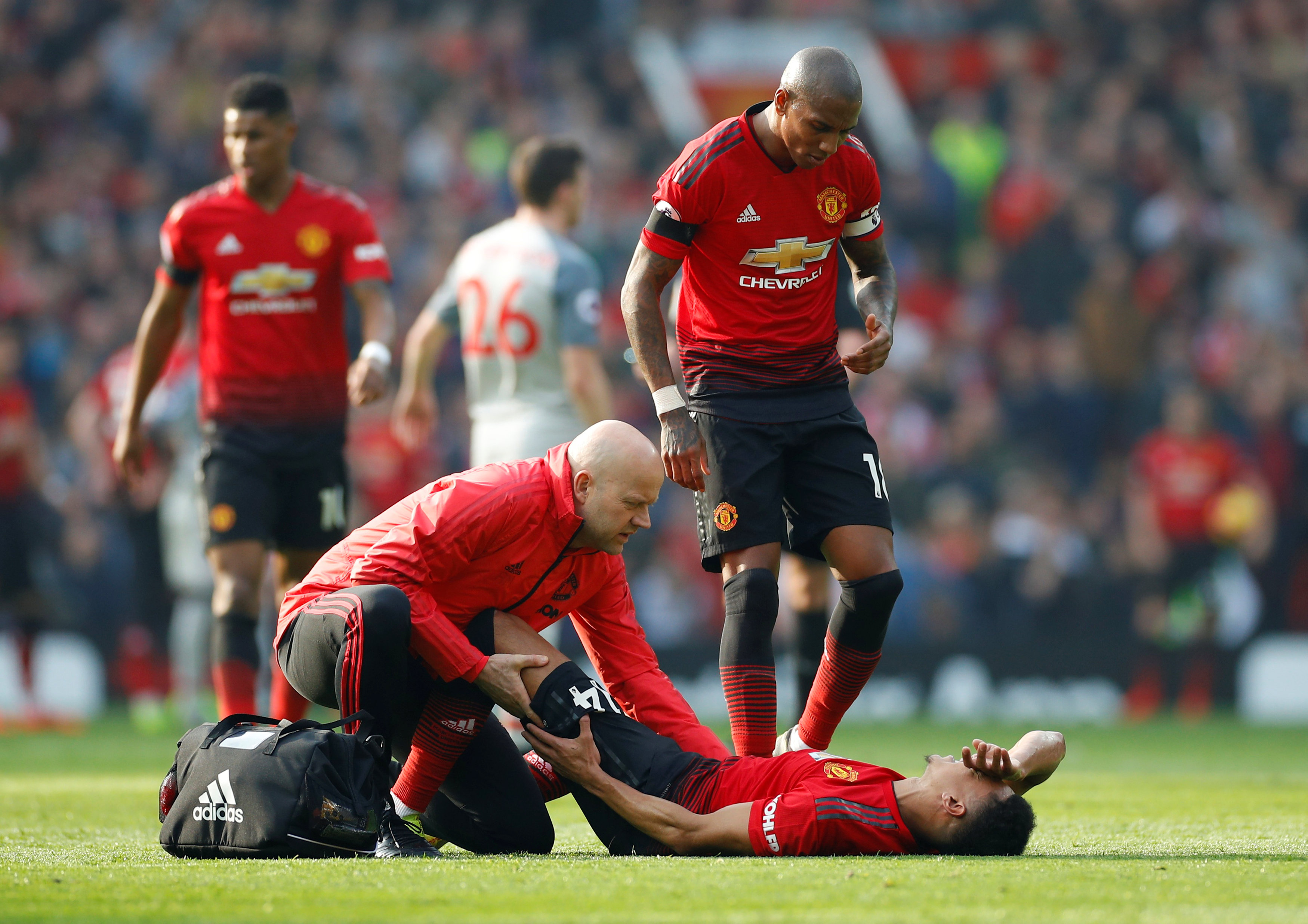 In January 2017, Jose Mourinho's first season in charge at Old Trafford, he axed the ball boys and girls he inherited because the ball was not being delivered back into play quickly enough.

The Portuguese's ruthless decision was because he wanted to increase the pace of play when his team was attacking.

Mourinho drafted in youngsters from United's Under-16s after growing impatient with the previous standard.