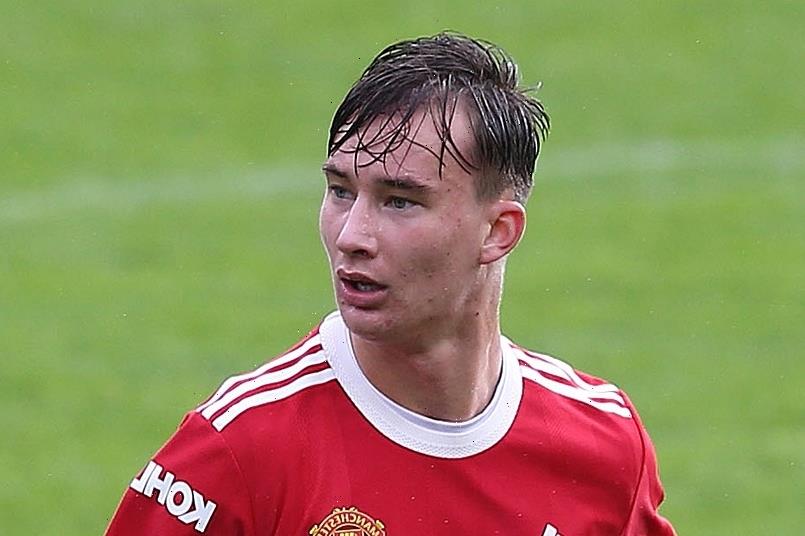 MANCHESTER UNITED look set to lose wonderkid Martin Svidersky on a free transfer, according to reports.

The 19-year-old midfielder is into the final year of his contract at Old Trafford. 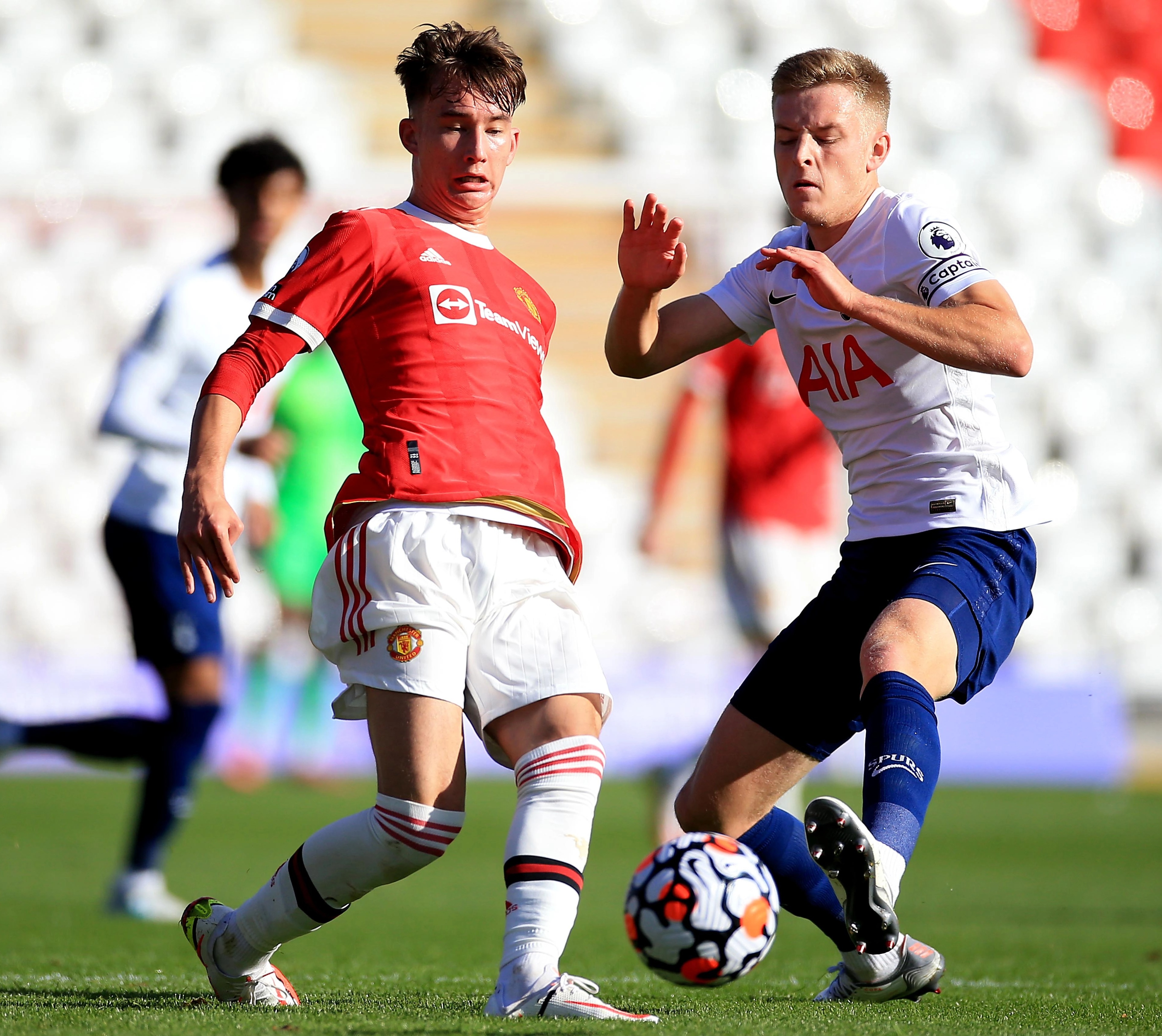 And despite extension offers being tabled, Stretty News state Svidersky has turned them down.

He is thought to be holding out for a move to Italy or Germany with Atalanta, Napoli, Eintracht Frankfurt and Hoffenheim all interested.

He is now a key player in the Under-23s side as one of the starting XI regulars.

The Slovakian star started out as a winger.

However, 12 of his 13 appearances this season have come as a holding midfielder – with the other at centre-back.

The Under-21 international, though, is understood to be struggling to see his pathway into the first team under Ole Gunnar Solskjaer and therefore wants out.

Solskjaer has given ten academy aces their senior Red Devils debut – with six of those in the Europa League tie against Astana in November 2019.

Mason Greenwood has been the greatest success story, already racking up 33 goals in 117 games and still only turned 20 last month.

However, it could be a case of one midfielder out and one in at United with the club keen on Manchester City's James McAtee.

The playmaker is highly regarded across town at the Etihad but is yet to put pen to paper on a new deal beyond 2023.

Liverpool are also monitoring the 'Salford Silva' situation and may also look to pounce.