The Red Devils confirmed the rumoured kit with Bruno Fernandes, Aaron Wan-Bissaka and Brandon Williams among the first-team stars in the photoshoot for the strip. 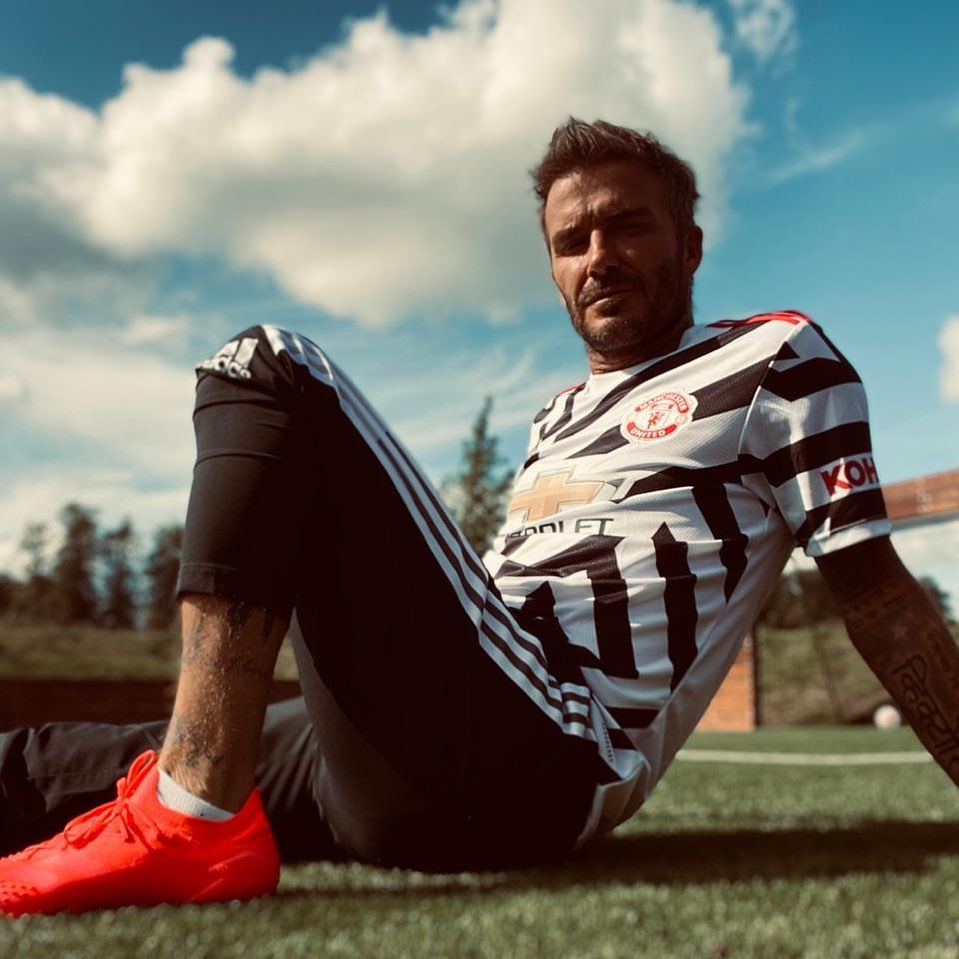 Beckham, though, stole the show with his tattoos on show to model the kit – with his son Romeo joking: "Nice pose dad."

Becks – sponsored by Adidas -came through the academy and made 394 first-team appearances under Sir Alex Ferguson.

But it is fair to say the black-and-white-stripes design has not gone down particularly well with supporters, even when worn by the midfielder-turn-model.

One said: "Even Beckham can't make it look good."

Another wrote: "People will use it to cross the road!"

And a third added: "Ofc Man Utd’s new kit is like a zebra crossing because their defence is gonna be walked all over this season."

United wore a striped jersey over more than a century ago and wore similar designs during the 1970s and 1980s – a tag on the shirt features a slogan "110 years of stripes".

The kit manufacturers state that they "re-drew, hacked and re-imagined combined elements from various jerseys throughout the club's long history to create a bold new pattern".

It is not the only third kit to receive criticism this summer, though, with Juventus' sporting a Hull-like design and Chelsea's almost identical to a Crystal Palace home shirt.

The new jersey – which costs £99.95 and is part of the £75million-per-year deal – was created by Adidas product designers Inigo Turner and Chris Barnard who are both lifelong United fans.

And the pair told the Manchester Evening News the kit went down well with the players.

Turner said: "We've done extensive testing as we do with all of our products.

"We know it's a bold design but it's been very positively received by everyone we've tried it on so far.

"Maybe for some of the older generations, they're less warming to it, but from a player perspective we've had good input."

The team will wear the jersey with white shorts and white socks but there will also be shorts and socks with the same pattern as the shirt available for fans to buy. 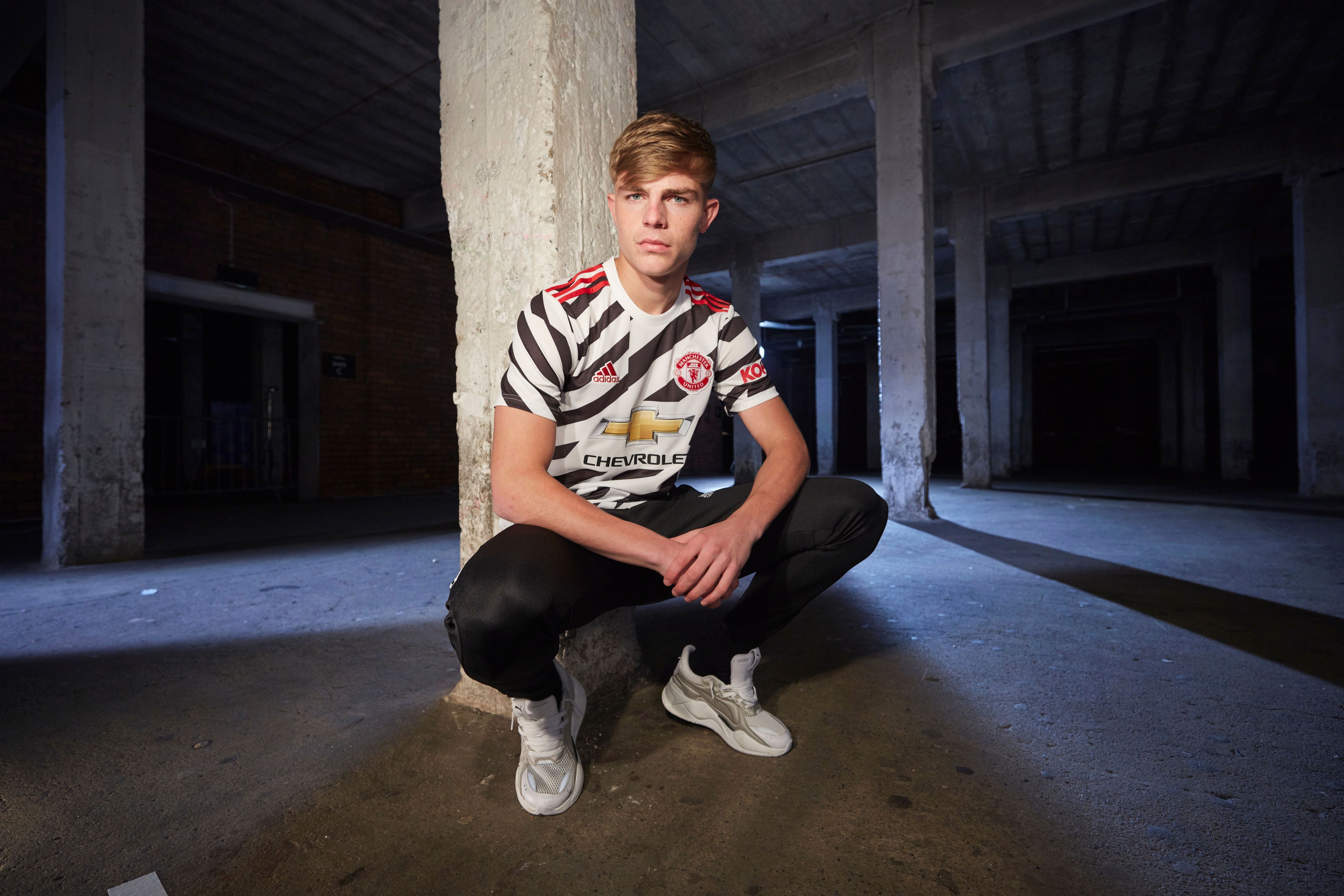