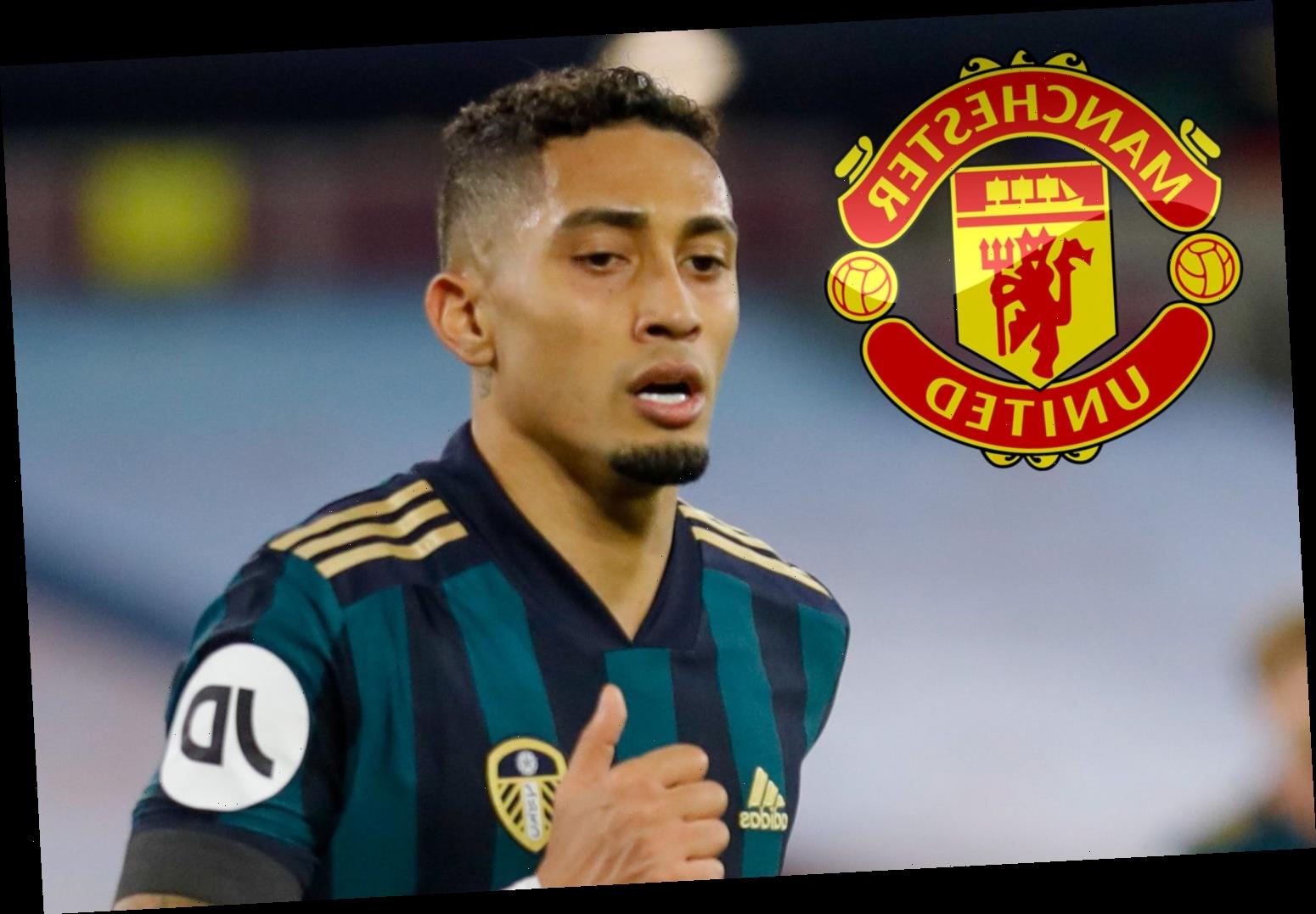 The 24-year-old has shone at Elland Road since his £17million arrival from Rennes in October. 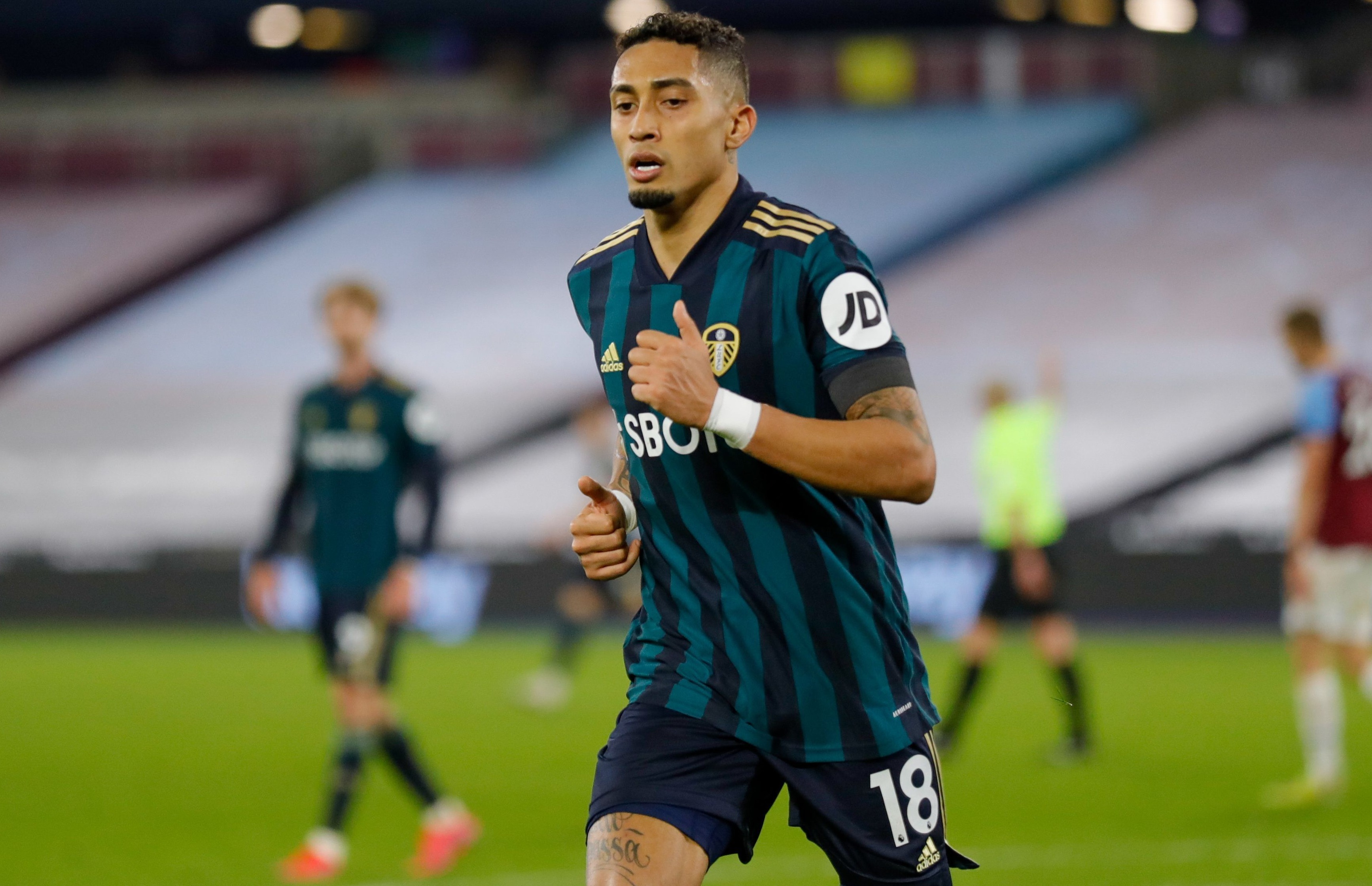 He has caught the eye with five goals already for Leeds, although he was unable to stop them from slipping to a 2-0 defeat at West Ham yesterday.

Now a report in the star’s homeland of Brazil has claimed United began talks last week over a potential deal for Raphinha.

And, according to UOL Esporte, his former Chelsea star agent Deco is planning to meet with Leeds to discuss a possible move away this summer.

It also states that the Red Devils have an advantage in the race to sign the South American.

Liverpool have also been linked with the ace, but he is close friends with Bruno Fernandes, and United believe that could help entice Raphinha to Old Trafford to reunite with his former Sporting Lisbon team-mate.

The pair are also ‘in constant contact’ with each other.

Raphinha, who this week revealed how his friendship with Brazilian legend Ronaldinho developed, was asked about life at Leeds earlier this week.

And he insisted that he is settled in West Yorkshire.

He told their official website: “I’m really happy and so satisfied to be a part of this club.

“And when I found that Leeds were interested for me and they wanted me and the way they accepted me, the way I was embraced, the way I was treated on arrival here means and I am really happy now.

“Today, I’m really well settled in the city and the club. I thank everybody for their affection. They contributed to this.”