MANCHESTER UNITED put aside their recent woes with a convincing 4-0 victory over sorry Norwich.

Marcus Rashford had a field day with two goals in an hour of football, before Anthony Martial and sub Mason Greenwood added. 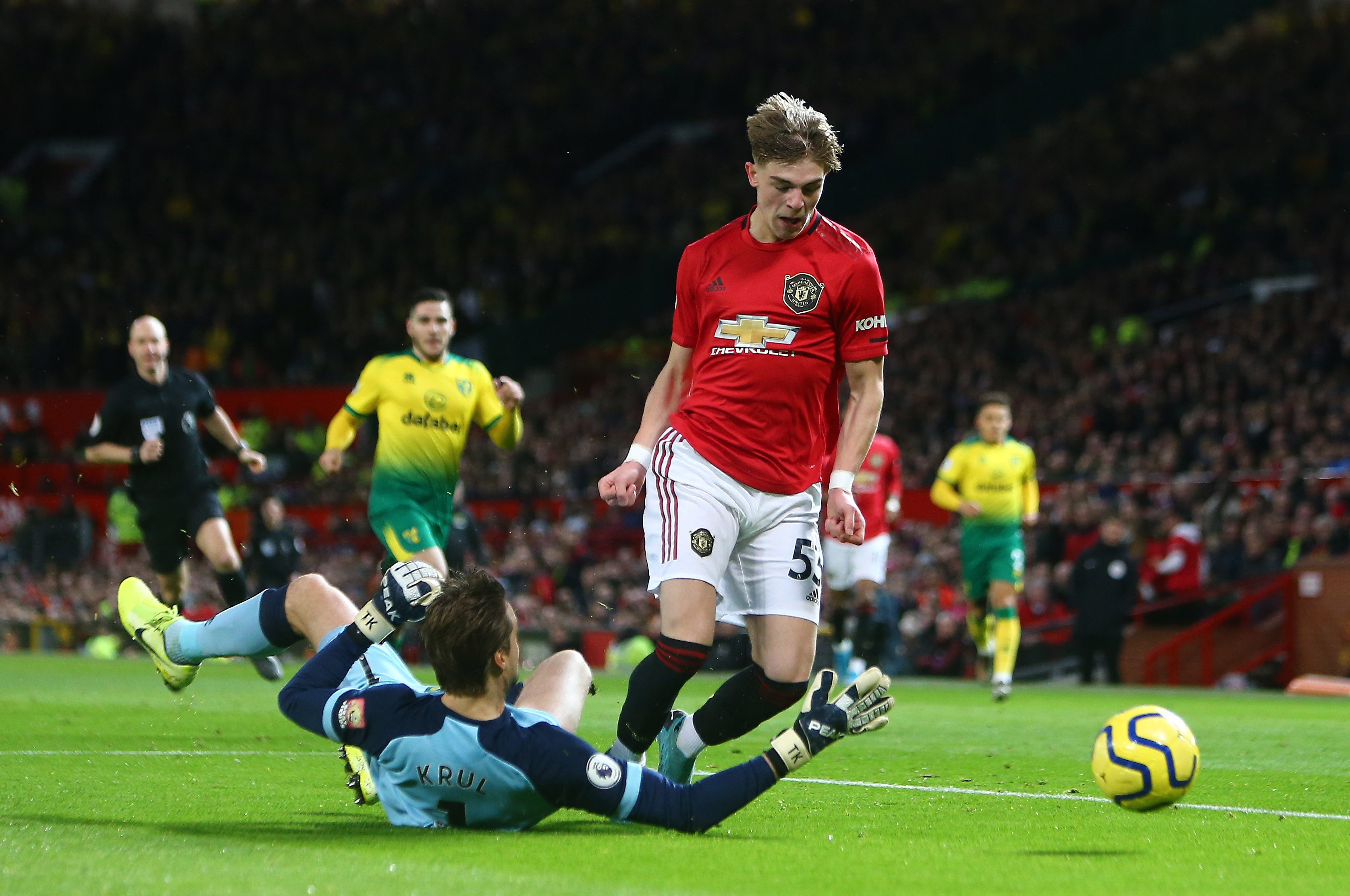 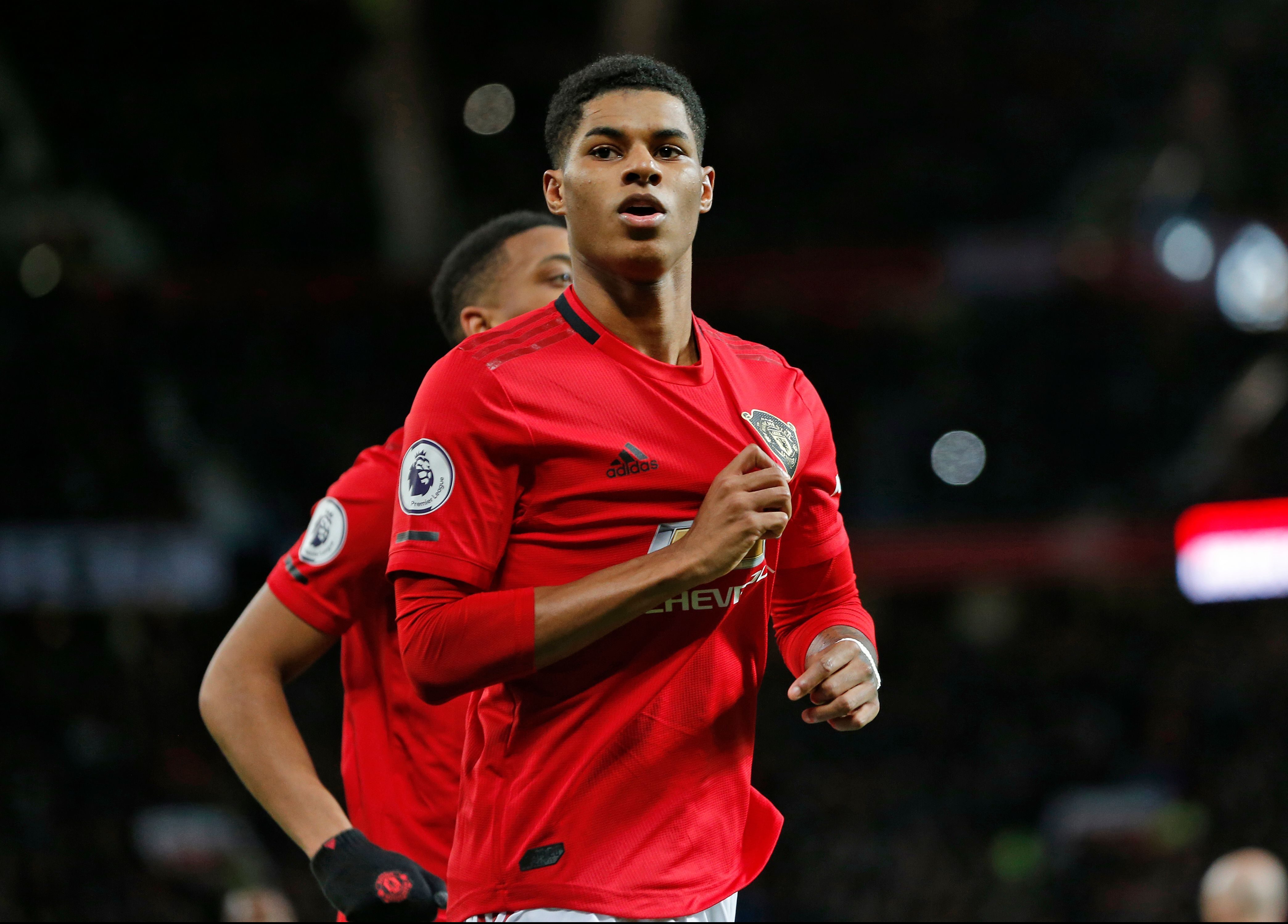 Here is how SunSport's Alex Terrell rated the United players…

Made a massive save at the end of the first-half from Cantwell with United winning 1-0.

A few long-range efforts down his throat, but a straightforward afternoon for the Spaniard.

Was out of position as Cantwell drifted in on the overlap to hit a ball at De Gea.

Otherwise not much to worry about for the right-back.

Not much to deal with for the Swede, but was assured throughout.

The fact that there is little to say about his performance is not a bad thing, this was a comfortable clean sheet, barring one chance for Norwich.

Solskjaer revealed how Maguire was pulling himself off the treatment table to play at Old Trafford.

He fancied a battle with Adam Idah and won it easily.

Was given so little to do, but succeeded in winning big headers and dealing with danger.

Has to be United's first-choice left-back for the time being, because he is really, really good and Luke Shaw's confidence looks shot.

As does his hamstring, which was pulled in the warm-up.

Williams has an engine, possibly to even rival the outstanding full-backs at Anfield and his determination won United a penalty to really turn the game into a comfortable win.

Loses a mark for his miss from a few yards out. It was criminal.

Won the ball back easily from Norwich plaeyrs who did not look up for the fight.

Alongside Matic, the Brazilian was bright and was given little trouble in winning the battle of midfield.

First-half shot was saved by Krul but it should really have been a better effort.

Missed a shot early on in the first half when he should have found the target.

But Pereira showed he can play No10 just fine, but he does lack a cutting-edge, as Mata showed.

Classy performance from the Spanish veteran.

His lovely ball into the box for Rashford's opener was a touch of class and he later got another assist from a short corner for Martial.

Good performance from the Frenchman, took his goal really well, you don't expect him to score headers.

Finds it tough in tight situations with his back to goal and doesn't like being crowded out, but he is finding some consistency.

The England ace's 200th game in all competitions and he celebrated with two goals, just as he did in his first against Midtjylland in February 2016.

Went off after an hour and had been the most potent attacking threat on the pitch.

Best season of his career, with 22 goals for club and country so far.

Quiet outing for the Welshman, who was fouled soon after by Buendia.

Did exactly the job Solskjaer loved doing as he scored from a poorly cleared header.

His development continues at a fierce pace.

Showed how good his range of passing is and probably had a tougher outing at Astana in the Europa League group stages.

Lovely diagonal pass to Mata, who should have scored in the 92nd minute.