MANCHESTER UNITED have stepped-up their interest in AC Milan star Franck Kessie, according to reports.

The midfielder, 24, is out of contract at the end of the season and can negotiate with non-Italian clubs from January. 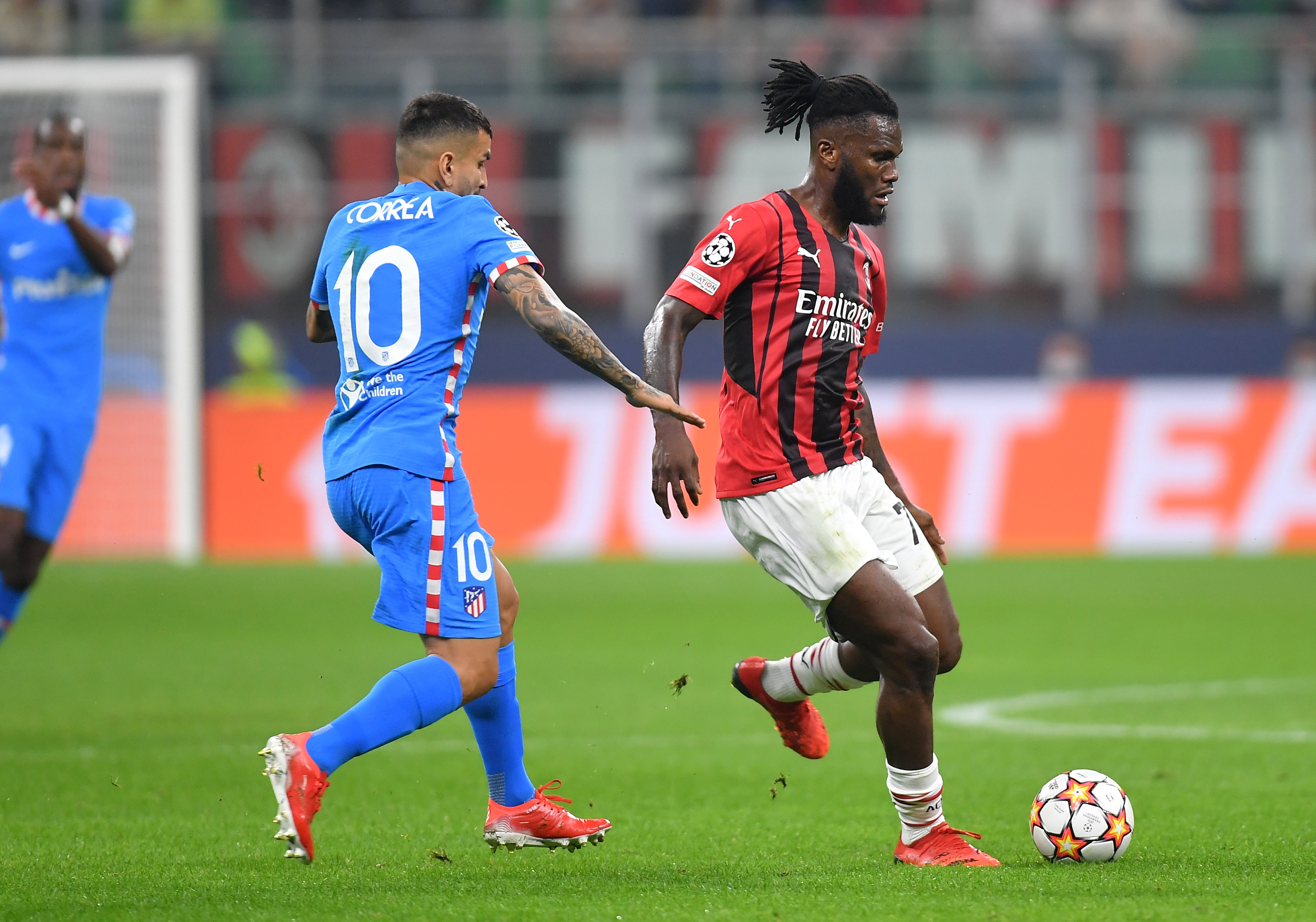 According to La Gazzetta dello Sport via Calciomercato, Man Utd have identified Kessie as a potential replacement for Paul Pogba, 28.

Like Kessie, Pogba's current deal runs out in June and it's still unclear whether he'll put pen to paper on an extension.

Kessie has been a key part of Milan's midfield since joining the Italian giants from Atalanta in June 2017, making 147 Serie A appearances.

Man Utd's Premier League rivals Liverpool, Tottenham and Chelsea are also believed to be keen on bringing the midfield maestro to England.

And some rumours suggest Spurs are willing to pay Kessie his desired wage.

The Red Devils are also believed to have identified Tottenham ace Tanguy Ndombele, 24, as a potential replacement for Pogba.

But Raphael Varane has publicly urged his club and international team-mate to stay in Manchester beyond next summer.

The French defender told Norwegian TV: "It is of course his decision, but of course I hope he stays here for a long time."